JOFRA ARCHER has revealed how losing his World Cup winner’s medal is driving him mad.

The fast bowler, 25, was England’s leading wicket-taker, with 20, as they claimed glory at Lord’s last summer. 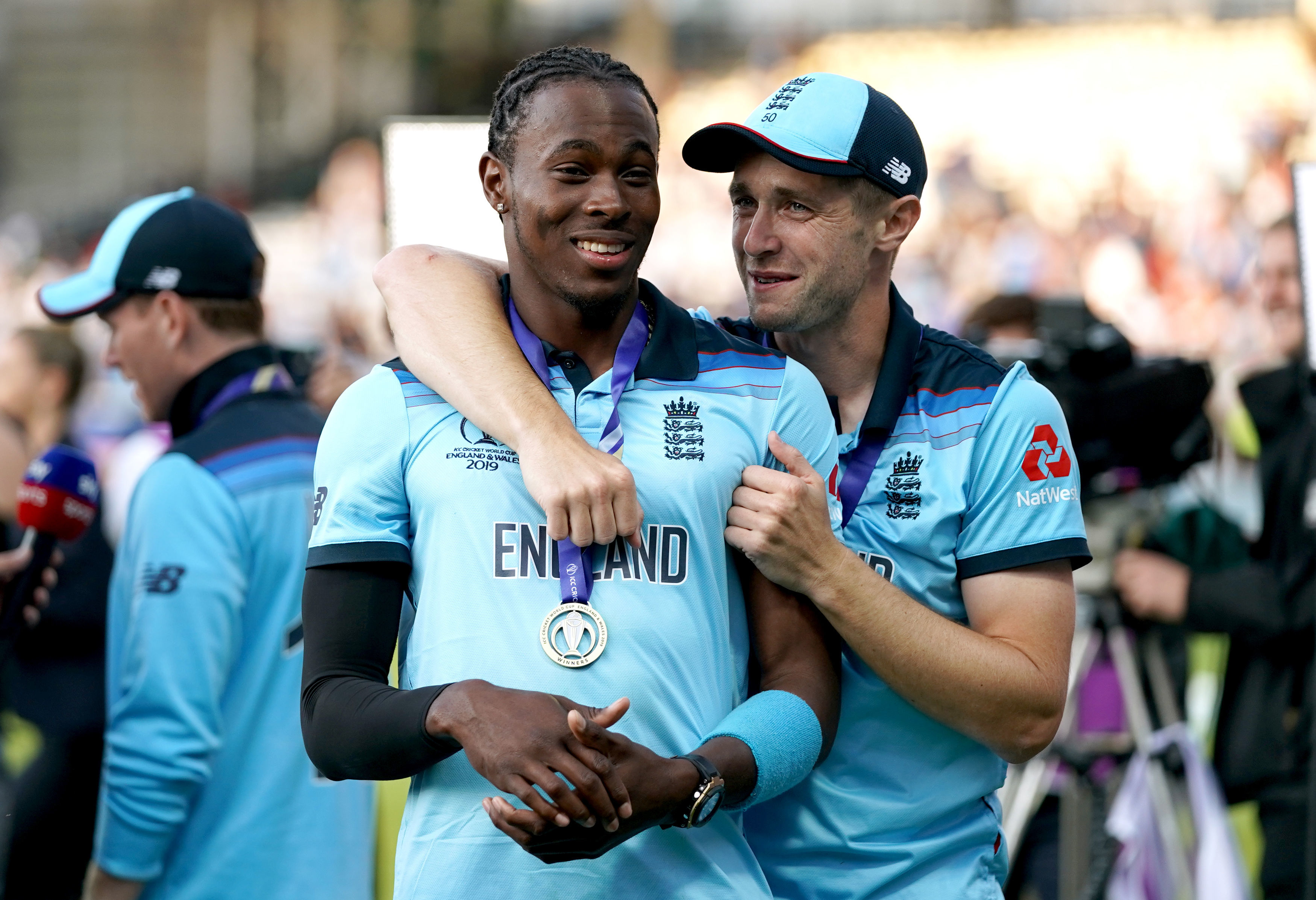 But when asked about his souvenir from the day, Archer told BBC Radio 5 Live: “I had it hanging off a portrait someone did for me.

“I moved flat and the picture is on the new wall but there’s no medal. I turned the house upside down for about a week but I still haven’t managed to find it.

“I know it should be in the house so I will keep eyes out for it but I’ve gone mad looking for it.”

Archer returned to the UK from Barbados last month and admitted he has spent much of his time during lockdown looking for the medal.

ALL HANDS ON DECK

He said: “There’s nothing else to do in isolation. It’s all hands on deck.”

England won the final on boundary countback after they matched New Zealand’s total in the regulation 50 overs, while the Kiwis equalled the hosts’ score in a nerve-shredding super over.

While Archer was the logical choice to bowl the super over after his tournament success, he was reluctant to put his hand up because of his status as a newcomer to the team.

Asked when he realised the job was his, Archer said: “Pretty late. I wasn’t sure until I had to go and warm up. 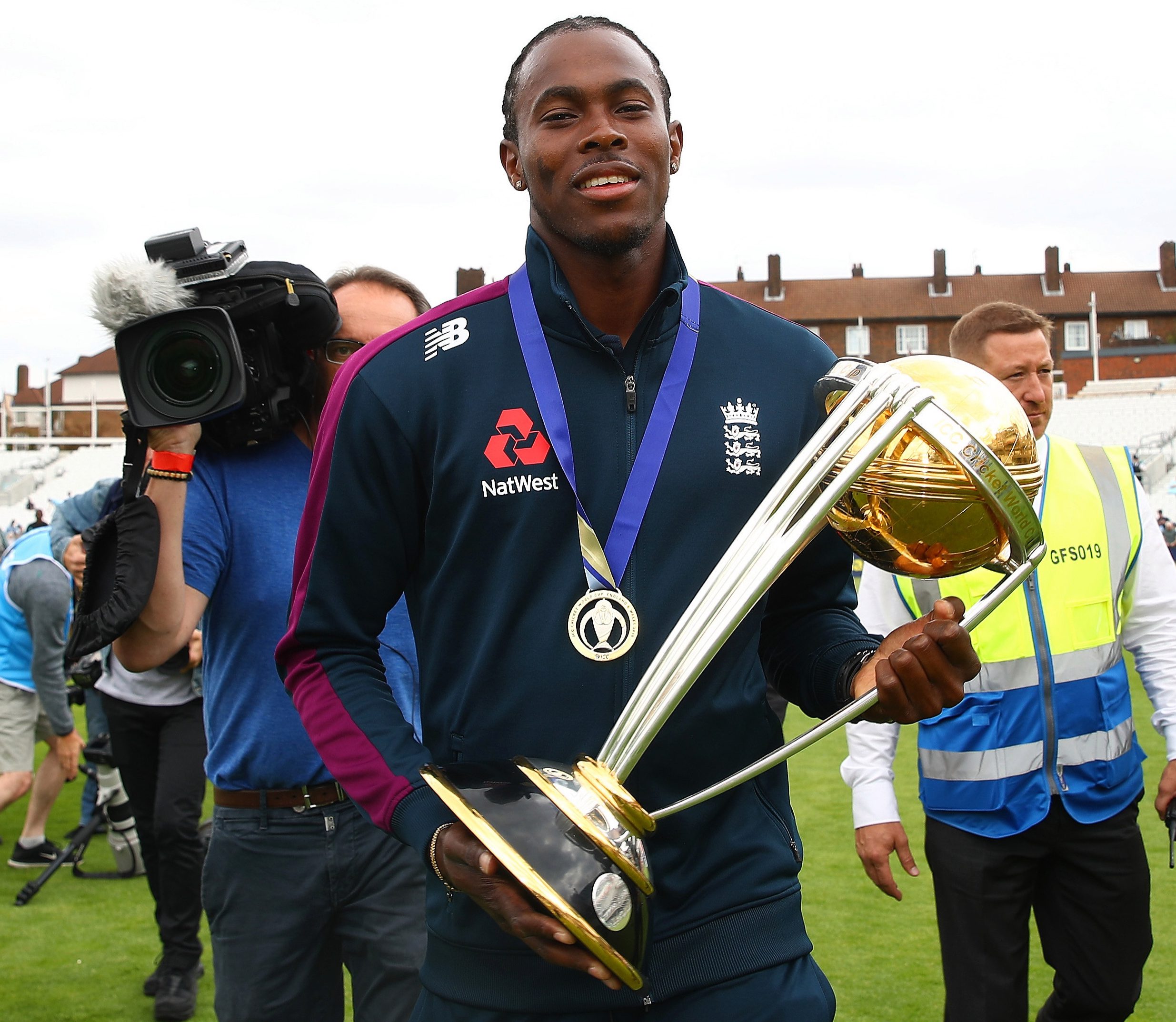 “That doesn’t mean I didn’t want it, I just didn’t think I was in a position to volunteer.

“I was just coming into the team, I’d played the least amount of games in the squad.

“It was the only super over of the tournament. I never thought about it or planned for the situation, it just happened.”