Emily Ratajkowski shared a handful of intimate photos snapped during the birth of her son.

In some of the images, the model can be seen wearing an oxygen mask as she’s in the throes of labor, and in others she’s enjoying the first seconds of her baby’s life.

“In between pushes/first moments with Sly. Life!” she wrote.

Ratajkowski gave birth to Sylvester Apollo Bear on March 8. She announced the news on Instagram with a photo of her breastfeeding Sly.

The little guy is her first child with husband Sebastian Bear-McClard.

On the new pics, fellow new mom and model Gigi Hadid commented, “Yess mammaaaaa” with a set of trophy emojis.

Ratajkowski, 29, announced in October she was pregnant in a video for Vogue directed by close friend Lena Dunham. She said she and Bear-McClard, 31, didn’t want to know the sex of their baby because it would be up to the child to decide how they identify. 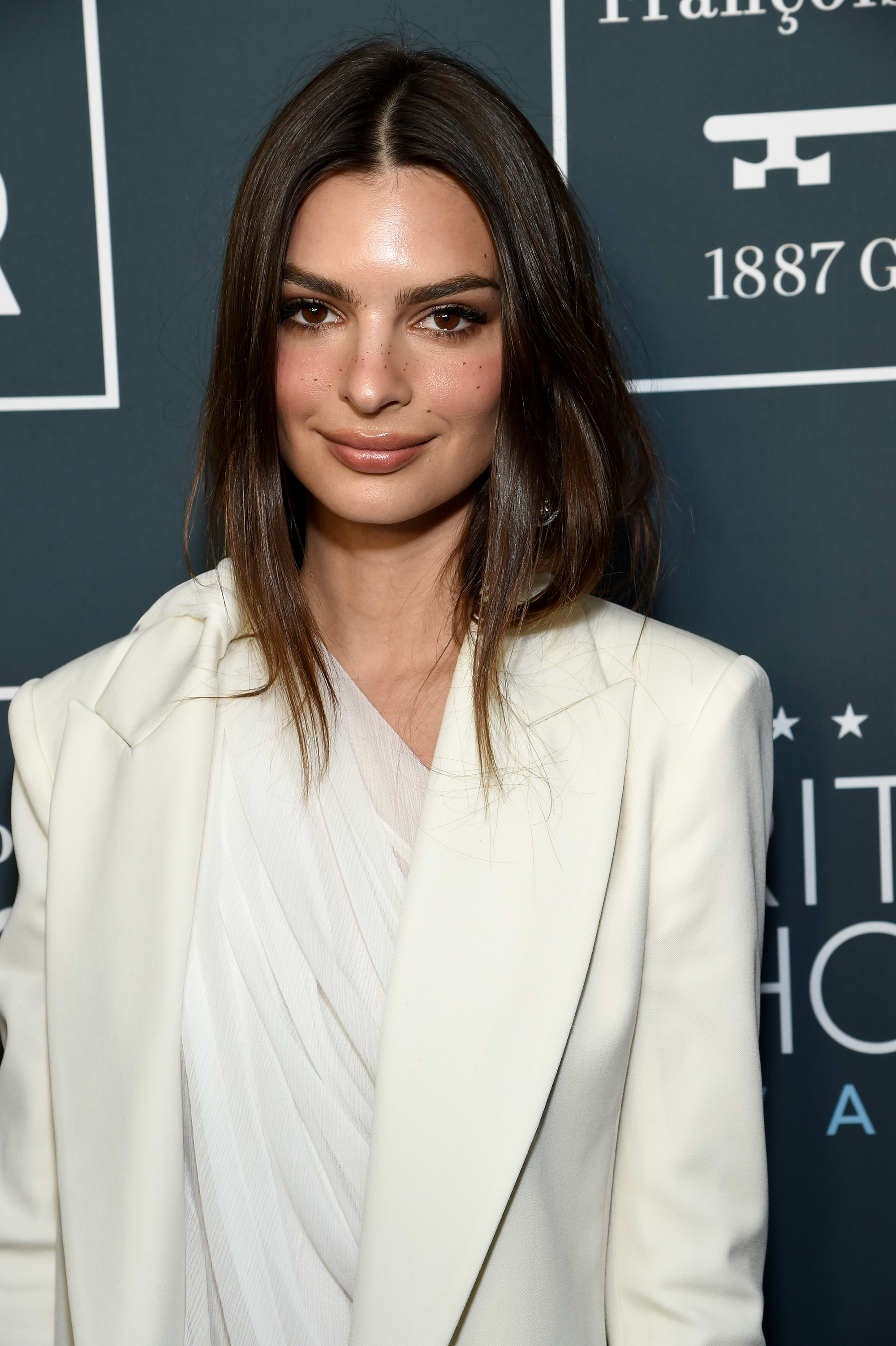 “We like to respond that we won’t know the gender until our child is 18 and that they’ll let us know then,” she wrote in an essay for Vogue.

Before giving birth, Ratajkowski and Bear-McClard shared their last moments as a family of two by going on a “babymoon” to an undisclosed location.

They returned from their mini-vacation to a surprise, space-themed baby shower at the NoMad Hotel in New York.

Guests were treated to a three-course meal in addition to hand-drawn temporary tattoos from art dealer and friend Sarah Hoover’s husband, Tom Sachs.

Ratajkowski and Bear-McClard, who is a producer, married in 2018 at the courthouse after a brief romance.