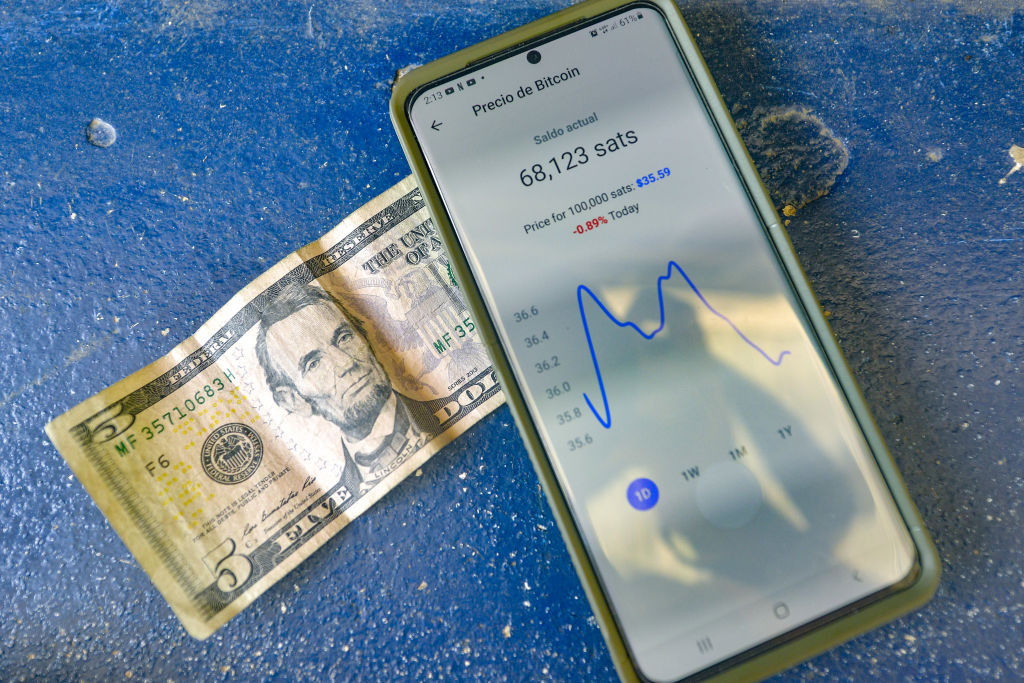 El Salvador has committed to making cryptocurrency bitcoin legal tender in the country.

President Nayib Bukele made the announcement to a bitcoin conference in Florida last week, in a bid to make the Central American country the first in the world to accept bitcoin as currency.

El Salvador currently uses the US dollar, but if Bukele’s plan is backed by the country’s congress, it will be joined by bitcoin, making it easier, Bukele says, for Salvadorans to send payments home if they’re living abroad.

More than 20% of the country’s gross domestic product (GDP) is made up of remittances, or money sent home from abroad.

‘In the short term, this will generate jobs and help provide financial inclusion to thousands outside the formal economy,’ Bukele told a Bitcoin conference in Florida.

Bukele will send his legislation to congress next week, which would open up financial services to the 70% of Salvadorans who don’t possess bank accounts, according to the president.

There are two million Salvadorans living outside the country, sending back a total of £2.9 billion each year.

‘This will improve lives and the future of millions,’ Bukele said.

However, details on the policy are still scarce, with some observers criticising the moves due to Bitcoin’s huge volatility.

While El Salvador looks into the possibility of adopting Bitcoin, many countries have looked at the potential for their own digital currency – in April, the Bank of England said it was researching the feasibility of digital money that would work alongside cash and bank deposits.

Some commentators have also said that Bukele’s announcement is a PR move, with the 39-year-old president seeking to capitalise on his popular image, while others have warned that the bitcoin network can’t provide the kind of price stability and liquidity that a national currency needs to provide.

However, bitcoin proponents will certainly take the announcement as proof of bitcoin being the ‘currency of the future’, while Bukele’s supporters will take is as proof of his standing as an innovator.