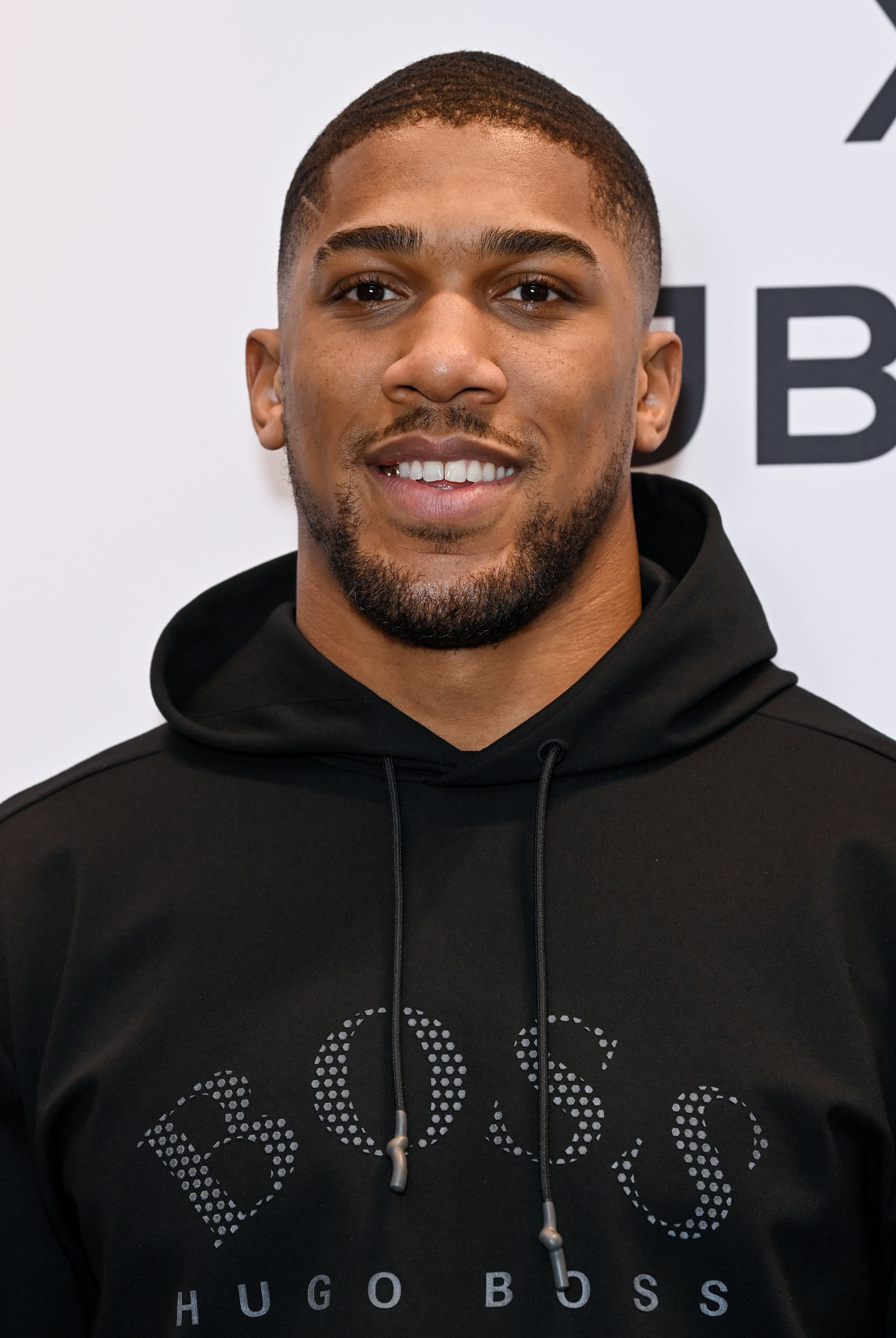 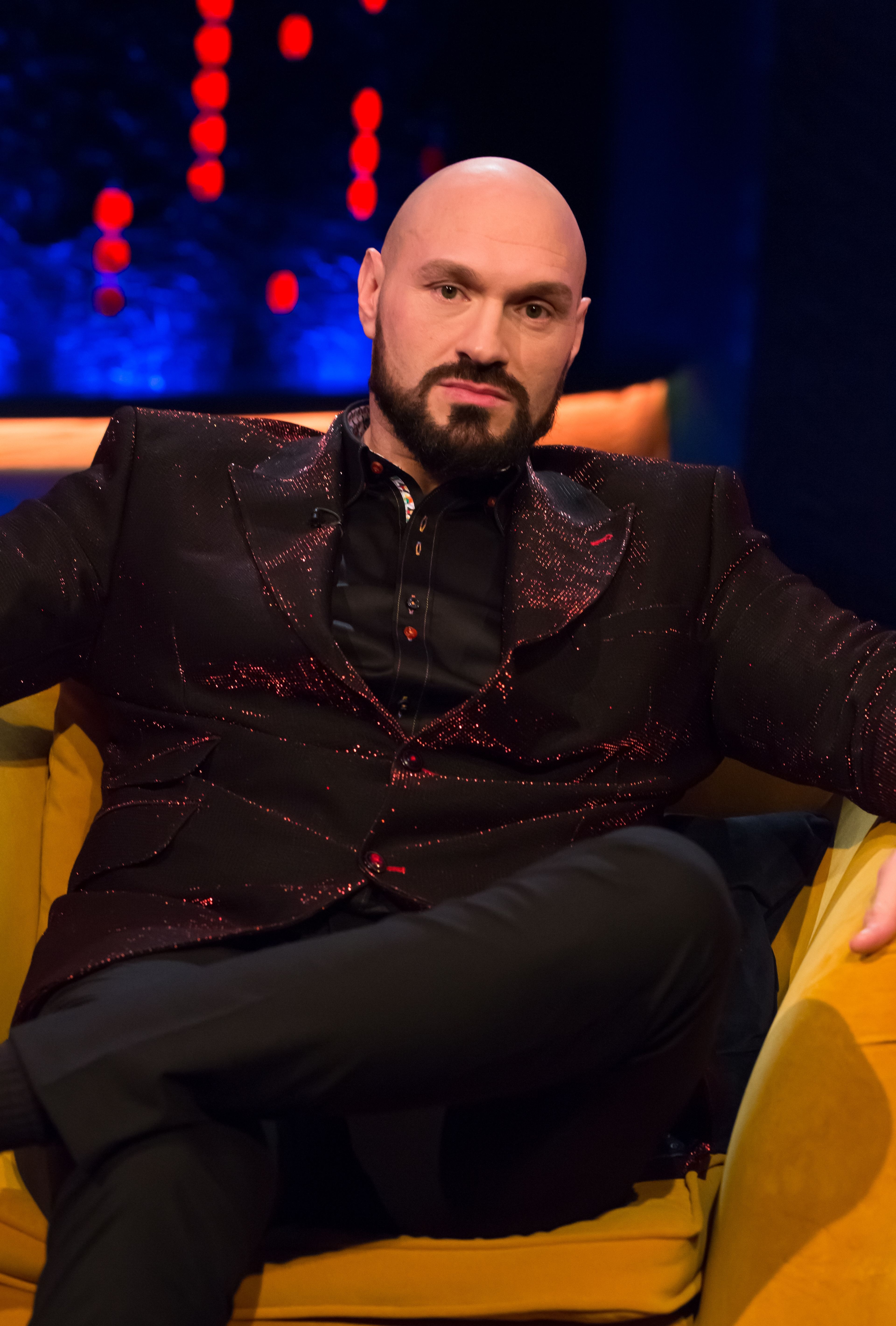 Fury is due at ringside and AJ’s promoter Hearn said: “Next week could be massive.

“Hopefully we can announce the big one out there as Fury will be there.

“It would be amazing to announce that before or after the fight as it’s a massive show.”

It is understood both camps have the full contract for the world heavyweight unification fight, now scheduled for August 7 in Saudi Arabia.

Fury’s US promoter Bob Arum had thrown the mega-fight into doubt after claiming the Saudi venue was “a mirage” and the bout was “dead in the water”.

But AJ’s promoter Hearn insists the details of the contract are being agreed by both fighters’ lawyers and the Saudi government.

Hearn added: “We are all systems go. The fight is on, this fight is happening.

“All sides are reviewing the contract. I believe we will get an answer next week. I saw Bob Arum’s comments about the fight being dead but we know what we are doing.”

HAT OF THE NET 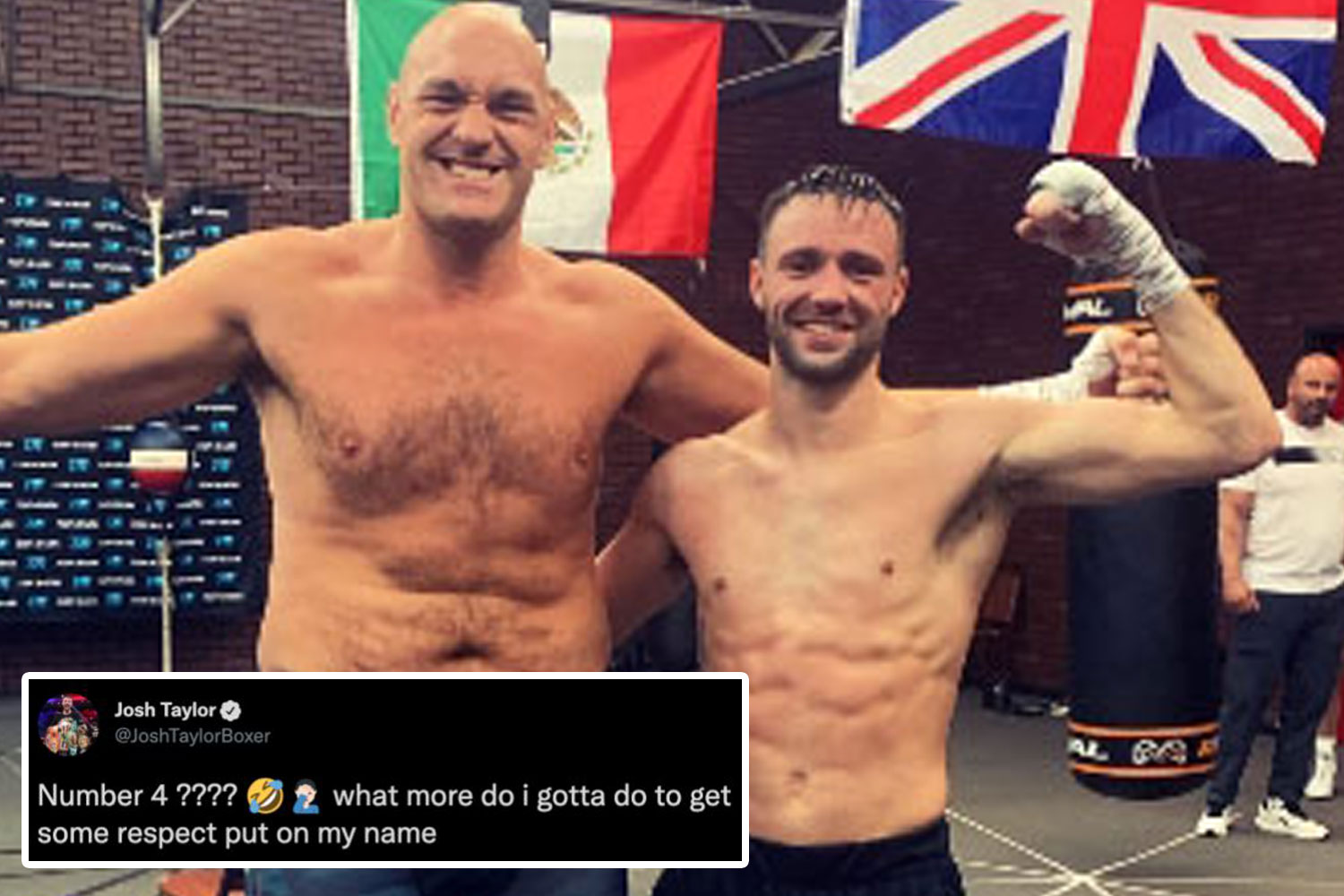