The iconic character is set to return to fans’ TV screens in a 13-episode drama from NBC, Deadline reported on Tuesday, March 31. The SVU spinoff comes from Law & Order creator Dick Wolf and will have Meloni, 58, playing the detective once again.

According to the outlet, the show will revolve around the NYPD organized crime unit, which Stabler will lead. 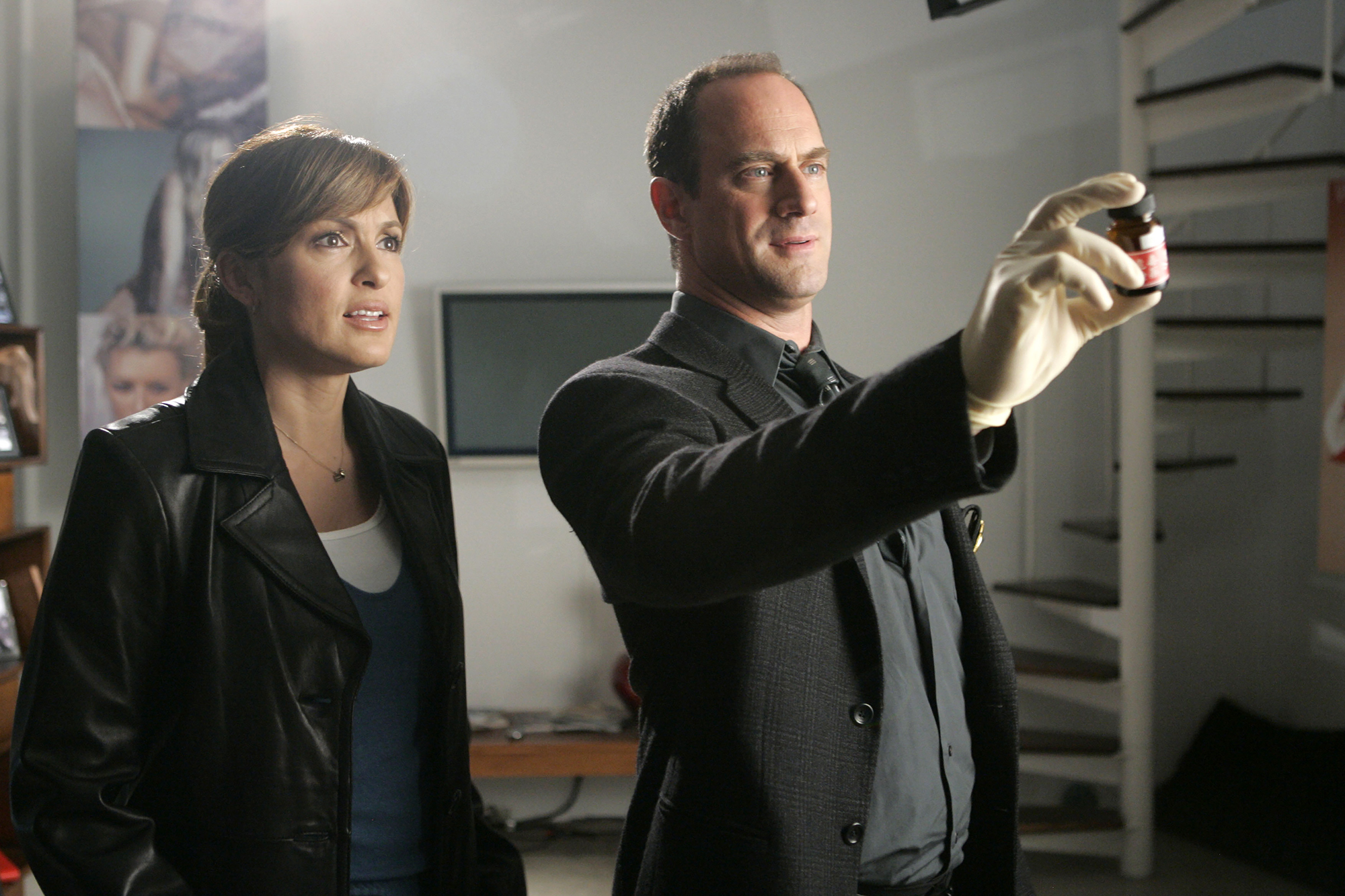 This spinoff marks the first show to come from Wolf’s five-year, multi-platform deal with Universal Television that he finalized last month.

The Washington D.C. native starred on the NBC drama from 1999 to 2011 playing Det. Olivia Benson’s (Mariska Hargitay) police partner. He was on the long-running series for 12 seasons before exiting.

At the time, the Wet Hot American Summer actor was written off after his character retired from the police force, giving fans and his costars a lack of closure.

In September 2019, the True Blood alum was named as a dream guest star by the current cast of SVU.

“You know, it would be really great if he did,” Peter Scanavino (Sonny Carisi) told Us Weekly exclusively on September 25, about a possible Meloni cameo in the future. “I think that was kind of a storyline that a lot of fans don’t have closure on.”

The Surviving Jack alum has revealed in the past that he too is open to heading back to the series that launched his career.

“I have always said I would be open to it,” Meloni told Entertainment Tonight in 2017. “Circumstances have to be right, that is all.”

Even though the actor has yet to reunite on-screen with his former costars, Meloni and Hargitay, 56, have reconnected over the years and continued their off-screen friendship.

Ahead of the holidays in November 2017, the two shared a selfie together and made fans of the partnership happy.

“’Tis the season…ran into this #HAPPY man,” the California native captioned the photo at the time.

With Meloni’s new NBC series and SVU both taking place in New York, the time for a TV crossover between the two pals could be coming sooner than fans expected.