Drew Barrymore may be building an Oprah-like lifestyle empire.

The actress and talk show host is launching her own magazine, DREW, to include everything beauty, food and travel-related, in partnership with Bauer Media Group, WWD reported. The glossy is slated to hit Walmart locations, where Barrymore’s Flower Beauty makeup line and recent kitchenware line launched.

“For as long as I can remember, I dreamed about creating my own magazine and the partnership with Bauer Media makes it all a reality,” Barrymore said in a statement. “Each issue will be filled with my favorite tips, fun recipes and great ideas. This has truly been a labor of love and I can’t wait for everyone to see what we have in store!” 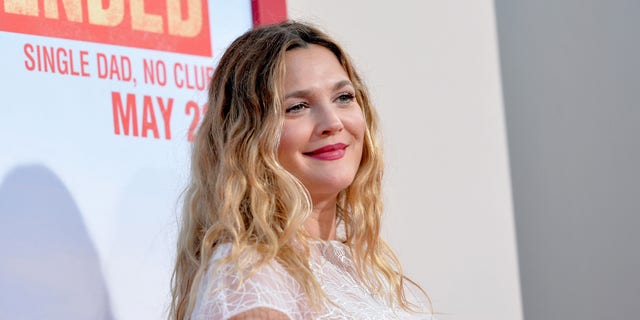 “DREW” will highlight feel-good stories and lifestyle products, along with a features section called “Dear Drew, Ask Her Anything,” for fans who wish to engage with the multi-tasking star, according to the magazine’s new website. Barrymore will serve as editor-in-chief.

The 46-year-old, whose CBS daytime talk show “The Drew Barrymore Show” was just renewed for a second season, follows a number of stars who have put acting careers on the backburner to build lifestyle empires – like Gwyneth Paltrow’s newsletter-turned-wellness company Goop, and Jessica Alba’s household and beauty brand The Honest Company.

Barrymore’s quarterly magazine comes at a time when a number of physical publications have pivoted to digital-only. Winfrey’s O: The Oprah Magazine, famously known for its annual “Favorite Things” guide, stopped printing in December. At the time, and a rep for Hearst, the magazine’s publisher, told The Hollywood Reporter the brand would evolve to become more “digitally centric.”