“We had our moments,” she exclusively told Page Six at Variety’s 2022 Power of Women: New York Event on Thursday night. “We were there for eight days, filming 12-14 hours a day so I have to say we all irritated each other at some point.

“I think the people who irritated me the least were probably Phaedra [Parks] and Eva [Marcille],” she shared.

“We were stuck there, so even in the best of circumstances, I think people would get a little bit annoyed with each other.”

The Bravolebrity also told us that it wasn’t easy being put “on pause” by the network.

“Listen you’re never happy to be put on the famous red pause, in other words being fired. In my life, if you’re not working you’re fired,” she shared, adding that it was great time to write her book, “Make It Nice.” 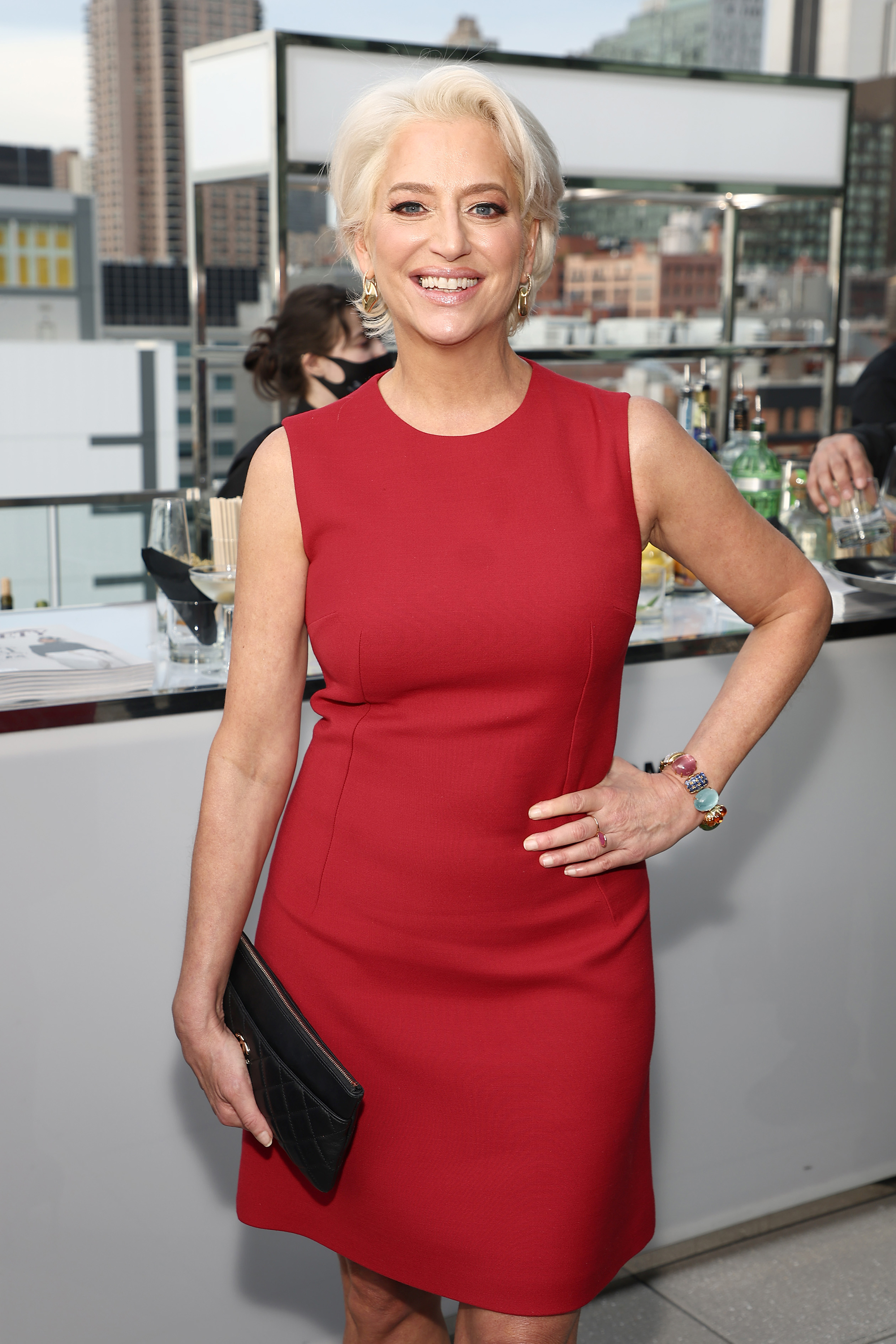 She added, “It was COVID, so it was great to be with my family at Blue Stone Manor and get [my] bourbon line out. I was on for six years, sometimes rejection is protection right? It was a great opportunity to build myself and reset.”

She had previously told fellow Housewife Bethenny Frankel on her “Just B” podcast that she didn’t agree with the decision and was “ready” and “excited” to return only to be told she was “on pause.”