Dolly Parton has amassed a huge following over her many decades singing heartbreaking country tunes. She has written more than 3,000 songs and had more than 100 singles in the charts over her career. In that time, it is not just loyal fans she has amassed, but likely a substantial fortune.

How much is Dolly Parton worth?

In 2017, Forbes released their list of top celebrity earners, placing her wealth at $500million at that time (£358million.)

Over the last few years, she has released more albums, made a movie or two and seen her famous film 9 to 5 become a West End musical. 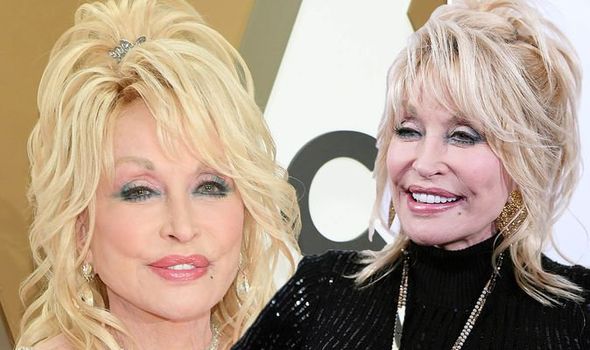 Dolly has also shared her wealth with others, donating $1million (£716,000) to the Moderna vaccine research programme.

She also set up the Dollywood Foundation, which is a literacy programme for children and is based all over the world in the Imagination Library project.

Dolly has done a great deal over her 50 or so years in showbusiness, all of which likely saw her earn a pretty penny.

She wrote and released her first song, Puppy Love, along with her Uncle Bill Owens in 1959, when she was just 11-years-old. 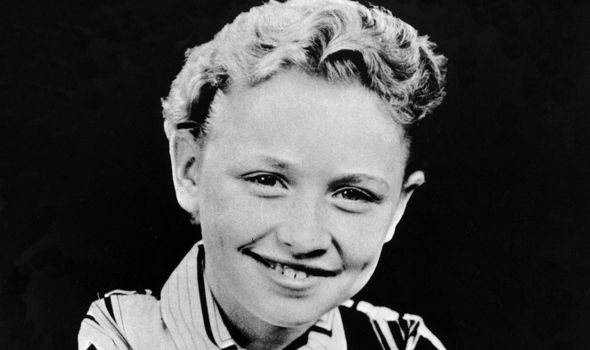 In the song, Dolly sang about the emotions of young love and also wrote a second song, Girl Left Alone, which was the B-side to Puppy Love.

Dolly recorded the songs in Lake Charles, Louisiana, after a 30-hour bus trip to the studio with her grandmother, Rena Owens.

While this song was her first, at a very young age, Dolly’s real stardom came when she became a regular on The Porter Wagoner Show in 1967.

This saw her sing duets with the show’s host, though she began releasing solo albums the same year she started working with Porter. 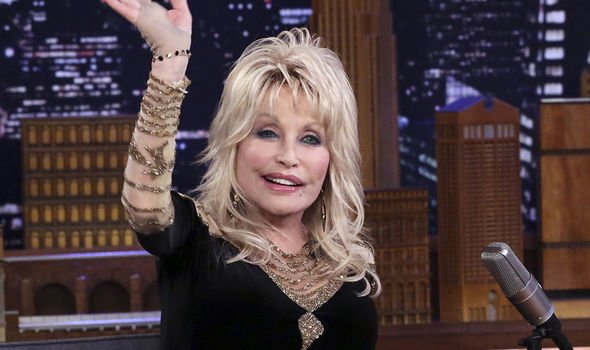 While she may have been releasing a lot of music and making her fortune, Dolly was from humble stock and was one of 12 children.

She told Money: “I think being poor has been good for me. I saw how my mom and dad struggled, and how they could stretch a dollar farther than you could begin to imagine.

“Even now, if I am thinking about spending a lot of money on clothing or furniture, I think ‘I can’t spend so much money on one thing; my poor old Daddy could have raised his family five years on that!’ 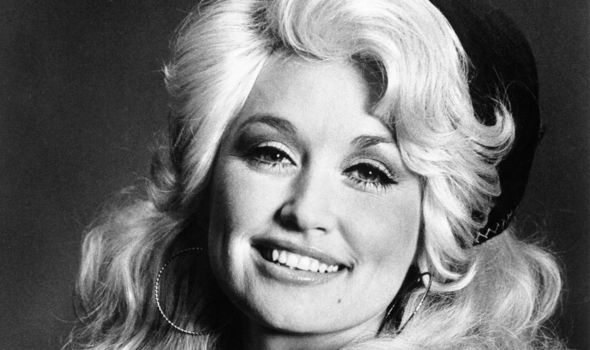 “So I know the struggles of poor people, and have always kept that with me.

“I often say I had to get rich in order to sing as if I was poor.”

Her early years have helped her to have a more philosophical view on money and success.

“Money is like the tide: It rolls in and it rolls out. If you clutch it, you are not going to keep it.

“With the first money I ever made I bought my Mommy and Daddy a car, and helped them fix their house up.”

One of her greatest investments, the Dollywood theme park, has also helped her to capitalise on her fame, though she shared how her advisors were against the idea initially.

As time went on, she called it “the best investment I ever made,” showing how wrong they really were.