DIOGO DALOT is already fighting for his Manchester United future – just a little more than 18 months after joining.

The Portuguese full-back has impressed during his first few seasons at Old Trafford, despite a limited number of appearances. 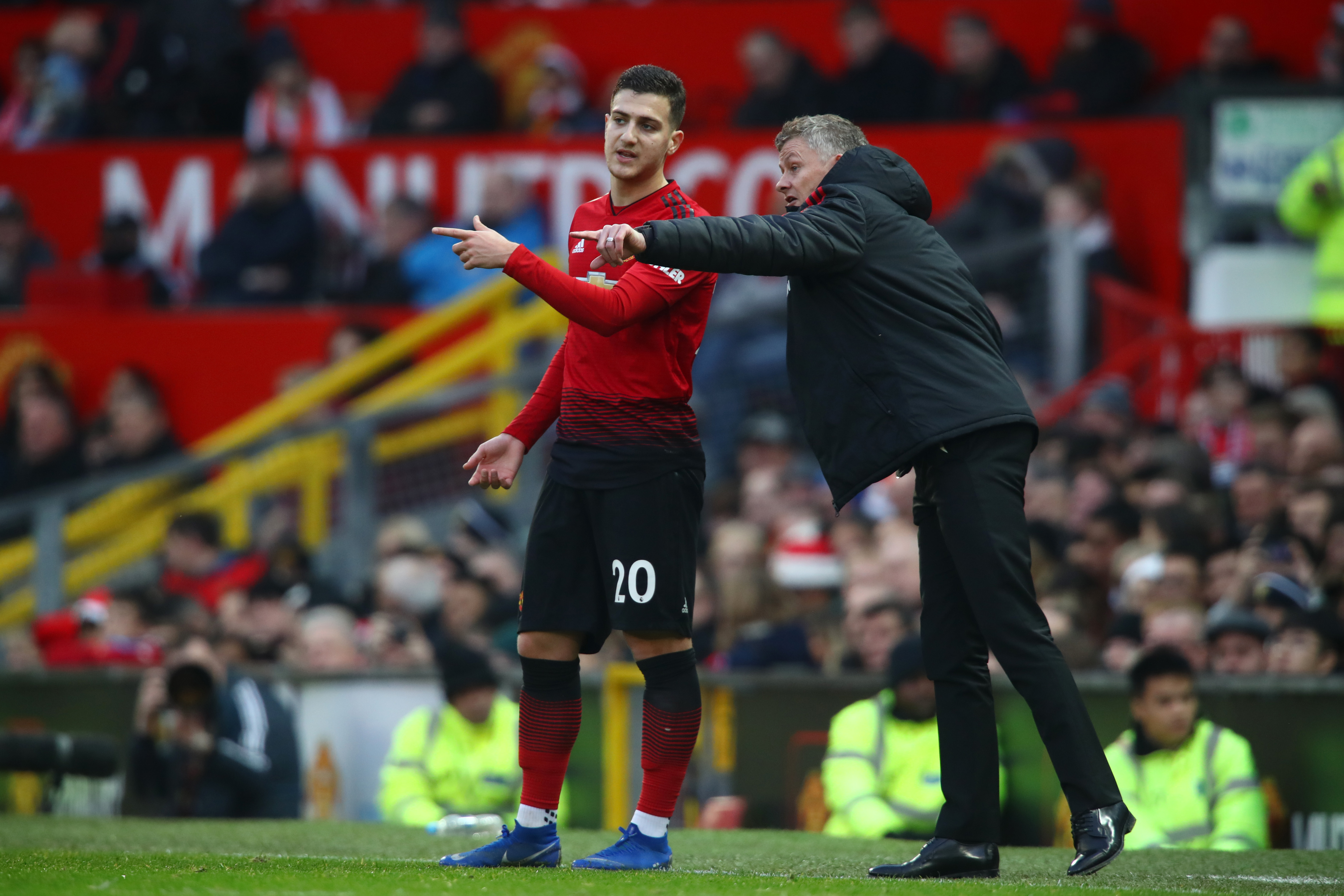 The 21-year-old is regarded as one of the best young full-backs in Europe, with ex-boss Jose Mourinho singling him out for praise.

And it is understood the Red Devils would be consider letting Dalot now leave, but only if a sizeable offer was to come in.

Dalot only arrived in Manchester in June 2018 for £19m from Porto, as Mourinho sought a talented youngster at right-back.

But Solskjaer snapped-up Wan-Bissaka in the summer from Crystal Palace for £50m, and he has cemented his place as first choice.

The United boss is also planning a huge squad overhaul, with anything up to five players being axed this summer, including Chris Smalling.

A number of others such as Phil Jones, Jesse Lingard, Andreas Pereira and Real Madrid target Paul Pogba could also be sold – along with Dalot.