DILLIAN WHYTE could face Otto Wallin in a title eliminator as he looks to earn a shot against Anthony Joshua or Tyson Fury.

After confidently downing Alexander Povetkin in a rematch with the Russian last week, the 32-year-old is desperate for a huge match-up. 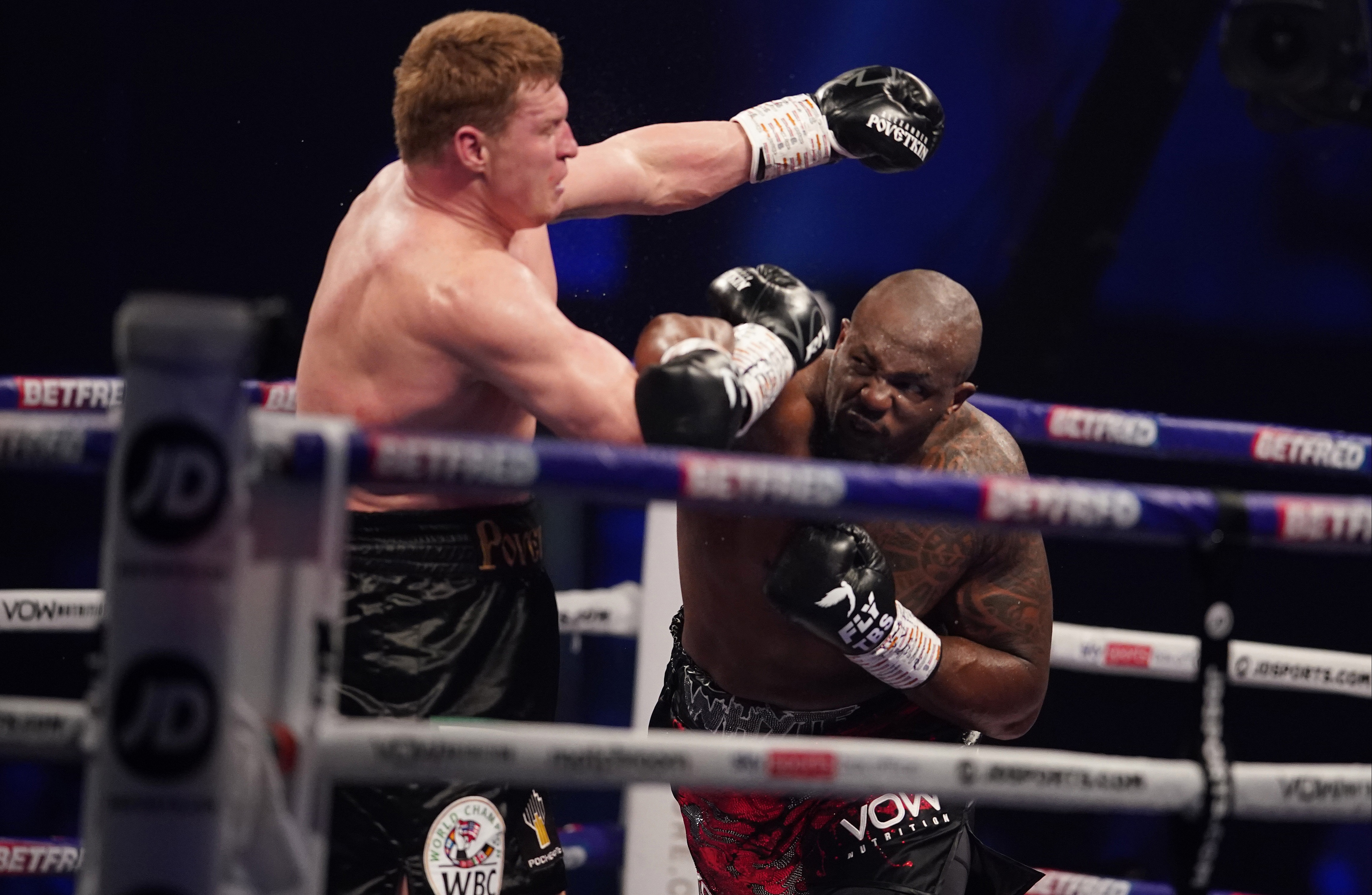 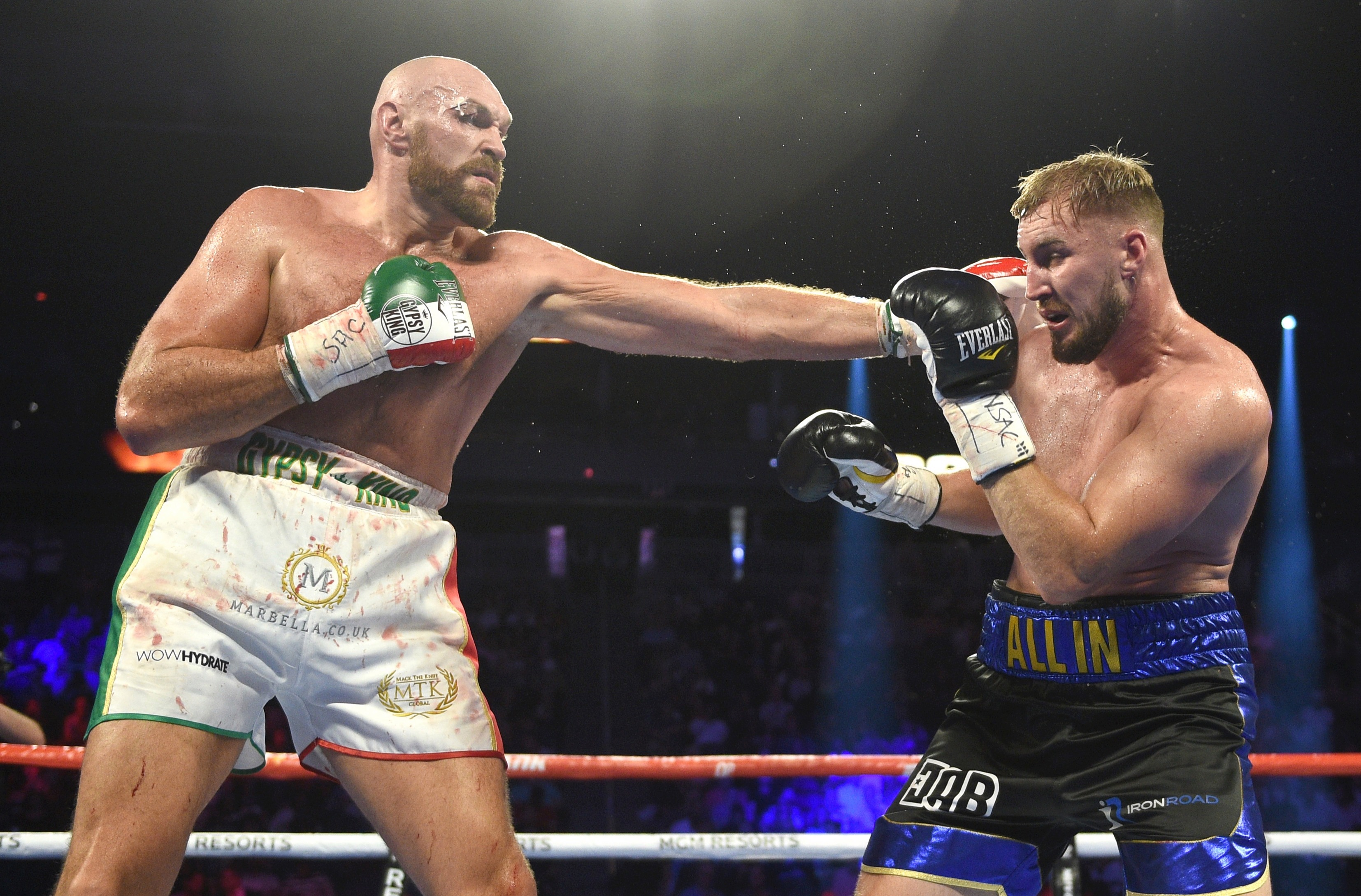 But with Joshua and Fury nearing a unification showdown in the summer, Whyte may have to occupy his time.

And Dmitriy Salita, Wallin's promoter, has opened the door to a fight between the Brit and the Swede.

He told Sky Sports: "That could be an interesting encounter

"Otto is staying active and moving towards a world heavyweight title.

"If Dillian Whyte is in the way we will definitely explore that possibility."

Wallin, 30, was unbeaten but little-known before taking Fury 12 rounds in a points defeat 18 months ago.

In inflicting a nasty cut above the eye of the Gypsy King, he almost stole a major upset victory.

And he has won his two fights since, most recently downing Dominic Breazeale.

Whyte's promoter Eddie Hearn has previously stated his intent at getting the Body Snatcher back into the ring this summer, potentially in the United States where Wallin operates out of.

The heavyweight is eyeing an overdue mandatory challenge of a world belt with Deontay Wilder another opponent on his mind.

He said after beating Povetkin: “I should, by law, be able to have the fight in the next three to six months. Let’s see.

“I’d love to fight Trevor Bryan for the WBA world title, that’s the same title David Haye and lots of other champions held so I’d love to fight him for that. It would be a great opportunity.

“We don’t know if Deontay Wilder is even going to fight again, or if he has any interest in fighting again.

“There’s no sign of him even training at the moment, he may never fight again.

“I would love to smash his face in but if he’s not going to fight, what can I do?”