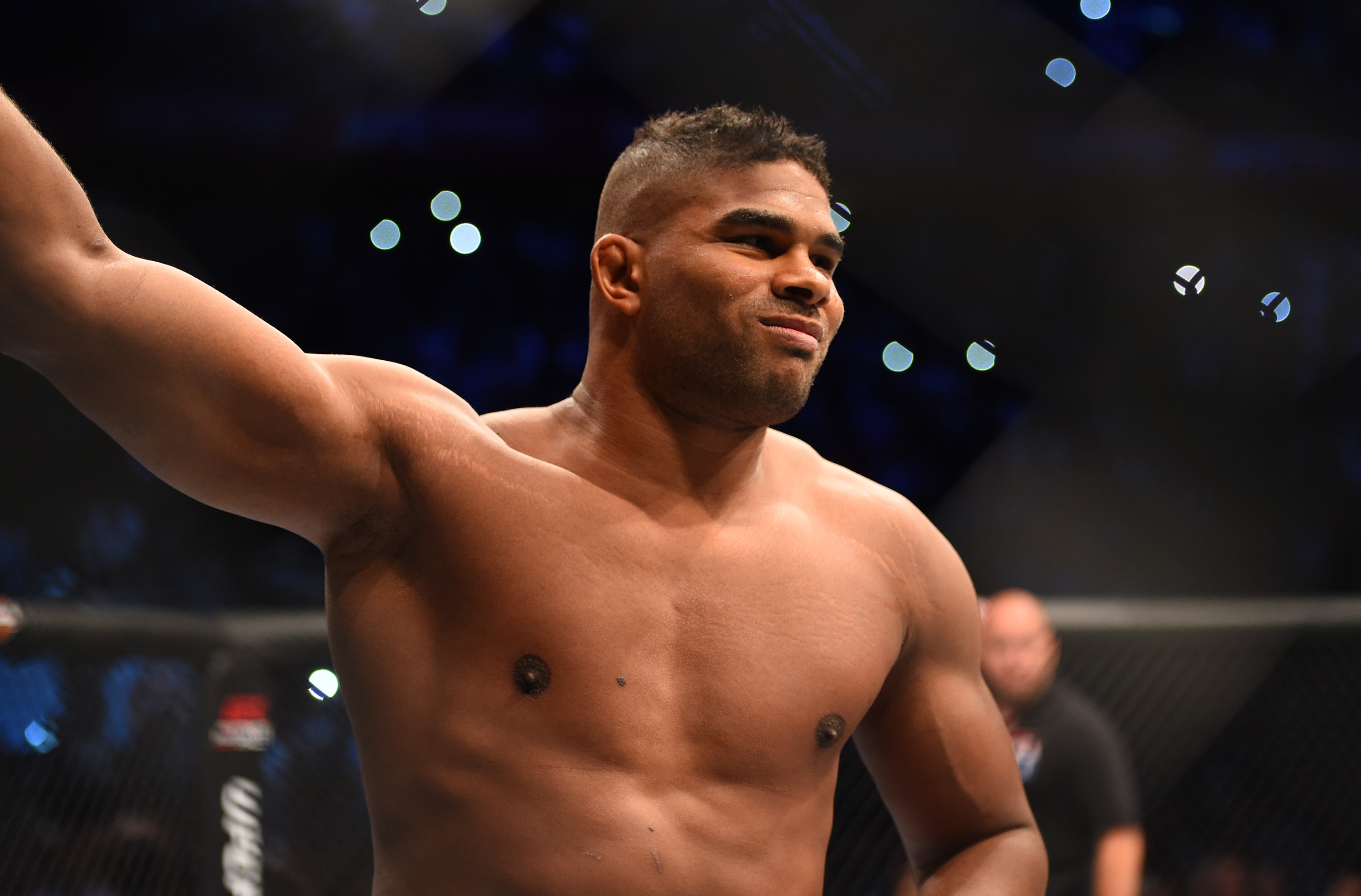 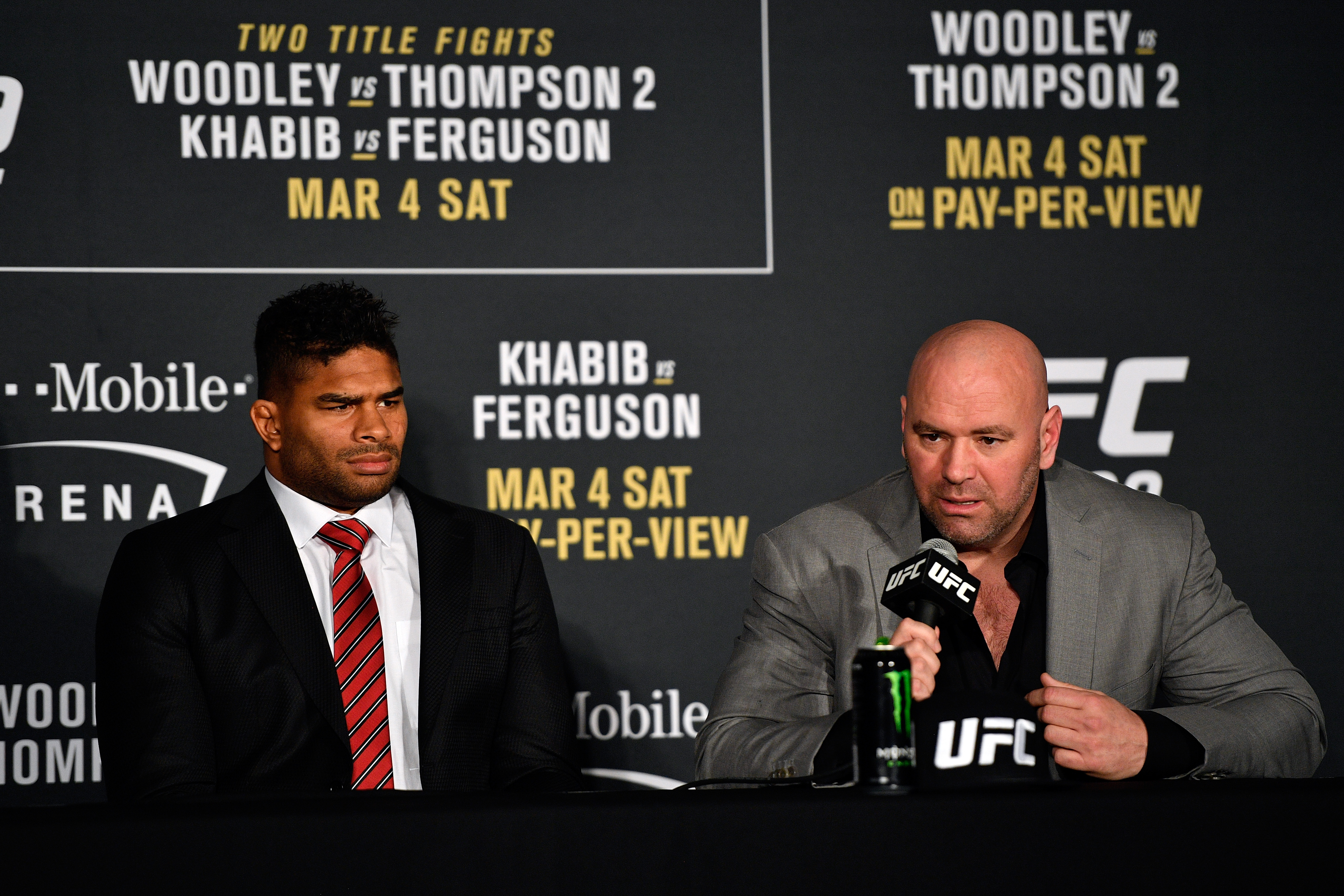 White has immense respect for the beloved duo, saying: “We love those guys.

“Overeem has never turned down a fight. ‘JDS’ is on of the nicest guys in the sport. This happens every week here.”

White's hailing of the duo came a few hours after former Strikeforce and DREAM heavyweight king Overeem released a heartfelt statement on his release from the MMA leader.

Overeem, 40, wrote on Instagram: “The final run has come to an end, but what a run it has been.

“Looking back at my 10 years in the UFC, this has been the experience of a lifetime.

"Huge thank you to the entire @ufc staff, the fans and all the fighters I came across.

"Couldn’t have wished for any other better career path.

"A special thank you to Dana White and Lorenzo Fertitta for making everything possible.

"Fighting for all of you has been such an honour.”

The UFC's releasing of Overeem and Dos Santos is part of their ongoing trimming of the roster, which White recently revealed would see some big names leave the company. 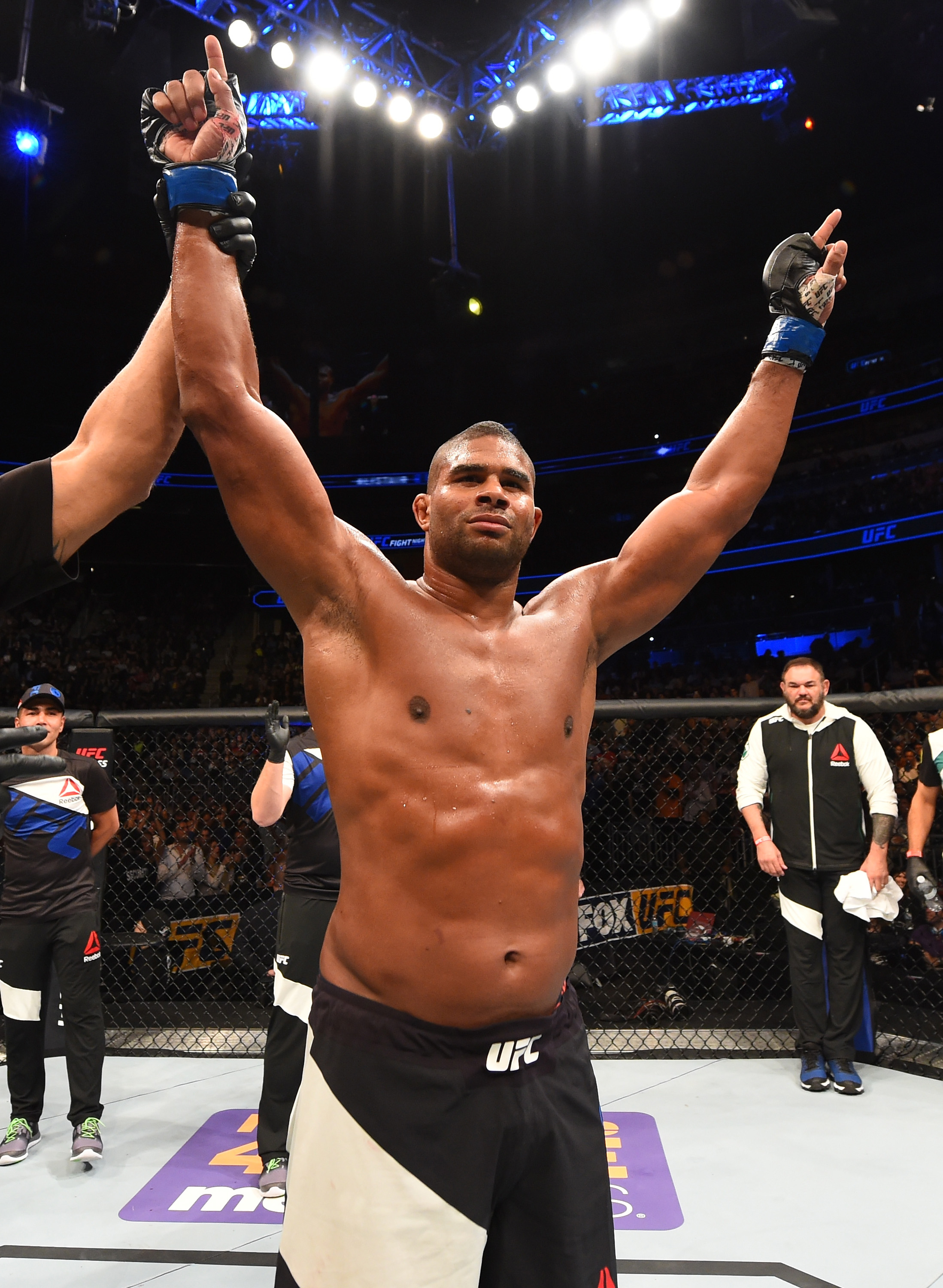 Speaking after the release of Yoel Romero in December, White said: “We’re going to have to make some serious cuts here at the end of the year.

“Probably we’re going to have 60 cuts coming up before the first of the year.

“Our roster is very inflated right now so we’re going to have to make some big cuts before the end of the year.

“You’re going to see a lot of names going here in the next several weeks.”