Dan Biggar and Alun Wyn Jones are set to decide over a coffee which one of Wales’ milestone men will lead the team out against Italy.

Fly-half Biggar will become the seventh Welshman to win 100 caps for his country in Saturday’s Six Nations clash.

And lock Jones makes more history during a stellar career by hitting the 150-cap landmark – a feat never previously achieved in international rugby.

Biggar, who took over from an injured Jones as Wales’ Six Nations captain, retains that role for the Azzurri’s Cardiff visit.

Jones, meanwhile, is back in Wales’ starting line-up after more than four months out with a shoulder injury that required two operations. 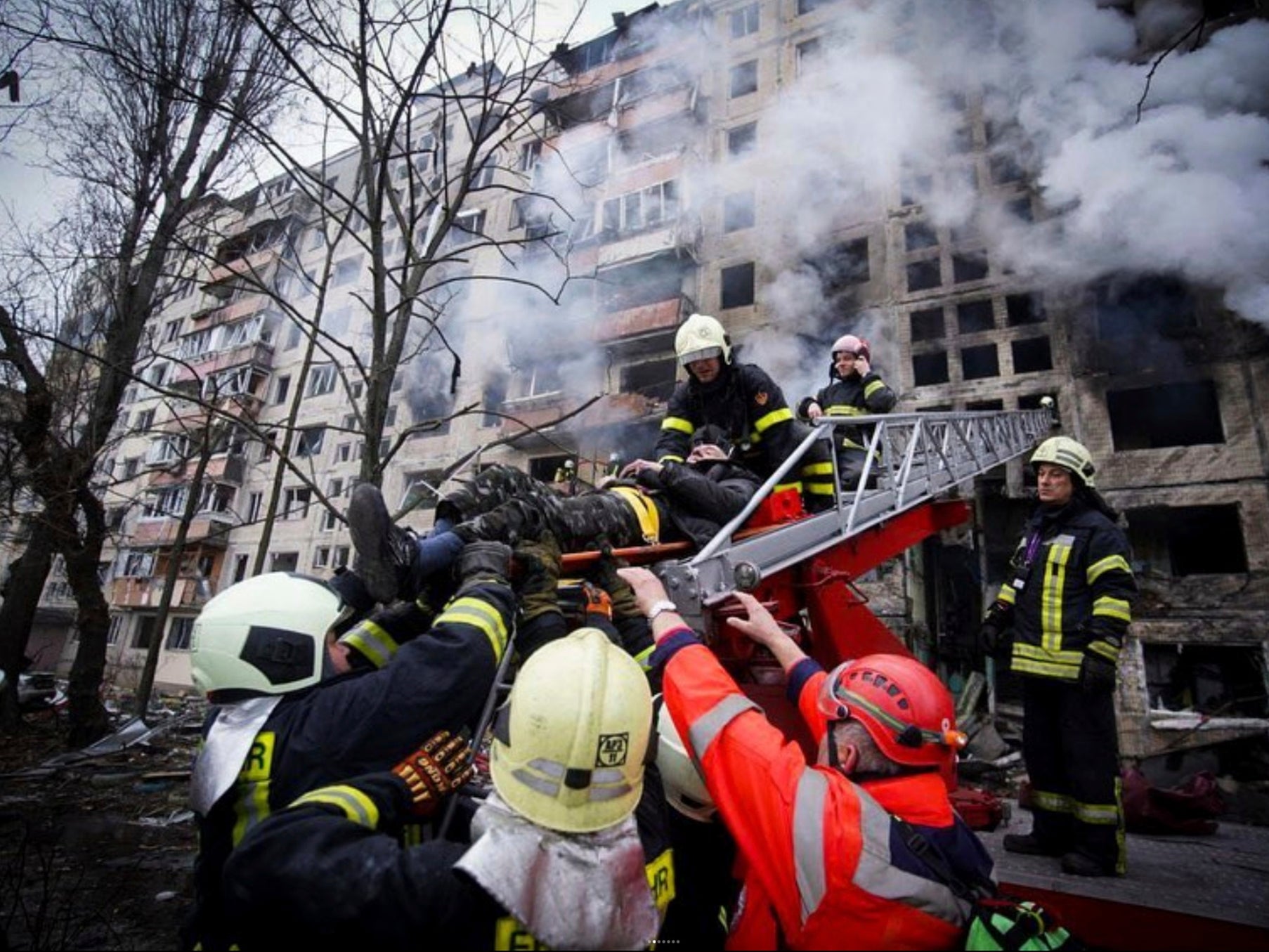 Asked who will run out first, Biggar said: “I am not actually sure yet. We have a day off on Wednesday, and I would imagine me and Al will sit down with a coffee and have that discussion.

“We might be bashing our heads against a brick wall for a while!”

Only three other backs have clocked up a century for Wales – Stephen Jones, George North and Gareth Thomas – which underlines the magnitude of Biggar’s achievement.

“It will be very special,” he added. “I got to 90 caps in last year’s Six Nations, and when you get to that it is very difficult not to look towards getting to 100. 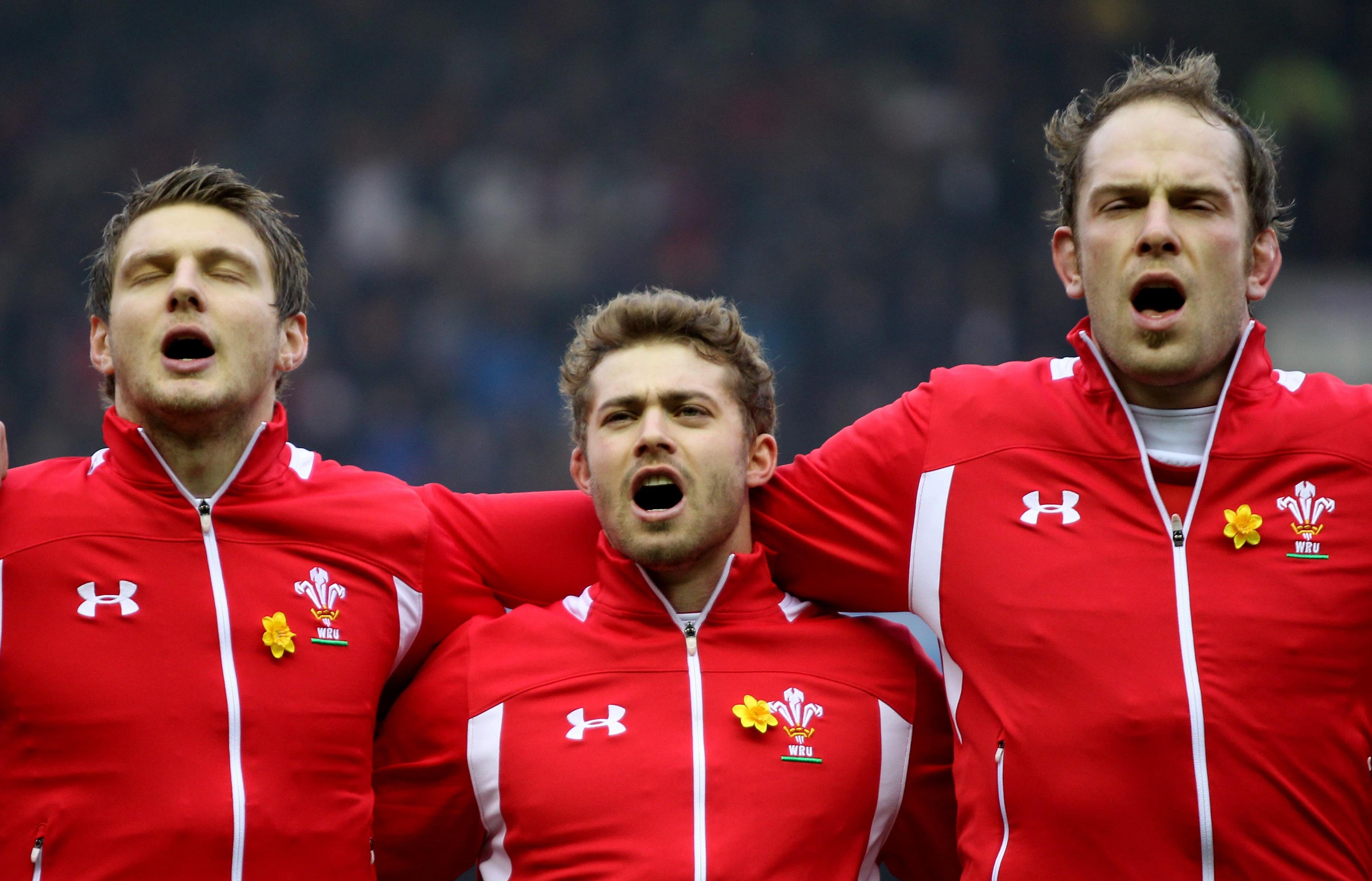 “It’s a nice moment to get to, and hopefully we can make the day really special for Al as well for his achievement, which is incredible.

“To play 150 Tests in the position he does is some achievement. I am really honoured to share the day with him.”

Biggar and Jones were Ospreys team-mates for 11 years before Biggar joined Northampton in 2018, while their Test careers have run in tandem since 2008.

“I am really fortunate to have played a lot of rugby with Al over the years,” Biggar said. “I have watched him turn into what he is now, which is an absolute legend of the game and a real leading figure.

“The first time I met him was when he was a young pup at the Ospreys with a bit more energy than sense, really! He was all over the shop.

“It’s really difficult, because the boys in the second-row (Will Rowlands and Adam Beard) have done a really good job. They have done incredibly well, and Al would acknowledge that. 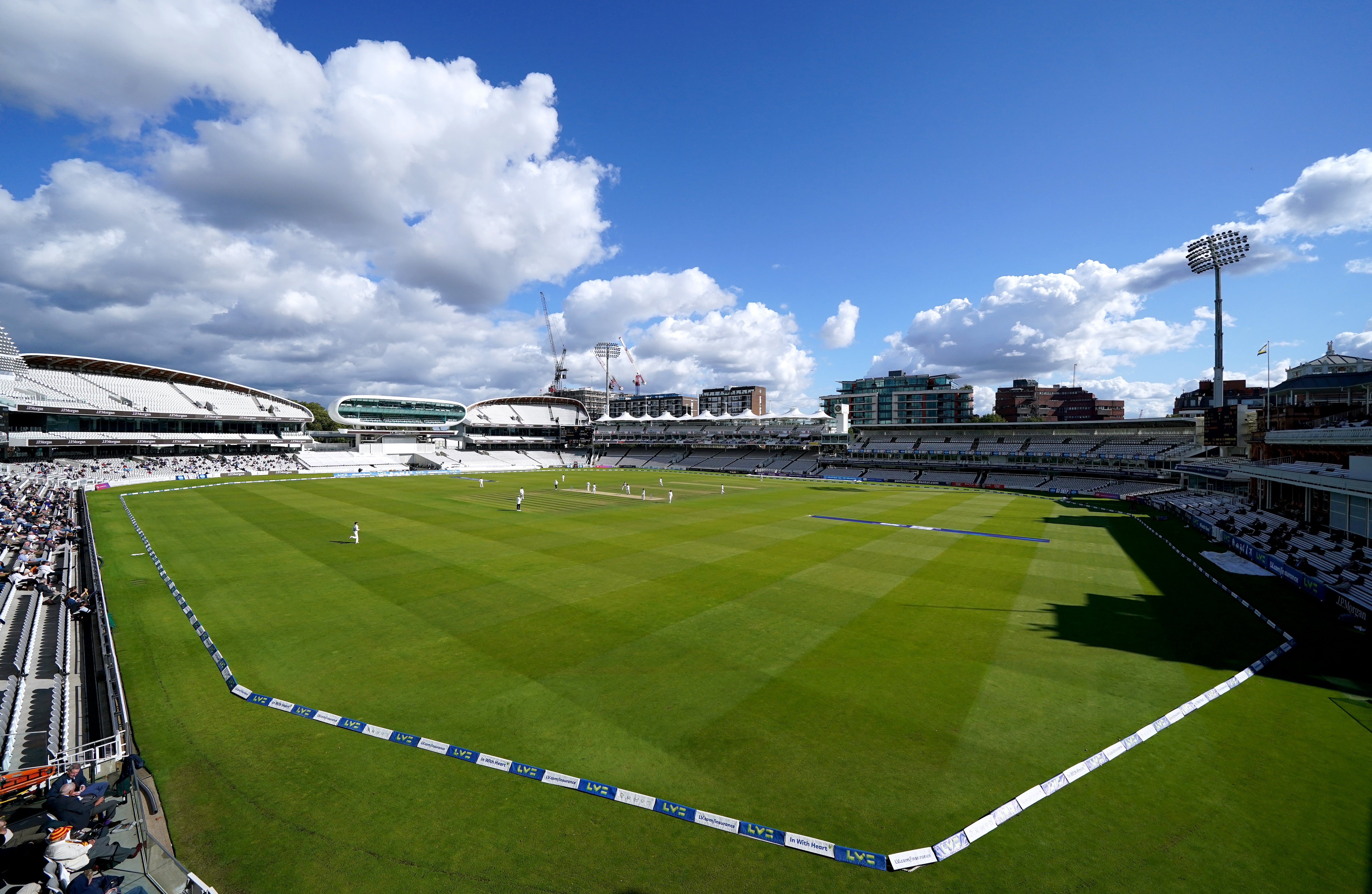 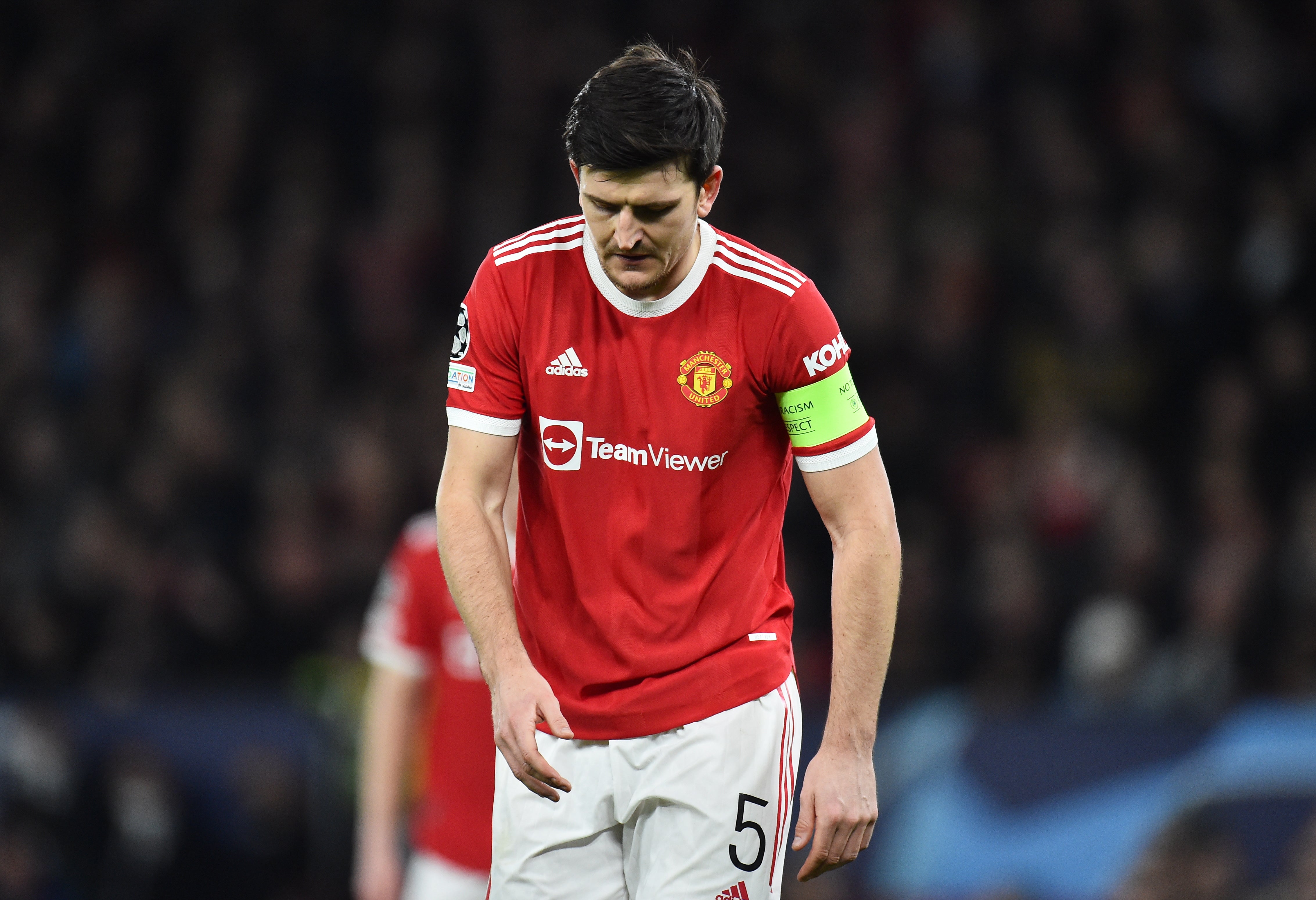 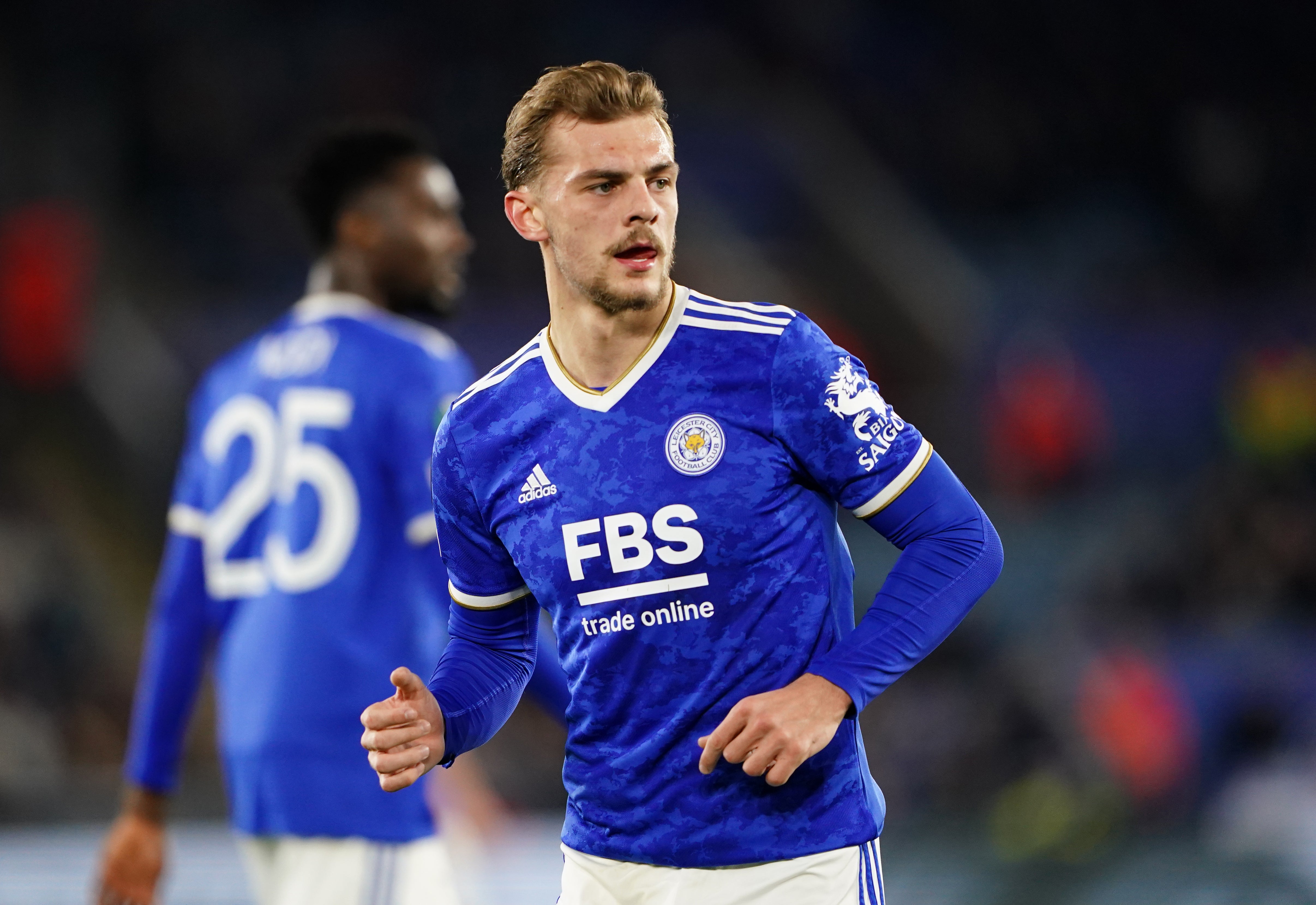 “But when you’ve got a player of his calibre and pedigree, if he is back fit, it is very difficult not to select him with what he has given to the jersey.

“He wouldn’t want to be picked for sentiment at all, but he deserves a pretty good day in Cardiff with his 150th. It is a pretty special achievement.”

By registering, you will also enjoy limited access to Premium articles, exclusive newsletters, commenting, and virtual events with our leading journalists