The pint-sized actress, who played Lucy Ewing on the prime-time soap opera, remembers being so ignorant about drugs that an innocent drink request at a notorious New York City nightclub turned into something else entirely.

“I remember one time at Studio 54, and I was so naive,” she told Page Six. “I was asked what I would like when I walked in, and I said, ‘Oh, Coke, please,’ and I meant Coca-Cola. And they came back with coke [cocaine], and I looked down and I said, ‘No, no, Coca-Cola, please!”

The San Diego native, 62, credits her “Dallas” co-stars including Larry Hagman, Barbara Bel Geddes and Jim Davis with keeping her on the straight and narrow.

“It really was about the work, and they protected me,” she explained of the culture on the CBS show’s set. “There was a lot of stuff going on in the ‘80s, if you remember. And I’m telling you, it was by the grace of God in their protection that I was not a casualty of the things that were going on in the ’80s.

“They expected me to not show up on time — to show up early, to be prepared. They taught me how to work like that,” Tilton continued. “So I really learned from the best. I had these people protecting me, but at the same time expecting me to do the work, and I wanted to do the work. I loved it.” 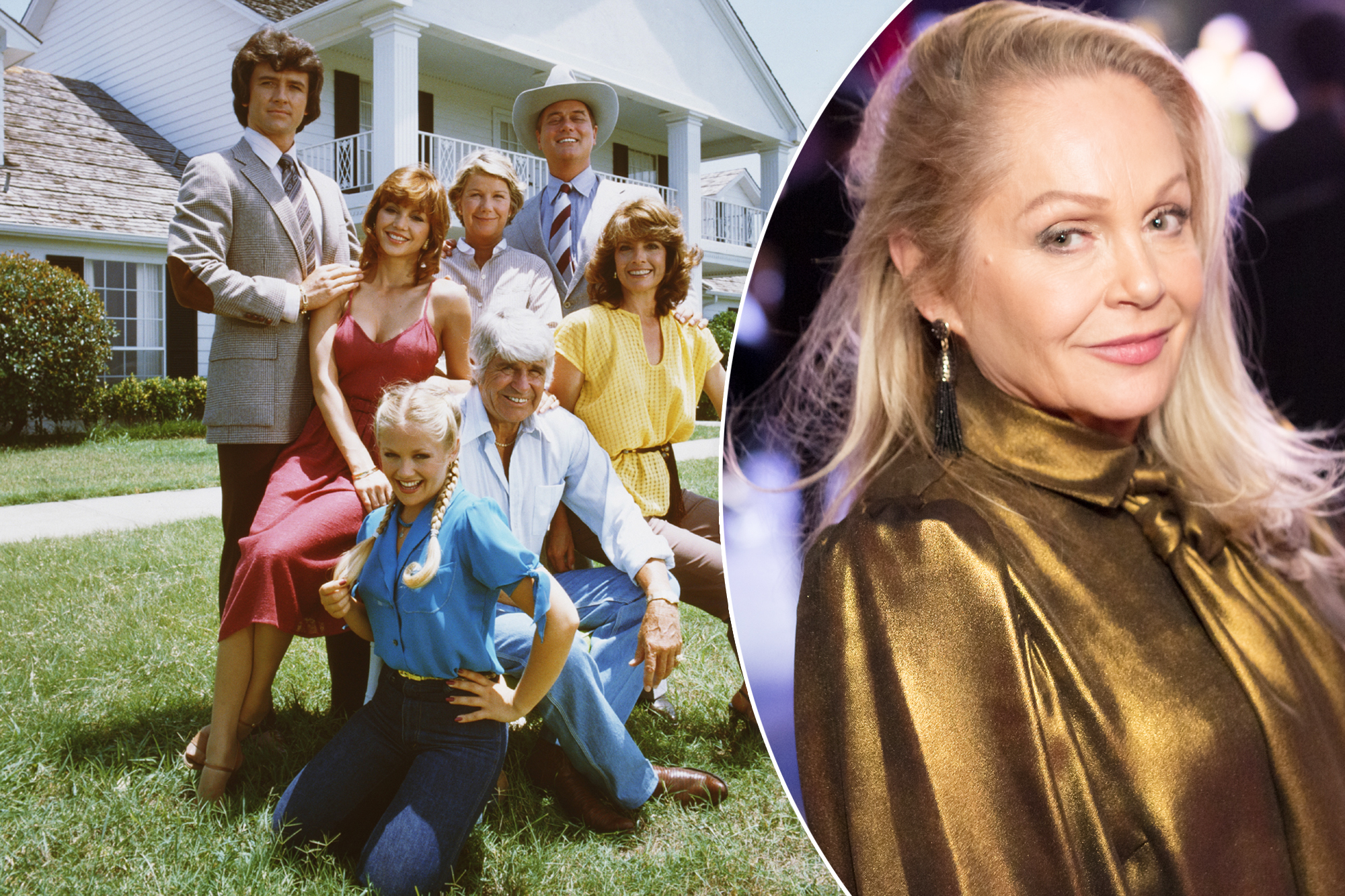 Tilton was only 17 and working in a T-shirt shop when she was cast in the series, which ran from 1978 to 1991. It became a worldwide hit, landing Tilton a spot on hundreds of magazine covers. An astonishing 65 million viewers tuned in for her 1981 TV nuptials.

Despite raking in the big bucks — reportedly $50,000 an episode during the height of the show’s popularity — Tilton says she lost it all. One of her accountants embezzled funds and even ended up behind bars, while another merely mismanaged her money. The biggest financial ruin, however, stemmed from Tilton caring for her mom.

“My mother was very sick for a lot of years … and then at the end of her life, she was on a respirator for 19 months. I paid all of her medical bills,” she recalled to us. “Keeping somebody alive on a breathing machine for 19 months is very expensive.” 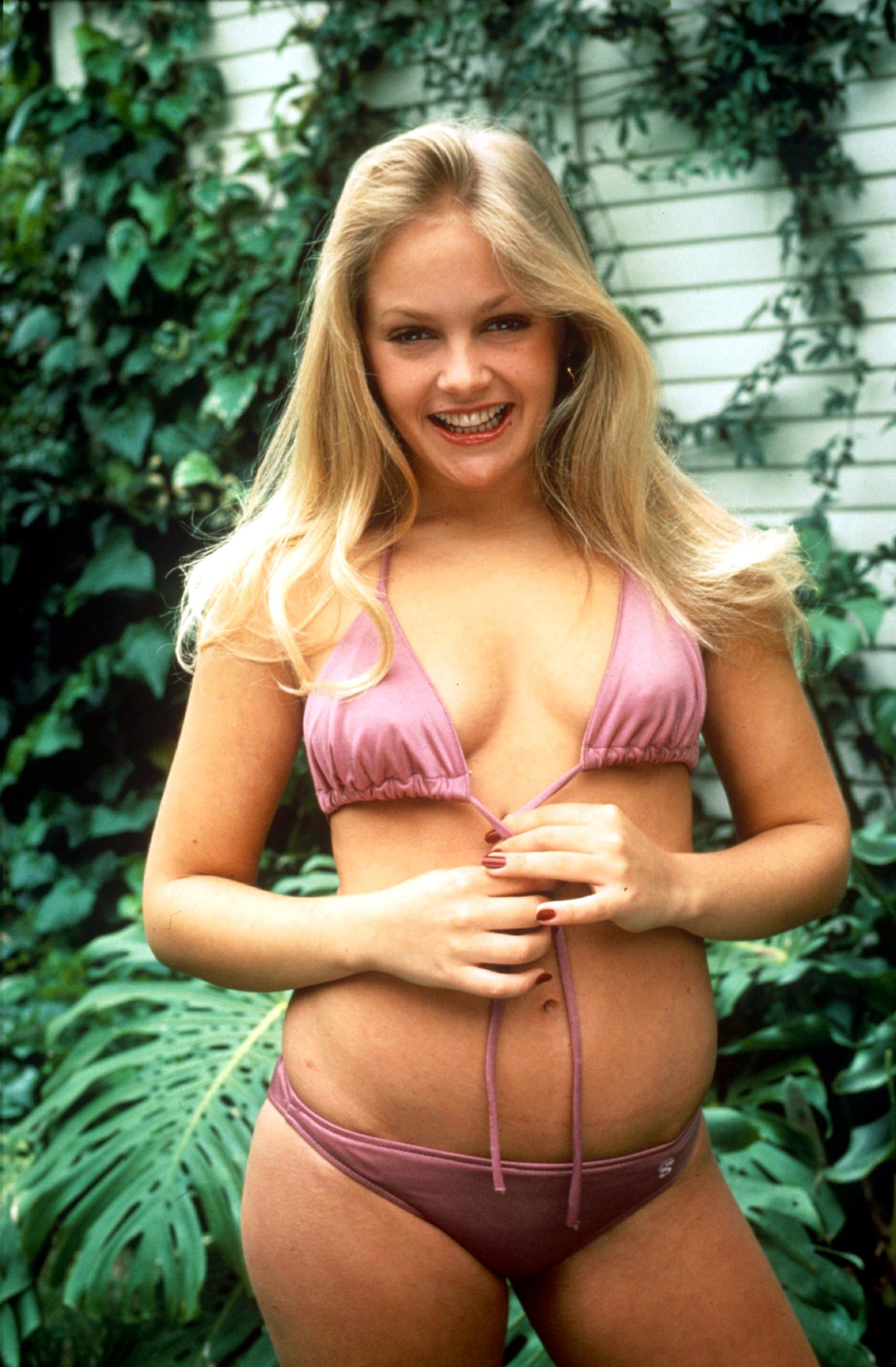 These days, Tilton is still working — she starred in a Lifetime Christmas movie last year — and very involved with a group called Actors for Autism. She found out about the nonprofit organization after a personal tragedy.

“I was engaged to be married, this was in 2009, and my fiancé [cinematographer Cheddy Hart] passed away just completely unexpectedly of heart failure the day before Christmas,” Tilton said. “I was in shock, I was devastated, I was in grief. I was laying on the couch after that for a couple of months, smoking cigarettes, drinking wine, just sitting on my couch.”

But Tilton had a moment of clarity where she realized she had to get up, and by coincidence, a friend told her about Actors for Autism, which teaches acting skills to people on the autistic spectrum. She ended up teaching classes for eight years and is now an ambassador for the group.

The actress, who made her first big-screen appearance in the original “Freaky Friday,” lives a much quieter life nowadays in Nashville near her daughter, Cherish, and two grandsons. 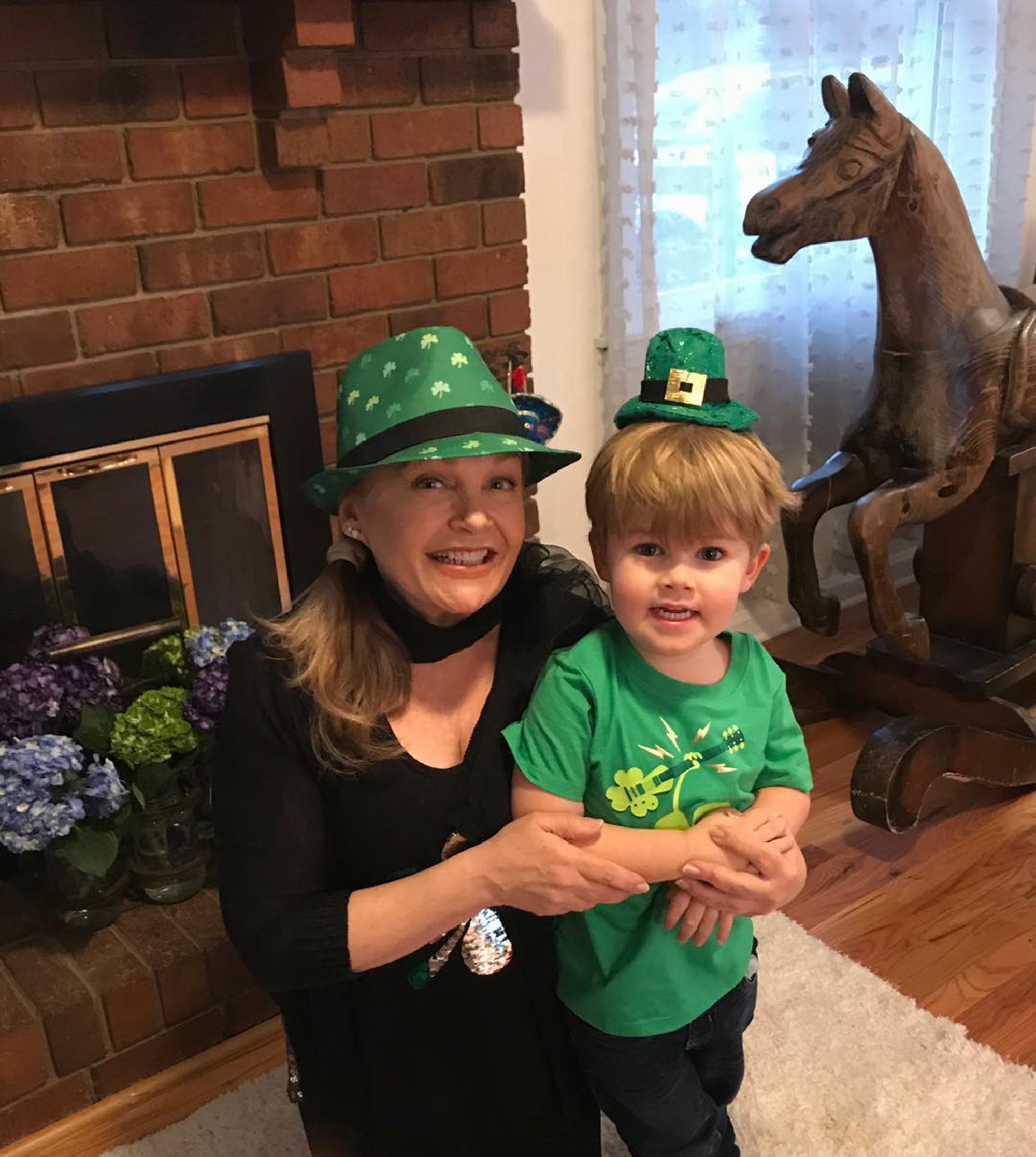 “I remember doing a bathing suit cover for Inside Sports, and here I was, you know, the little sex in the bikini or whatever,” she remembered. “And to me, I was thinking, ‘This is a stepping stone. I’m going to get to be Ruth Gordon or Helen Hayes. I’m going to be a great character actress.’ To me, that was always in my mind.