The former AC Milan midfielder spent four seasons at the Bernabeu with the Portuguese superstar, until Kaka left in 2013. 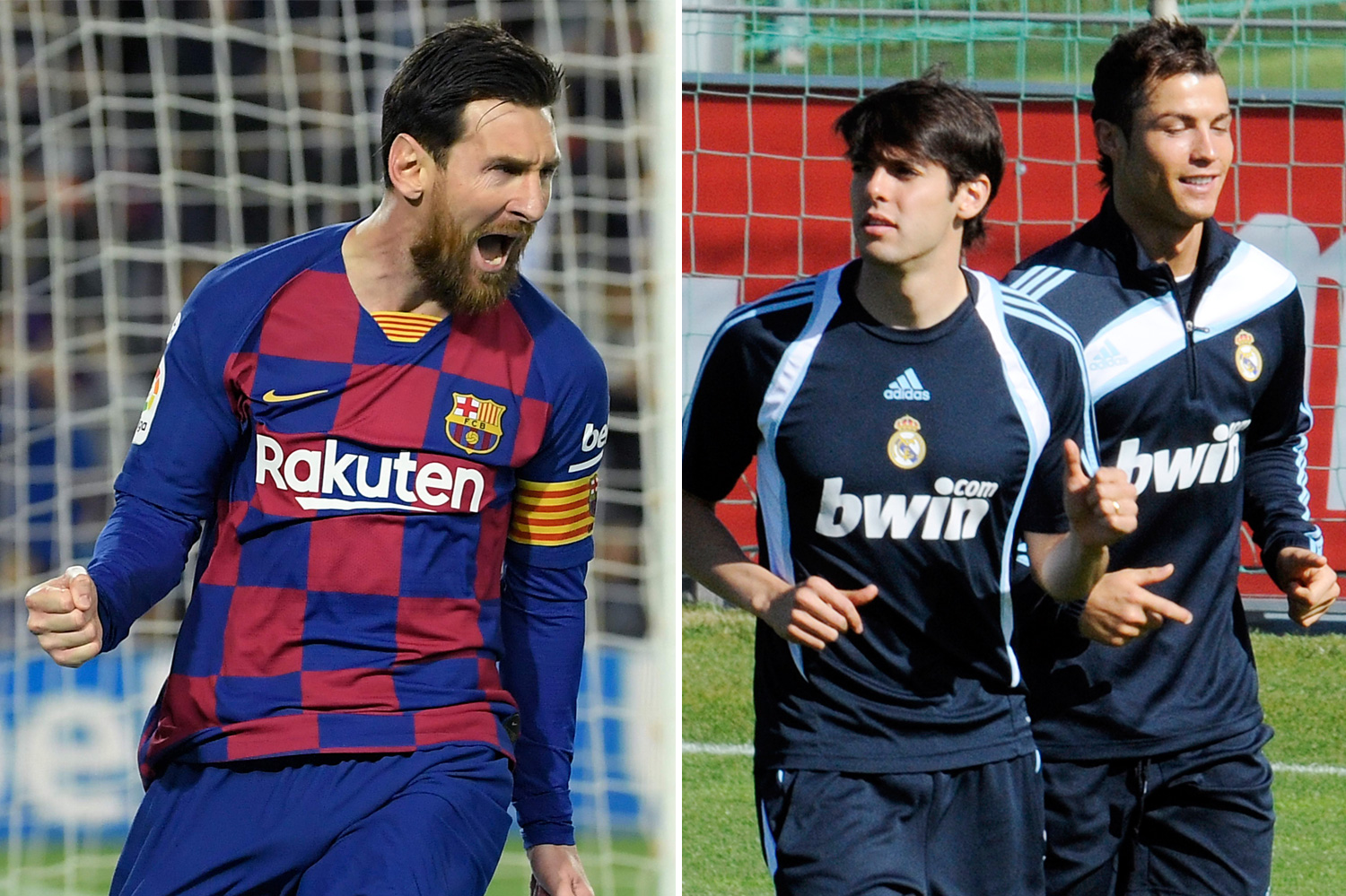 But that held no sway with the Brazilian, who plumped for his fellow South American Messi when asked who he thought was the best of the two superstars.

Kaka and Ronaldo both joined Los Blancos in the summer of 2009.

He told a live Fifa Q&A online session: "I played with Cristiano and he's really amazing, but I'll go with Messi.

"He's a genius, a pure talent. The way he plays is incredible.

"Cristiano is a machine. It's not just the way he's strong, powerful and fast; he's strong mentally.

"He always wants to win and play. To be the best. For me, that's the most incredible thing he has.

"In the history of sport, they [Messi and Cristiano] are definitely in the top five.

"We are very lucky to have been able to see both of them."