The Red Devils have had a sombre week after losing their Prem opener 2-1 to Brighton last Sunday. 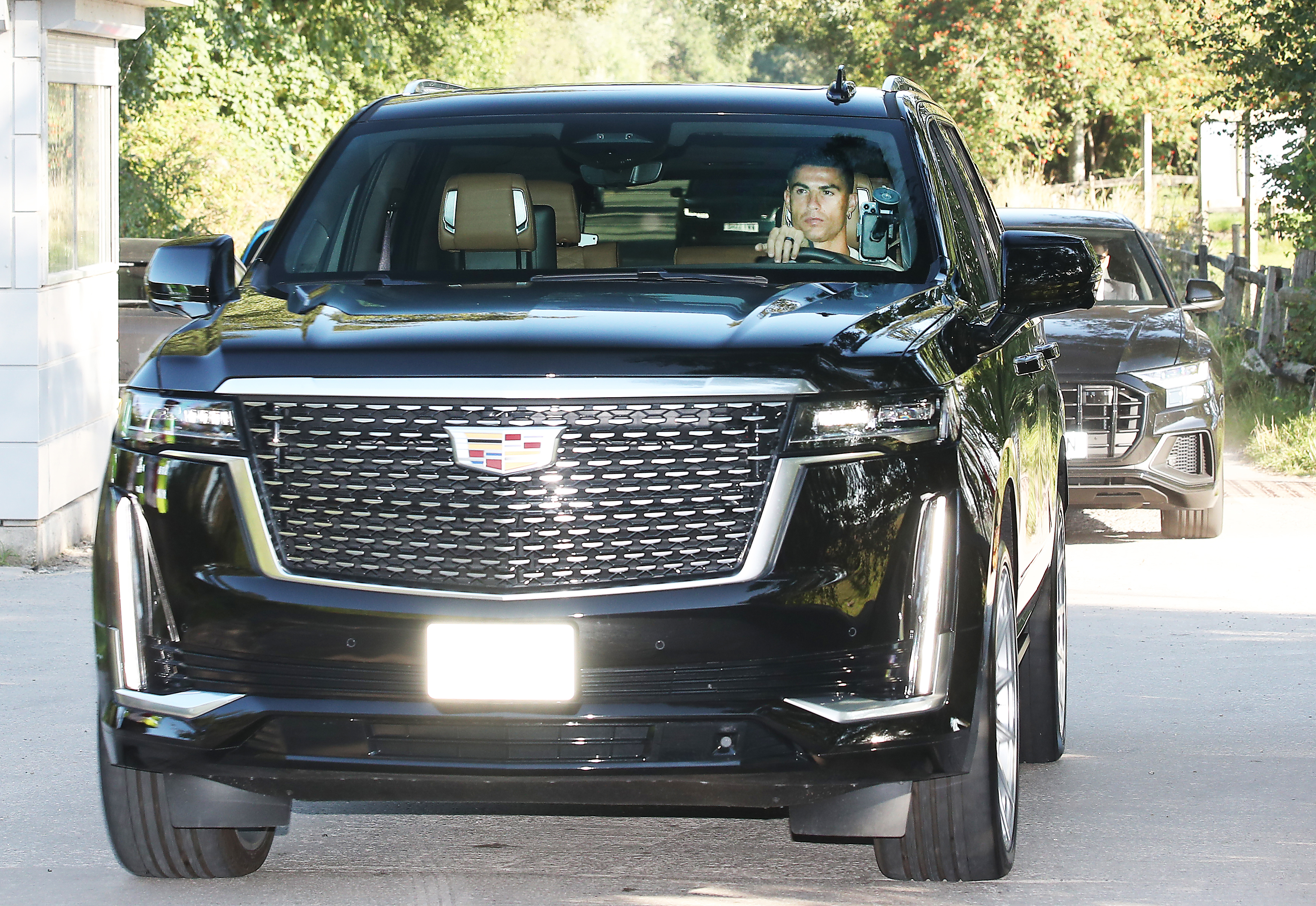 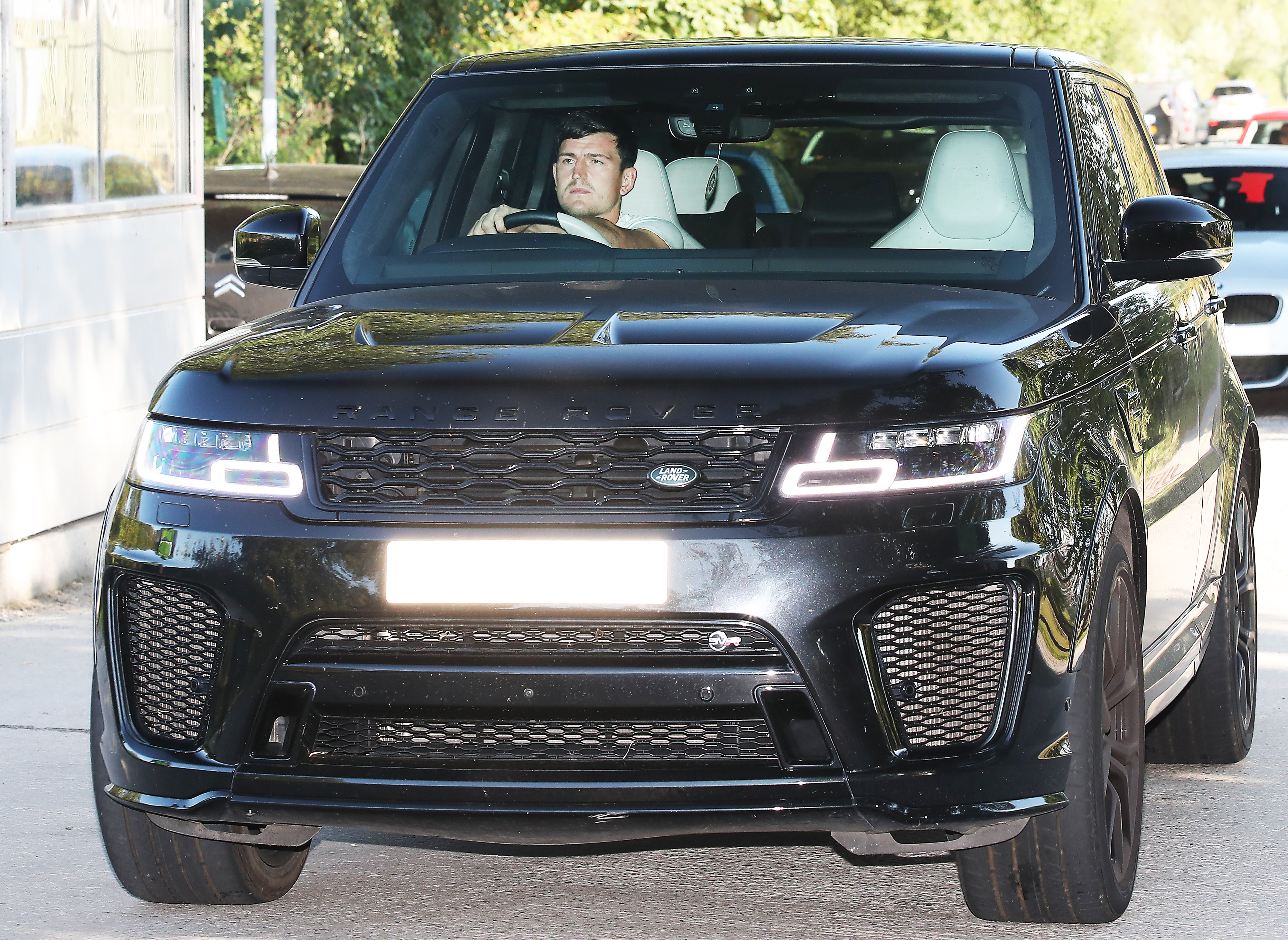 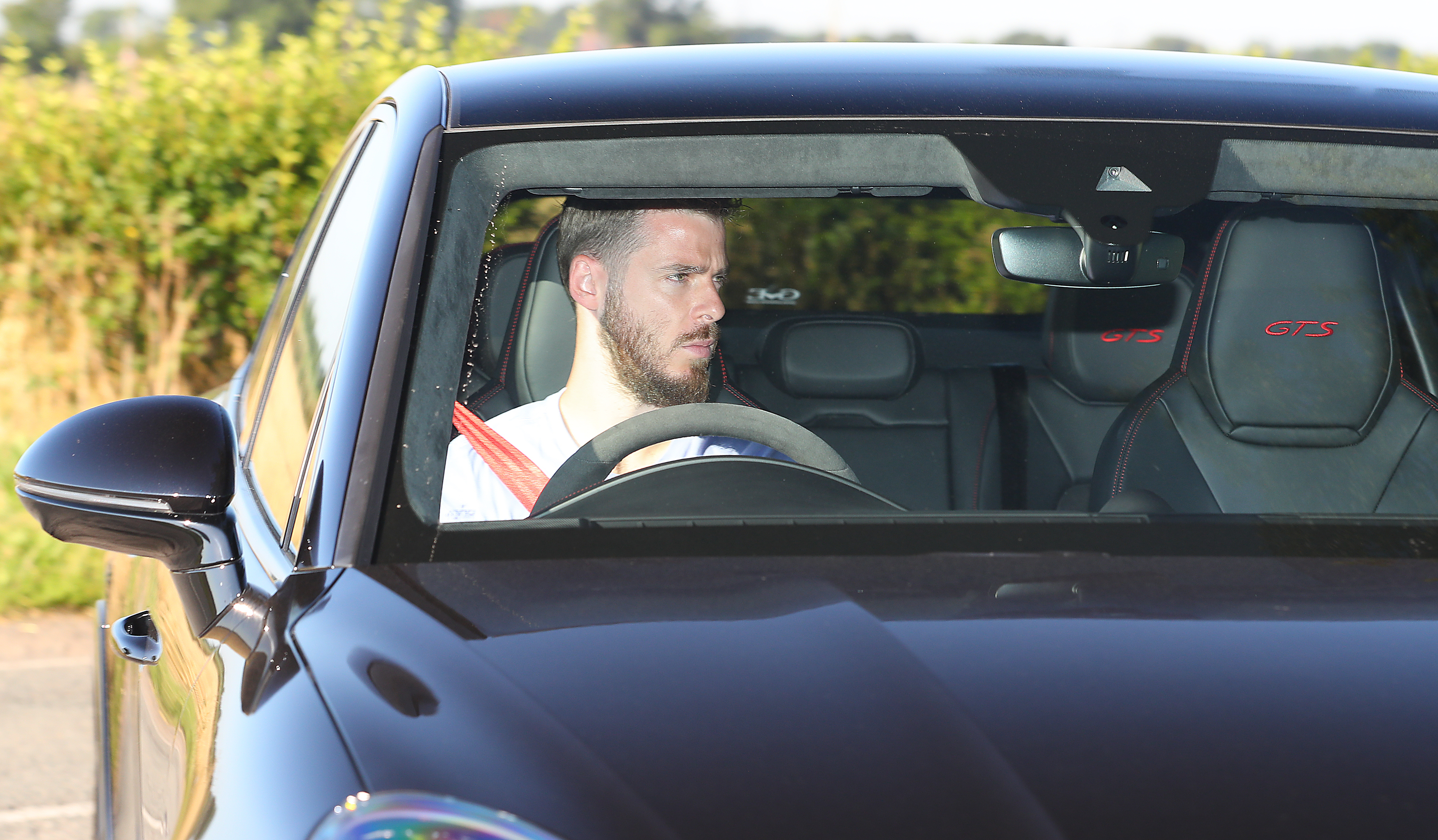 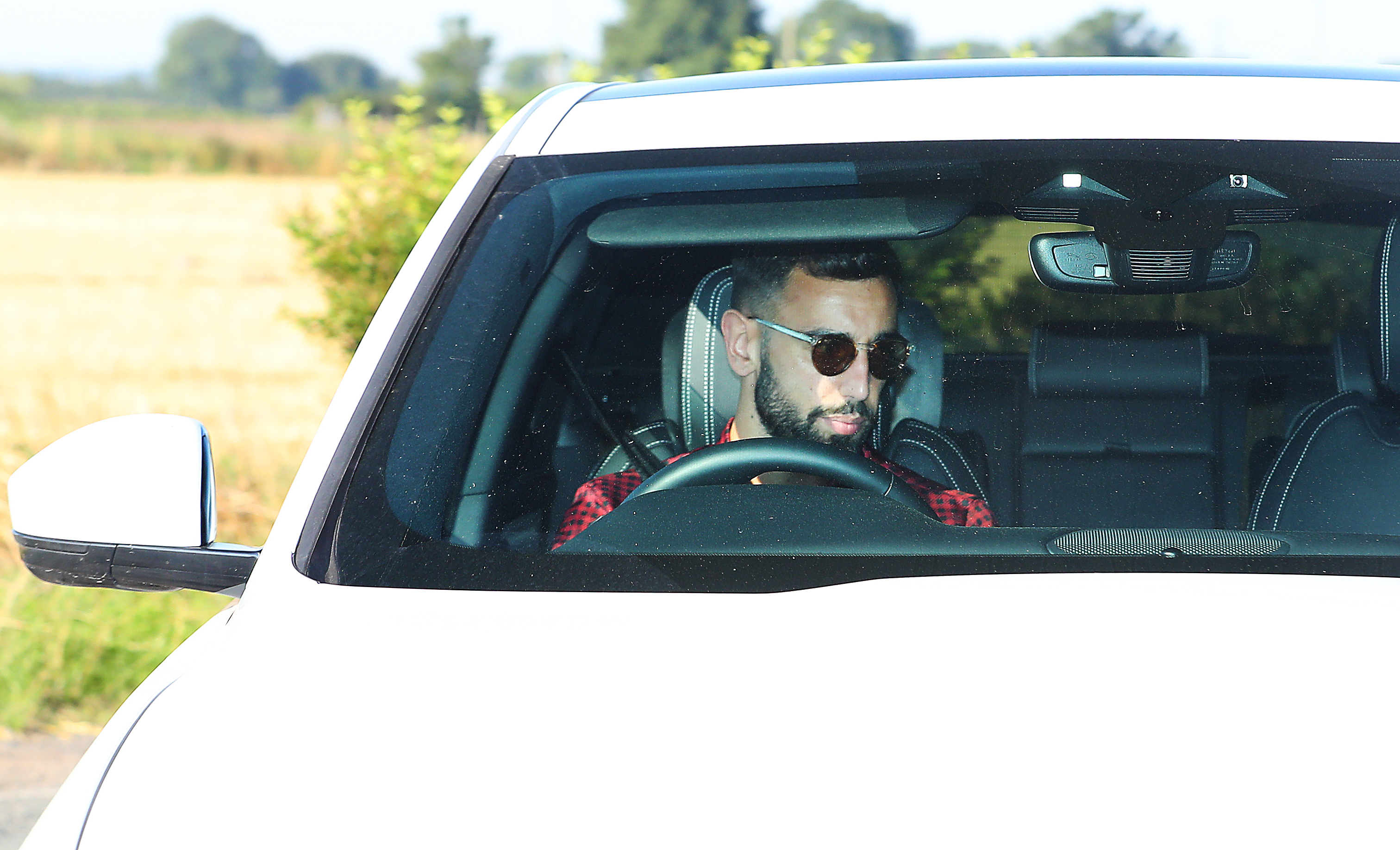 The match presented a sobering start for new boss Erik ten Hag, who opted to leave Ronaldo on the bench.

United found themselves 2-0 down at half-time, while wantaway Ronaldo's 53rd minute introduction couldn't spark a recovery.

The 37-year-old turned up for training today hoping to convince his manager that he should start at the weekend.

He beat his younger United team-mates in a sprint during yesterday's session.

While he also posted a training picture, captioning it: "Hard work always pays off."

Eriksen, 30, may hope that Ronaldo is reintroduced for Saturday's clash with former club Brentford, if it means he can play in his more natural position.

The former Tottenham ace was forced to play as a makeshift forward in CR7's absence, with Anthony Martial also missing through injury.

United have missed out on forward target Benjamin Sesko, although Alvaro Morata has since been linked… with United pulling out of the running to sign Marko Arnautovic.

They could be joined by a fresh face in the coming days… but it WON'T be Frenkie de Jong.

United chiefs finally appear resigned to losing out on the Dutch midfielder and are now working on a £15million deal to sign Adrien Rabiot from Juventus instead. 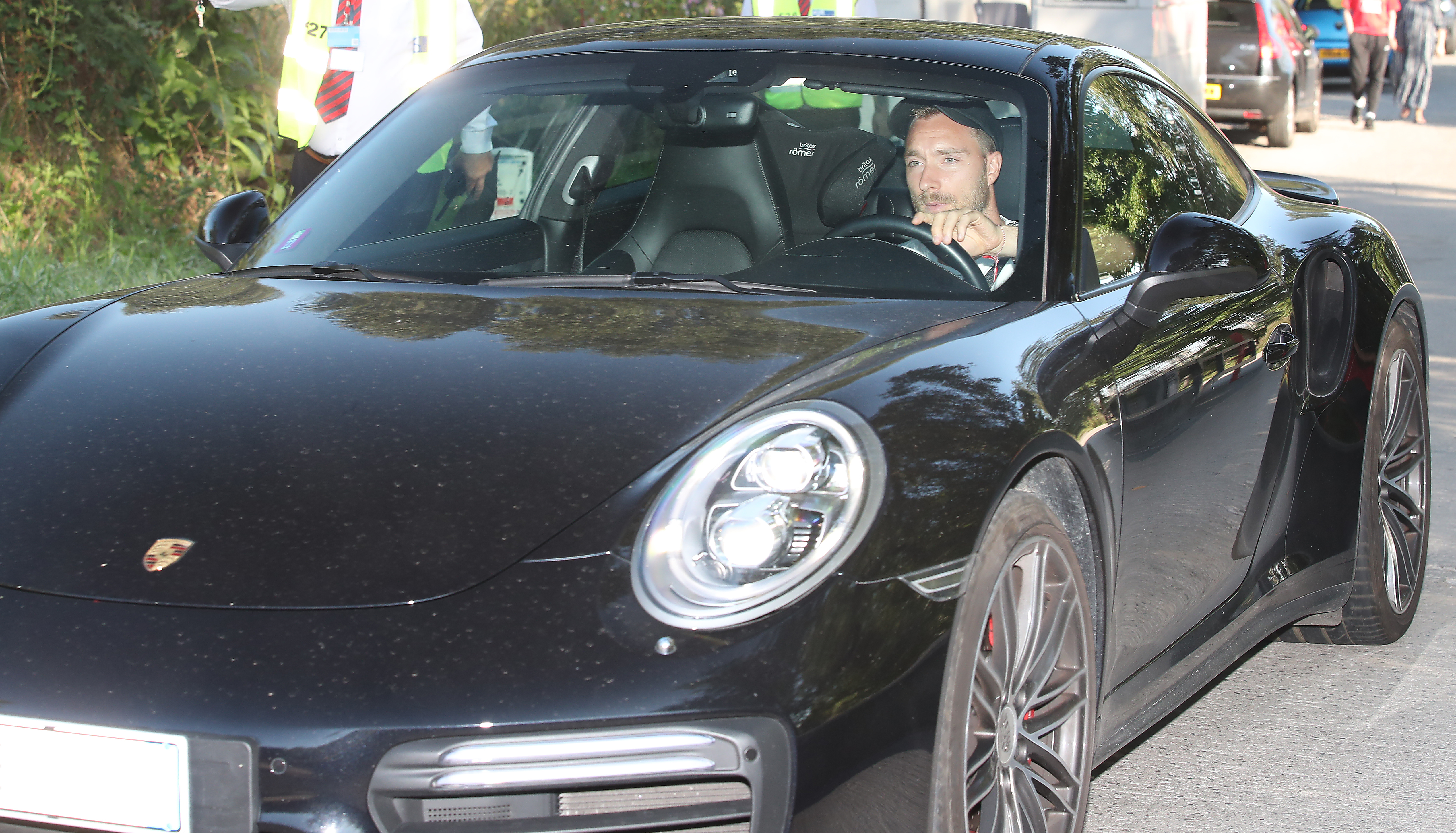 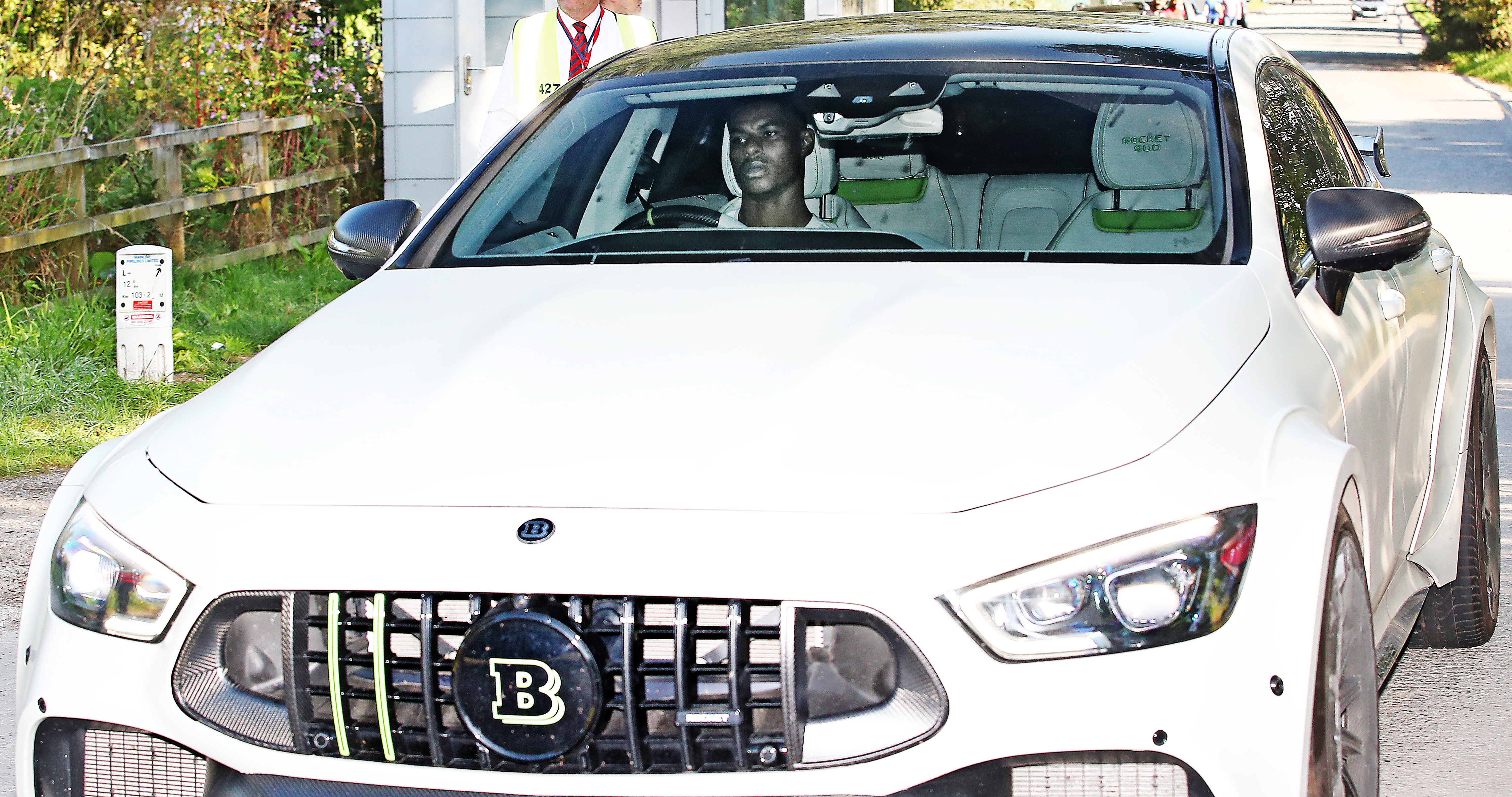 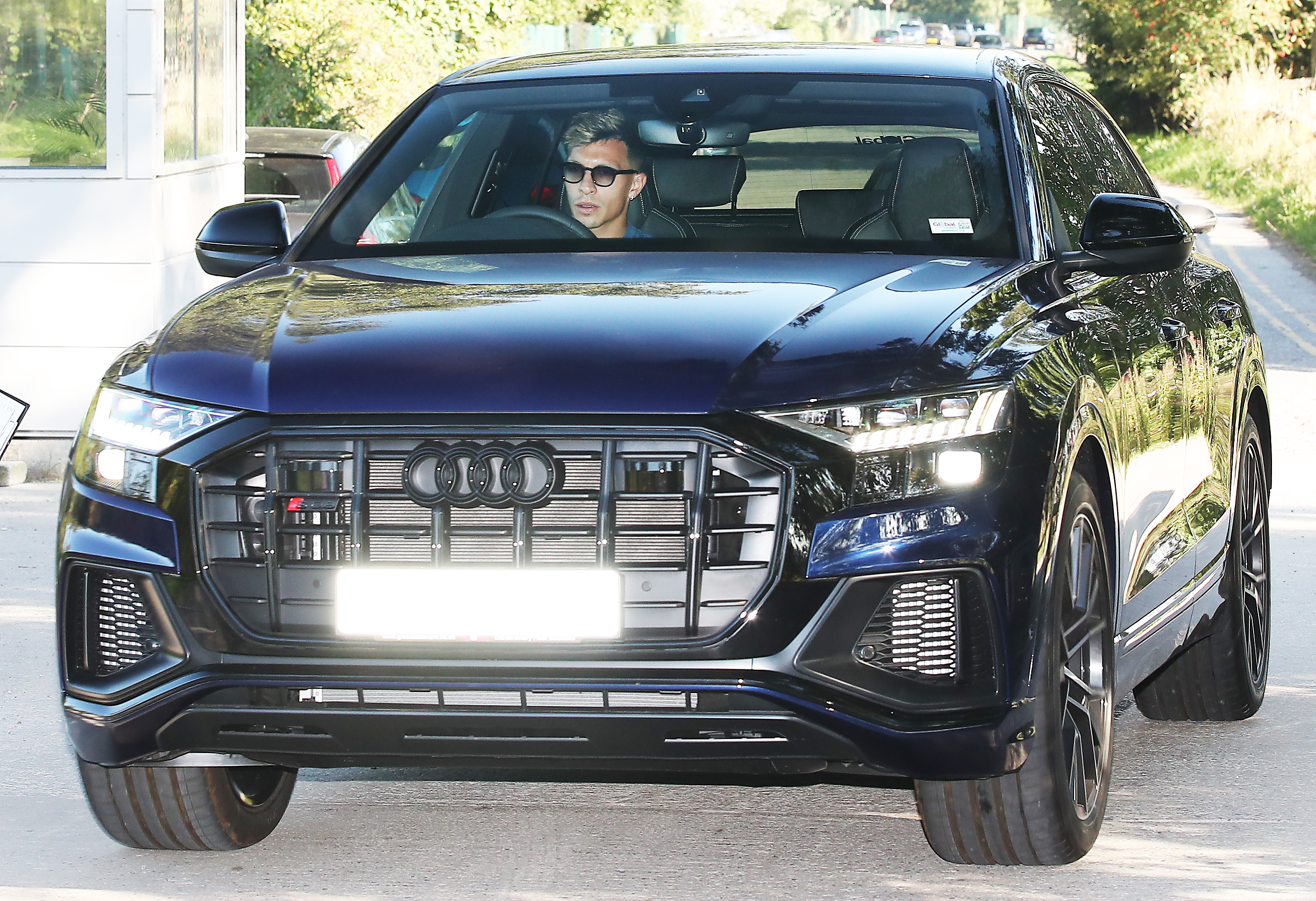 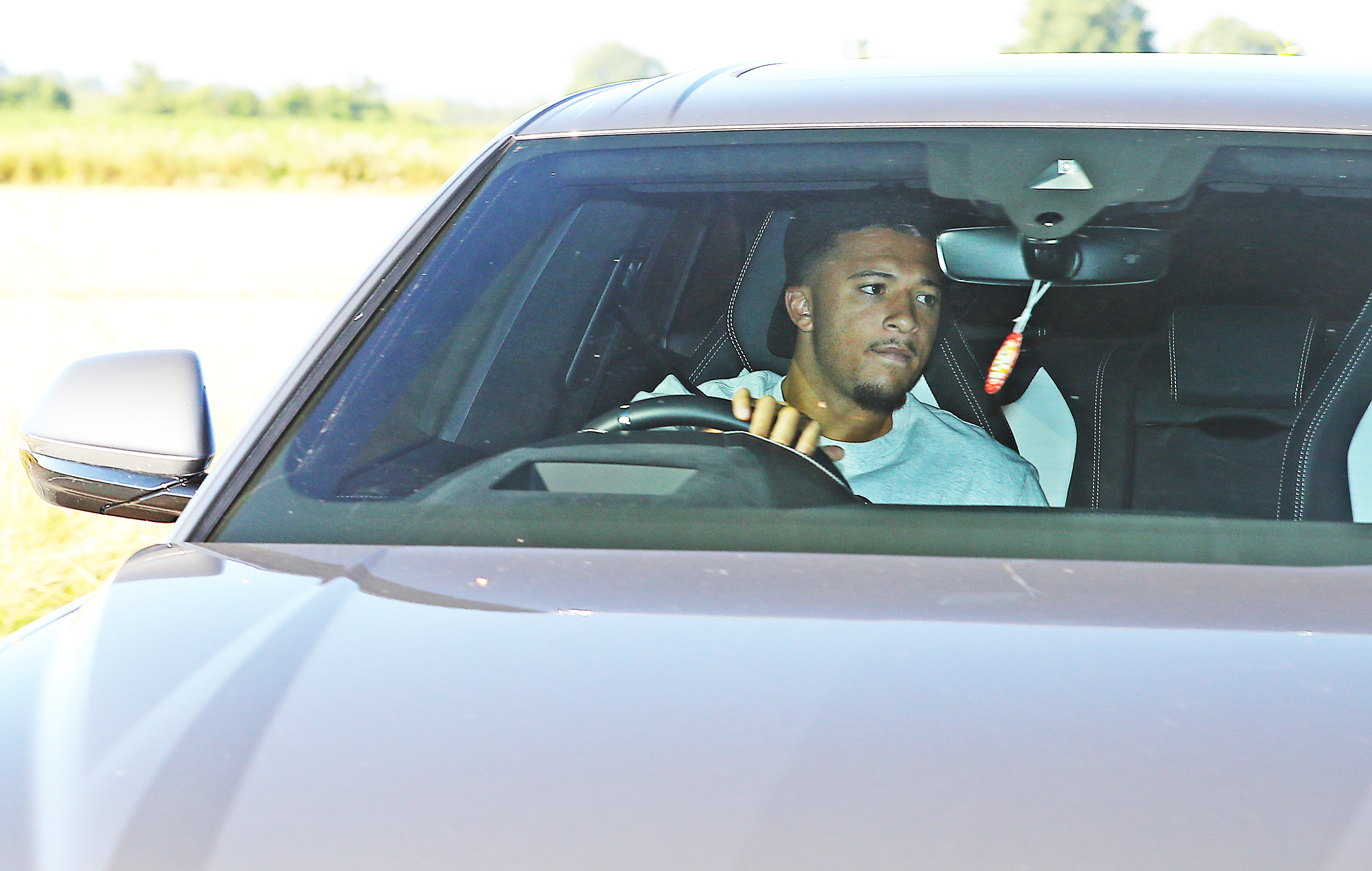 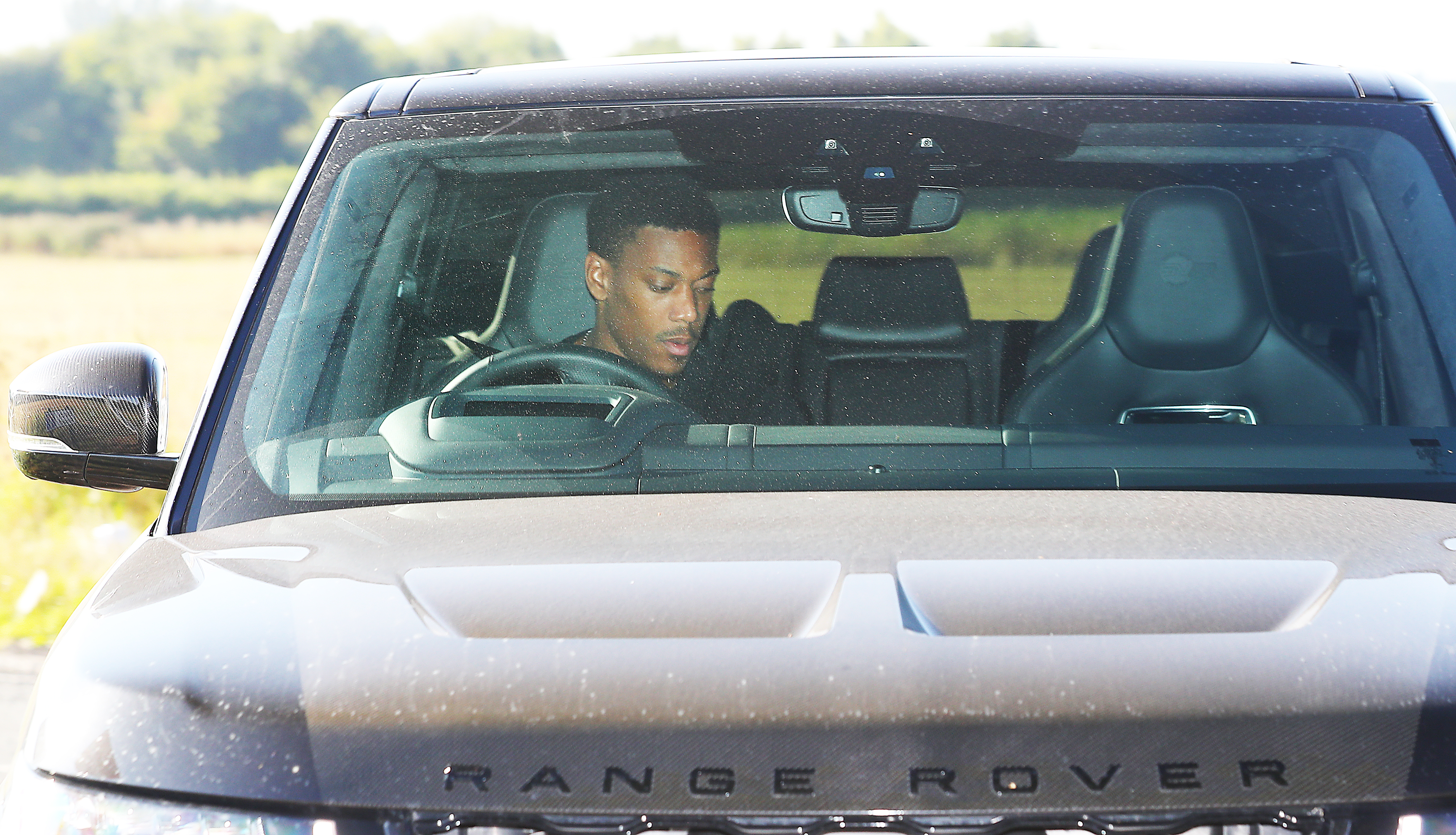 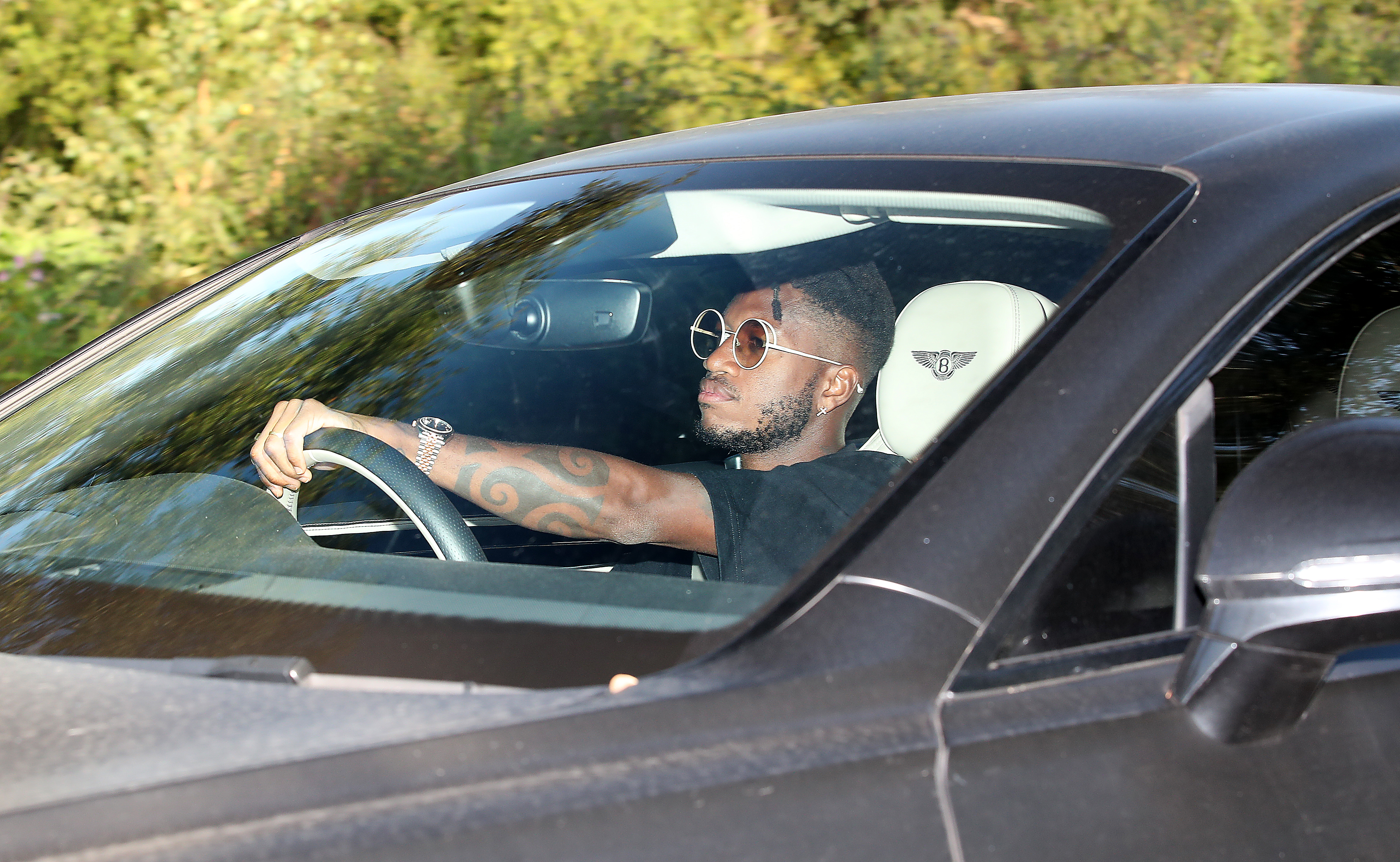 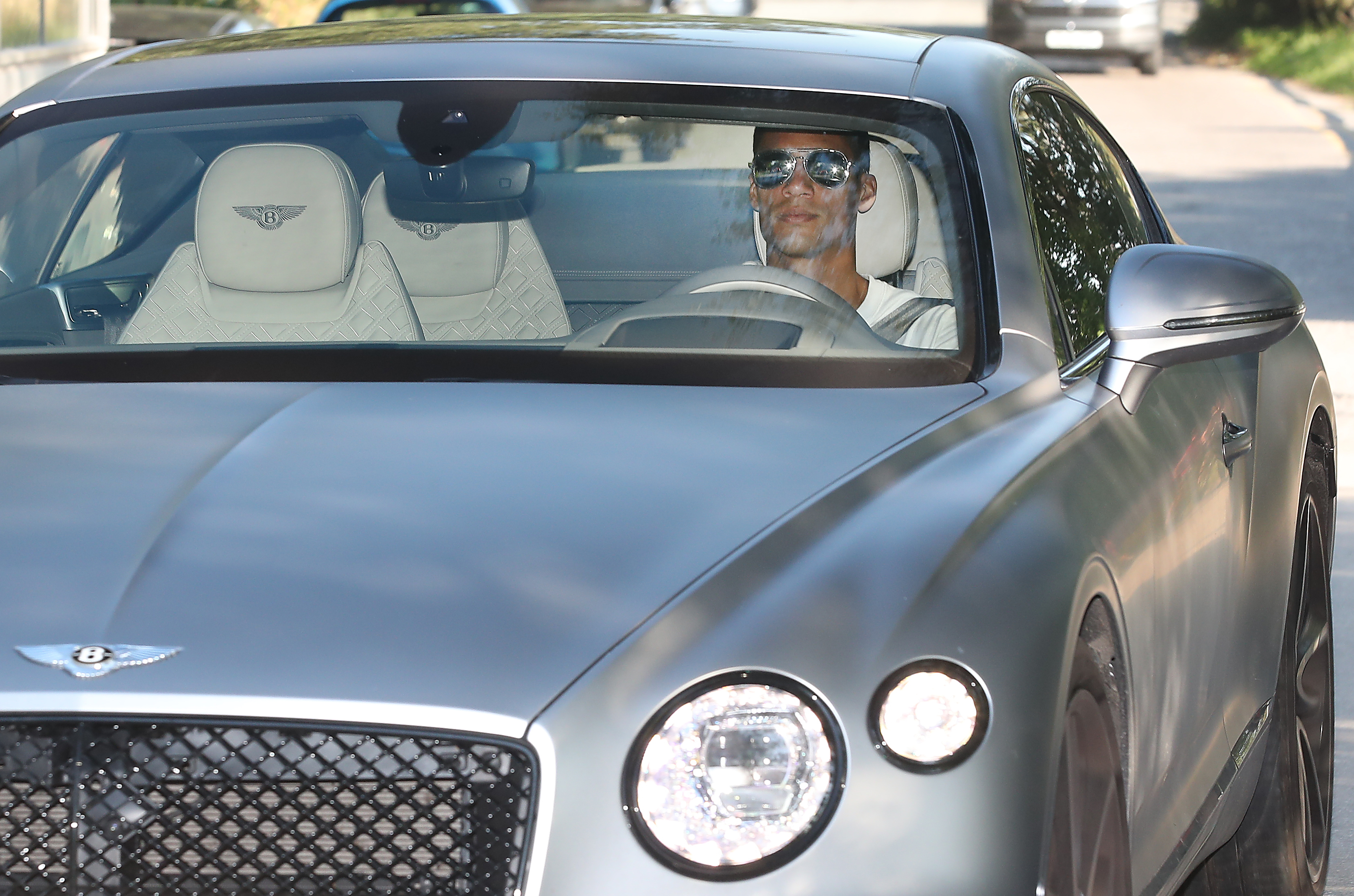 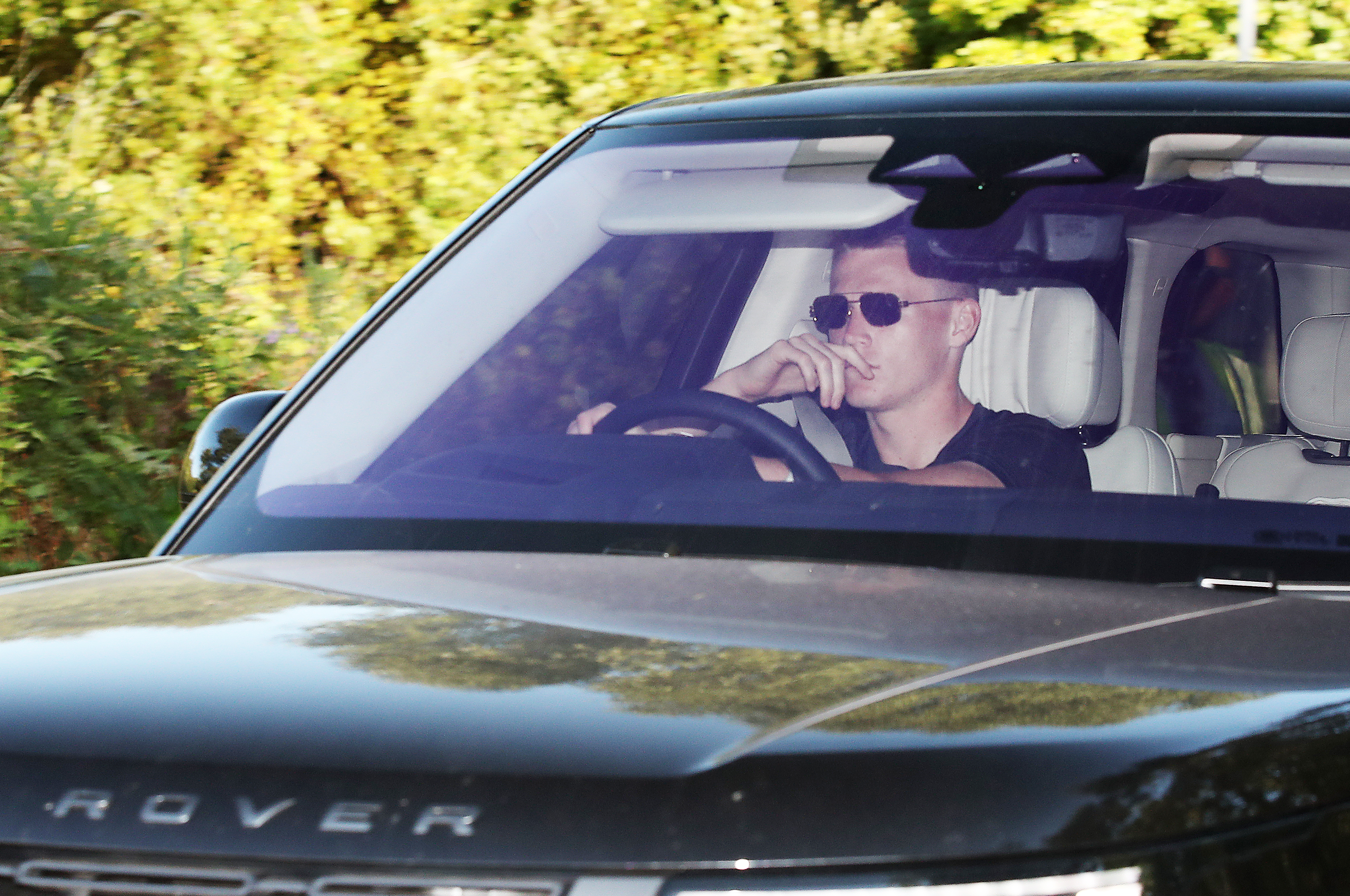 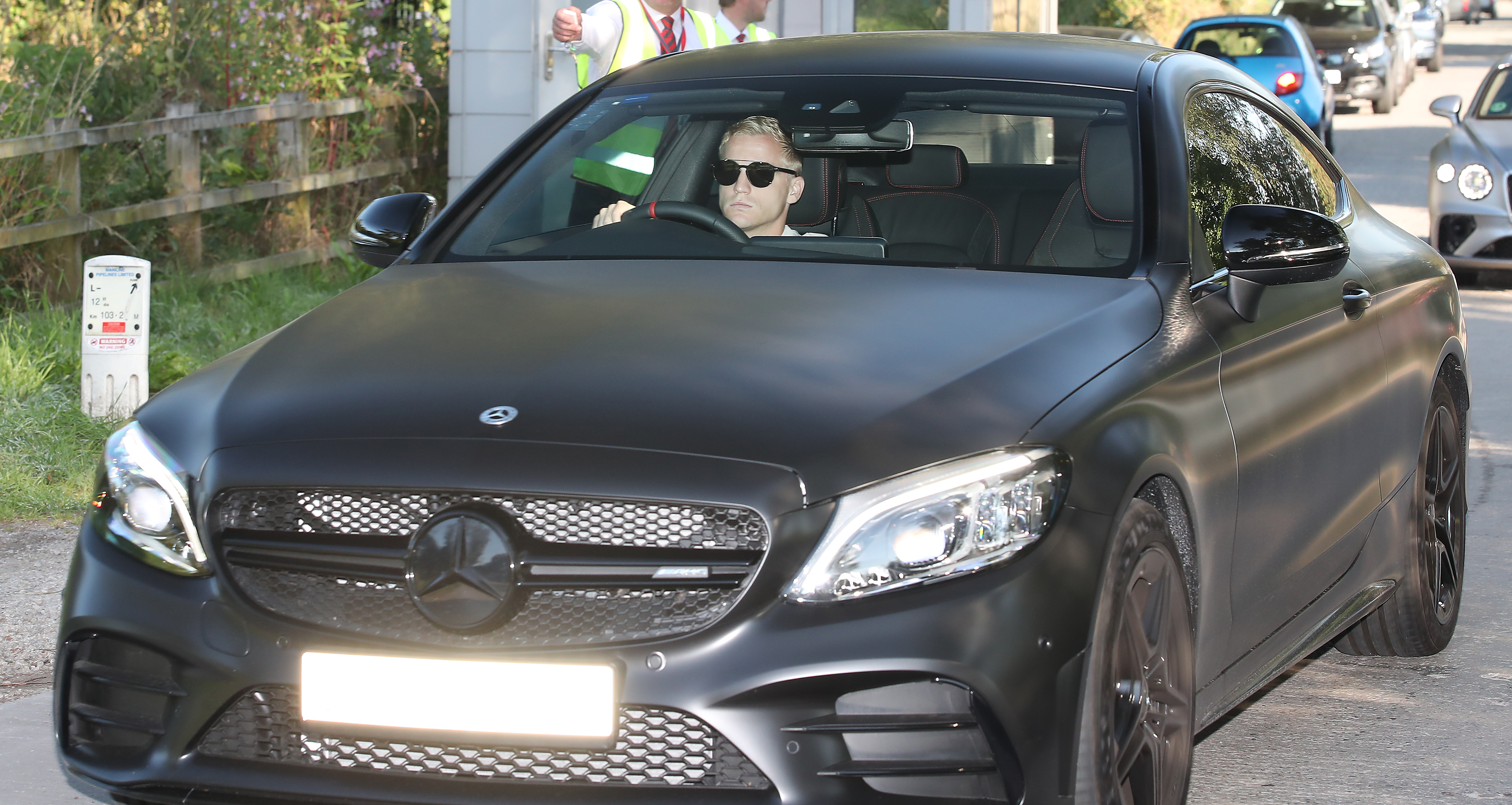