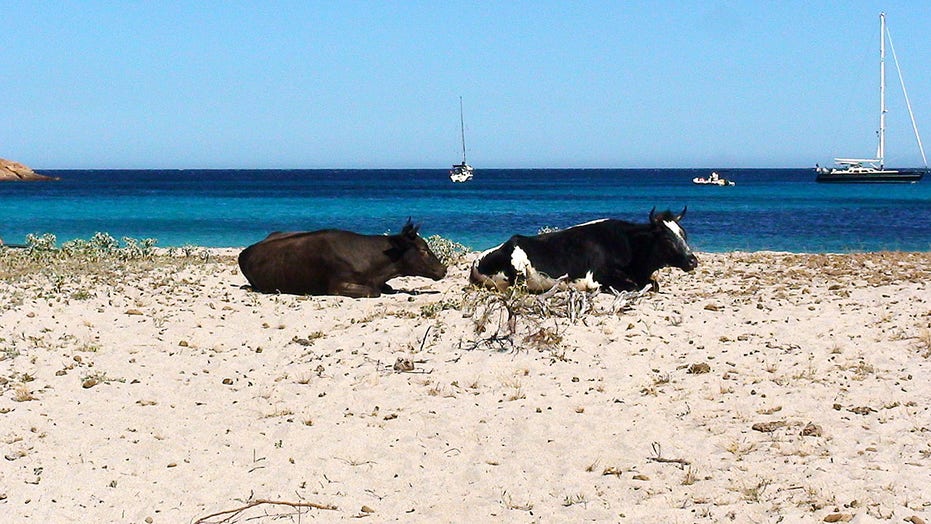 Nothing ruins a day at the beach like an aggressive cow.

A beach in France that’s famous for its sunbathing cows recently had to temporarily close due to some aggressive behavior from the animals. Local officials took the opportunity to remind the public that the cows are wild animals and should be given their space. 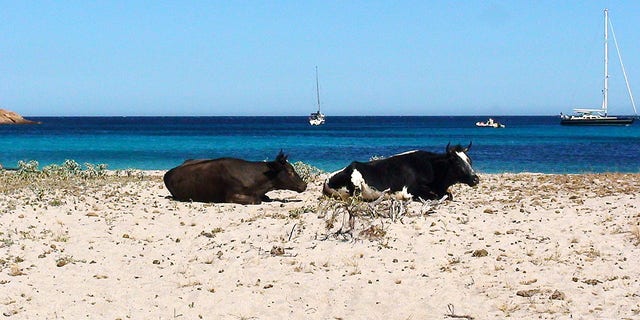 Authorities temporarily closed the beaches in Corsica, a French-owned island in the Mediterranean.
(iStock)

Authorities temporarily closed the beaches in Corsica, a French-owned island in the Mediterranean, the New York Post reports. The island is famous for having 15,000 cows that roam the island, including the scenic beaches.

Apparently, the animals got used to not having to share the land with people during the past year while tourists were kept away due to lockdown regulations.

One local councilor discussed the issue with local reporters, saying that while tourists laugh at the cows and think that they make for good pictures, the animals have become a real problem on the island.

Multiple people have recently been attacked by the cows, including one man who was gored in the neck on a beach in Lotu. There was also another incident where a herd of cows chased tourists down a popular street.

A 70-year-old had an extremely close call with death after a cow attacked her while she was hanging her laundry. According to Francois Acquaviva, mayor of the town of Lozzi, the animal missed striking the woman’s femoral artery by just two centimeters.

This is not the first time visitors have been attacked by the cows. In 2017, a beachgoer attempted to take a selfie with one of the animals, Travel and Leisure reports. Unfortunately, the animal responded by goring her in the face.

While her injuries were not life-threatening, the woman suffered damage to her teeth and required stitches.