CORRIE characters Abi Franklin and Tim Metcalfe are real life lovebirds and have been busy celebrating their three-year anniversary.

Sally Carman, 40, who plays Abi, and Joe Duttine, who plays Tim, marked the celebrations as Sally shared a sweet snap on her official Instagram account. 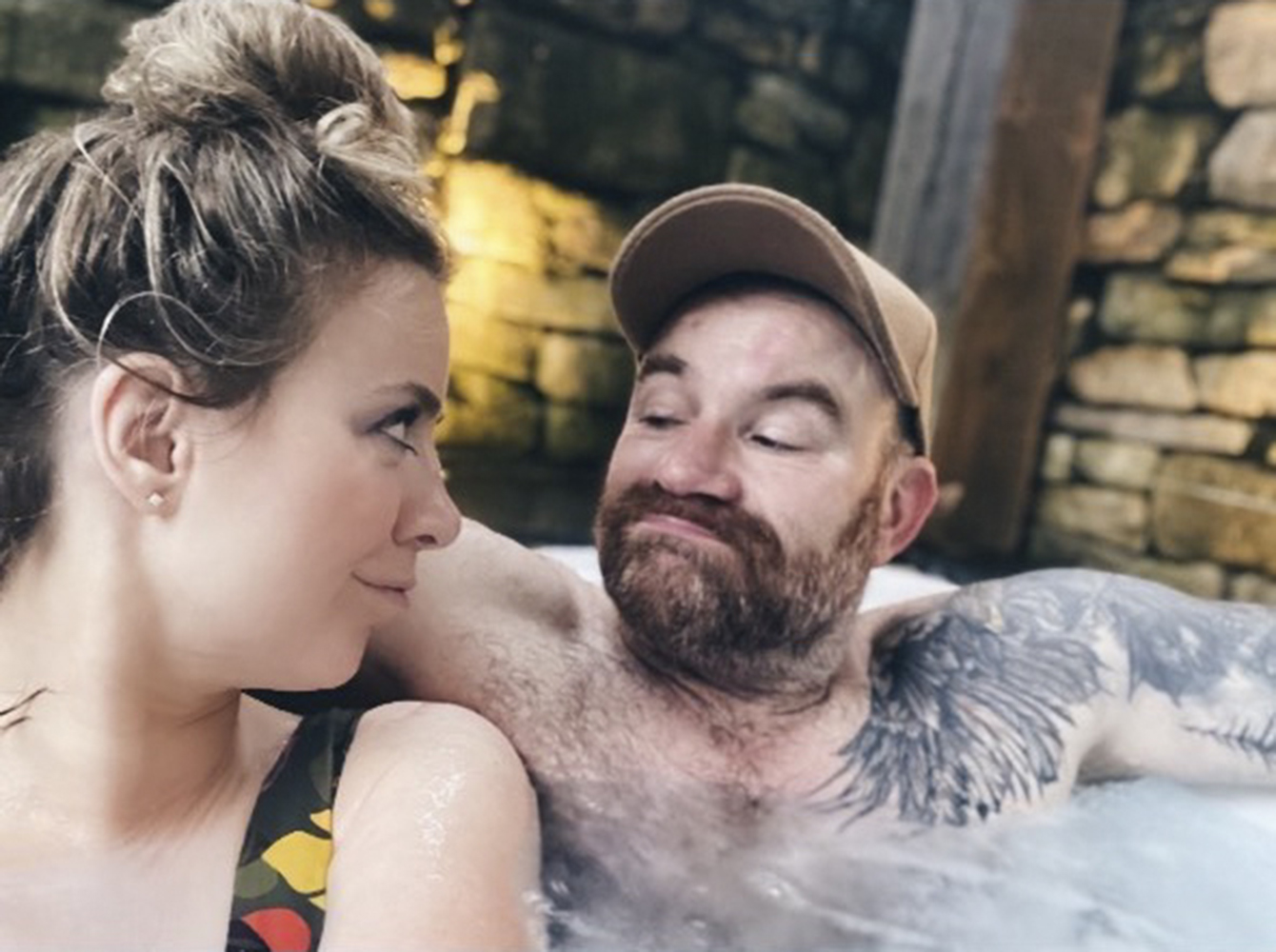 She shared a picture of them looking loved-up and looking at each other in a hot tub as they gazed into one another's eyes.

Wearing her hair up in a bun, Sally opted for a colourful bikini top as Joe wore a nude cap and went topless with his tattoo on show.

A few of their Corrie co-stars rushed to gush over the pair in the comments. 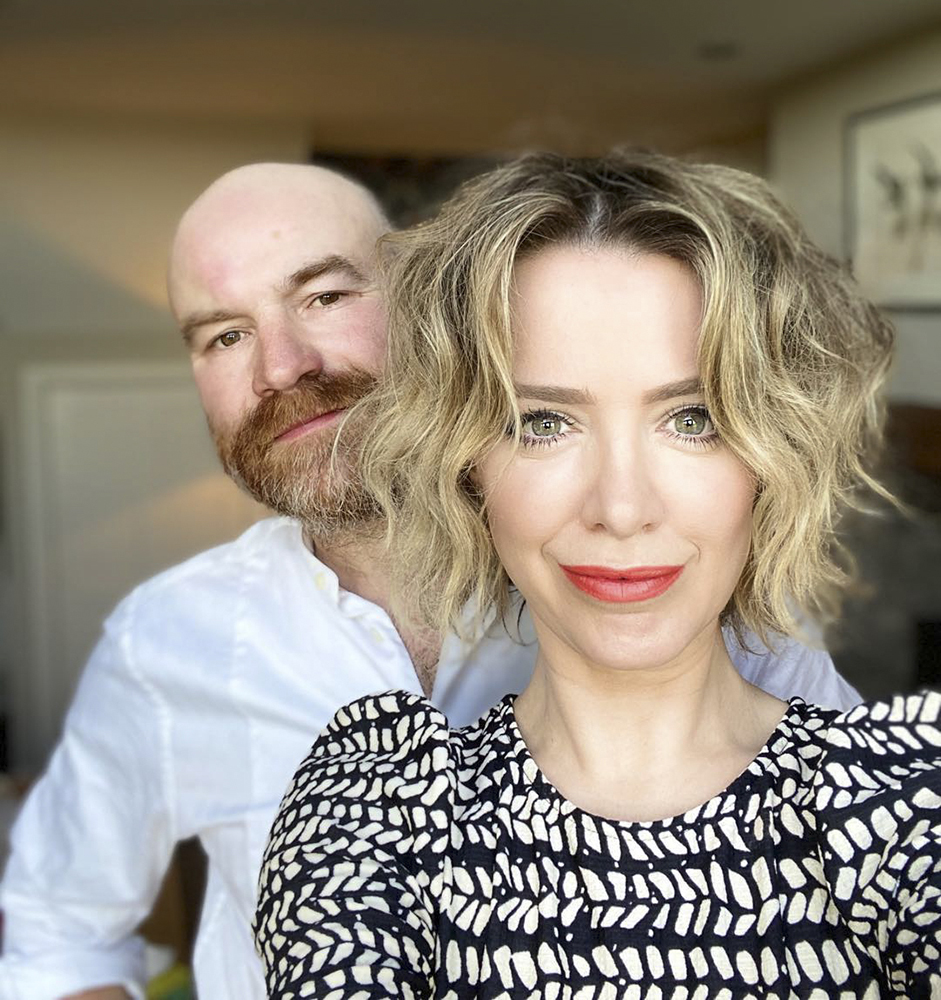 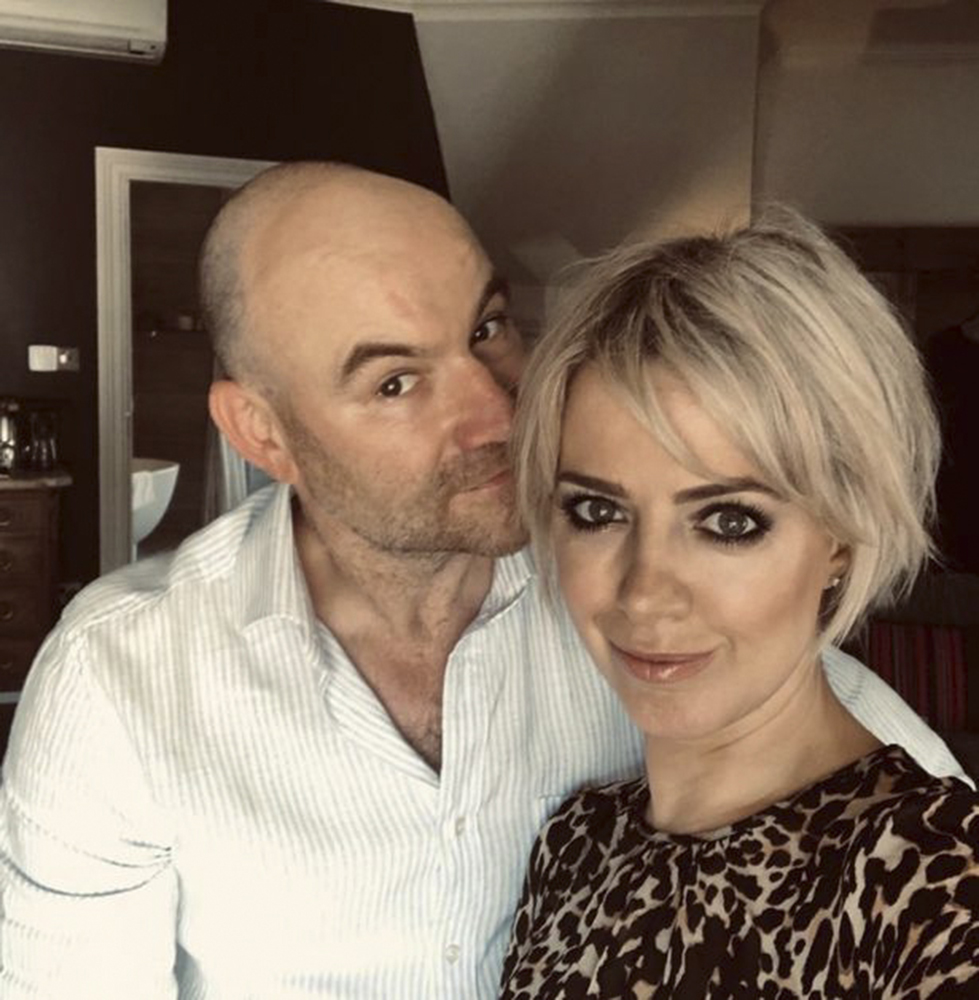 It comes as the pair recently announced they have pushed back their wedding plans due to the coronavirus pandemic.

While appearing on Loose Women Sally revealed they do not have a date in mind yet but are hoping to tie the knot in 2022.

Sally told Jane Moore the reason they have pushed it back is so they can have more guests.

She said on the ITV show: "I think personally I'm not sure where we are gonna be in December, the way things have been dealt with.

"So I didn’t wanna risk arranging a wedding…. we want to have a party so if there’s only 15 people allowed to come to that, it's not great really.

"So I thought it was best we defer it for a year and hopefully get the wedding we want."