The aim of the move is to make NHS staff and carers know that their tireless efforts are greatly appreciated by Brits everywhere, especially during these unprecedented times. Similar displays of affection for healthcare workers have been seen in other European countries like Italy and Spain.

The NHS is leading the fight against COVID-19, as workers from all sectors risk their lives every day to care for sick patients.

People have called for the campaign to be repeated every Thursday, but is that happening?

Last week, millions of people stood and clapped in honour of the heroic workers, who have been working non-stop throughout the pandemic.

Prime Minister Boris Johnson and Chancellor Rishi Sunak joined in on the effort by clapping outside Downing Street. 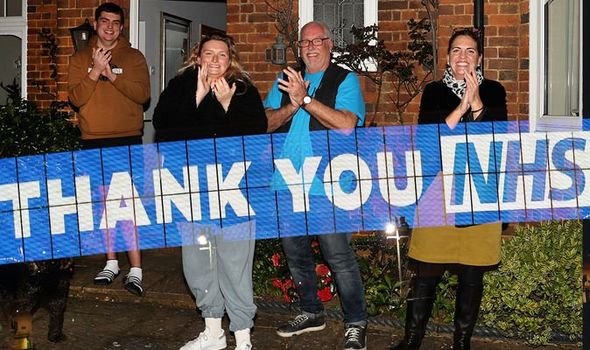 Even huge venues like the Royal Albert Hall and landmarks like the London Eye joined in on the thanks, as they were lit up in blue throughout the tribute following hashtag #LightItBlue which went viral on Twitter.

Health Minister Nadine Dorries, who herself recently recovered after contracting coronavirus, tweeted about the event.

She wrote: “At no time when I trained as a nurse many years ago, did I ever think I would have to face what our nurses and all frontline staff are dealing with right now.

“Tonight, at 8pm, I will be joining the nation in a hugely grateful round of applause. You are amazing.” 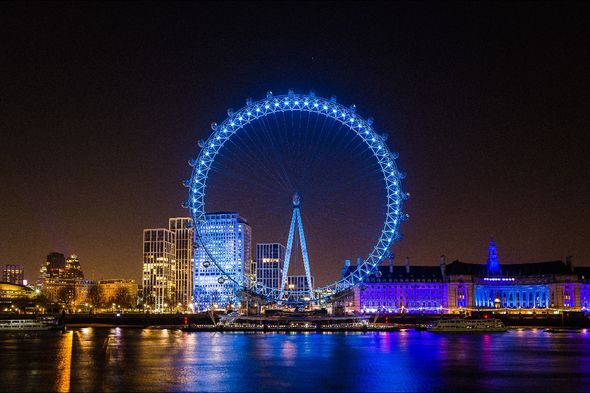 Creator of the campaign Annemarie Plas has urged people to repeat the move every Thursday night until the end of the pandemic.

Ms Plas told The i Paper: “We are at the moment thinking of our next steps, but after reading all the messages of support, we will do this every week on Thursday at 8pm until the end of the current measures.

“We will do this to keep supporting those who are under enormous stress day in and day out.”

The 36-year-old yoga teacher came up with the idea after seeing a similar campaign take place in her home country of the Netherlands. 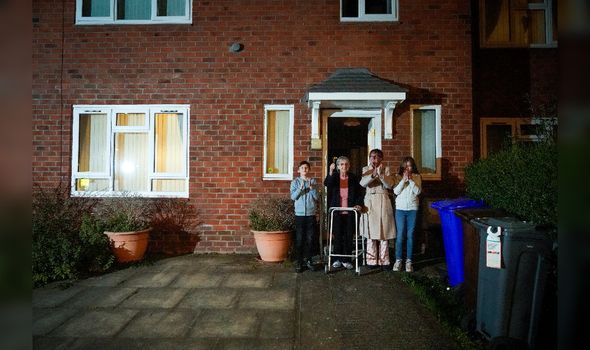 What initially began as a simple social media message spread to millions across the UK.

Clap for our Carers will start up again tonight, Thursday, April 2 at 8pm.

Among those who got involved in last week’s campaign were Prince George, Princess Charlotte and Prince Louis, along with their parents William and Kate.

The campaign had called for people to come together for a “big applause” that would “show all nurses, doctors, GPs and carers our appreciation for their ongoing hard work and fight against the virus. 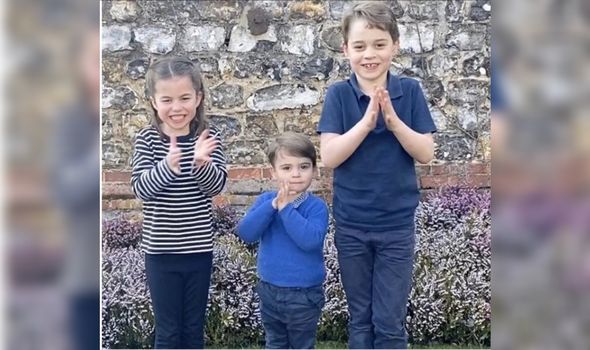 How can I get involved and help the NHS?

Everyone is encouraged to do their bit and clap for our carers.

You and your household can join millions of others in applauding workers by going out onto your front doorstep, balcony, garden or leaning out of the window.

To live stream on social media, use the hashtag #clapforourcarers to see how everyone else got involved.

Secretary of State for Health Matt Hancock recently launched an appeal for 250,000 volunteers to help the NHS.

Mr Hancock urged healthy members of the public to come forward and help support the most vulnerable people who are unable to leave the house.

Anyone who is aged 18 or over, fit, healthy and doesn’t have any symptoms of coronavirus can sign up to the scheme.

Duties of volunteers will include: 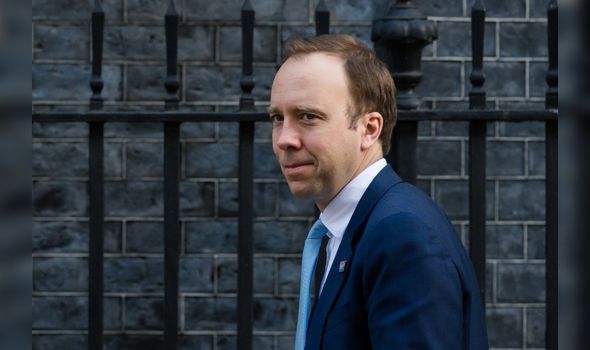 Patient transporters will need to have an Enhanced Disclosure & Barring Service (EBS) before being allocated this role.

They will also be provided with the training needed to carry out their duty safely.

As of March 27, 700,000 people had signed up to volunteer. You can sign up to help by visiting this NHS website and following the instructions on screen.