LONDON — Christopher Kane has launched the third issue of the media showcase Platform, which spotlights young Black creatives and ethnic minorities within the fashion community and on social media, and helps them break into the industry.

Platform started as a partnership with the Central Saint Martins journalism course last year, with Kane using his sizable social media following to amplify the young creatives’ work and link to the individual artists.

The latest edition of Platform, titled “Resilience,” has gone national, stretching beyond CSM and including work from other universities in the U.K. 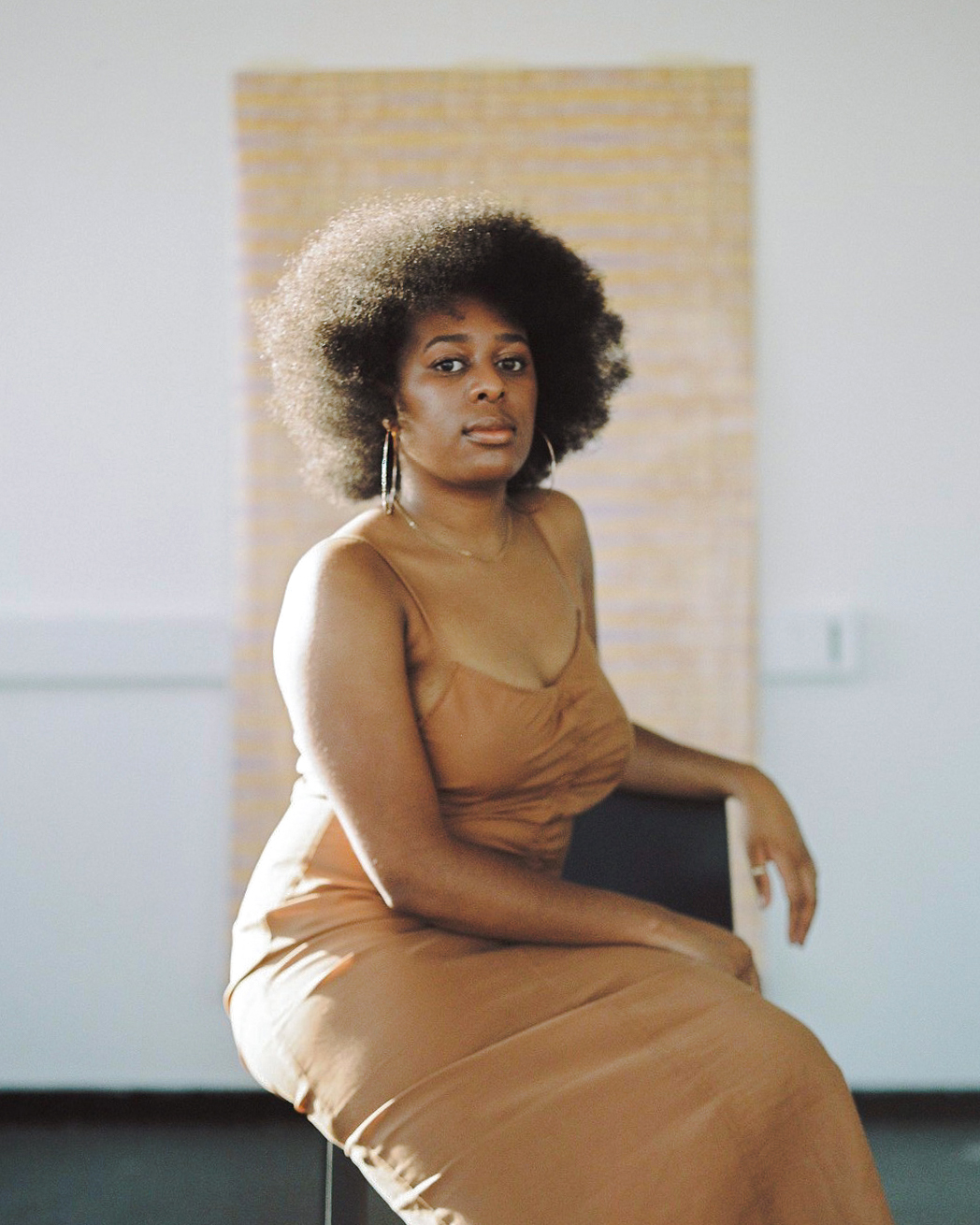 Morris wrote in the editor’s letter that, “In the fashion industry our faces are rare, often tokenized. While our cultures are appropriated, tarnished and demonized. But here’s your chance to see the world through our eyes. There’s a huge variety of entries coming your way. Films, photography and even some poetry on display. Because our skin and our lives deserve respect, night and day.”

Last week in the U.K., the All-Party Parliamentary Group for Textiles and Fashion issued a report called “Representation and Inclusion in the Fashion Industry.” The report revealed that 68 percent of people surveyed have experienced, or witnessed, discrimination in the fashion industry based on their appearance or beliefs.

The report addressed three key areas: disability, race and LGBTQ. It found that 87.5 percent of those surveyed do not feel represented in advertising campaigns, fashion shoots or on the catwalk. Some 83.7 percent stated that if a fashion brand is shown to be non-inclusive, it would impact their decision to shop with that brand.