Ready for more? It’s possible! Christina Milian and boyfriend Matt Pokora’s son just turned 4 months old, but they could have another one very soon.

“This is his first child and he’s just in love. He’s ready to make more. I’m like, ‘Hold on, my body’s not ready!’” the singer, 38, told Us Weekly exclusively while promoting her Your Babiie baby gear line, AM:PM. “I just want to enjoy this moment!”

Milian and the singer, 34, welcomed son Isaiah in January. She also shares daughter Violet, 10, with her ex-husband, Terius Youndell Nash, also known as The Dream. 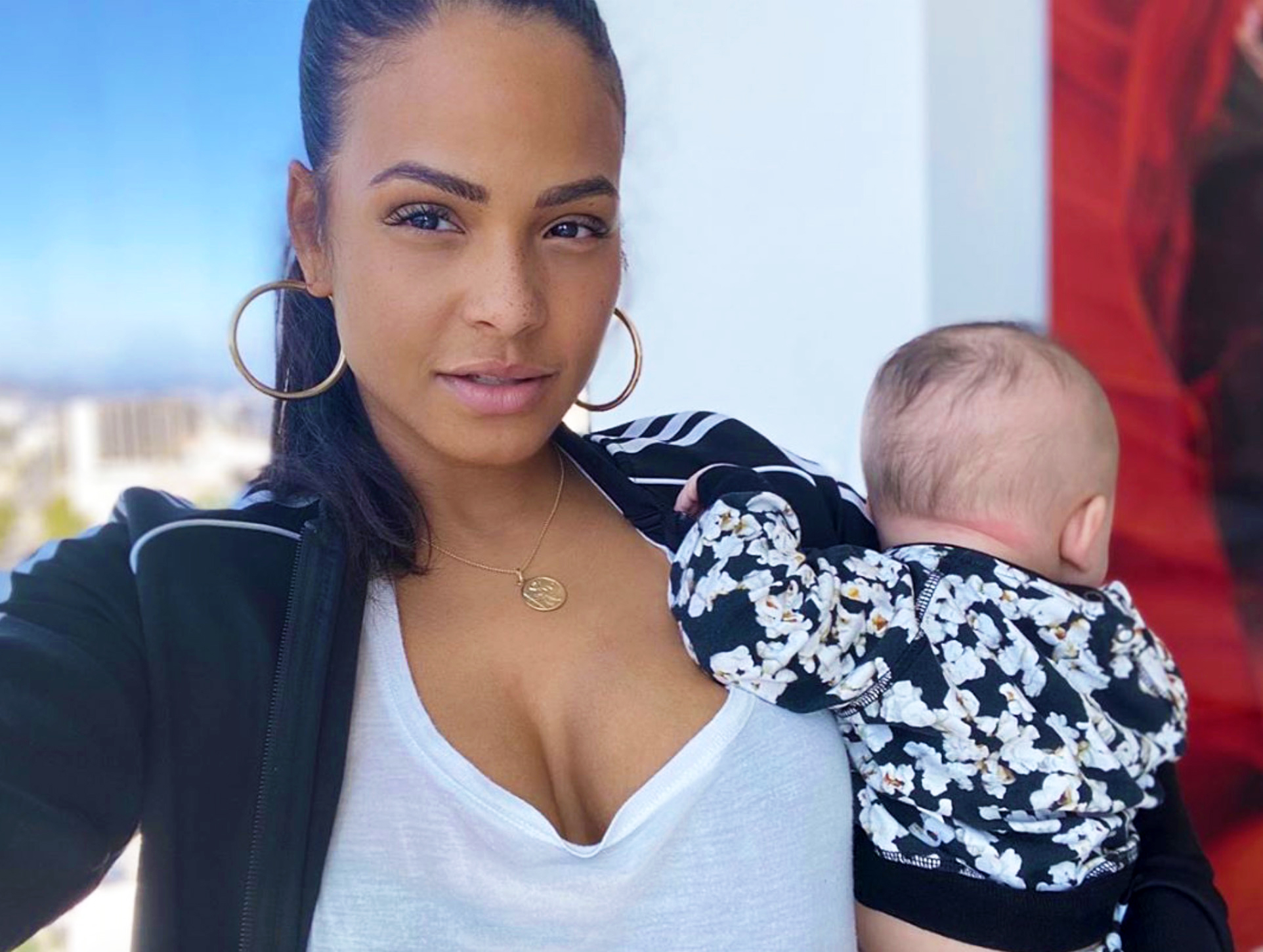 However, she may want a third little one.

“I’m like, ‘Well, maybe, do we hurry up and keep going so that we can knock it out?’” The Falling Inn Love star told Us, noting that the idea of having a quarantine baby is “not out of the picture” for the pair. “We’re definitely considering making some more!”

She also reflected on her relationship with Pikora, who she began dating in August 2017, and how it’s changed since their son’s birth.

“I think we’ve grown stronger, we’ve become closer. I mean, we already were super close. We’re already best friends, but I mean to have this together and to look at each other and just know what we’ve done together, it’s just grown into that kind of real unconditional love,” the Viva Diva Wines cofounder gushed. “I see that he loves being in his role as a father.”

Now, Milian has launched her new baby gear line, named after her 2001 debut single, “AM to PM.” She came up with the idea while shopping for her son — which was extremely different than prepping for her daughter 10 years prior. 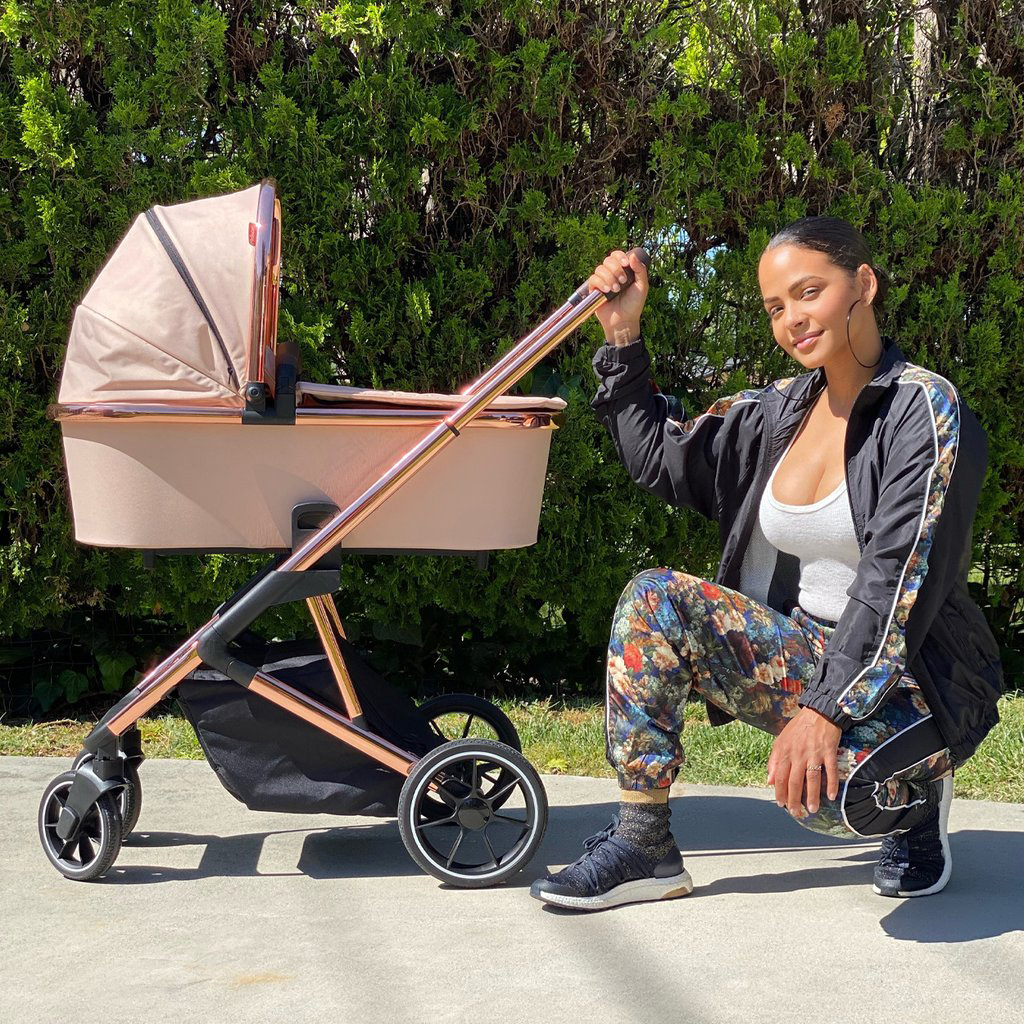 “This time around, everything that I saw was pretty basic, so I just wanted to find something that had more personality, something that stood out,” the former Soundtrack actress said.

While the name was a tribute to her hit song, it actually means much more.

“It’s crazy how things come around a whole 20 years later. It’s definitely a great homage, but really it has to do with… you know, parenting is a 24/7 job,” Milian explained. “There’s no time that you’re off the second that you have a kid and that goes into adulthood and I’m definitely realizing that.”

With reporting by Carly Sloane