CHRIS COLEMAN has blasted Ellis Short – but says he would fancy another crack at Sunderland now the ex-owner is out of the way.

The Welshman was the Black Cats boss for six months between November 2017 and April 2018. 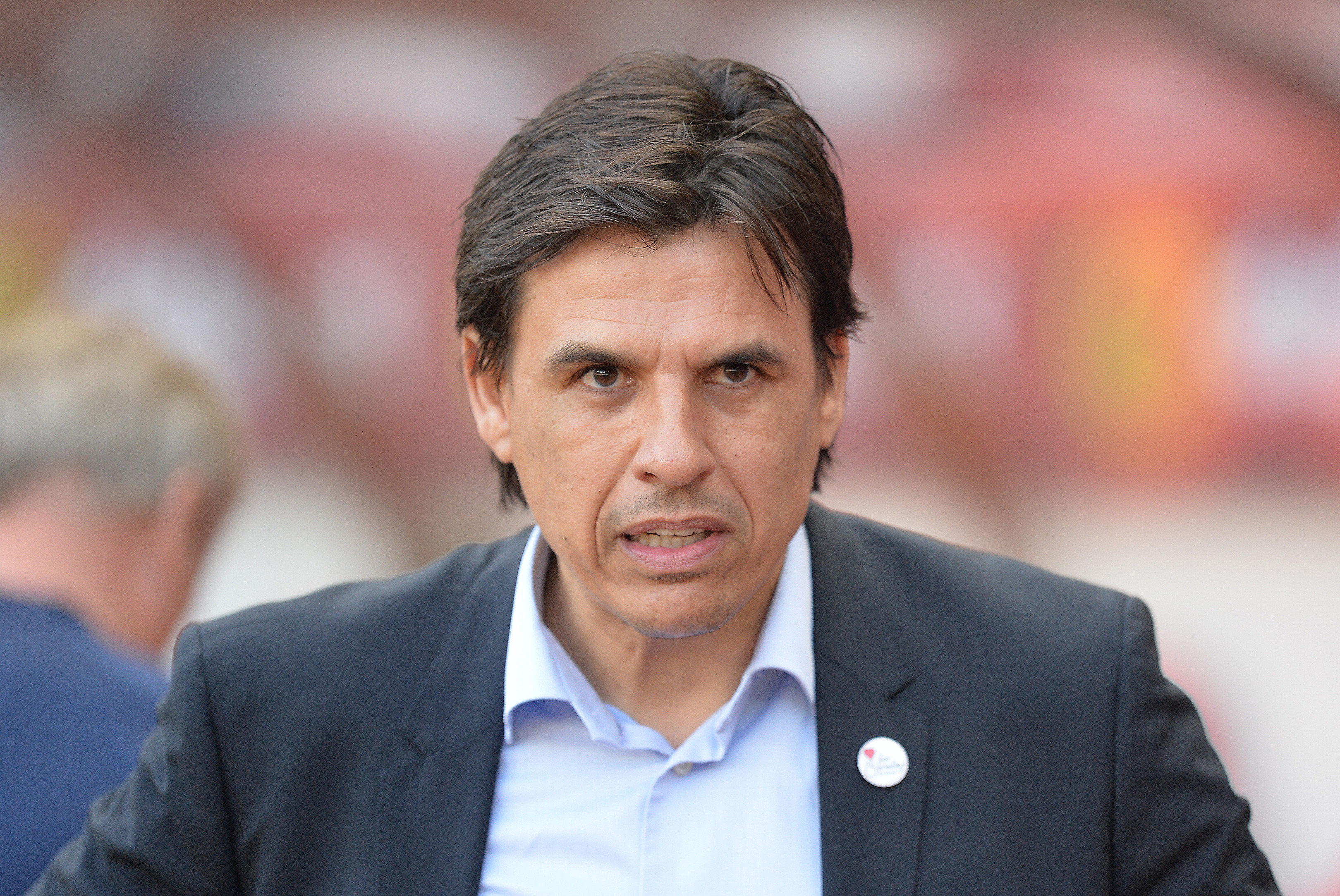 Sunderland suffered relegation to League One but Coleman has revealed he never spoke ONCE to Short.

And the ex-Wales boss, who led his country to the Euro 2016 semi-finals, took a swipe at the American businessman for his lack of support.

"The club itself is fantastic and the people up there are the best. I would do it again only if it was a different chairman.

"Before you sign the contract you meet the chairman and have a talk but I've still never met the man or had a conversation.

"Not one word. Not a text message or email.

"It's the only time that has happened in my career as a manager, coach or even as a player.

"We needed some help when we arrived and we got completely bombed.

"From day one when we arrived there was no dialogue – absolutely nothing. And that really disappointed me.

"It would have taken us two, three or four windows but I felt confident we could turn it around.

"We needed to get a lot of players in and out but you can only do that if you have the backing of the chairman.

"He left us completely out in the cold and I was sad about that."

Coleman, whose last managerial job was in China, featured in the Sunderland 'Til I Die documentary but says he can't watch the Netflix series because it hurts him too much.

Coleman told bein Sports: "I can't watch that documentary back. It's too upsetting and painful for me.

"When I found out they wanted me to go up there I was excited. I played up there and they love their football. When we got relegated it was an absolute blow.

"There's so many people up there that we let down. They were desperate for us to turn it around. It wasn't for a lack of trying."