RUBEN LOFTUS-CHEEK has failed to take his opportunity at Chelsea, according to Gary Neville and Jamie Carragher.

The 24-year-old burst onto the scene and was tipped for the top after a great run of form on-loan at Crystal Palace in 2017. 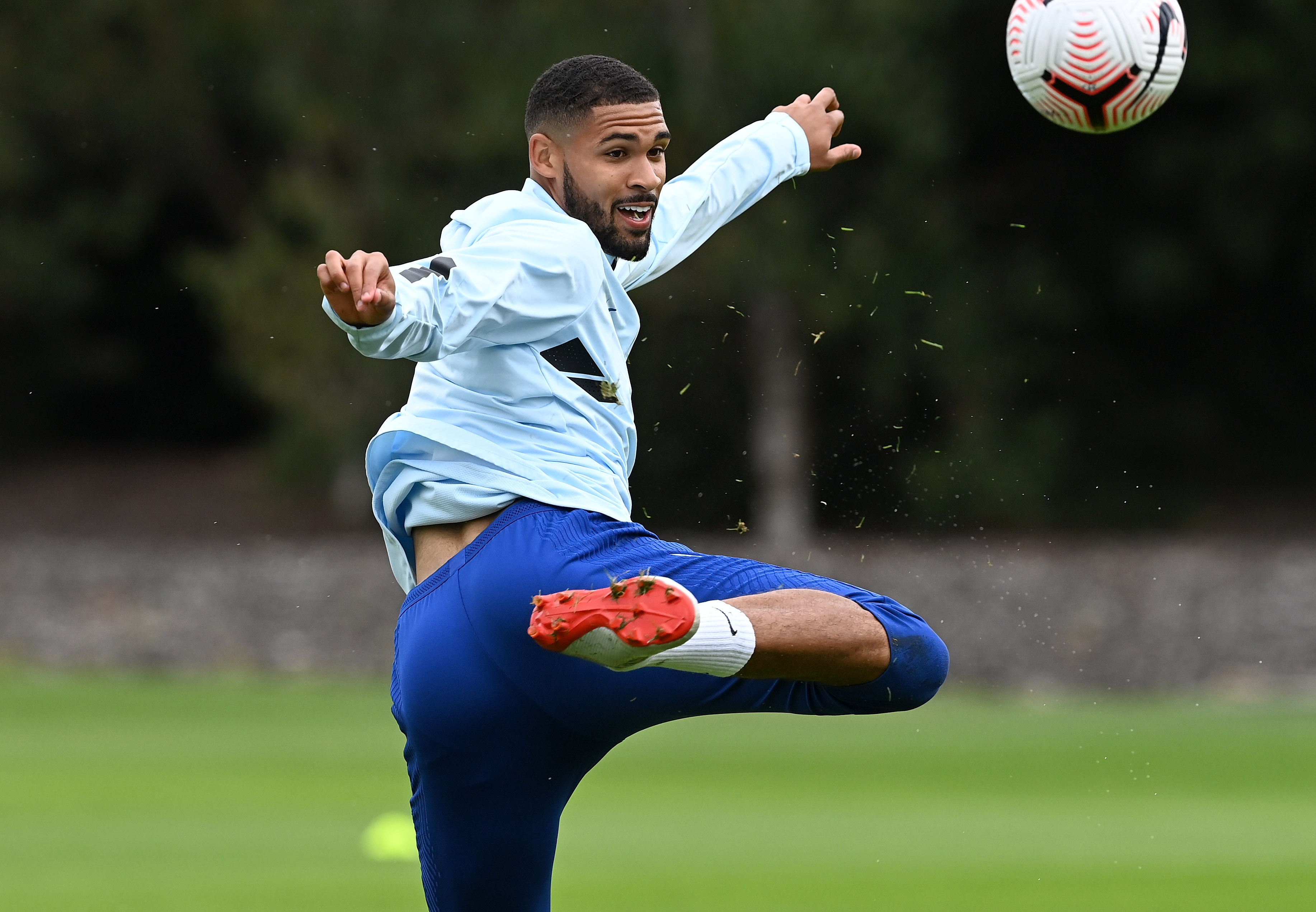 That was before he suffered a number of injury blows that sidelined him from March 2019 until this June.

Now back to fitness, the England international midfielder was handed a chance to impress by boss Frank Lampard last night at Brighton.

But despite the Blues’ new boys starring in the 3-1 win over the Seagulls, Loftus-Cheek was replaced on the hour mark by Ross Barkley with many criticising his performance.

Sky Sports pundits Neville and Carragher were among those to be left unimpressed by his display.

And the duo say the star can have no complaints if Lampard decides to cash in and offload him.

Ex-Manchester United captain Neville said: “I thought, Loftus-Cheek, he's been given his chance.

“I thought he was really disappointing. I don't think Loftus-Cheek can complain.

“He's been given games.

“I don't think he's ever grasped his chance yet.

“There's going to come a point when they're going to cash in and get £25million for him.”

He said: “When he was at Crystal Palace you thought ‘what a player’.

“He's got to say he wants to play every single week. He's not grabbed his chance tonight.

“If you get your chance you have to grab it. He's had his chances now.”