MARCO VAN GINKEL has joined Willy Caballero out of the door at Chelsea.

The pair are the biggest names to be cut by Thomas Tuchel’s Champions League winners with their contracts expiring this month. 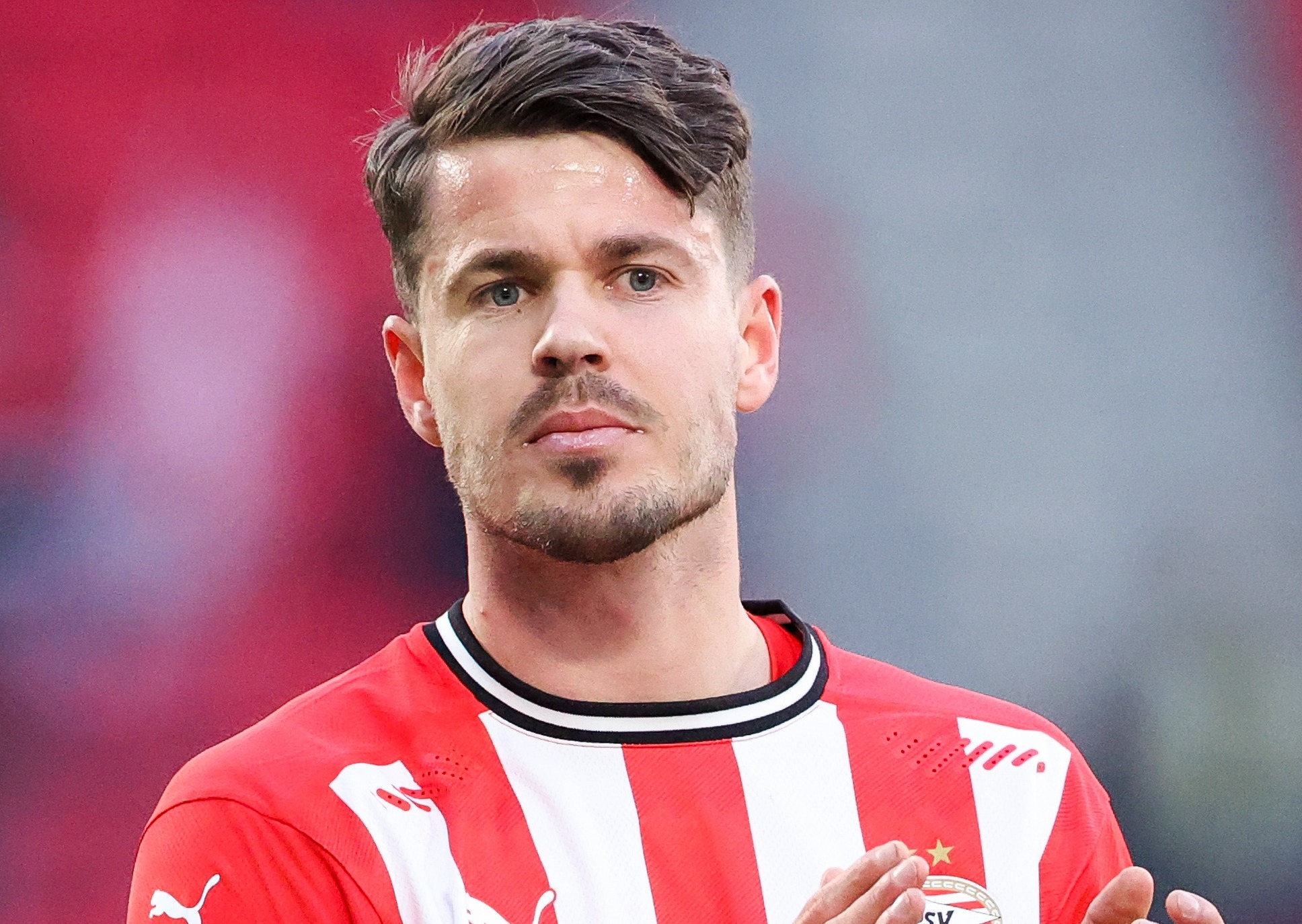 Caballero, 39, leaves the club after four years of service, during which time he won numerous trophies including an FA Cup and Europa League.

And it has now been confirmed that Van Ginkel has also been let go.

The Dutch midfielder, 28, joined Chelsea eight years ago from Vitesse.

But he made just FOUR appearances after being hit by numerous injury problems.

The midfielder had been at PSV Eindhoven this term.

And he recently revealed his fear at being let go by the Blues this summer.

Goalkeeper Blackman, 27, had been the club's longest serving-player, having joined the Blues aged just 13 in 2006.

However, he never played a senior game for the club, instead having multiple loan spells in the lower leagues – including being relegated from the Championship with Rotherham last season.

But one man who has been given another lease of life is Olivier Giroud.

The striker was widely expected to leave after becoming a bit-part player under Tuchel.

But Chelsea revealed today they secretly extended Giroud’s contract for one more year in APRIL.

Another man signing on for an extra season is Thiago Silva, who had his automatic extension triggered by Chelsea today.