CHELSEA will consider a sensational swoop to re-sign Romelu Lukaku if they fail in their transfer pursuit of Erling Haaland, according to reports.

But the Inter Milan striker doubts he will make a return to the Premier League. 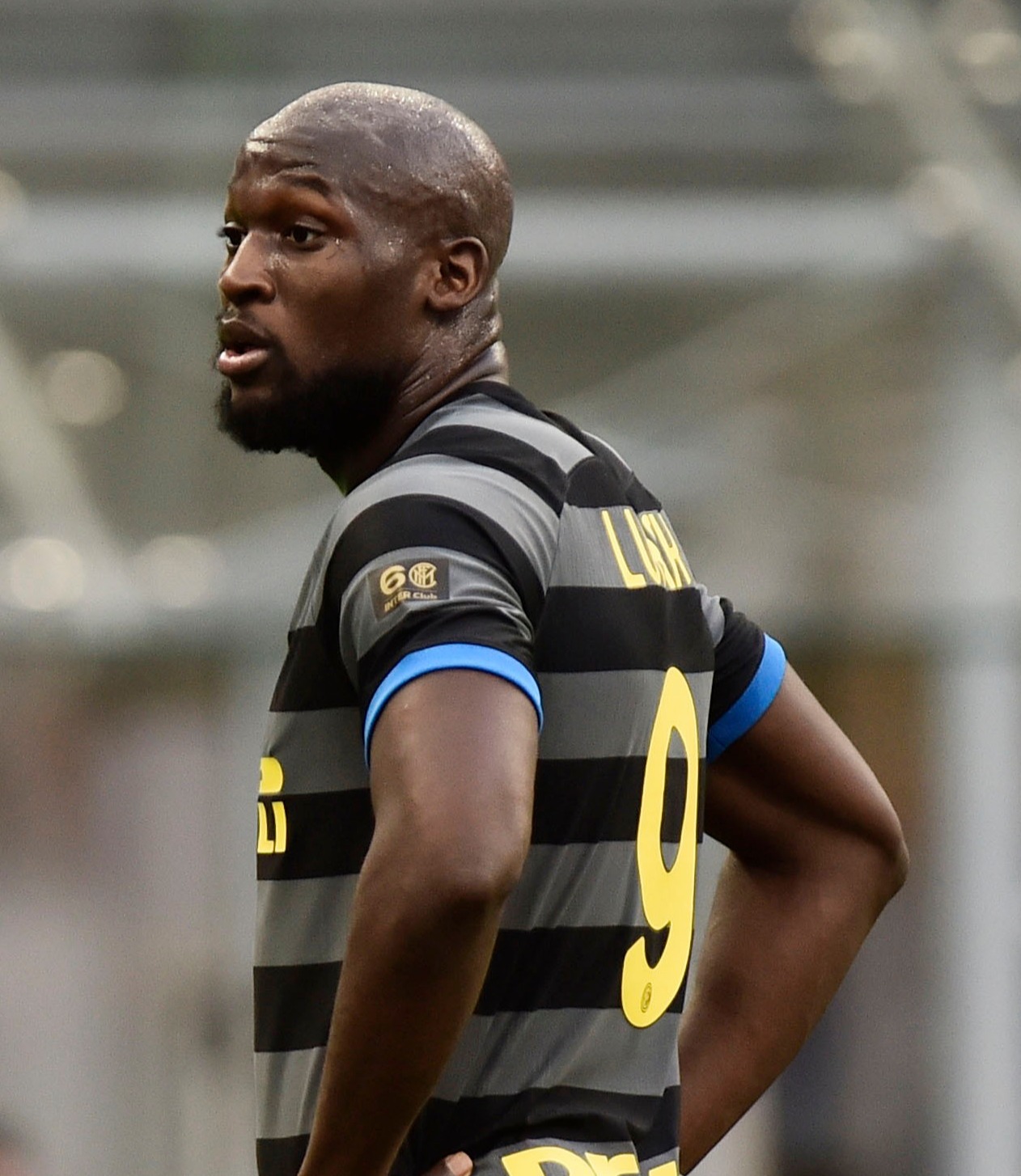 The Blues are desperate to bring in a new No9 when the summer window opens with Haaland their first choice.

But with the Borussia Dortmund man wanted by plenty of Europe's top clubs, it is thought Chelsea are preparing a list of back-up options.

And according to The Telegraph, Thomas Tuchel is considering going for Lukaku.

The £73million Belgian star, 27, has been in red-hot form since swapping Old Trafford for the San Siro in 2019.

He has a whopping 59 goals in 85 appearances for the club and looks on course to help power Antonio Conte's side to a first Serie A crown since 2010.

Lukaku spent three years on Chelsea's books between 2011 and 2014 but managed no goals in 15 first-team appearances.

He joined West Brom and Everton on loan before making a permanent switch to Goodison Park then signed for Manchester United in 2017.

However, Chelsea's hopes of persuading him to return could be dashed by comments the forward made last April.

He was asked on Twitter if he will 'ever play in the Premier League again and will it be back at Everton?'

Lukaku replied: "I don't think so but I loved my time at Everton for real."

He added a thinking emoji when asked about an MLS switch and revealed he would definitely keen to return to Anderlecht one day.

But his reluctance to head back to England could open the door for Barcelona to swoop.

Like Chelsea, the Catalan giants are desperate for a new No9 after failing to replace Luis Suarez's goals last summer.

Lukaku's Inter team-mate Lautaro Martinez was heavily linked last year but according to Mundo Deportivo via Corriere Dello Sport, they are now eyeing the ex-Toffee instead.

Barca are also keen on Haaland as well as Eintracht Frankfurt hitman Andre Silva who has been banging the goals in this term with 22 in 26 games. 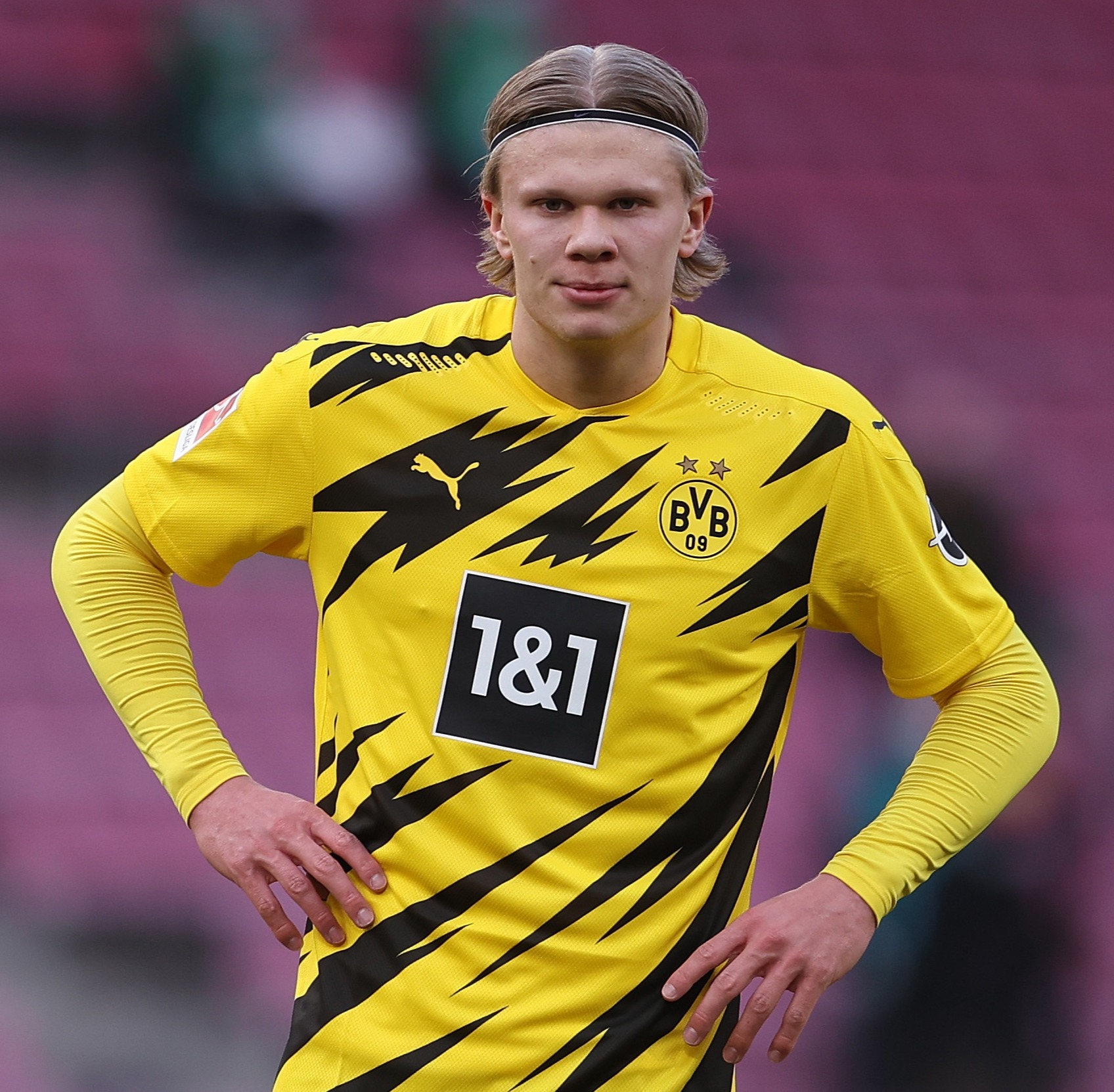