CHELSEA have been handed a major boost in their bid to sign Porto left-back Alex Telles as Roman Abramovich is reportedly close with his new agent Pini Zahavi.

The Blues are in the hunt for a left-back with Frank Lampard unimpressed by Emerson this season. 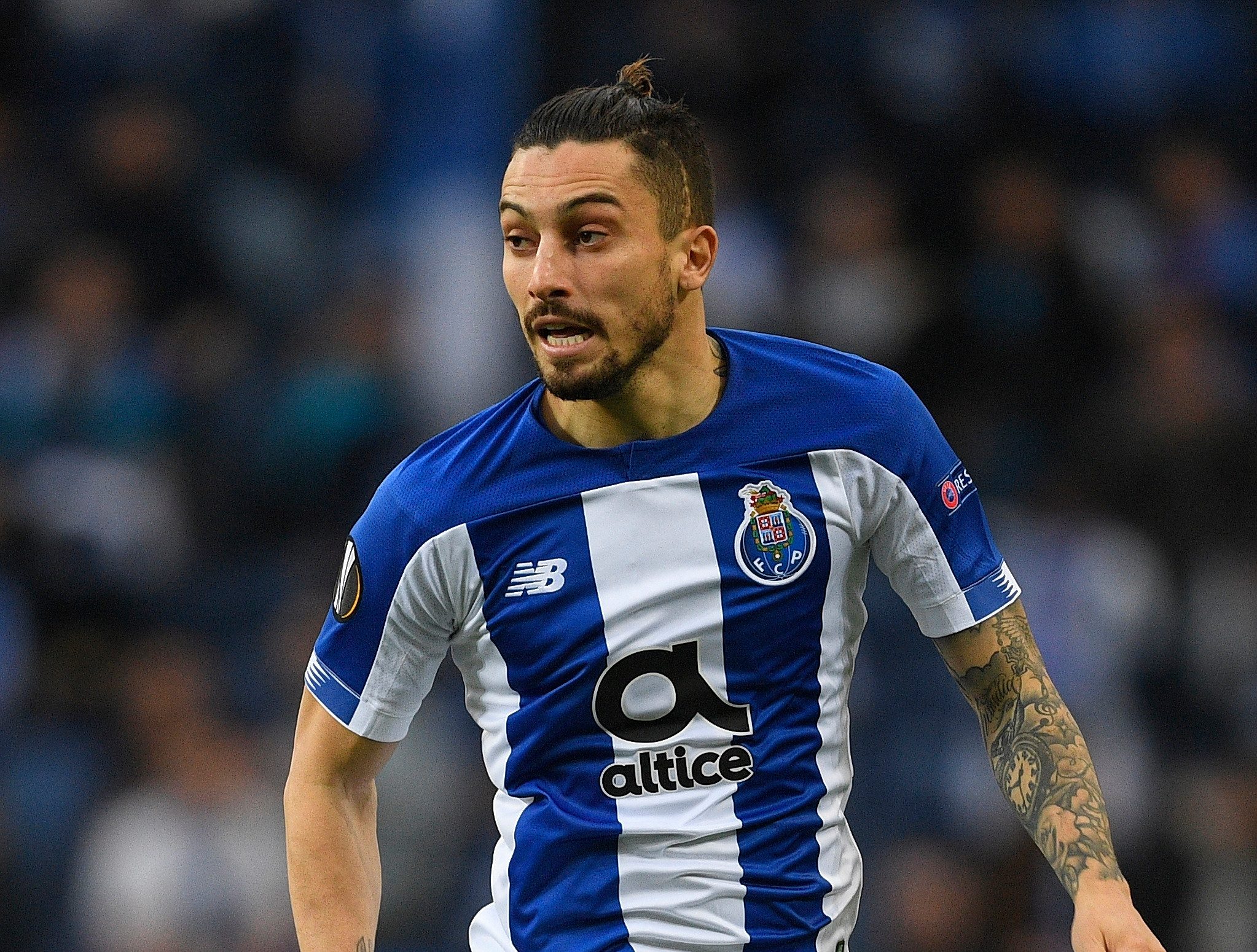 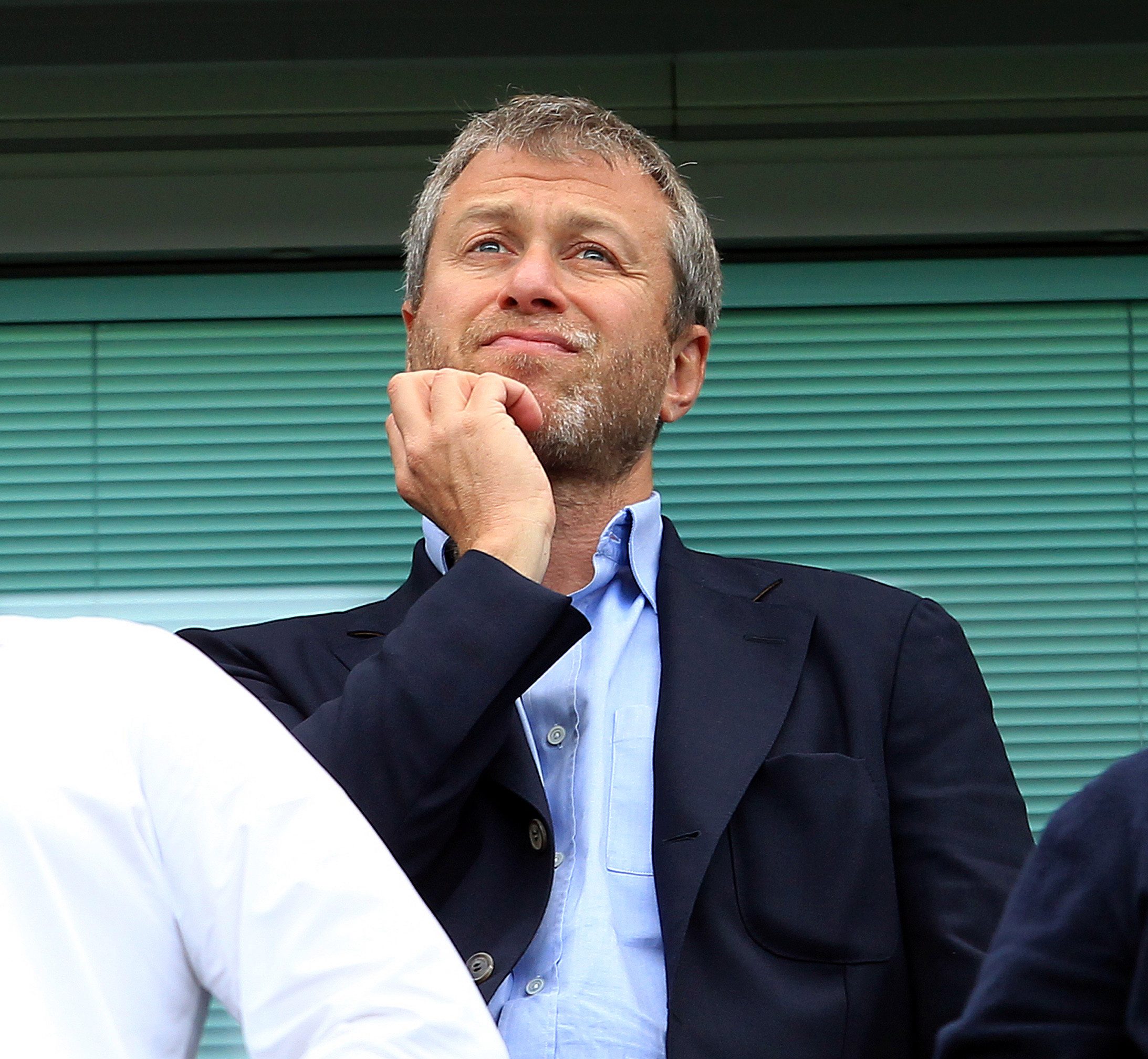 And 27-year-old Telles is said to be high on Chelsea's list with Marcos Alonso not considered a viable first choice despite playing 20 games in all competitions for the Blues this campaign.

Brazilian Telles recently appointed Zahavi as his agent after years of his sister Hellen acting for him.

Zahavi is said to have helped Abramovich buy Chelsea in 2003 and the relationship has continued since then, according to the Express.

Leicester City’s England international Ben Chilwell is believed to be Chelsea's No 1 target.

But, Portuguese outlet A Bola claim Chelsea are already in talks with Porto over a deal for Telles with a summer switch "inevitable".