CHELSEA fans were put off by a 'horrendous' leaked concept kit that claims to be based on the upcoming 2021-22 home shirt.

A design put out by FootyHeadlines was the latest leak obtained by the website. 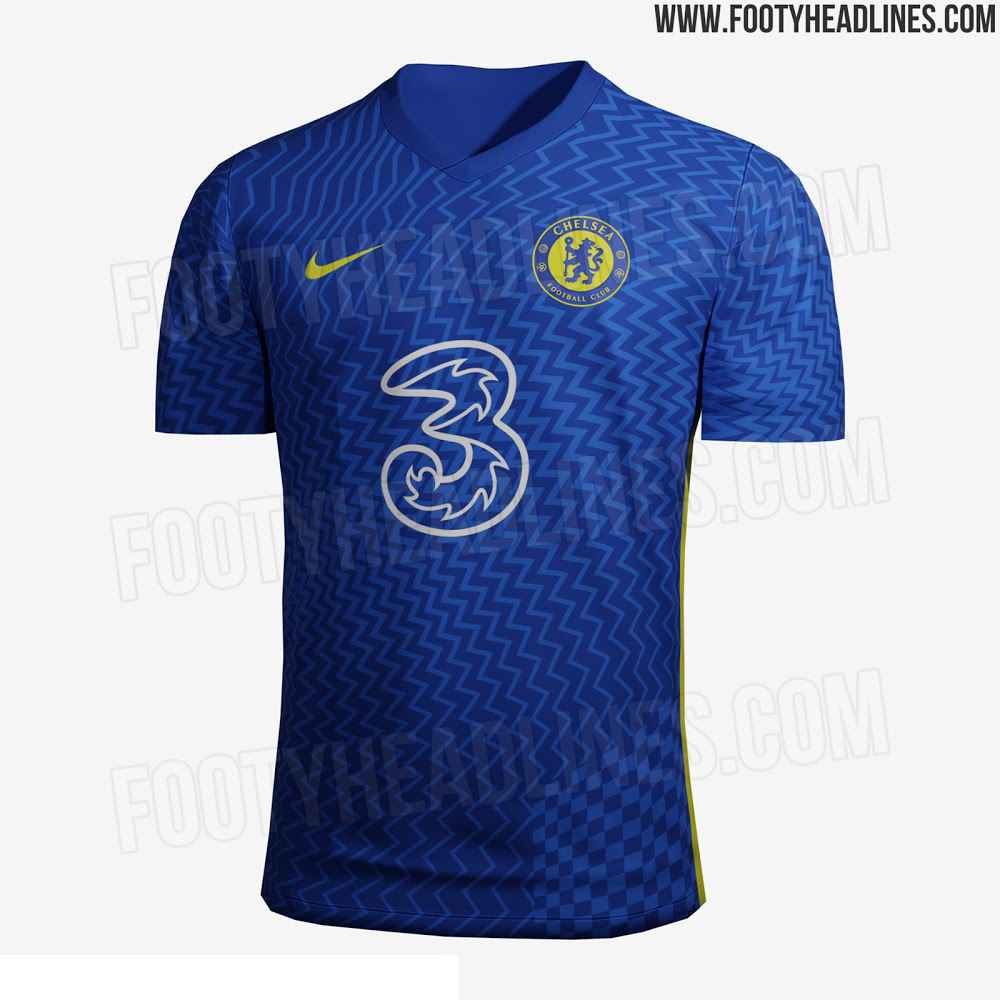 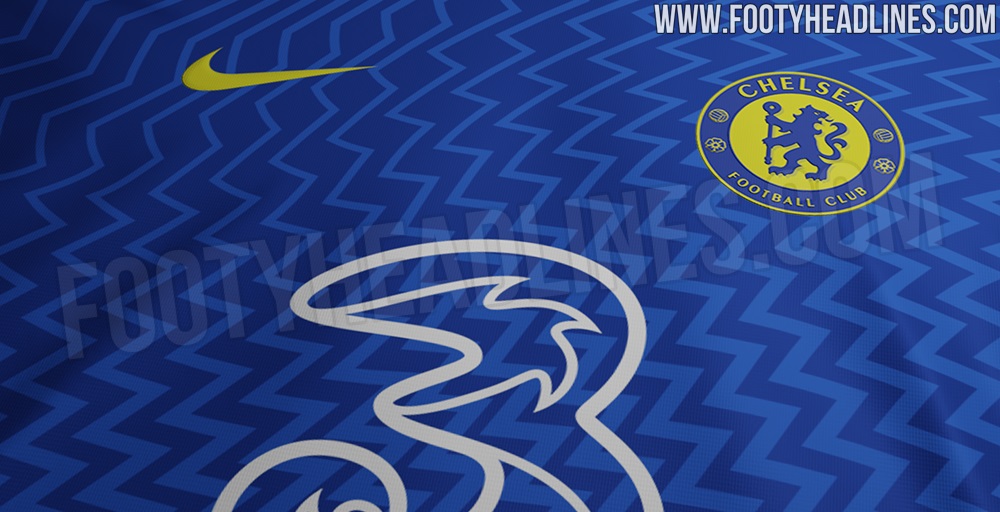 It featured a yellow club badge and Nike logo on a blue kit covered in a faded zig-zag design.

The real shirt is yet to be revealed by Chelsea but insider info purports to have made this concept '90 per cent accurate'.

The choice of 'Opti Yellow' for the crests would be a departure from the Blues' traditional badge, which was redesigned in 2005 to mark the club's 100th anniversary.

Only the 2012-13 design altered the blue-and-white appearance of the badge on the home kit, adding a golden shine to mark London's hosting of the Olympic games.

And fans online were not impressed by next season's leaked offering.

Another, Julien, wrote: "This is so bad."

While one Blues fans was left wondering: "Our fans can even make better concepts than these guys. Who the hell employed them?" 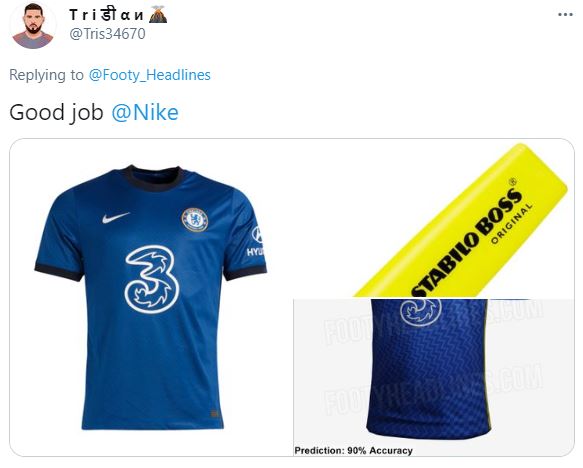 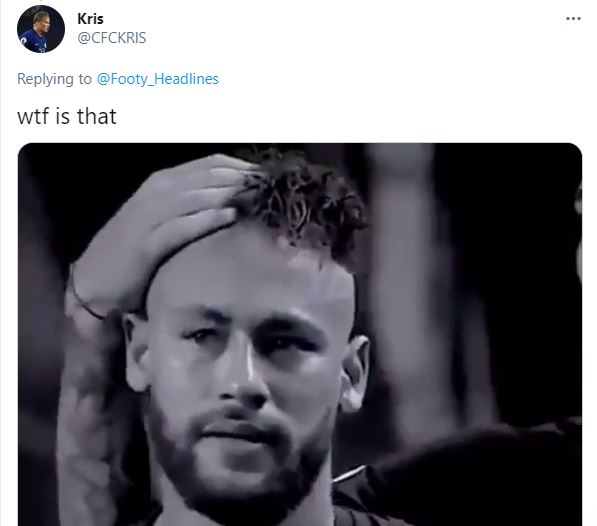 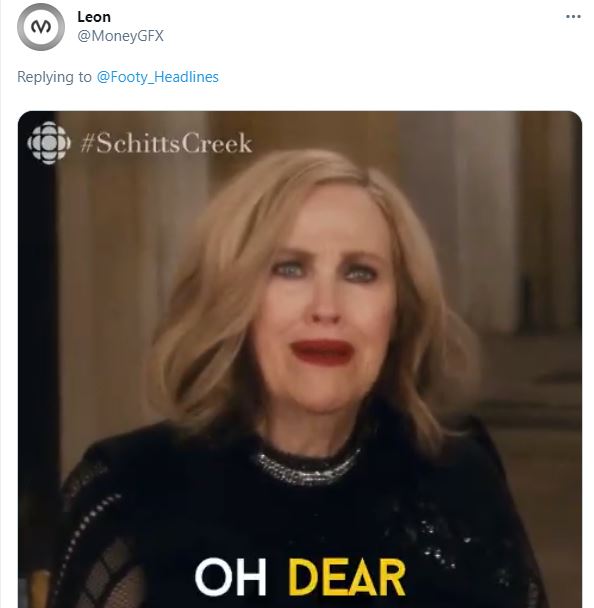 And James summarised: "Do they hate us?"