Keeping it sexy and safe! Cardi B and Megan Thee Stallion turned up the heat in their “WAP” music video, but health was a top priority before things got steamy on set.

The “I Like It” rapper, 27, revealed in an interview with i-D on Thursday, August 13, that it was a requirement for everyone to get tested for COVID-19.

“It was kind of weird shooting the video in the age of corona,” she said. “Like, we had to spend $100,000 just on testing. Everybody on the shoot had to get tested for coronavirus.” 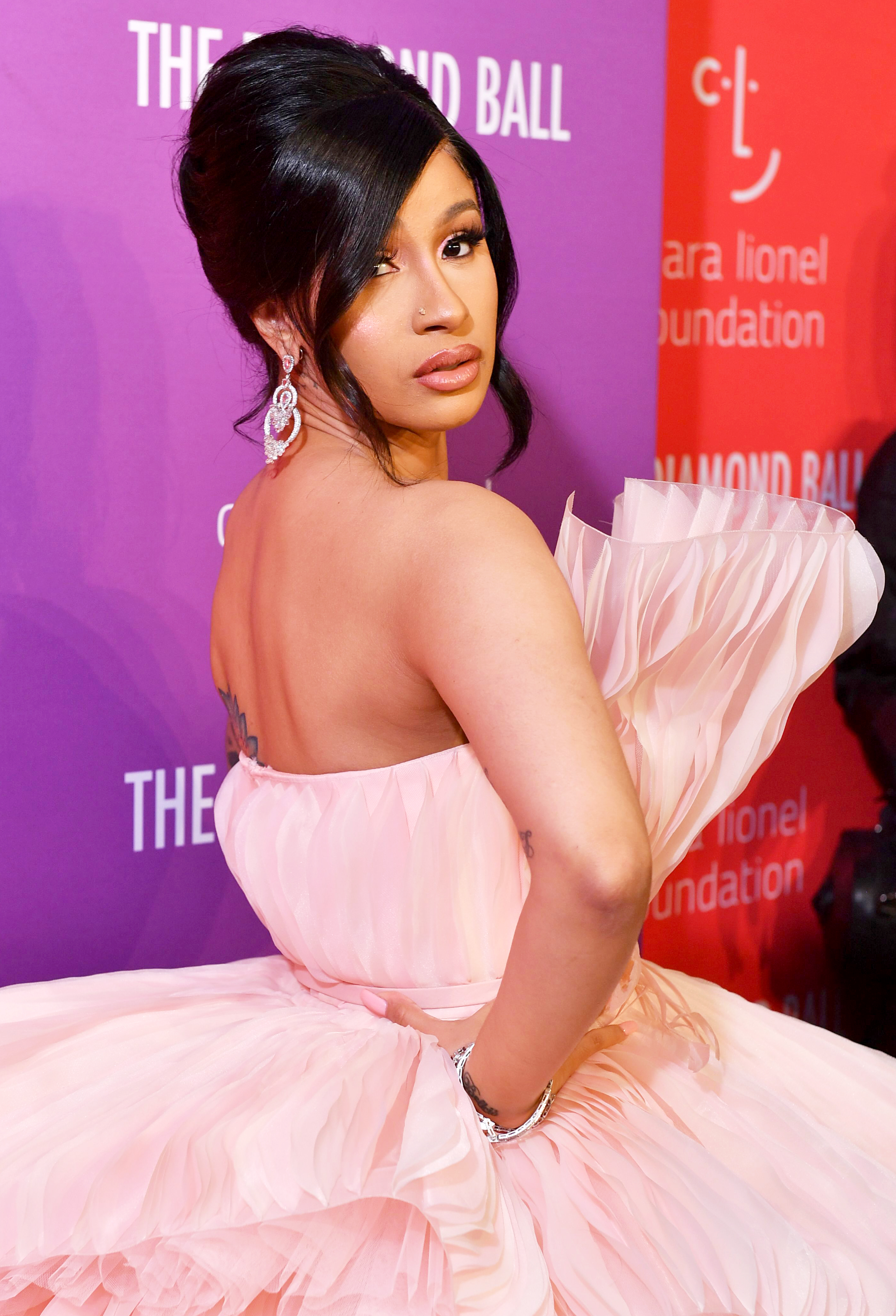 Cardi explained that the pandemic also affected how the animals were included in the video. “We had a tiger and a leopard there, but we didn’t film with them in there because of safety and because of the pandemic,” she said. “We spliced those scenes together.”

The “Bartier Cardi” rapper and Megan, 25, did film one scene with animals in the room, however, it was one of the hardest parts for Cardi to film.

“One of the scariest parts was the snake scene,” she said. “I was naked and one of them peed all over me.”

Cardi also weighed in on the controversy surrounding the song’s raunchy lyrics, noting that she was “surprised” by the reaction.

How Coronavirus Is Affecting Hollywood

“I knew it was gonna have a big impact, I guess, because of me and Megan,” the Grammy winner said. “But I didn’t know it was going to be so controversial. I never expected that, you know, conservatives and Republicans were going to be talking about the song.” 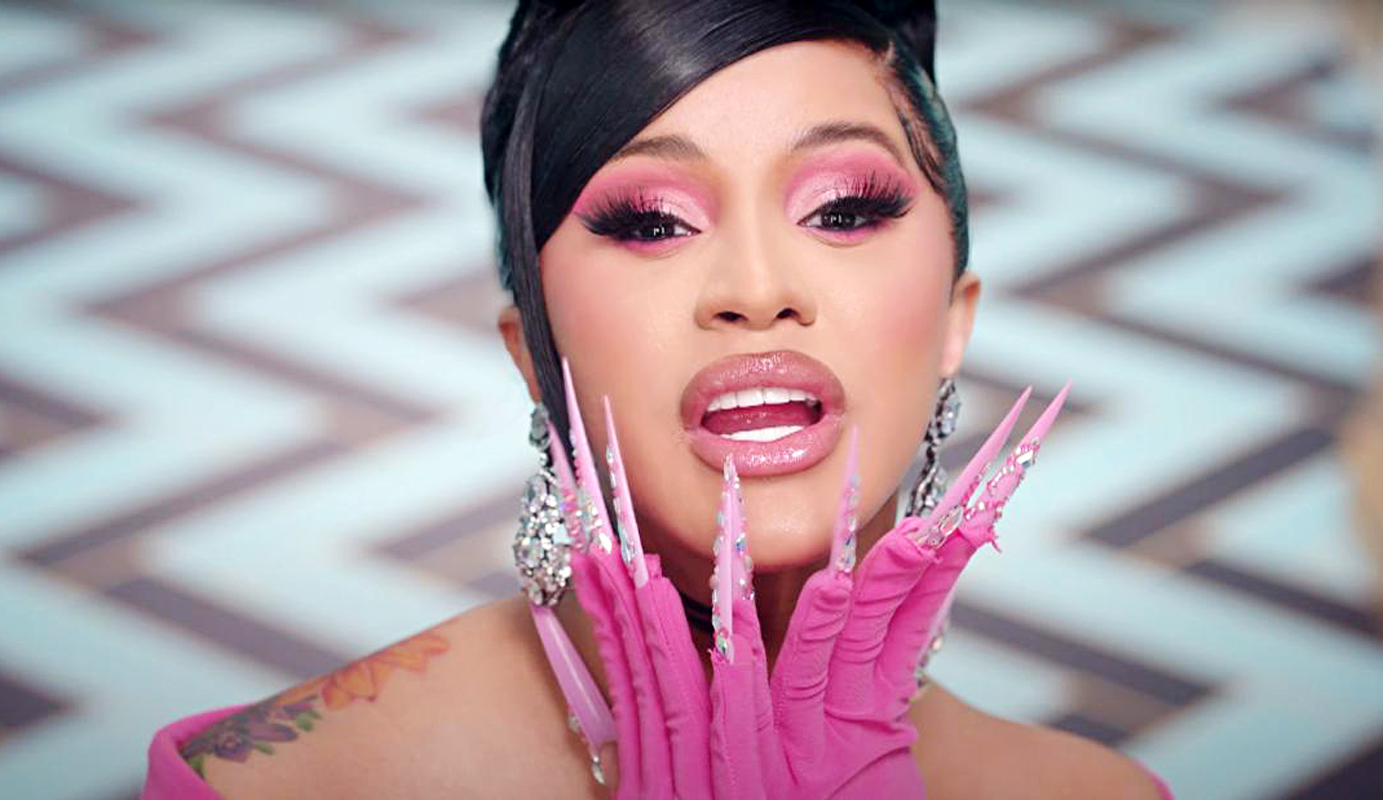 However, the “Money” rapper said that she doesn’t mind the criticism because it brings more attention to the song.

“It doesn’t make me angry,” Cardi said. “It makes me happy. They keep talking and the numbers keep going up. At the end of the day, whatever they’re saying, the numbers speak for themselves.”

The “WAP” music video has not only been slammed for its NSFW lyrics but also for its big cat imagery and celebrity cameos. Tiger King star Carole Baskin told TMZ on August 8 that the video sends a “terrible message and is harmful to the future of big cats.”

Meanwhile, some fans took issue with the way Kylie Jenner and Normani were featured in the video. While the music paused as the Life of Kylie alum, 23, walked down a hallway and opened a door, Normani, 24, was seen dancing to the beat.

Cardi addressed the backlash on August 9 via Twitter writing, “Normani is one of the best female artist that dances Like she dances her f—kin ass off. Why would she open a door? Please tell me how that would make sense? The best part of the song is the beat & hook it what makes you want to shake your ass.”

She added, “Why did I put Kylie on my music video? She treated my sister [Hennessy] and daughter [Kulture] so lovely at her kid [Stormi’s] bday party.”