CORNSTARCH is a versatile ingredient in the form of powder, and it's used to thicken liquid-based foods such as sauces or soups.

The popular household item is the starch derived from the corn grain and turned into dust form for both culinary and non-culinary uses. 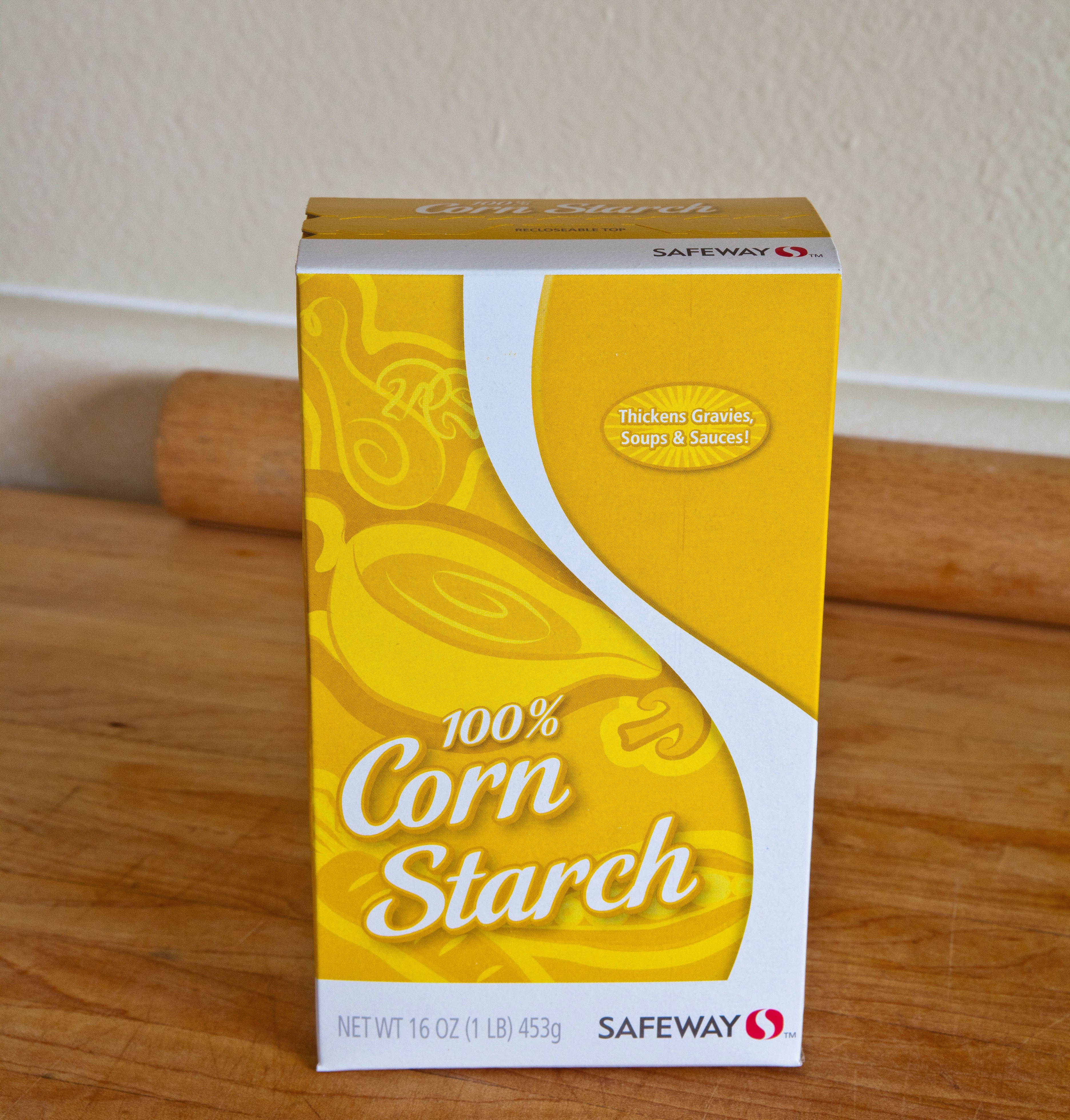 Can you eat cornstarch?

While it is suggested cornstarch shouldn't be consumed raw, it is perfectly safe to eat once cooked.

Cornstarch is generally edible in small quantities and in some cases can be used to maintain blood sugar levels for those with Type 2 diabetes and hypoglycemia.

Bearing in mind that cornstarch is considered a refined carb, its consumption might have a negative impact on the body.

If eaten in moderation it can be part of a balanced diet.

What happens if you eat cornstarch?

Cornstarch is a highly processed food with minimal nutritional value as it lacks fibre, minerals and vitamins.

As it's hard food to digest, consuming large quantities could result in an upset stomach and bloating.

It can also lead to a spike in blood glucose levels.

The fact that it is exceptionally processed means it could potentially be harmful to the heart as experts warn to try to avoid refined carbs as much as possible.

It may cause digestive issues such as gas and bloating.

Why do people eat cornstarch?

Cornstarch has a high number of calories and lacks nutrients such as fibre and vitamins so it doesn't have many health benefits.

However, it can be a healthy alternative to wheat flour, which makes it ideal for people with gluten intolerance.

Due to its quick digestibility it's often preferred by athletes.

In some cases, people develop an appetite for cornstarch due to a medical condition called pica.

The pscychological disordercauses individuals to have cravings for non-nutritional substances such as chalk, dirt or hair.

Pica is often caused by a zinc or iron deficiency.

Cornstarch is usually tasteless and translucent.

It's a bland, neutral ingredient used to add texture to soups, sauces or gravies, rather than taste.

It is used for texture rather than taste.