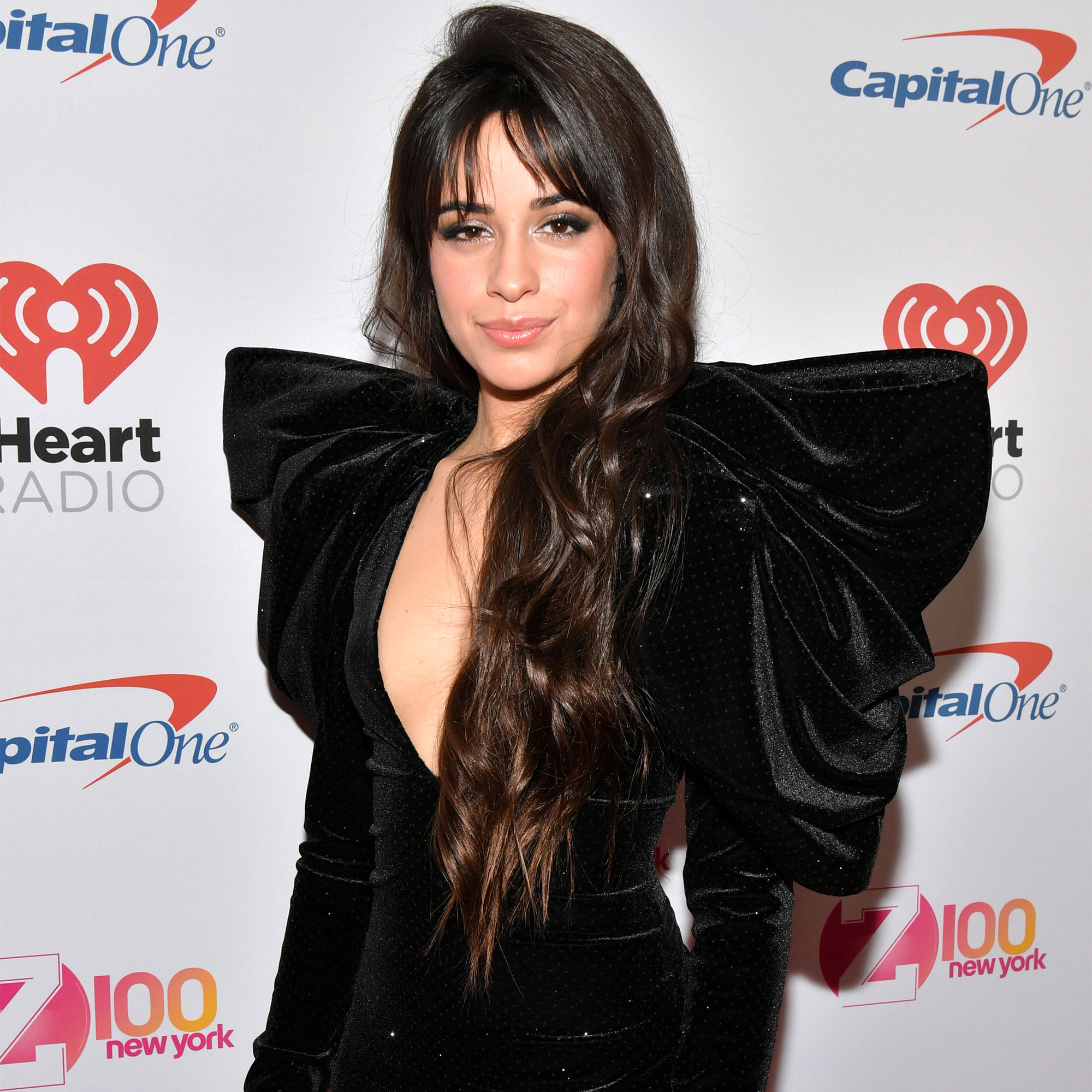 Taking back control! Camila Cabello gained a new appreciation for her body after dealing with unkind comments on social media in response to photos of her on the beach earlier this year.

Stars Who’ve Hit Back Against Body-Shamers

“The whole day I felt insecure. I felt like it was changing how I was thinking about food and eating … really messing me up,” Cabello, 24, told Bustle on Tuesday, August 17.

The singer recalls thinking “this hurts so bad” when a visit to the beach in June turned into trolls making judgmental comments about her body. After fans came to her defense, Cabello wrote, “thank u for the love yesterday and today, i love y’all” via her Instagram Stories in response to the viral support.

One month later, the Fifth Harmony alum decided to clap back against the body-shammers in a candid video titled, “i luv my body.”

“I was just running in the park minding my own business trying to be fit, trying to keep it healthy,” Cabello said in the TikTok video posted in July. “And I am wearing a top that shows my belly.”

The “Señorita” singer then panned the camera down to show off her black crop top and workout pants.

“And I wasn’t tucking it in, because I was running and existing like a normal person that doesn’t tuck it in all the time,” she explained in the empowering clip. “And I was like, ‘Damn.’ But then I reminded myself being at war with your body is so last season.”

Cabello concluded the video with words of wisdom inspired by her own self-love journey.

“I am grateful for this body that lets me do what I need to do. We are real women with curves and cellulite and stretchmarks and fat. And we gotta own that, baby,” she added at the time.

On Tuesday, the performer recalled feeling “so liberated” after sharing the TikTok video with her fans.

“After that, I went to the airport and so many women were coming up to me like, ‘I saw that TikTok and it resonated with me so much,’” she told Bustle. “I actually feel my body insecurities went down after I posted that because I was like, ‘No matter what pictures come out or what people say, I’m now controlling the narrative.’”

The Cuba native credited therapy as a resource that helped her improve her mental health and her relationship with her body.

“You can work out a few hours a day and never eat carbs and whatever, but that’s just not a balanced life. That’s not what I want,” Cabello said. “I can’t change to fit that mold.”

Someone else who found himself impacted by Cabello’s words was her boyfriend, Shawn Mendes, who previously talked about his own struggle with body image. Cabello recounted how Mendes, 23, who she was first linked to in 2019, confided in her about getting to a better place because of her honesty.

“[He] would tell me like, ‘Dang, I have these kinds of thoughts or whatever.’ I think that him talking about it has been a really big step in transforming that relationship with his body,” she shared on Tuesday. “I certainly feel obsessive, [like] I need to go to the gym, I need to do this, I need to lose weight quickly. I’ve felt like that. That’s the societal voice in your head.”