CAMBRIDGE took a third Boat Race double in a row in the 75th edition of the university rowing duel in Ely.

Billed as slight underdogs in the men's race, they shot into an early lead of almost a length and claimed the centre of the river. 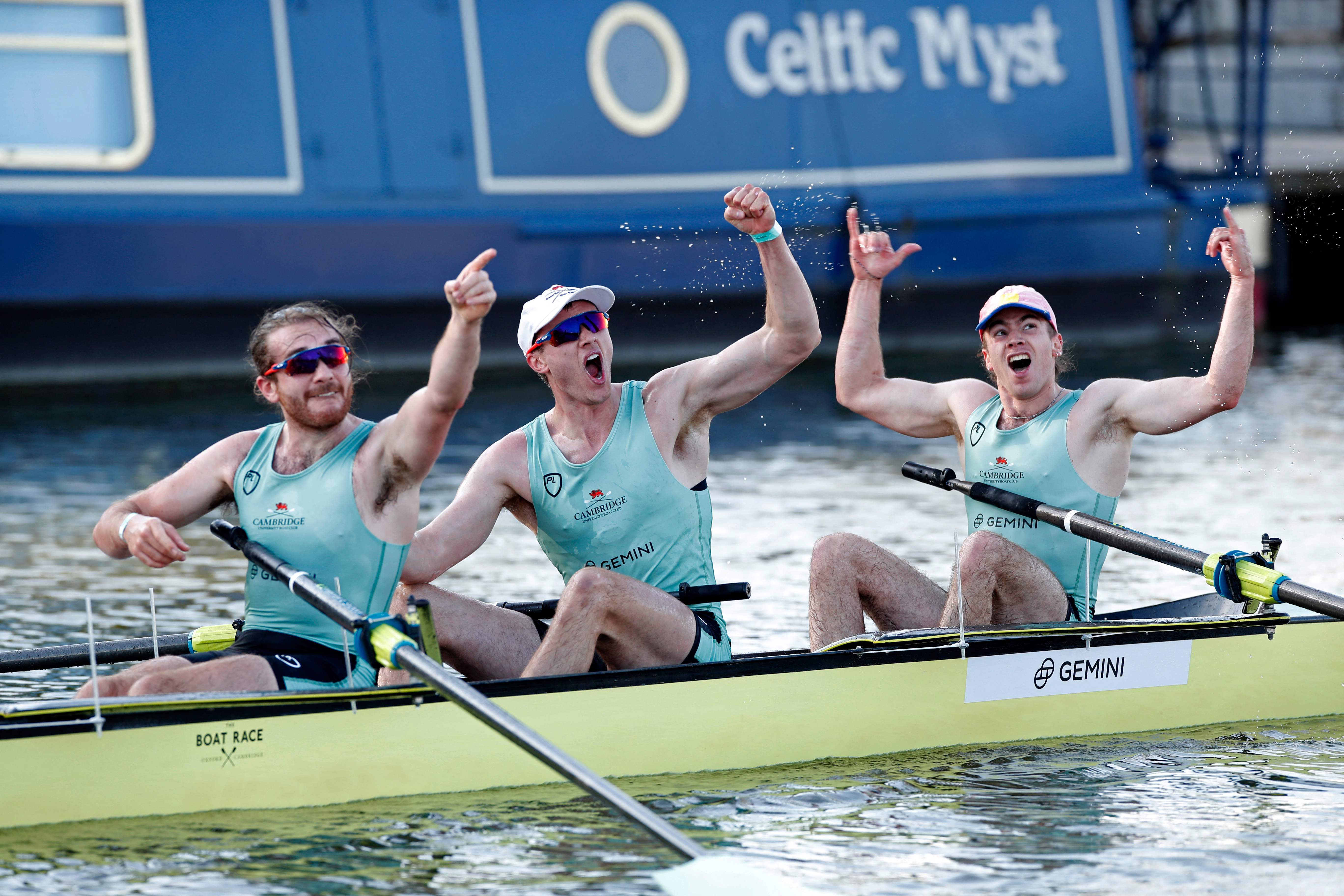 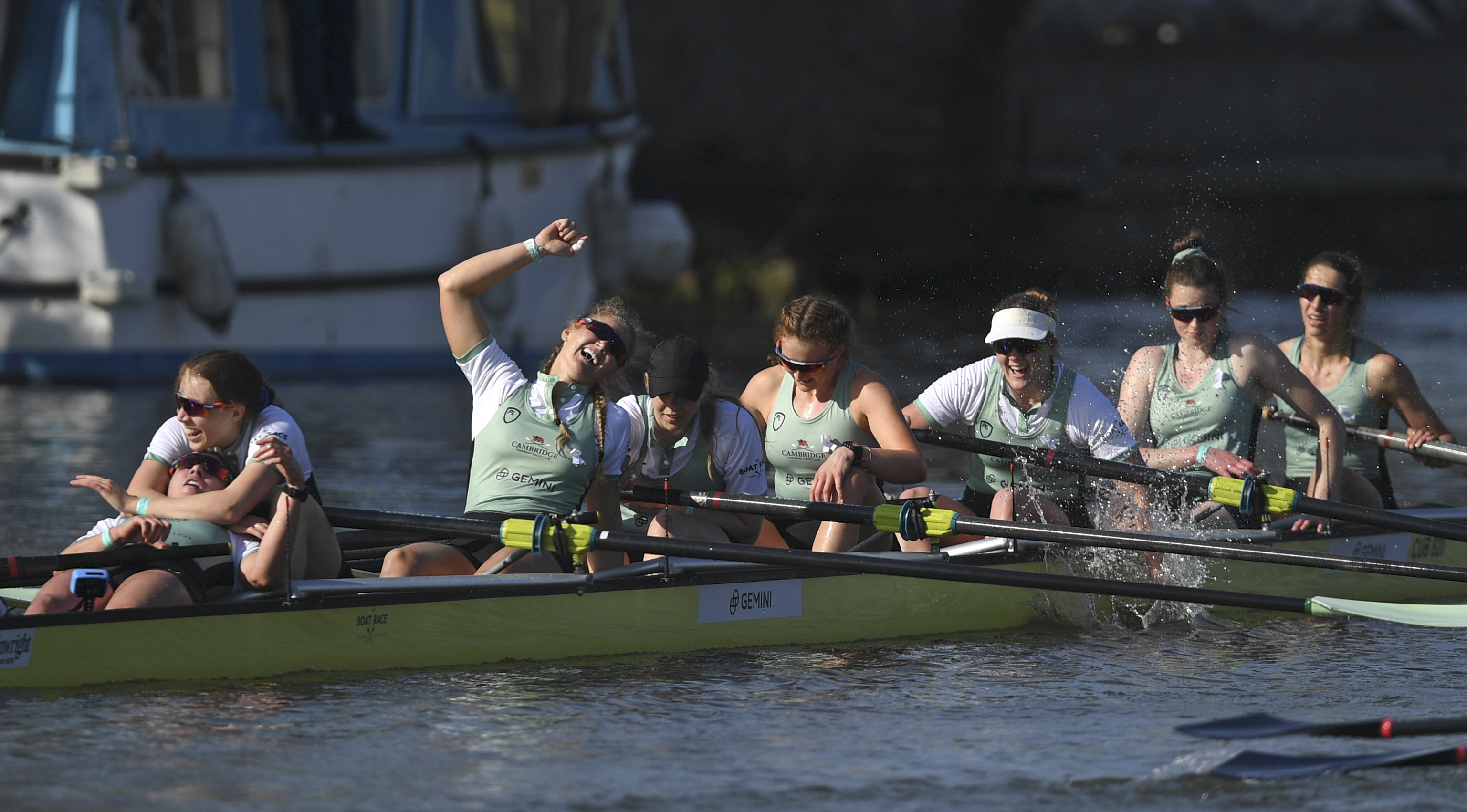 But Oxford had already begun their pushback before the halfway mark to set up an enthralling finish.

The recovery was under threat by a large reed that floated into their path – but was narrowly avoided.

Cambridge managed to edge out their lead further as they took the flag.

Sunday's showpiece featured Sarah Winckless as the first female umpire of the Boat Race, which took place over 5km in Cambridgeshire.

After last year's event was cancelled, organisers took the race away from London to ensure minimal spectators gathered on the course with longstanding issues with Hammersmith Bridge also a concern.

The 2021 edition took place on Cambridge's home territory, as they train on the secluded waters of the Great Ouse at Ely.

It also came against the backdrop of allegations of sexual misconduct claims being mishandled at Oxford.

White ribbons were donned in the women's race in a show of support for sexual assault victims. 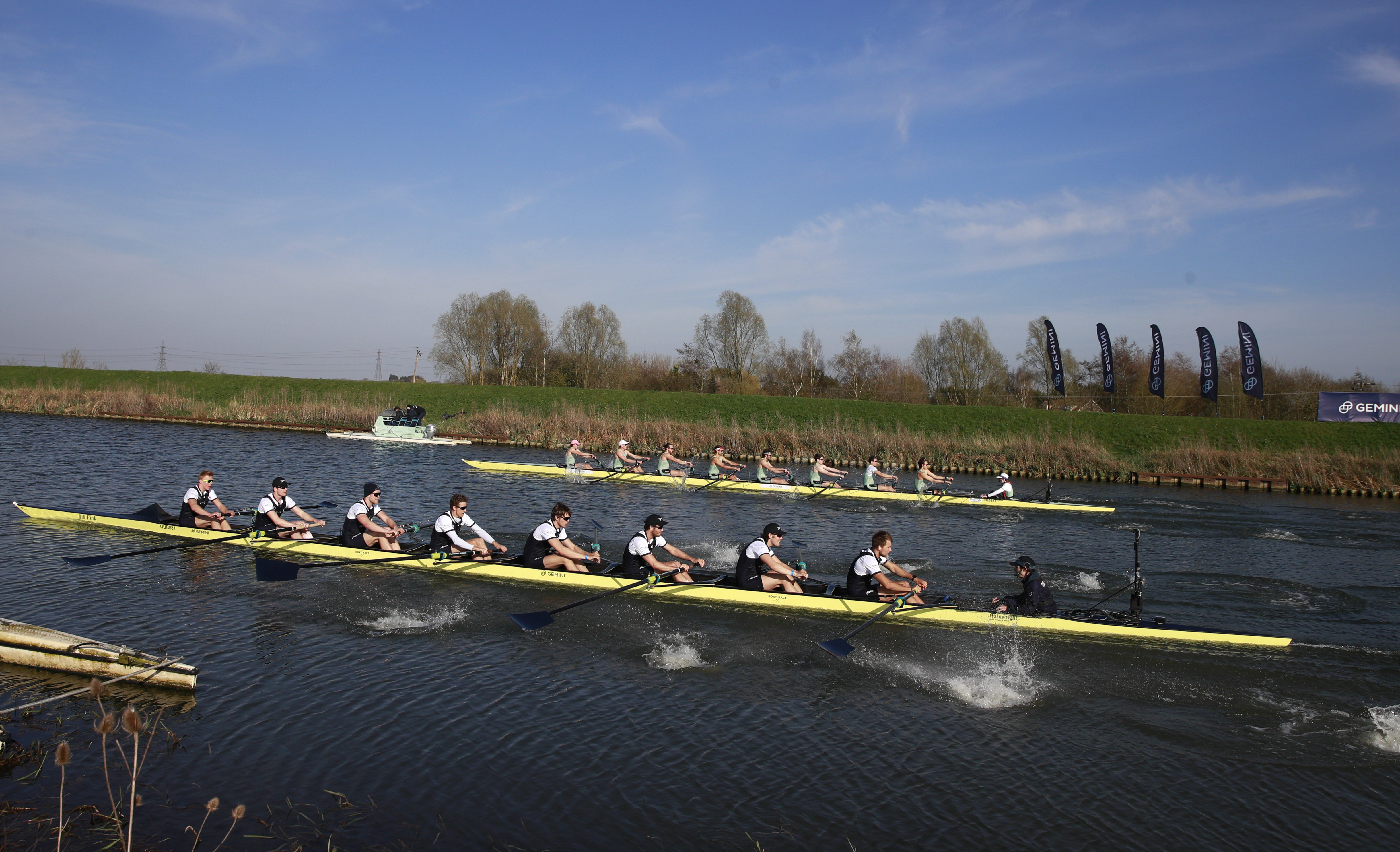 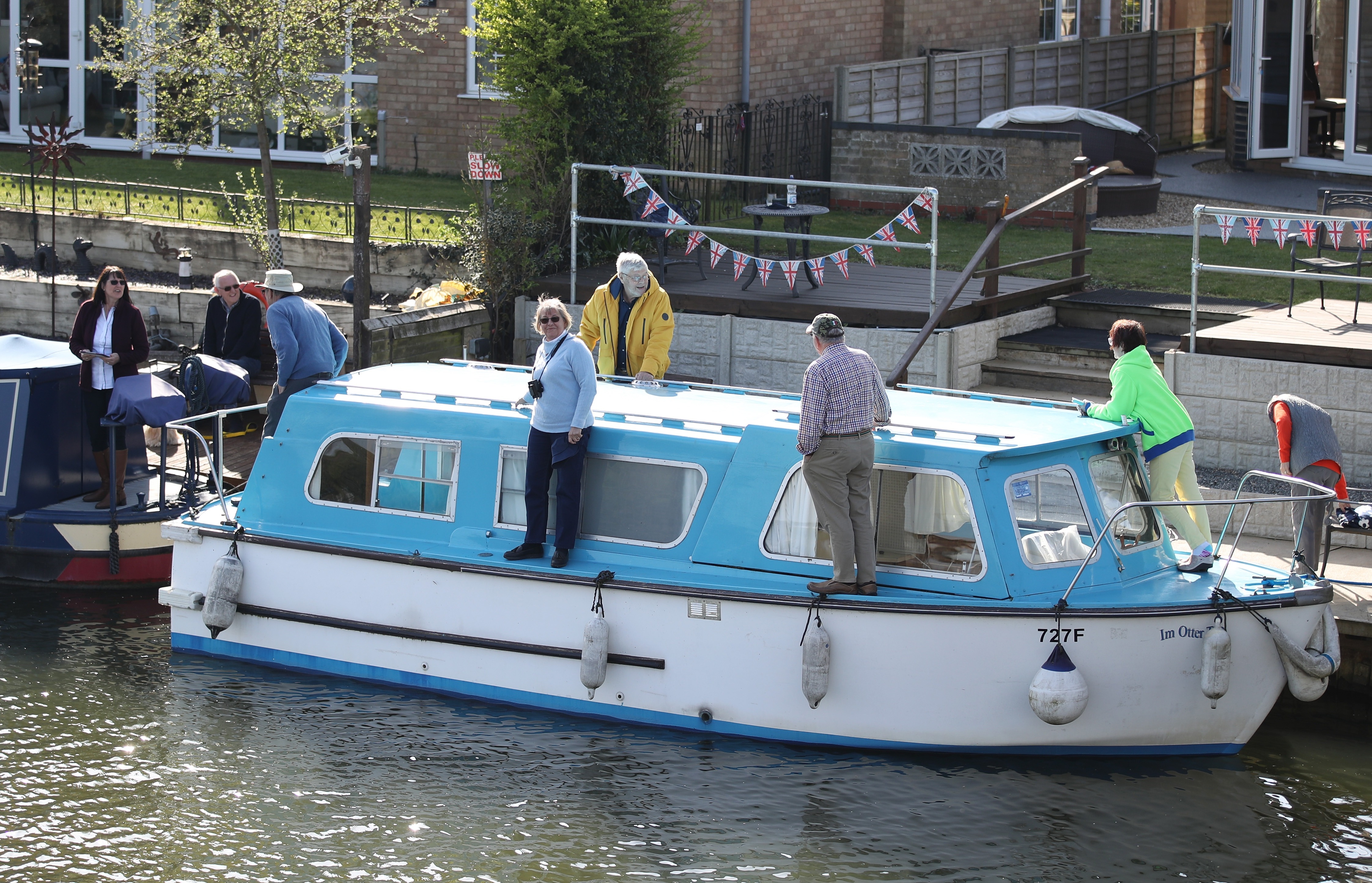 Sunday's earlier match-up was a closely-fought battle that saw Oxford handed a number of warnings for encroaching towards their rival crew.

But Cambridge pushed into the lead in the final minutes, coming home to win by a length.