As of last week, at least 16 people had been infected with the O121 strain of E. coli since February, according to the Centers for Disease Control and Prevention. They ranged in age from 2 to 73, and were all female.

Seven of the people infected with the bacteria strain were hospitalized, but no deaths have been reported, according to the CDC. However, the actual number of people sickened by the outbreak is likely much higher than what’s been reported so far, officials said. 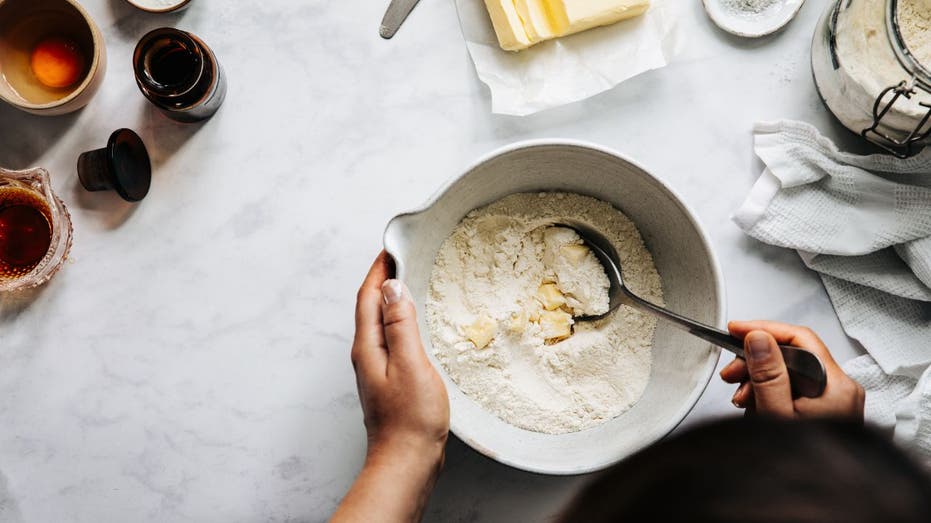 Officials said the affected people reported buying different varieties and brands of cake mix, but they’re working to trace back the cake mixes to determine a common brand or production facility.  (iStock / iStock)

So far, no recalls have been issued. Officials said the affected people reported buying different varieties and brands of cake mix, but they’re working to trace back the cake mixes to determine a common brand or production facility.

In the meantime, the CDC is advising people to not eat or taste raw cake batter, whether it’s from a mix or homemade. Also, officials said not to make milkshakes with products that contain raw cake mix, flour or eggs.

Symptoms of E. coli include diarrhea and a fever higher than 102 degrees Fahrenheit, diarrhea that lasts more than three days, bloody diarrhea, vomiting so severe that one cannot keep liquids down plus signs of dehydration including not urinating, having a dry mouth and throat and feeling dizzy when standing.

Anyone experiencing those symptoms should call their healthcare provider right away, officials said.