JUAN CALA has denied claims he racially abused Mouctar Diakhaby after a row erupted during Sunday's LaLiga game between Cadiz and Valencia.

The Spaniard, 31, was accused of calling Diakhaby a 'black s***' before the Valencia players staged a walk-off. 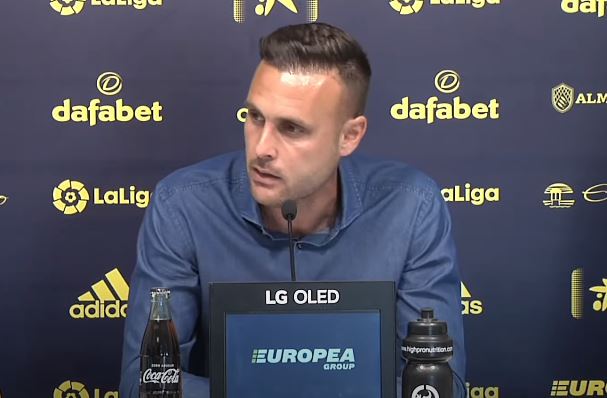 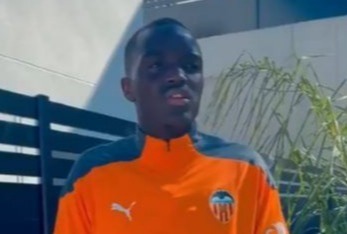 Los Che later claimed that their players only returned to see out the game after being threatened with a sanction if they abandoned the match.

And French defender Diakhaby, 24, recommended his team play on having been substituted as he did not want to go back out.

On Tuesday, Cala held a press conference to strenuously deny the allegations, likening the situation to a 'public lynching'.

He told reporters: "I don't know if Diakhaby made it up, or misinterpreted it.

"I am in a state of shock. We are playing football without an audience. There are 20-25 cameras, microphones, players, referees… and nobody hears anything.

"There is no racism in Spanish football. What has been formed is a circus.

"Since Sunday my lawyer has been collecting the data to start legal action.

"I have received messages from all over with a lot of support, because I am being lynched right now. 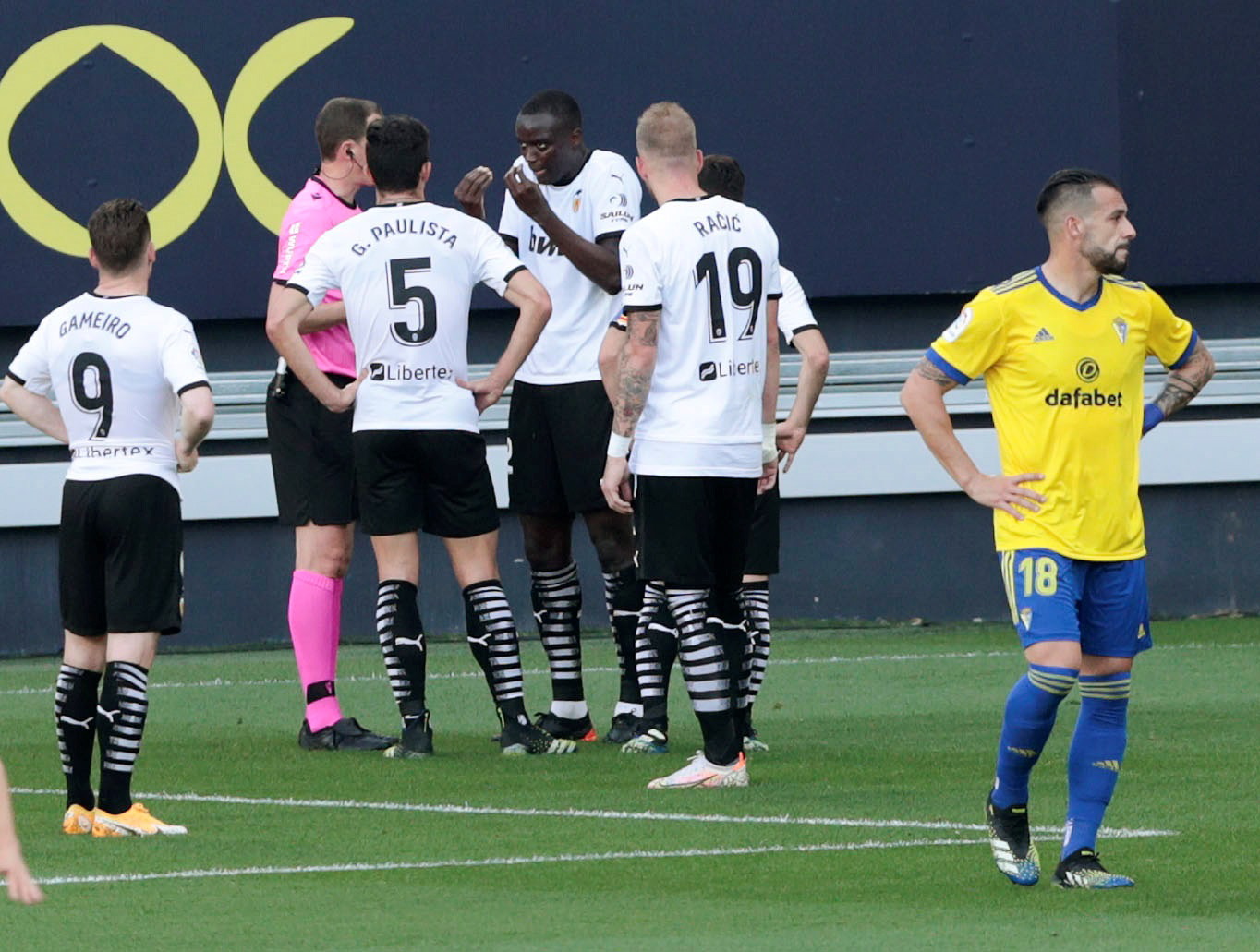 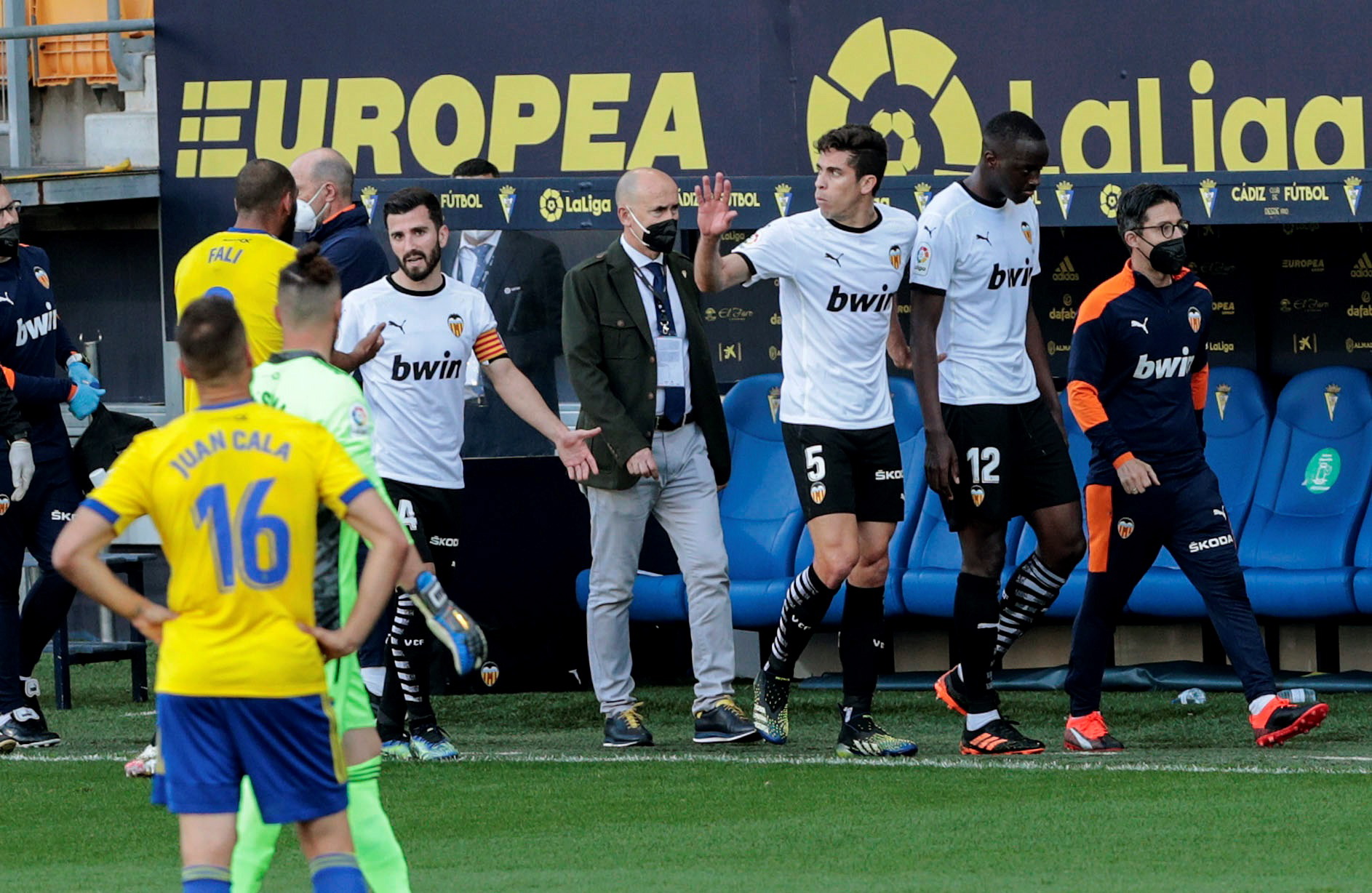 "I don't know what happened to the presumption of innocence. No one deserves this public lynching.

"I'm looking forward to settling this issue here and starting to prepare for the next game."

Ahead of the press conference, Diakhaby provided his own update to thank fans and his club for their support.

The former Lyon player reiterated his claim that Cala had racially abused him.

He stated on Twitter: "After two days I am very calm and I want to talk about what happened in Cadiz on Sunday.

"There is a moment where a player insults me and the words are 'black s***'.

"That is intolerable and I cannot allow it, and you have all seen my reaction.

"My team-mates and I decided to return to the dressing room, which was the right decision.

Cala has missed a great opportunity to accept his mistake and apologise to Diakhaby.

"One of their players asked one of our players that if Cala apologised, would we go back to the pitch? My colleagues and I said no, that you can't do something and excuse yourself and let it go.

"I feel good today, but it has hurt a lot. It is life.

"I hope that LaLiga takes action so that everything is seen and clarified and that's it. I want to thank Valencia, my team-mates, the coaches, the love and solidarity they have given me and the fans. I want to tell everyone that I'm fine. Thank you so much."

It read: "Valencia are deeply saddened by statements made by Cadiz player Juan Cala this Tuesday, in which 48 hours later, he denied racially insulting Mouctar Diakhaby during the LaLiga match played last Sunday at the Ramon de Carranza.

"Cala has missed a great opportunity to accept his mistake and apologise to the player affected. Instead of doing this, he attacked both Diakhaby and other members of Valencia. 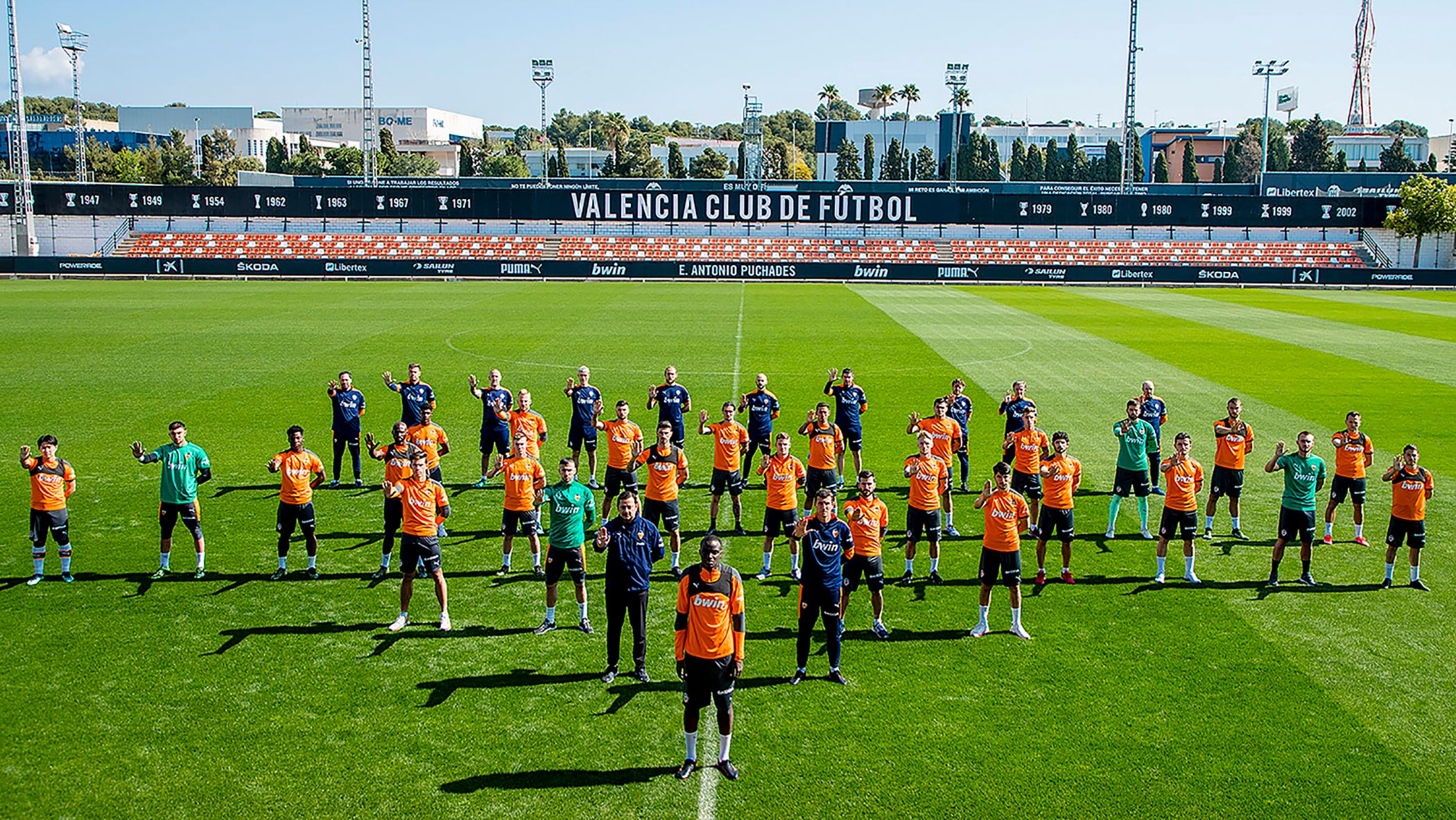 "Valencia wish to reiterate that we believe our player and back him completely.

"After the threats made by Cala in his press conference this Tuesday, April 6, the club, president Anil Murthy and Mouctar Diakhaby himself remain firm in the conviction to fight to the end, wherever necessary, on the matter for the good of football and society.

"Valencia will not stop fighting for an improvement in protocol and in the battle against racism in football."