ARSENAL chief Edu has ruled out selling Bukayo Saka after the star was urged to make the “perfect” move to Liverpool.

The England international, 20, was a standout performer for the Gunners last term with 11 goals and seven assists in the Premier League. 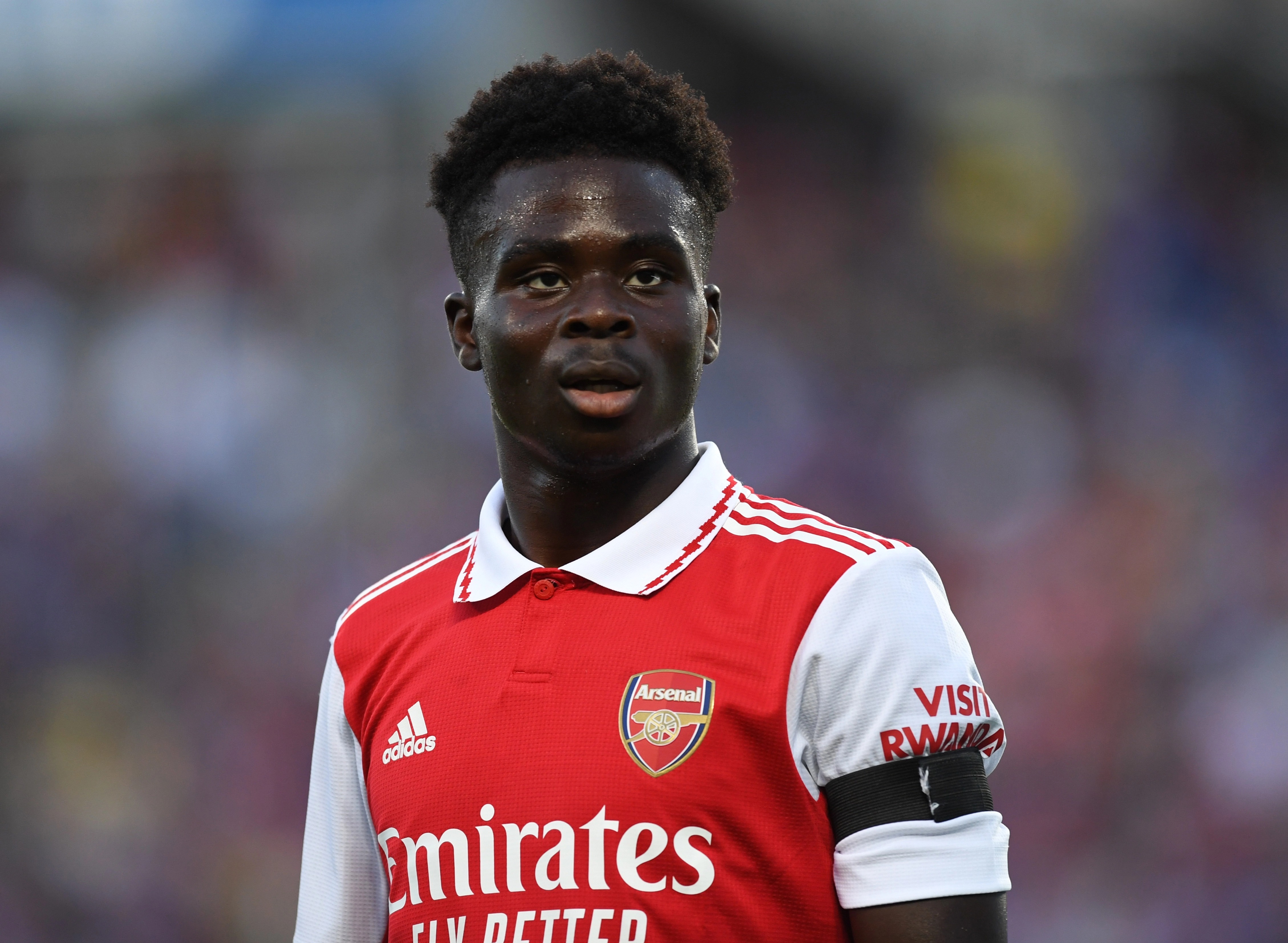 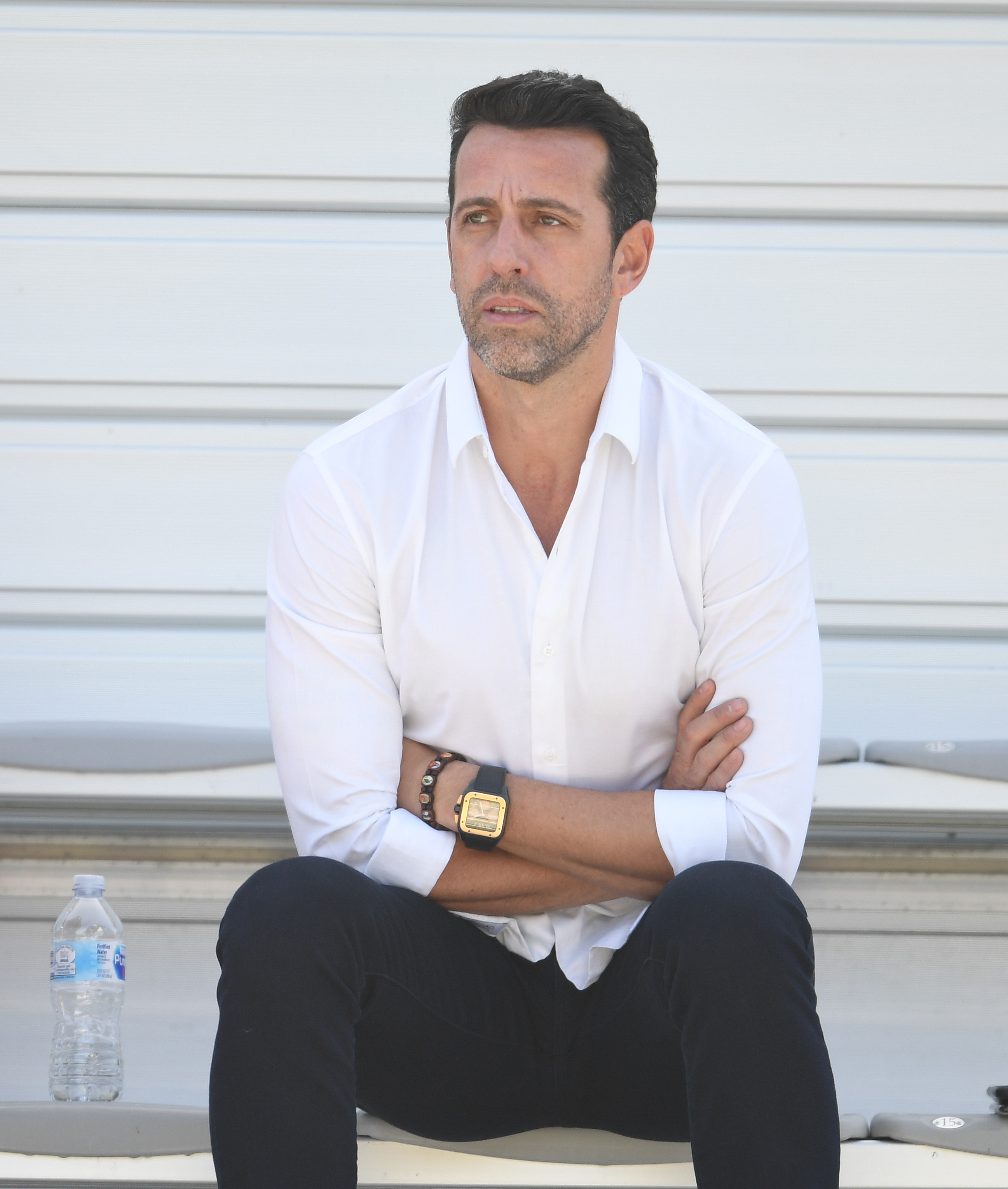 He has been named the club’s Player of the Season for the past two years but he has been linked with a step up after Arsenal failed to qualify for the Champions League for the sixth consecutive campaign.

Champions Manchester City have been linked with a move for Saka, who has been offered a bumper pay rise to stay long-term at the Emirates, an extension he has yet to accept.

He still has two years remaining on his contract, but former England international Glen Johnson has urged him to join Liverpool rather than sign for City. 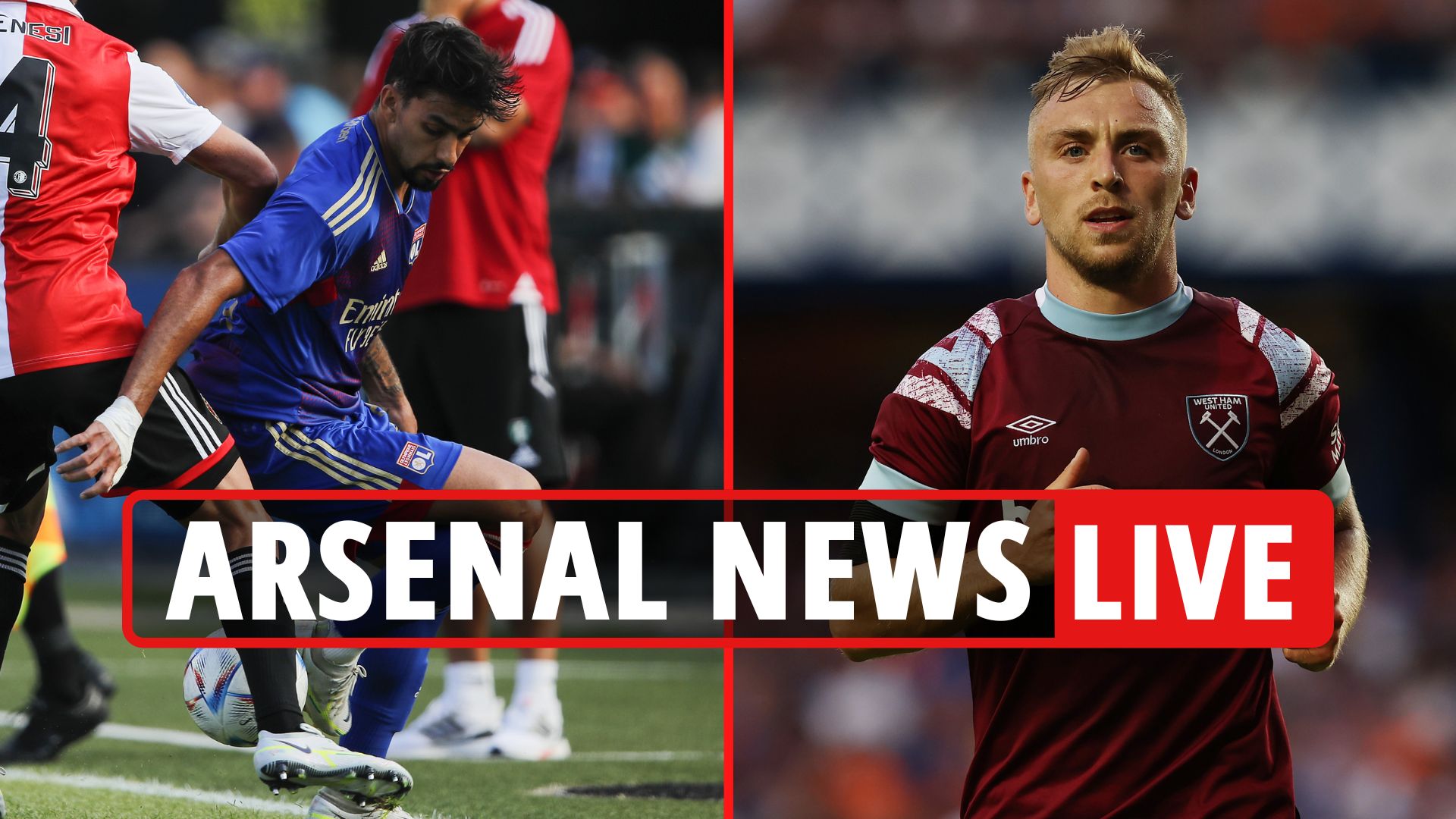 “But he’s playing well for Arsenal, and he clearly enjoys being there. He’s obviously a good lad, and you can see that from the way he interacts with other players.

“He’s still super young so maybe a few more years at Arsenal would work too.

"As long as he continues to stamp his authority there, then the big teams are still going to want to sign him.”

However, Arsenal’s technical director Edu has promised Gooners that their star attacker is going nowhere this summer.

JUVE GOT TO GO

When asked how contract talks were going with him, he said: “Good, very good. Everybody is happy.”

When pressed further on the delay in him signing the new deal, Edu said that it is normal and that the winger would not be sold.

He added: “It’s normal. We’re going to sit and put all the expectations in the right place.

“Our expectations and his, his family and his agent’s expectations, and put everything together.

“The main thing is how he feels, how he feels comfortable with us. He’s happy, we’re happy, so it’s just: sit down and find a solution.”