BREWDOG is giving away thousands of cans of FREE beer through its website.

The freebie is for a four-pack of its new beer, Lost Lager. 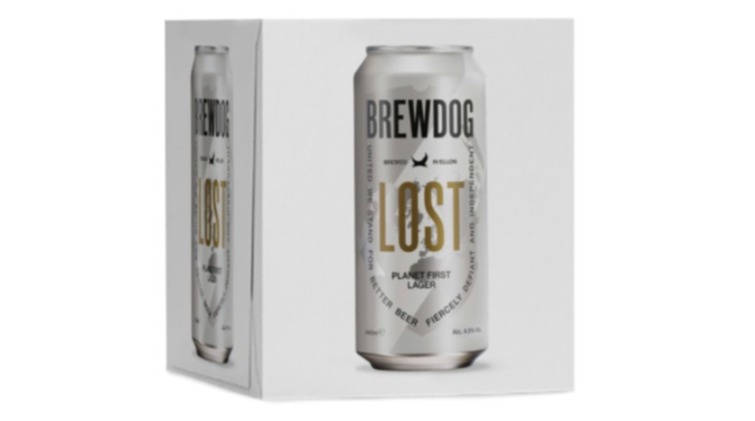 However, there is still a small cost as you’ll need to pay £1.95 delivery to get your booze.

Brewdog says it’s giving away enough beer for “everyone in the UK” but it hasn’t given an exact figure.

Beer lovers can claim their cans direct through the Brewdog website, with the giveaway running until 7pm tomorrow, January 12.

But as free beer is obviously popular, you’ll likely find yourself placed in a queue. You can also only claim one four-pack per person.

When The Sun checked this morning, we were placed in a queue with almost 3,000 people ahead of us and a wait time of 13 minutes.

Once you’re on the website, you’ll need to sign up with your name and email address – this is free to do.

After you’ve signed up, you’ll be able to add the free cans to your basket.

The only thing you’ll then be charged for is £1.95 for delivery.

Brewdog says it will start sending out the booze from February 8 onwards, so keep an eye on your tracking number.

The beer company told The Sun its 440ml cans, which have an alcohol by volume measurement of 4.5%, aren't yet available in stores so we can't say how much they're usually worth.

However, you can buy a smaller pack of 330ml cans direct from Brewdog for £4.95.

Supermarkets like Tesco sell the same 330ml packs for £6.

He claims Lost Lager is the first carbon negative beer in the world, with Brewdog planting one extra tree for every four-pack claimed.

"Lost is the world's only carbon negative lager and we will plant one extra tree for every 4 pack claimed."

As always, please be DrinkAware and enjoy your booze responsibly.

For more freebies, here's how to get your hands on two hot wings from KFC.

Plus, you can get up to £442 worth of free food per child from Lidl using Healthy Start vouchers.

How to get a free Greggs breakfast roll and hot drink.