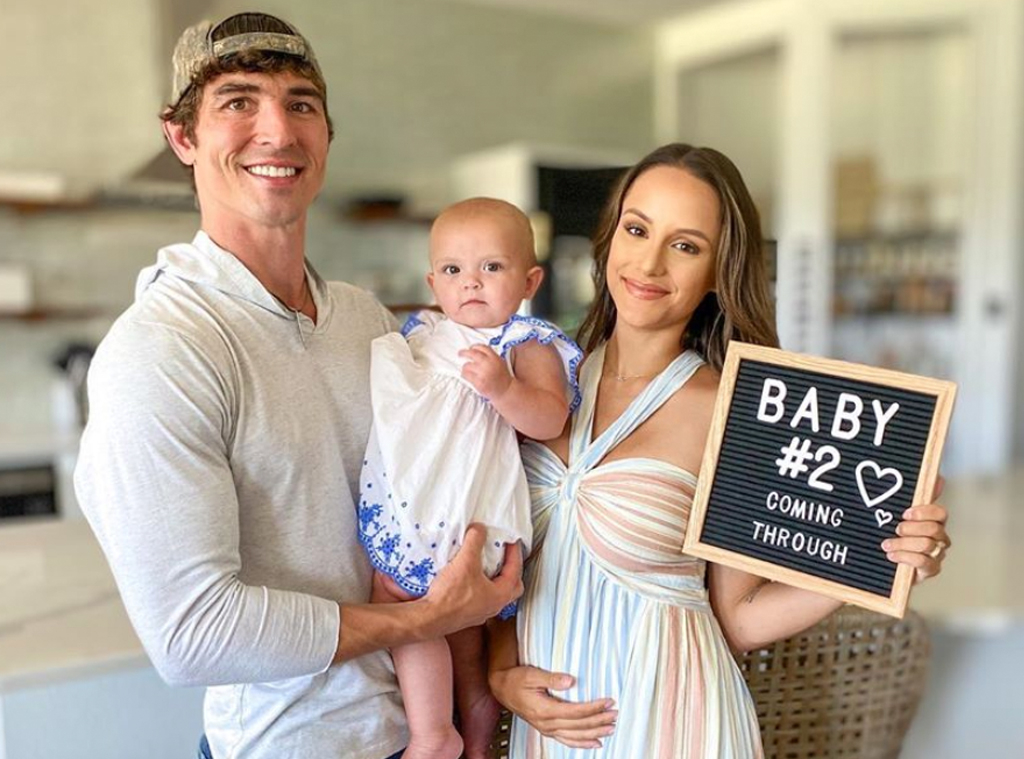 This special house is only getting bigger!

On Wednesday morning, Big Brother‘s Jessica Graf and Cody Nickson had some big news to share. As it turns out, they are expecting their second child.

“FINALLY! As you guys know, Cody and I have been wanting to have all our kids pretty close in age so we were determined to get pregnant this year. A part of me wanted to straight Kylie Jenner it and tell you guys after the birth but after several accidental IG stories with our ultrasound peaking through in the background, we knew it was time to come clean,” Jessica shared on Instagram. “Maverick is going to be a big sister! I’m not really sure if she fully understands that yet but no matter what, she’s always going to be my baby.”

The reality star guided fans to the latest episode of her podcast titled Now What?! for more details on how they found out.

“I was on my way to the airport and I get a call from the doctor who says ‘I don’t know how to tell you this but I can’t prescribe you those pills, you’re pregnant,'” Jessica shared on her Podcast One show. “I lost it. I was bawling my eyes out in the car and Facetimed Cody.” 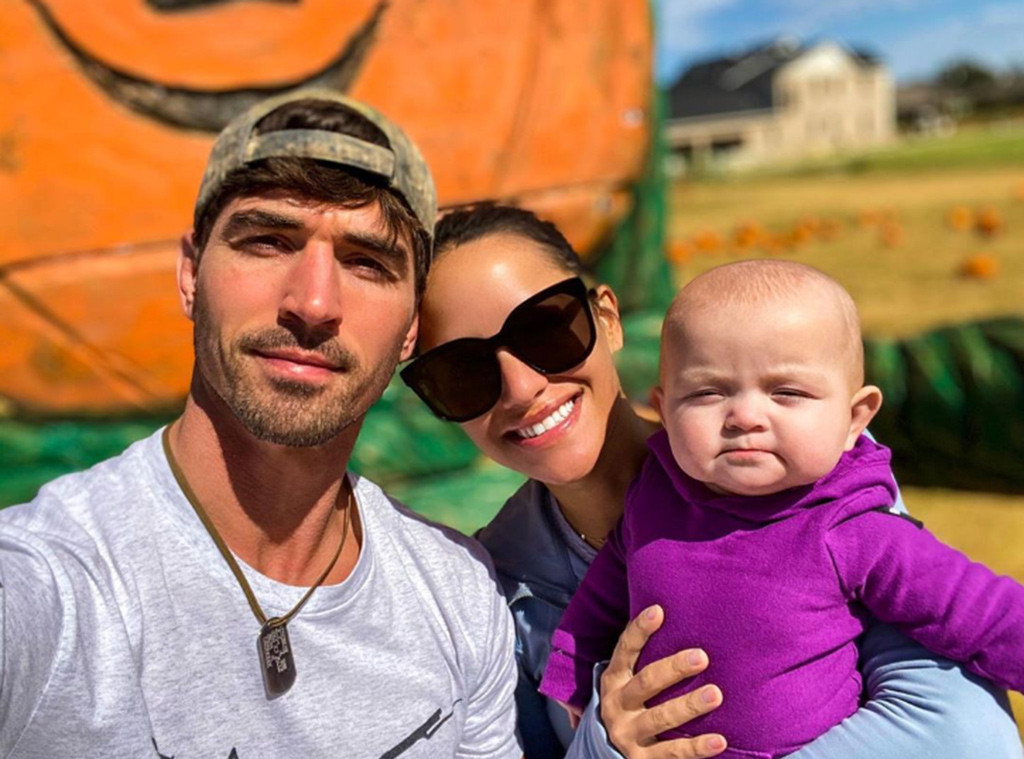 The couple, who are due this fall, has not found out the sex of their baby just yet. They are already proud parents to a daughter named Maverick.

“Thank you all,” Cody shared in the comments section after getting support from many Big Brother alums.

In fact, Tyler Crispen, Angela Rummans, Jeff Schroeder and Nicole Franzel were just some of the familiar faces who couldn’t contain their excitement after hearing the news.

Fans first met Jessica and Cody when they were contestants on Big Brother back in the summer of 2017. They later went on to compete in season 30 of The Amazing Race where they won the top prize.

People was first to report the pregnancy news.