CAL ‘PACINO’ ELLENOR is determined to put the most testing 18 months of his life behind him by shutting up Bellator arch-rival James Gallagher.

The bantamweight clash between them has been scheduled and scrapped three times through injury, a wrong medical diagnosis and the Covid-19 pandemic. 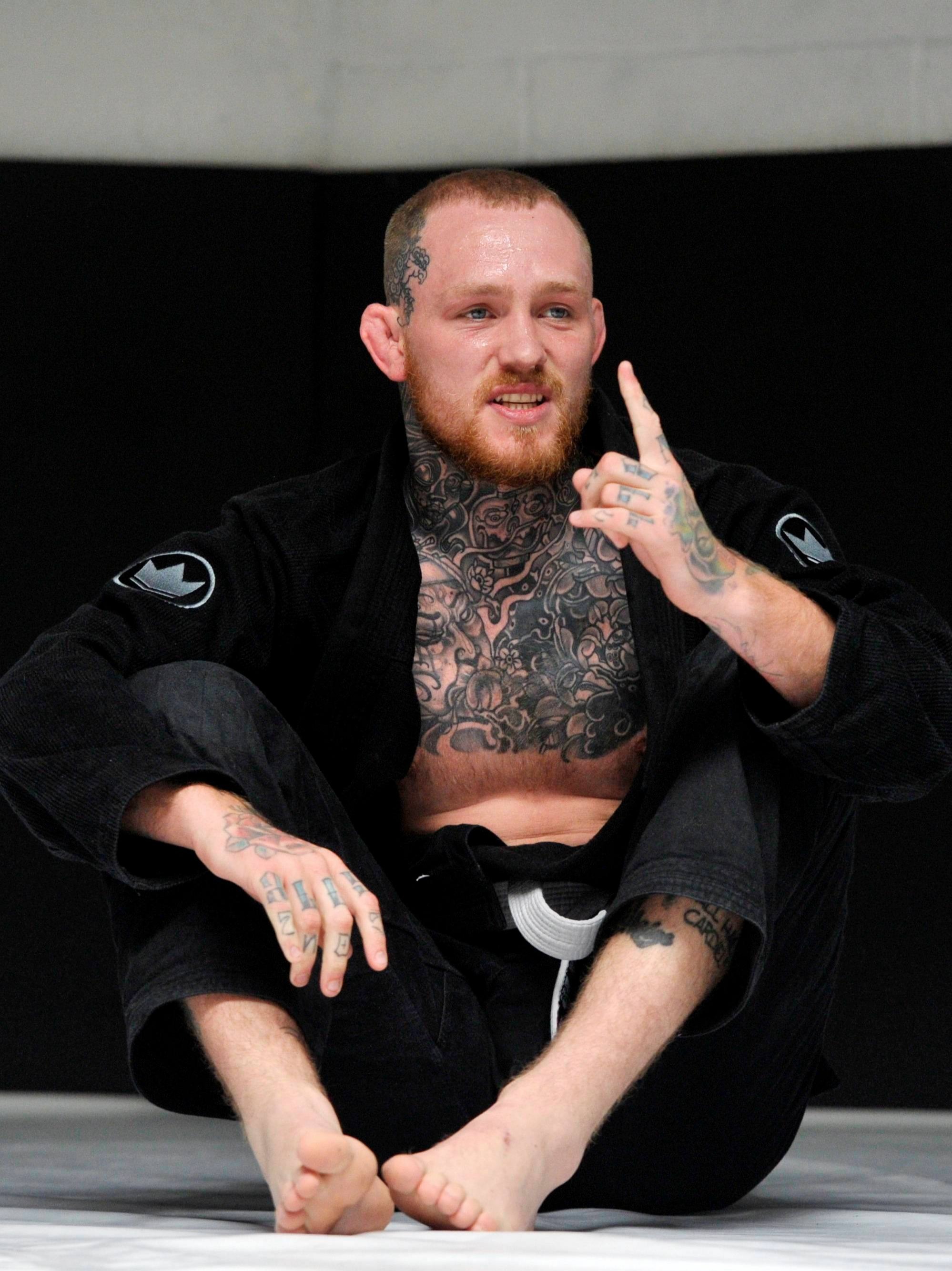 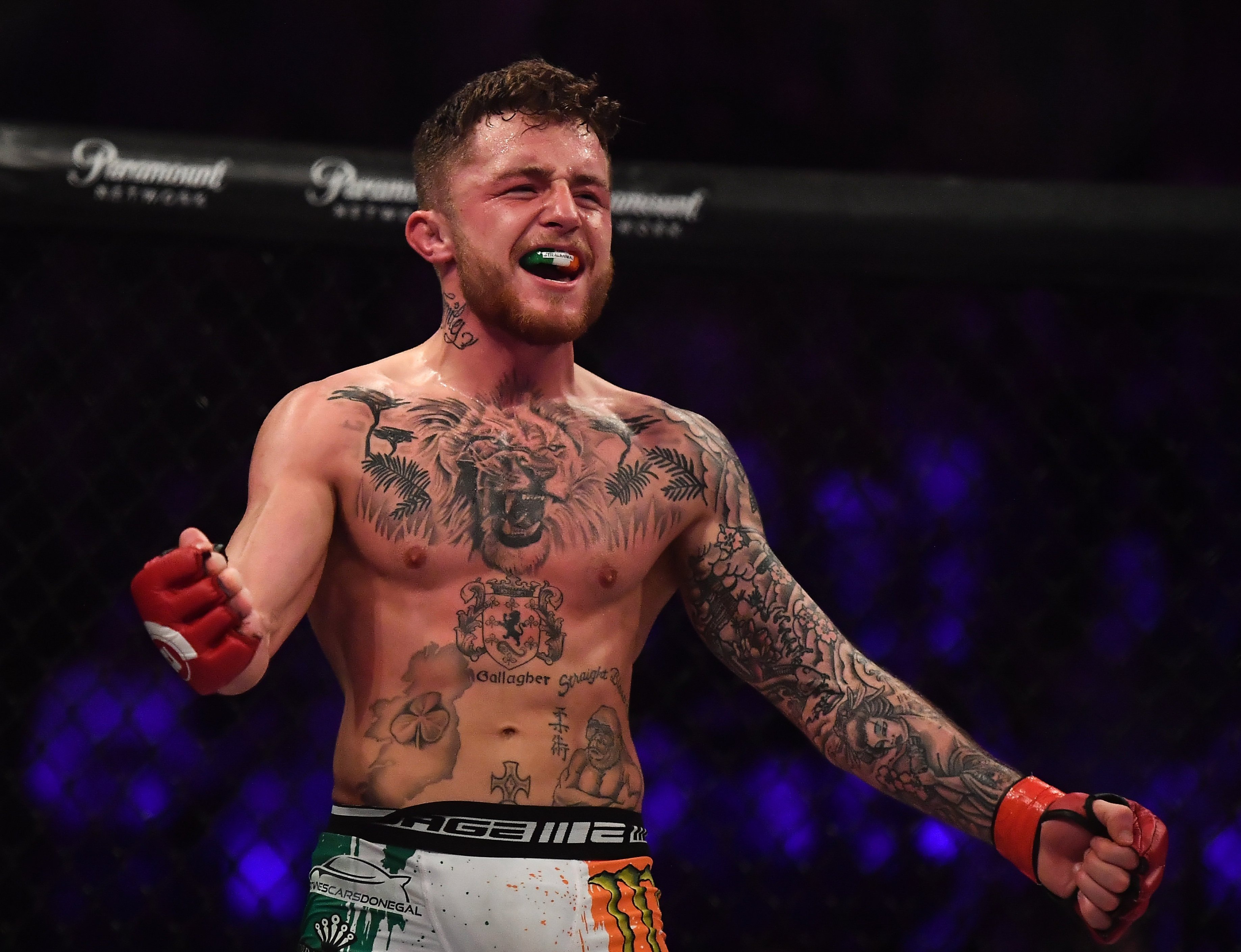 Also during the period since the Sunderland-born ‘English Gangster’ defeated former Cage Warriors flyweight champion Nathan Greyson in February 2019 on his debut for the MMA promotion, the 29-year-old has also had to deal with the death of his mother.

Now the bantamweight star, who comes in with three wins from his last four, is relishing the chance to close this difficult chapter with victory in the headline match of Bellator’s Euro Series 9 in Milan.

He said: “It’s been so long coming and constantly having the fights set-up with James has kept me motivated and in the gym.

“I lost my mum when the first one was meant to happen, then getting over that and moving on but every time the fight was re-announced that’s what I remained focussed on.

“So this is more than just a fight to me. I need it for myself to close off that whole part of my life.

“I have so much support from back home, I feel like I owe it to them and my family to have another fight to show them how hard I have worked.” 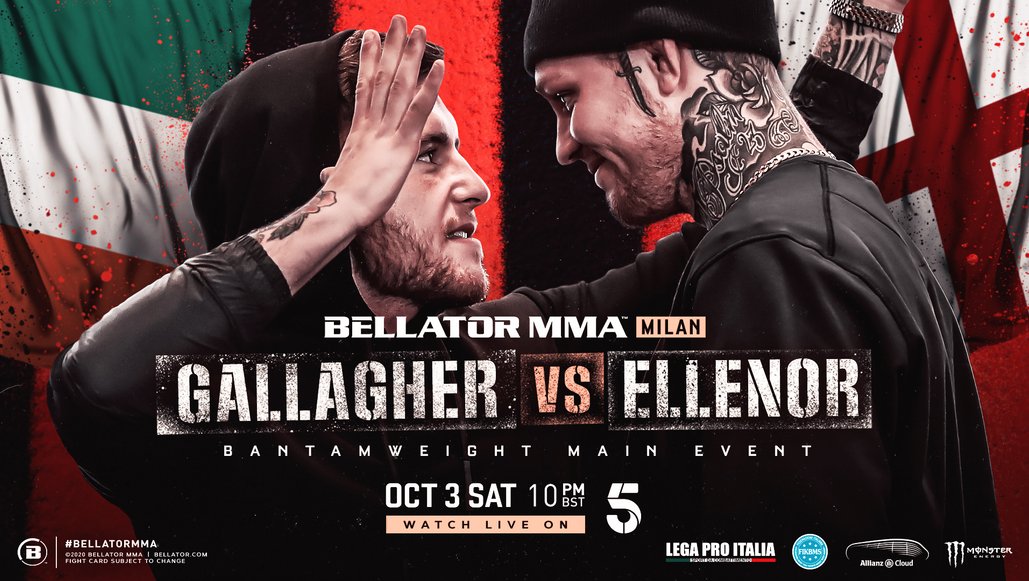 Ellenor continued: “It’s been set-up that many times and you never expect the fight not to happen. Even though it has been that long, it’s just been a longer camp.

“I’m just excited to get it done and I don’t know where it puts me in rankings… I don’t really care.

“Fighting is what I do and I’m just happy to be here.”

Gallagher is notorious for his barbed-tongue as well as his exploits inside the cage.

That has led to plenty of verbals between the two men throughout their on-off 18-month journey.

Ellenor insists the jibing between the pair has not had any effect on him mentally, and even without fans in attendance, he has promised viewers an ‘explosive’ contest. 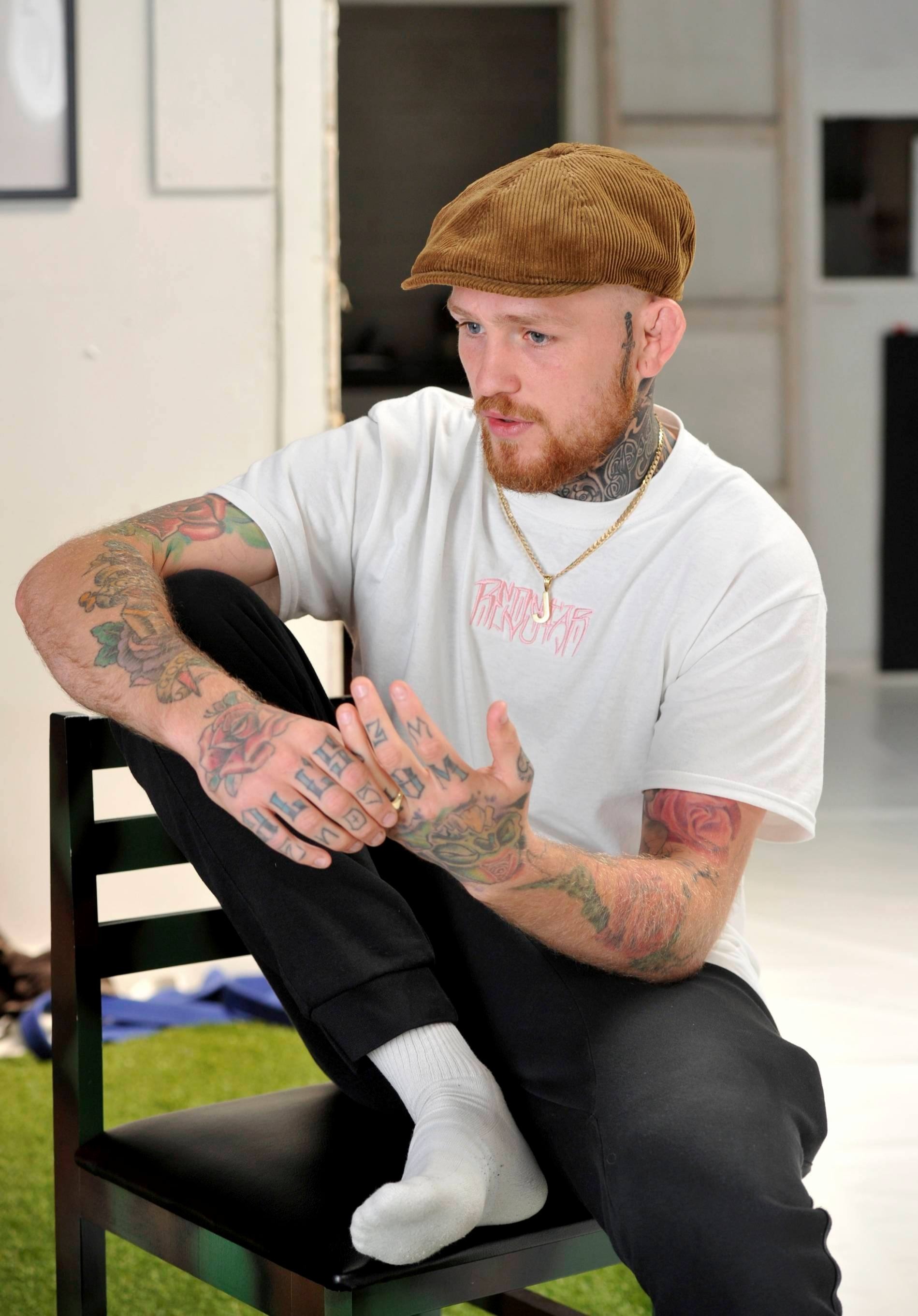 “I’m just so happy to be back and everything has gone so well this camp. I feel a million dollars.

“Once the punches are thrown it’s a fight and it’ll be exactly the same – an explosive, fast-paced fight.”