The Beatles were popular during trying times. The 1960s were a turbulent time — sometime for good — in the United States, France, and other parts of the world. During all of that, they made a political anthem: “Revolution.”

“Revolution” is a song that is ambivalent about grand societal change. At the same time, the Beatles provide their fans with hope, saying everything will be alright. However, John Lennon wasn’t alright with one of the track’s lyrics. 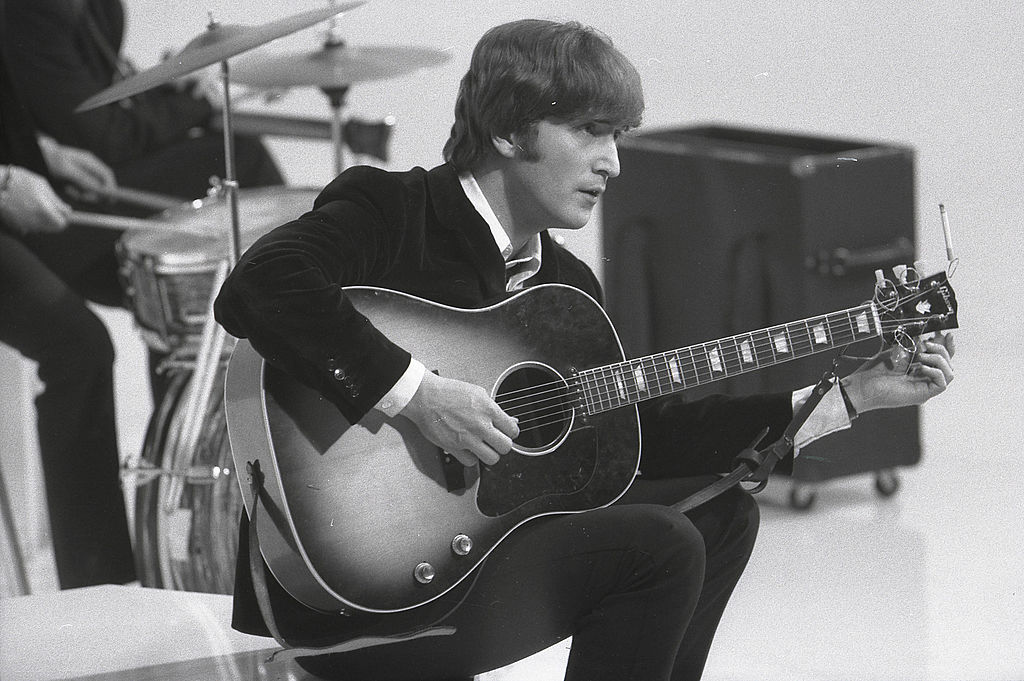 A political call-out in a Beatles song

Some bands use their music to call out political figures all the time. The Beatles weren’t that type of band. However, they called out some activists in the lyrics of “Revolution.”

Chairman Mao Zedong was the Chairman of the Communist Party of China at the time the Beatles released the song. He remains a polarizing figure. According to the Telegraph, some people laud him for raising living standards in China. Others decry him as, according to the BBC, his administration led to millions of deaths.

RELATED: Beatles: The Subtle Message John Lennon Put in One of His ‘Best’ Songs

In the lyrics of “Revolution,” the Beatles decry aspiring revolutionaries who made use of Mao’s image in an attempt to further their goals in the line “But if you go carrying pictures of Chairman Mao/You ain’t going to make it with anyone.” This line could be seen as an implicit condemnation of Mao. However, according to The Beatles Book, John said he wished he never included the lyric. In addition, he later expressed positive views of Mao and elaborated on the song’s lyrics.

According to Rolling Stone, John said “The idea was don’t aggravate the pig by waving the thing that aggravates – by waving the Red flag in his face. You know, I really thought that love would save us all. But now I’m wearing a Chairman Mao badge. I’m just beginning to think he’s doing a good job. I would never know until I went to China.” 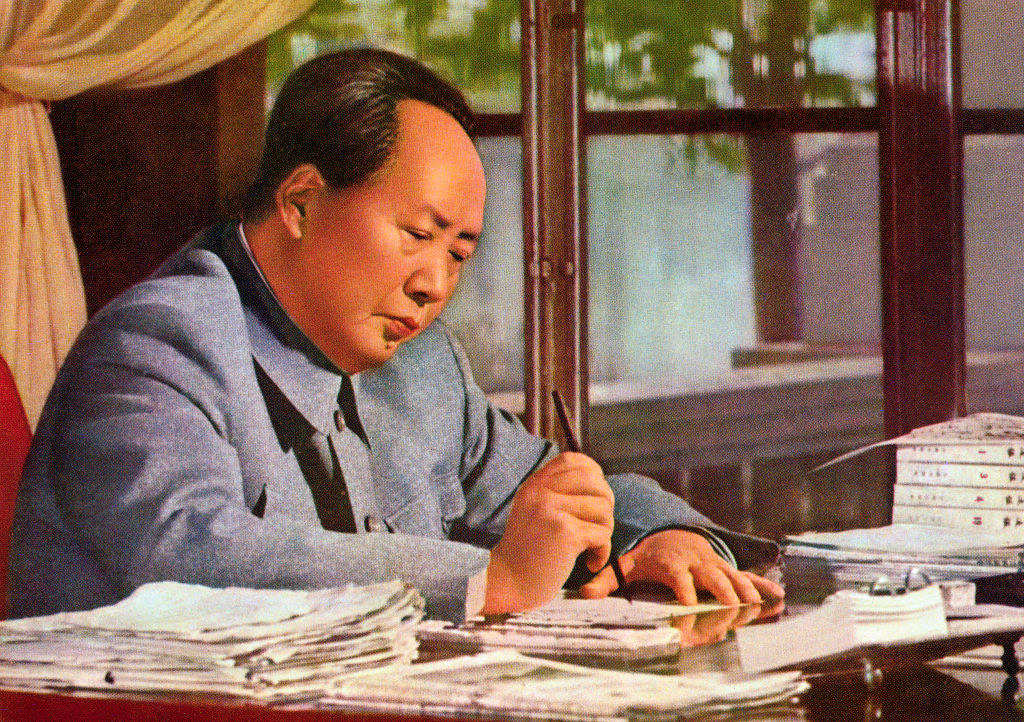 Further elaborating on the lyrics, John said “I’m not going to be like that, I was just always interested enough to sing about [Mao]. I just wondered what the kids who were actually Maoists were doing. I wondered what their motive was and what was really going on. I thought if they wanted revolution, if they really want to be subtle, what’s the point of saying ‘I’m a Maoist and why don’t you shoot me down?’ I thought that wasn’t a very clever way of getting what they wanted.”

John’s comments can be unsettling for some. Many people see Chairman Mao as one of the greatest monsters in human history and while John was far-left, it might surprise some fans to know he once endorsed Mao. It’s also interesting to see how the lyric of the song wasn’t designed as a take-down of the chairman – even though it might appear that way.

Also see: Beatles: Why Mick Jagger Nearly Felt ‘Sick’ When He Heard ‘Love Me Do’