Austin Butler spent five months auditioning for the starring role in Baz Luhrmann’s “Elvis” before the director granted him the part.

The actor, 30, began the lengthy process by sending Luhrmann, 59, a tape of himself singing “Unchained Melody” and playing the piano, he said on “The Kelly Clarkson Show” Wednesday.

“Then I flew to New York and we met, and we just talked for three hours,” Butler added. “Then [Luhrmann] said, ‘Do you want to come in tomorrow and read a couple scenes from the script?’”

After the “Carrie Diaries” alum did so, he was asked to return the following day to sing some of Elvis Presley’s songs, including “Suspicious Minds.” 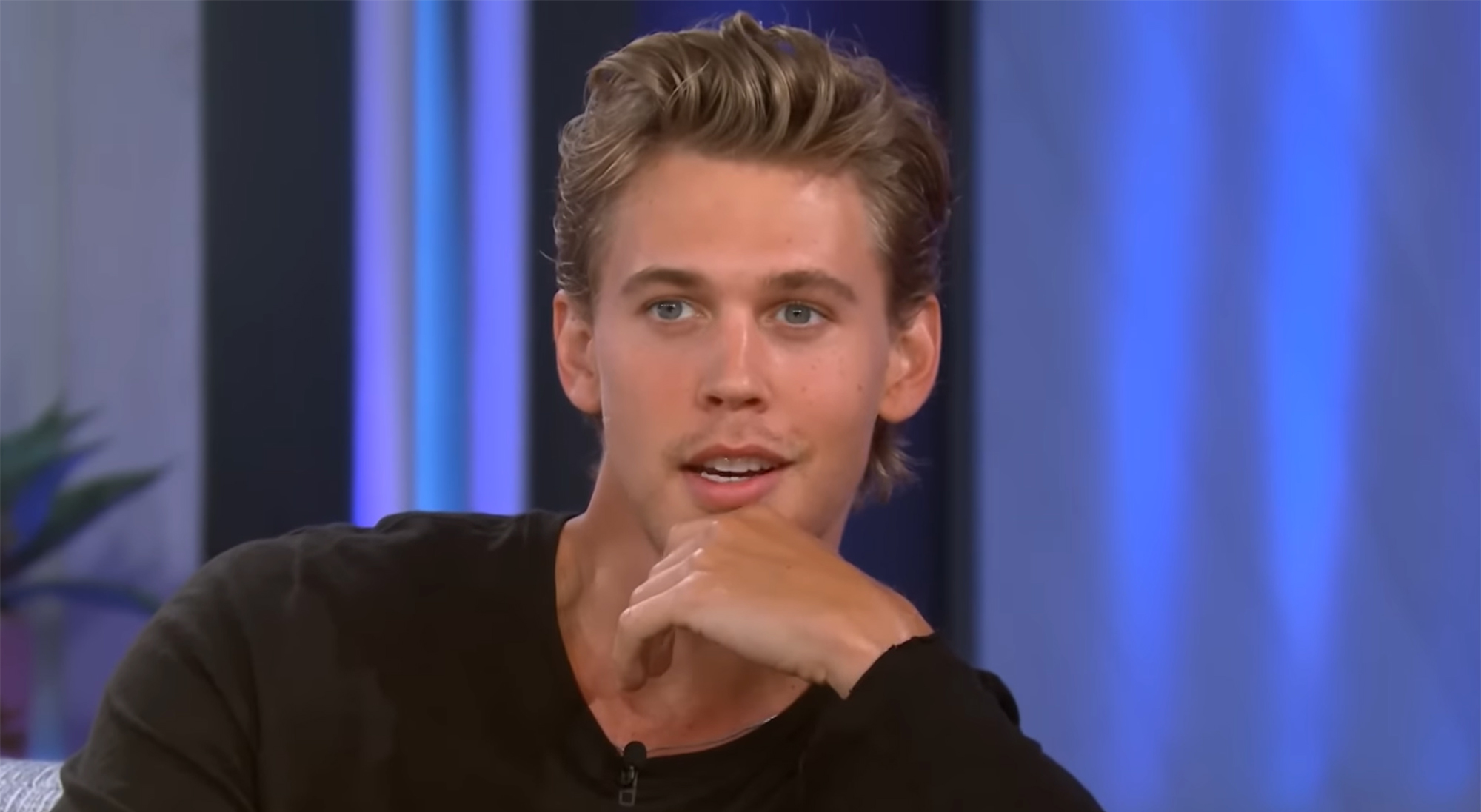 “We ended up doing that for five months,” he revealed. “It was unlike any audition.”

When Kelly Clarkson joked that it sounded like “a relationship,” Butler went on to describe his screen test — in which Luhrmann “changed everything” he had originally prepared without any notice. 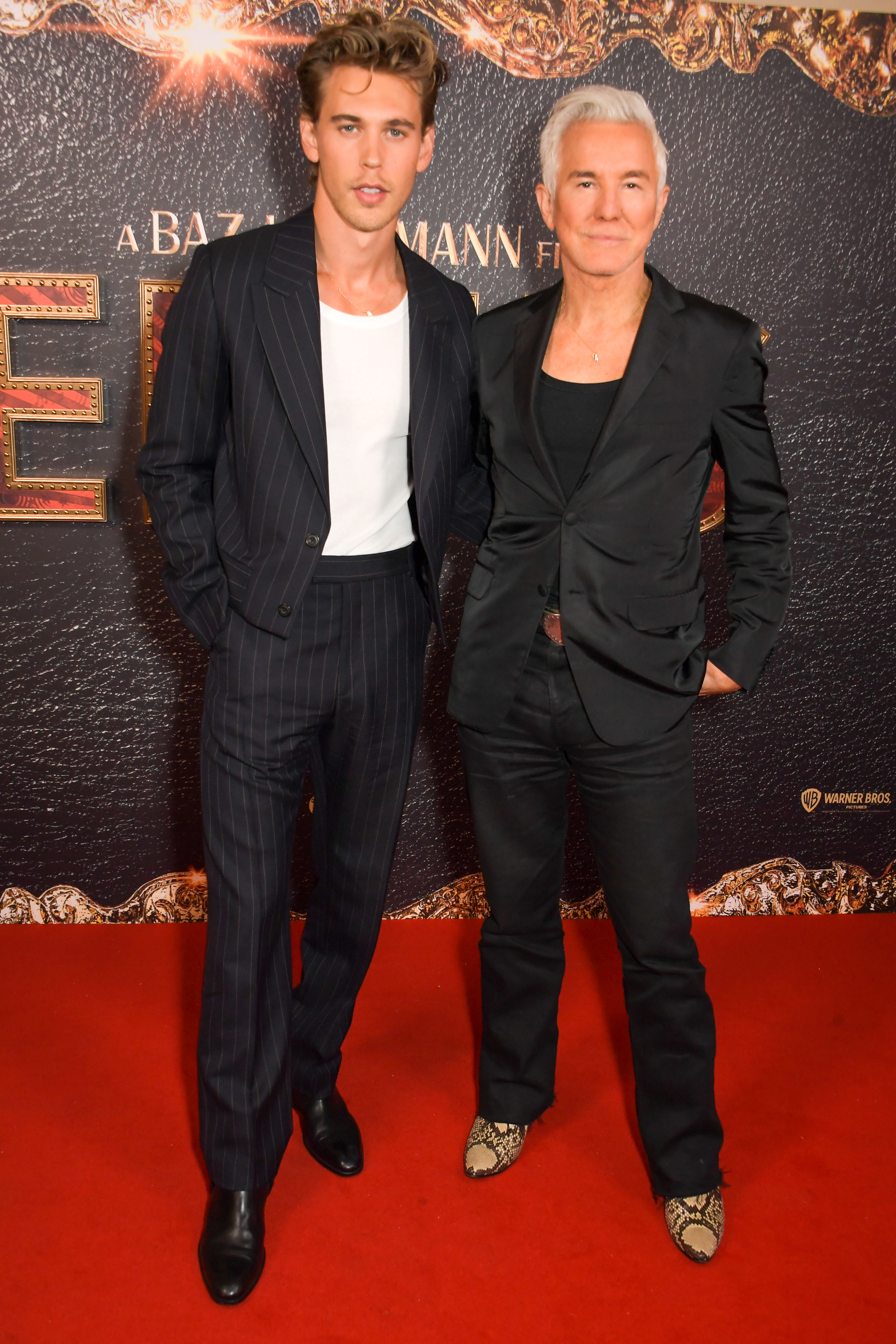 “He started filming while I [was] learning everything,” the “Once Upon a Time in Hollywood” star recalled. “He put me through the wringer. I realize now he likes to be very spontaneous on set, so he wanted to see if I would lose my mind.”

Although Butler said he “didn’t think he got” the role, Luhrmann called him a week later with news of his success. 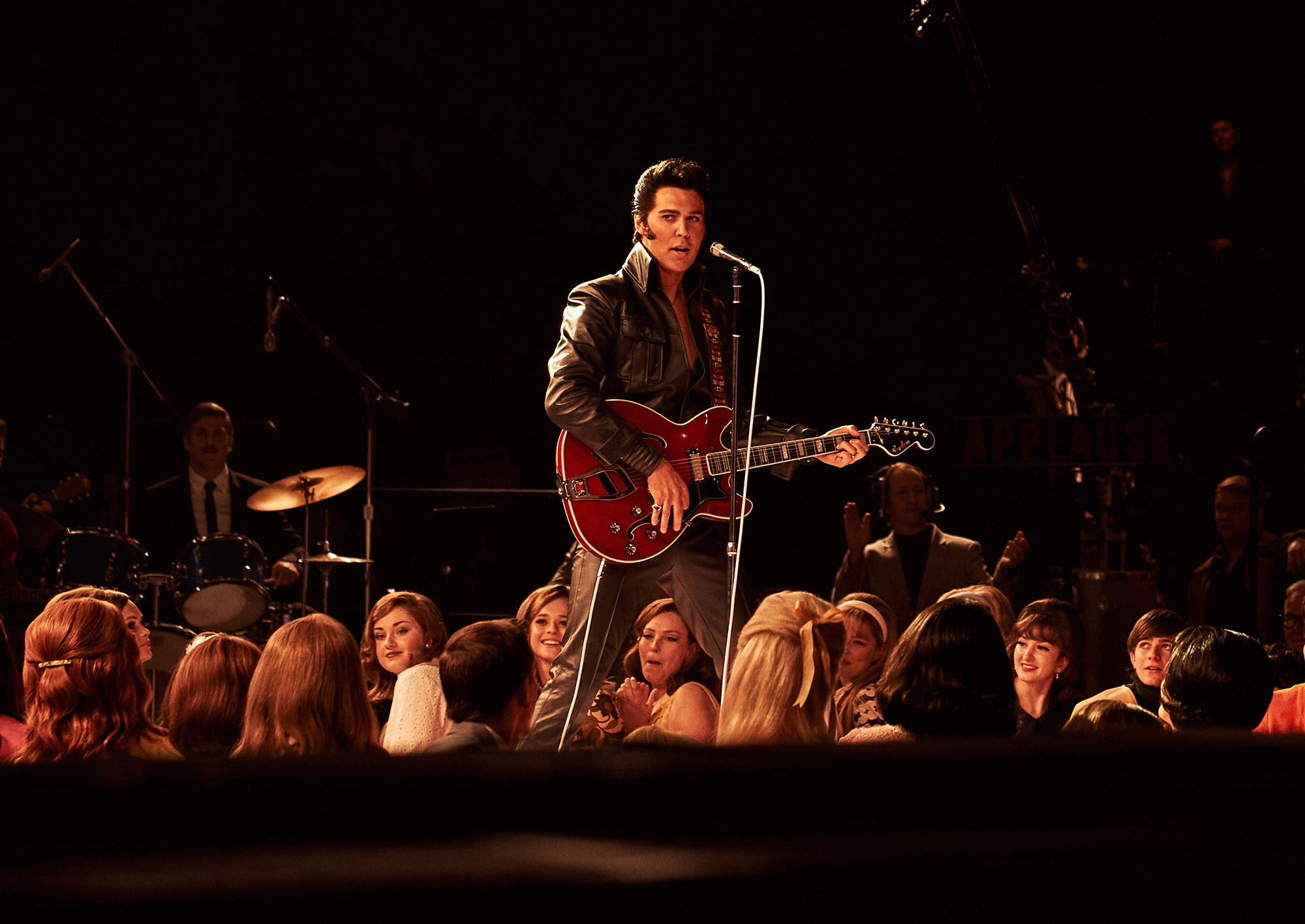 Since wrapping “Elvis,” which hits theaters Friday, the “Shannara Chronicles” alum has had a difficult time shaking the late singer’s Southern twang.

“I didn’t do anything else for two years, that’s such a large chunk of life,” he told Elle Australia of his lingering accent earlier this month. “I’m not surprised that it clicks in. 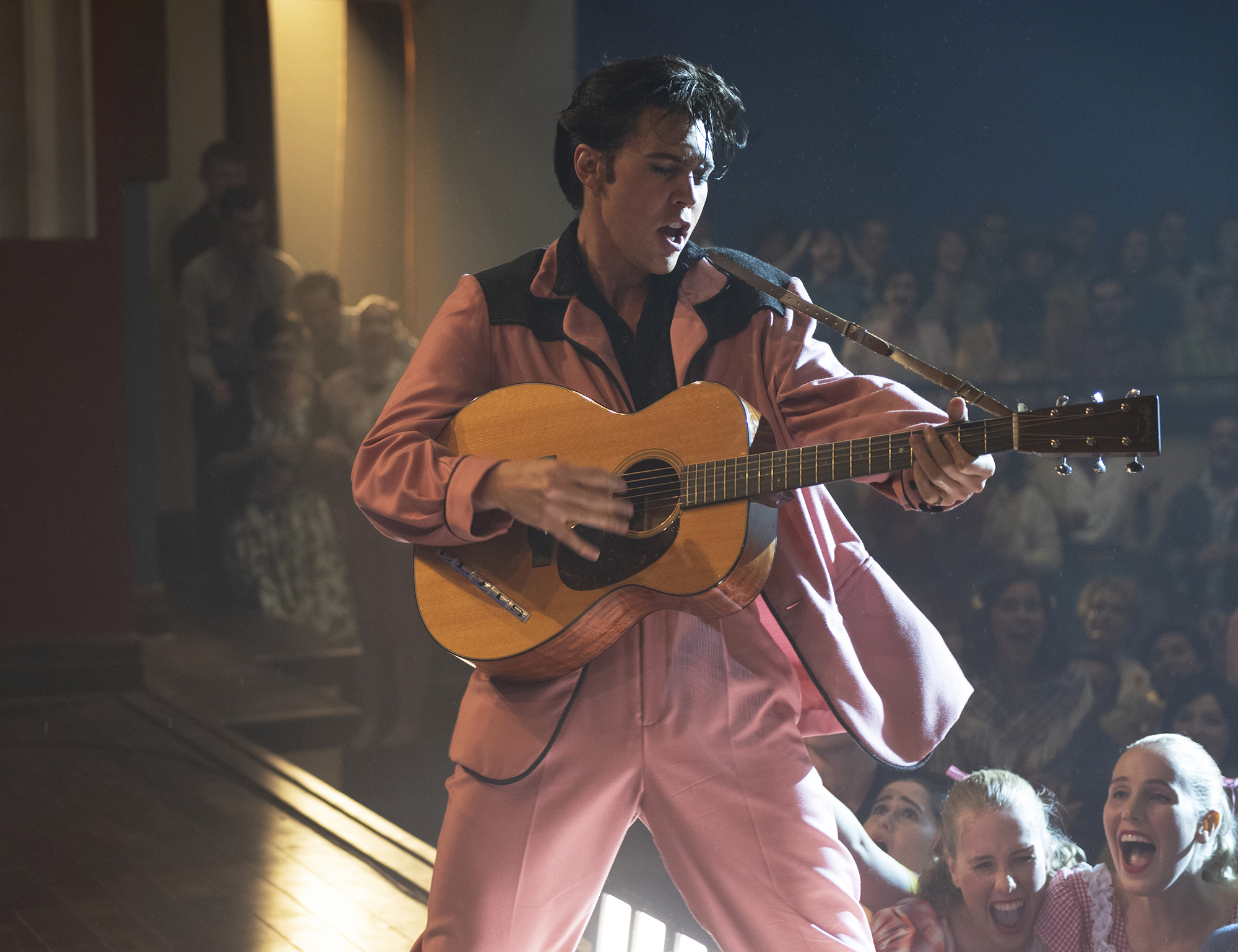 “You spend so much time obsessing about one thing, and it really is like muscular habits, your mouth can change. It’s pretty amazing.”

Butler acknowledged that his shy personality also plays a role, explaining, “When I know that there’s bits of Elvis that I’d have to click into in order to go on stage and be in front of a ton of people, being surrounded by his name everywhere, there’s a trigger.”