MIKEL ARTERA has warned Arsenal transfer targets that they can’t hesitate over joining the Gunners.

It comes with the club being linked with a host of players including Willian, Thomas Partey and Samuel Umtiti. 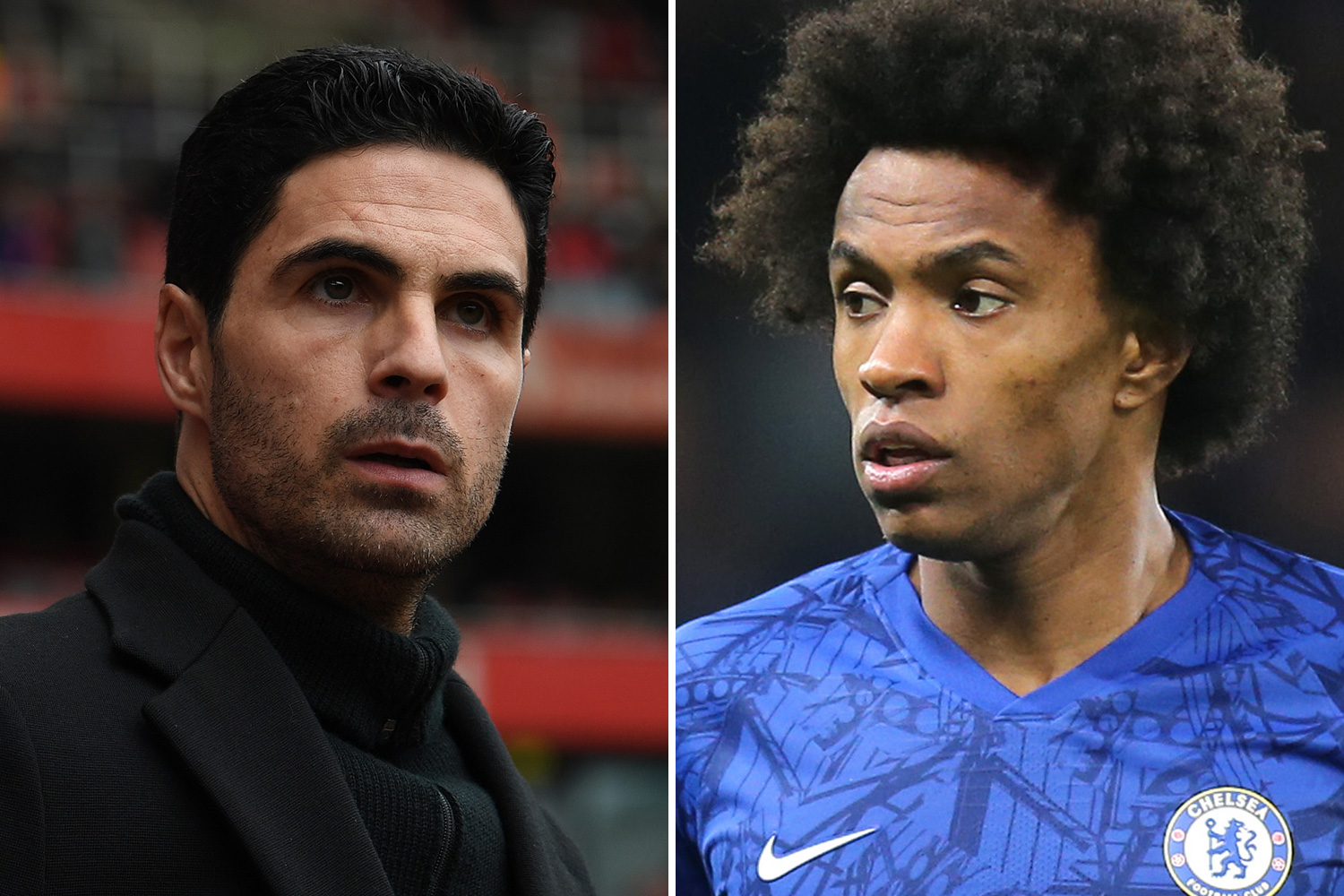 The Emirates boss doesn't want to work with any time wasters this summer and says he will be put off by players that need convincing on a North London switch.

The 38-year-old's transfer plans have reportedly been changing daily but one thing he is certain about is that he will only recruit players who have a burning desire to represent the Gunners badge.