ARSENAL captain Pierre-Emerick Aubameyang has struggled to keep smiling during his worst form in ten years.

The superstar striker has managed just three Premier League goals all season and admits that his performances so far have left a lot to be desired. 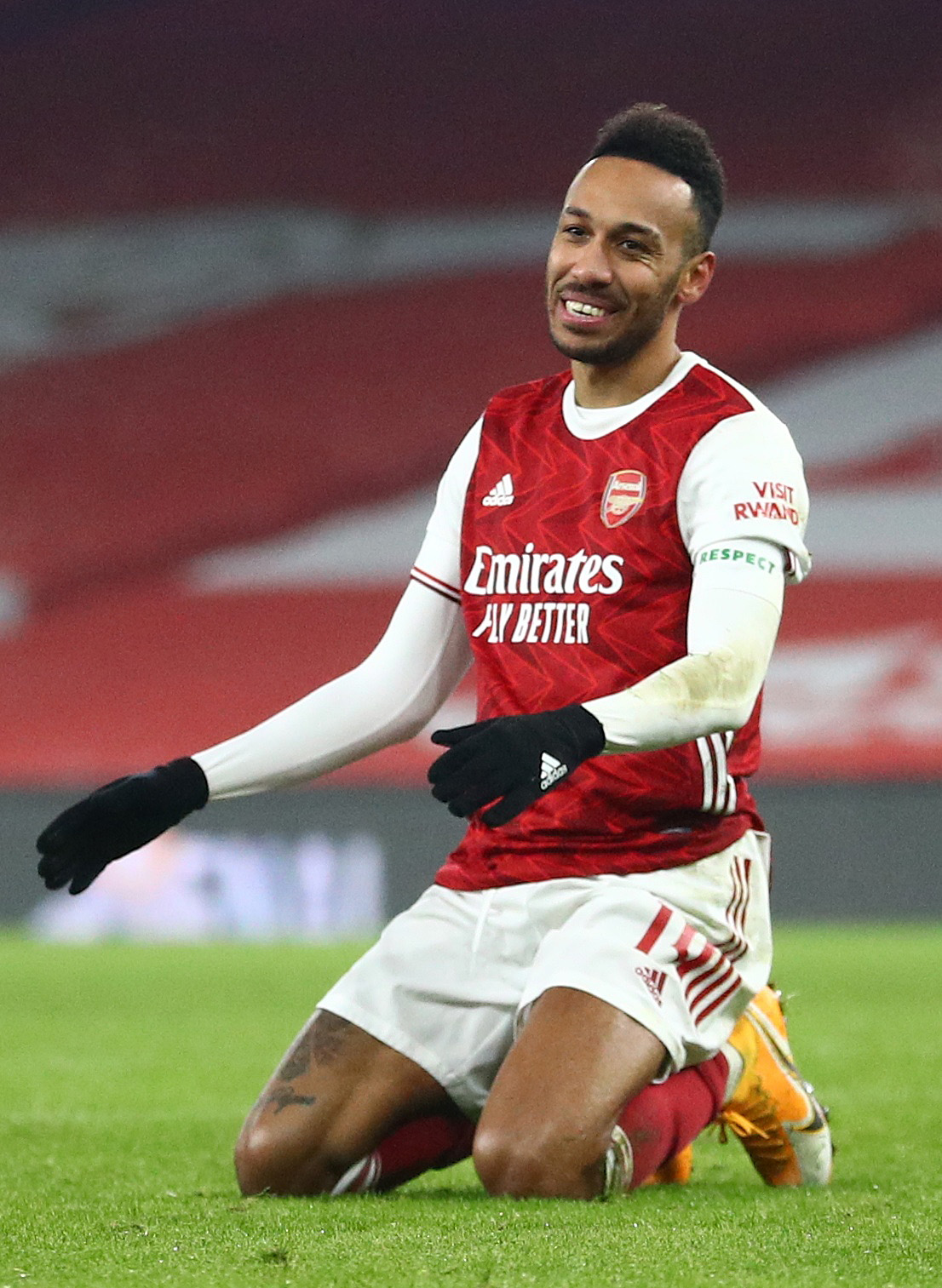 And he reveals that it has been difficult for him to lift flagging spirits in the dressing room when he has not exactly been leading by example.

He told Sky Sports: “I have struggled a lot since the start of the season and sometimes it’s difficult to be as positive as you can be.

“I try to be a cool and calm leader in the dressing room but maybe there are times when you are not in the right mood.

“But you have to find a way to change that so you can give the right vibes for the rest of the guys.

“In football you have ups and downs so you try your best to manage it as well as you can.

“My performances until now have not been the best but I still think I can turn this around and that is what I am trying to do with the team.”

Aubameyang, 31, has scored 76 goals in just 126 appearances for Arsenal since his £56million move from Borussia Dortmund three years ago.

Now he is hoping that his extra-time strike in Saturday’s FA Cup win against Newcastle will prove a turning point against Crystal Palace on Thursday. 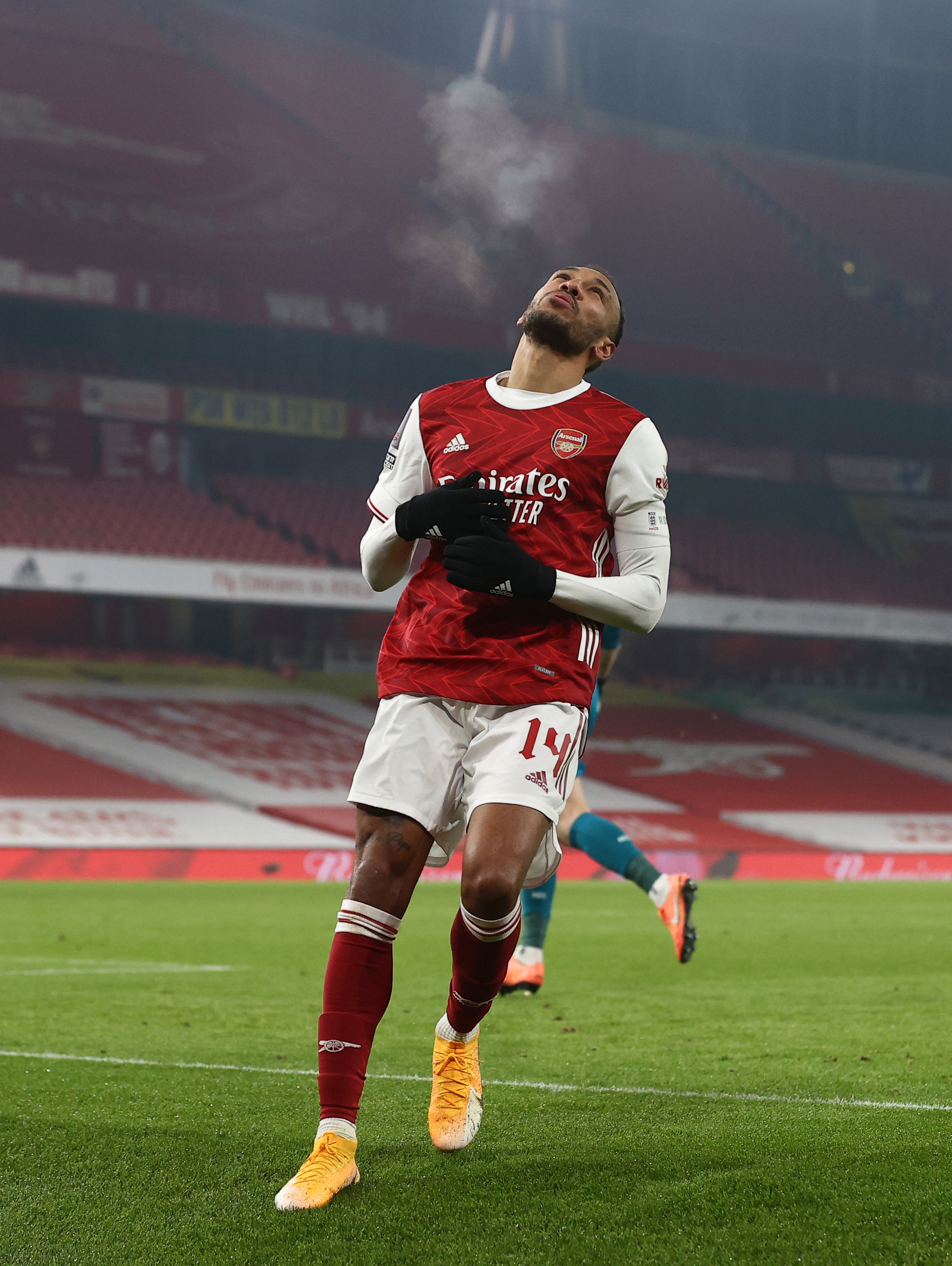 The Gunners are looking to make it five wins in a row and Aubameyang says: “We are playing well at the moment and we have to keep on this way.

“If we win the next couple of games that are coming up we can turn the situation around.

“We are not so far from the top six so this is the moment to get back into the competition.”

Arsenal could be boosted by the return of Thomas Partey, who has managed just 279 minutes of Premier League football since his £45m summer move from Atletico Madrid.

The Ghanaian international has finally recovered from a persistent thigh strain and manager Mikel Arteta can’t wait to unleash his midfield powerhouse.

He says: “It’s incredible that we are in January and Thomas has played so few games for us so we haven’t really seen the impact that he can have on our team.

“Obviously we’ve missed him because his presence brings something different to the side.

“It’s just not about his talent or his physicality, it’s who he is a person. He makes the players around him better and that’s a big quality.

“It’s been a difficult few months for him because he knows how much he can help the team and feels a big responsibility that he hasn’t been able to do that yet.

“He’s so willing and keen to be part of things but he’s had to deal with the injuries, with the lockdown and moving to a new country.

“He wanted to do everything straight away and maybe he was rushing too much because he didn’t want to be alone at home.

“But now he’s in a really good place, he’s settled in with the dressing room and the staff and hopefully now we can see his special character on the pitch.”