MESUT OZIL has signed a three-and-half year deal to join Fenerbahce from Arsenal, according to sensational reports in Turkey.

The £350,000-a-week German World Cup winner has not played a second for the Gunners this term. 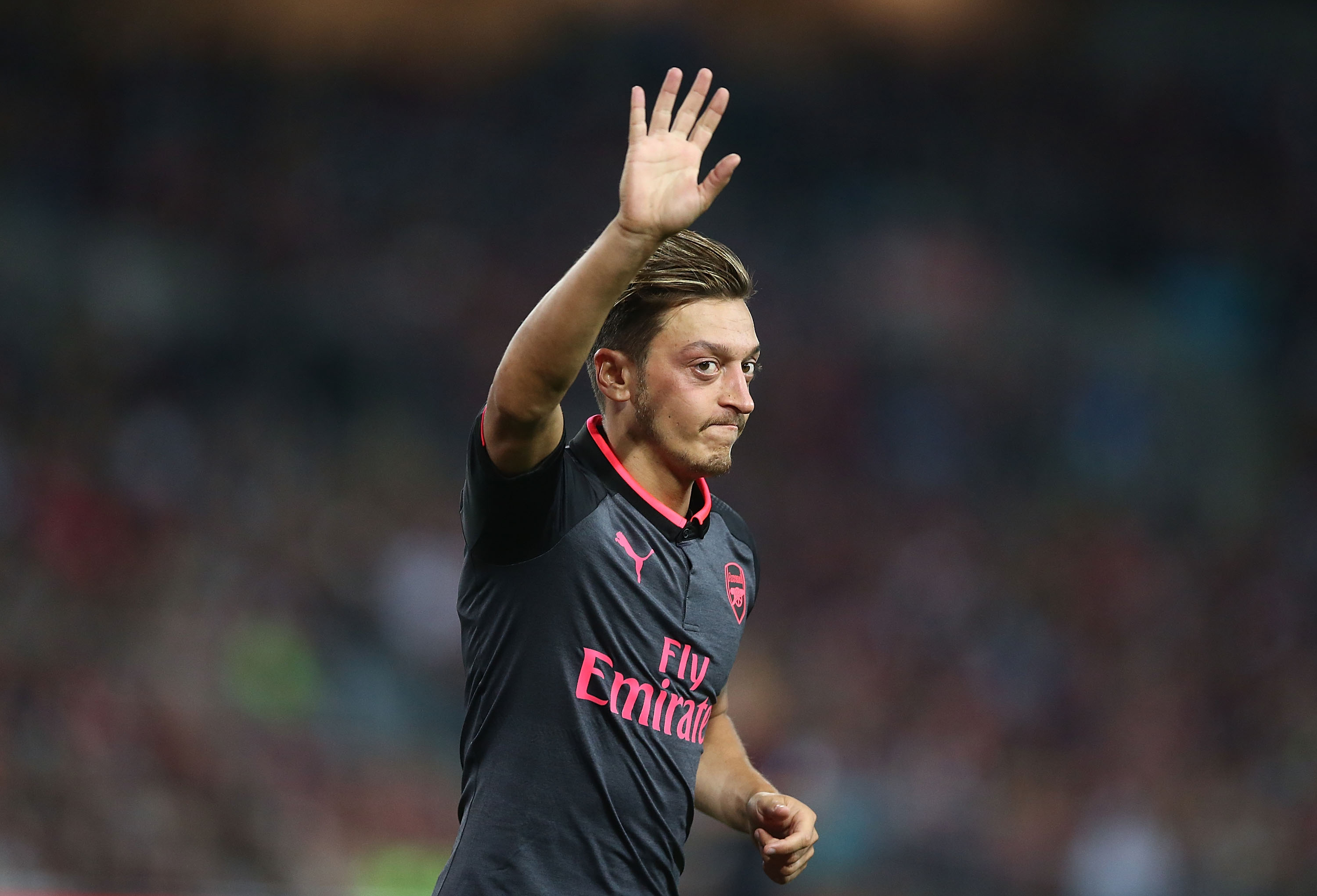 Mikel Arteta left the 32-year-old playmaker out of both his Premier League and European squads as he appeared to try and force him out of the Emirates.

Ozil has now entered the final six months of his deal and is free to talk to clubs abroad, with clubs in the MLS and Turkey both linked with the ex-Real Madrid man.

Now reports from DHA in Turkey claim his Arsenal misery is over after he agreed to join Turkish giants Fenerbahce.

Up until their mini revival over the festive period, Arsenal had struggled for form.

Some believed that could lead to Ozil coming back into the fold when Arteta names his 25-man squads for domestic competitions and the Europa League at the end of this month.

Arteta had also stated that the attacker would not be offered a golden handshake to walkaway from the club.

Ozil is believed to have rejected an offer from MLS side DC United in America.

They were allegedly willing to offer him shares in the club but he has reportedly snubbed that in favour of Fenerbahce.

The former Germany international has family roots from Turkey despite representing Die Mannschaft 92 times, winning the World Cup in 2014.

He is also close friends with Turkish president Recep Tayyip Erdogan and has been accused of endorsing the controversial supremo's bid for re-election.

His wife Amine Gulse, 27, is believed to be the driving force behind a potential switch to Turkey.

The former Miss Turkey and soap actress is very well known back in her homeland.

Back in March she gave birth to daughter Eda and now reportedly hopes to return home to raise her family.

And today’s report also states that Turkish TV star Acun Ilıcalı – a close friend of the couple – has helped persuade him on the transfer.

Neither club have yet to confirm the report – although Arteta insisted recently that Ozil, who vowed to see out his contract and fight for his place, would not receive a golden handshake to walk away this month. 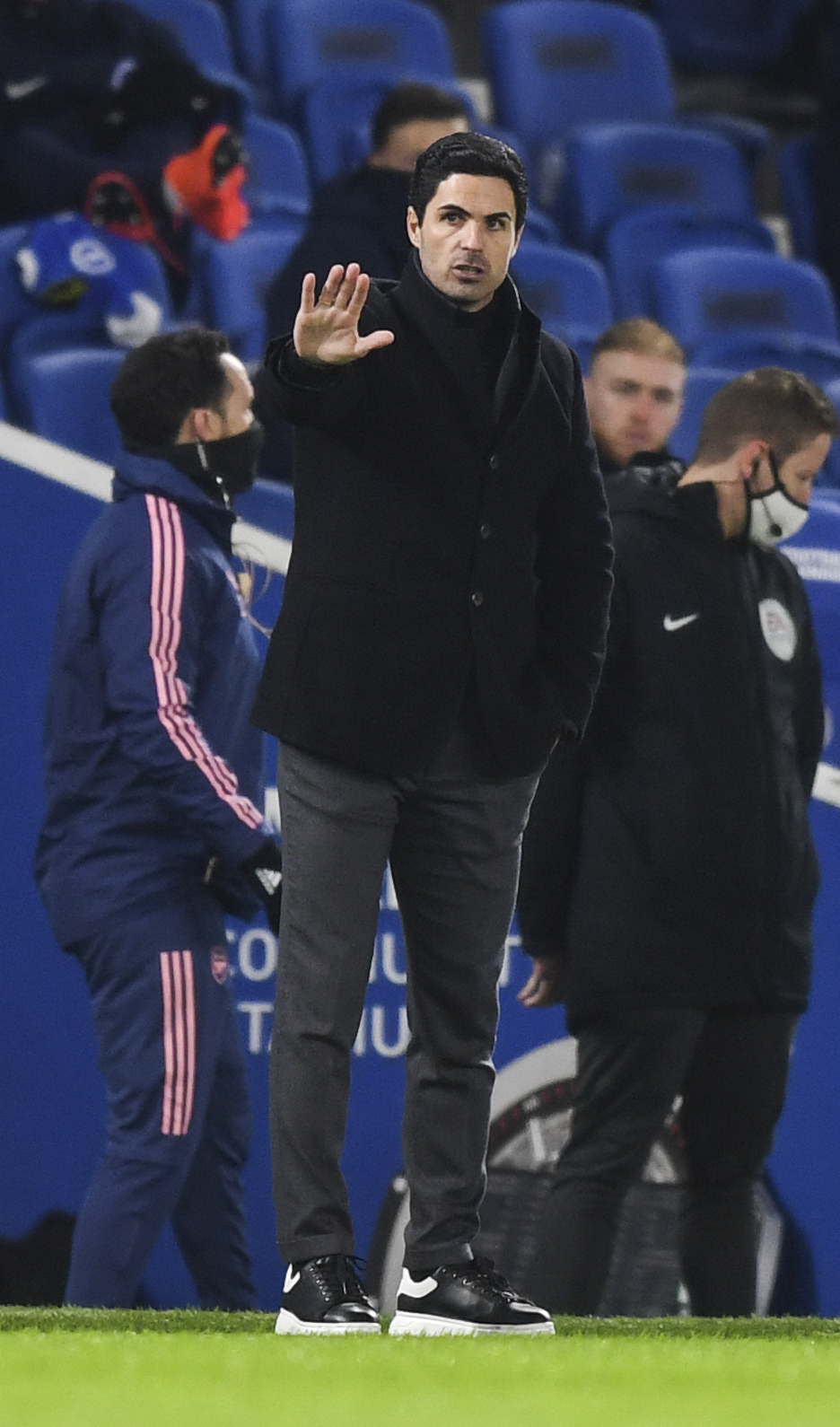 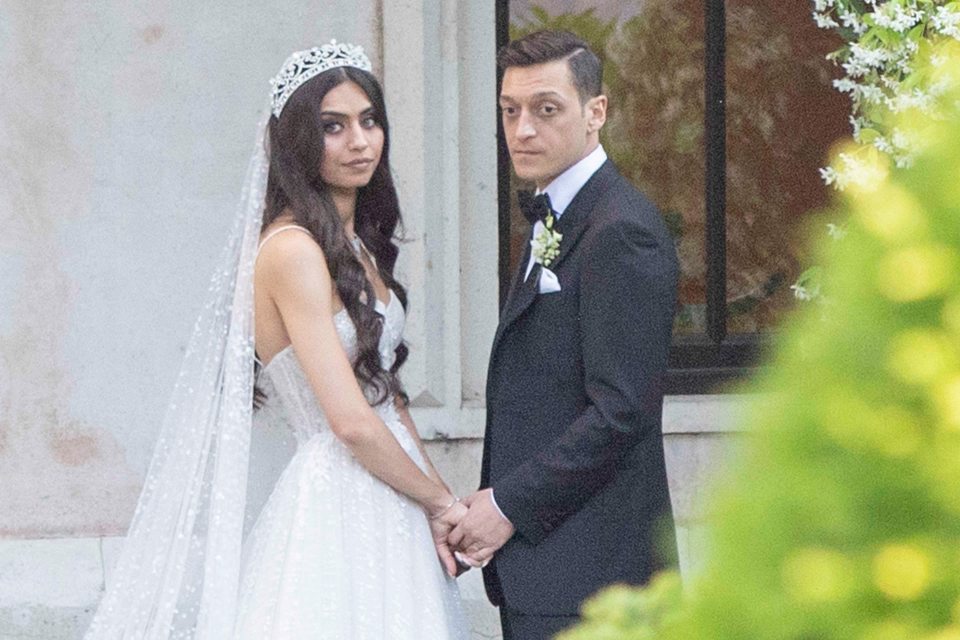 He said: “We will see what happens in the transfer window and we will assess at the end of that.

“You have to respect the players' contracts.

“You can just try to be open with them, tell them your intentions, the role that they have in the team and why that is.”

“When a player doesn't play, it is really difficult to be happy.

“There are players that don't play at all, they know they are not going to have any chance.

“That is tough mentally for them, to maintain that motivation and positivity around the place for a lot of months. That's a big task.”