The Gunners icon revealed he had a chance to take the Old Trafford gig… but refused to say when. 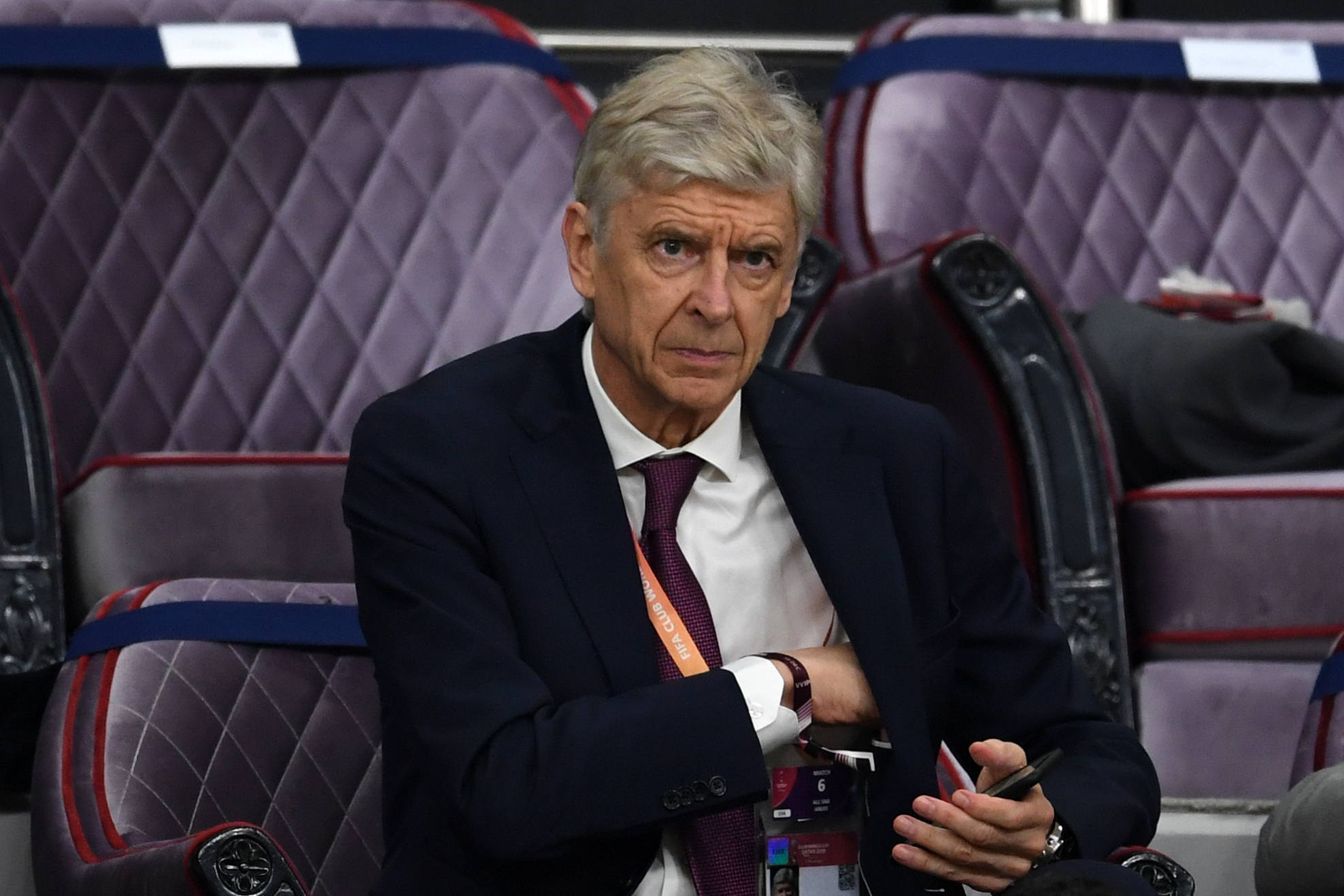 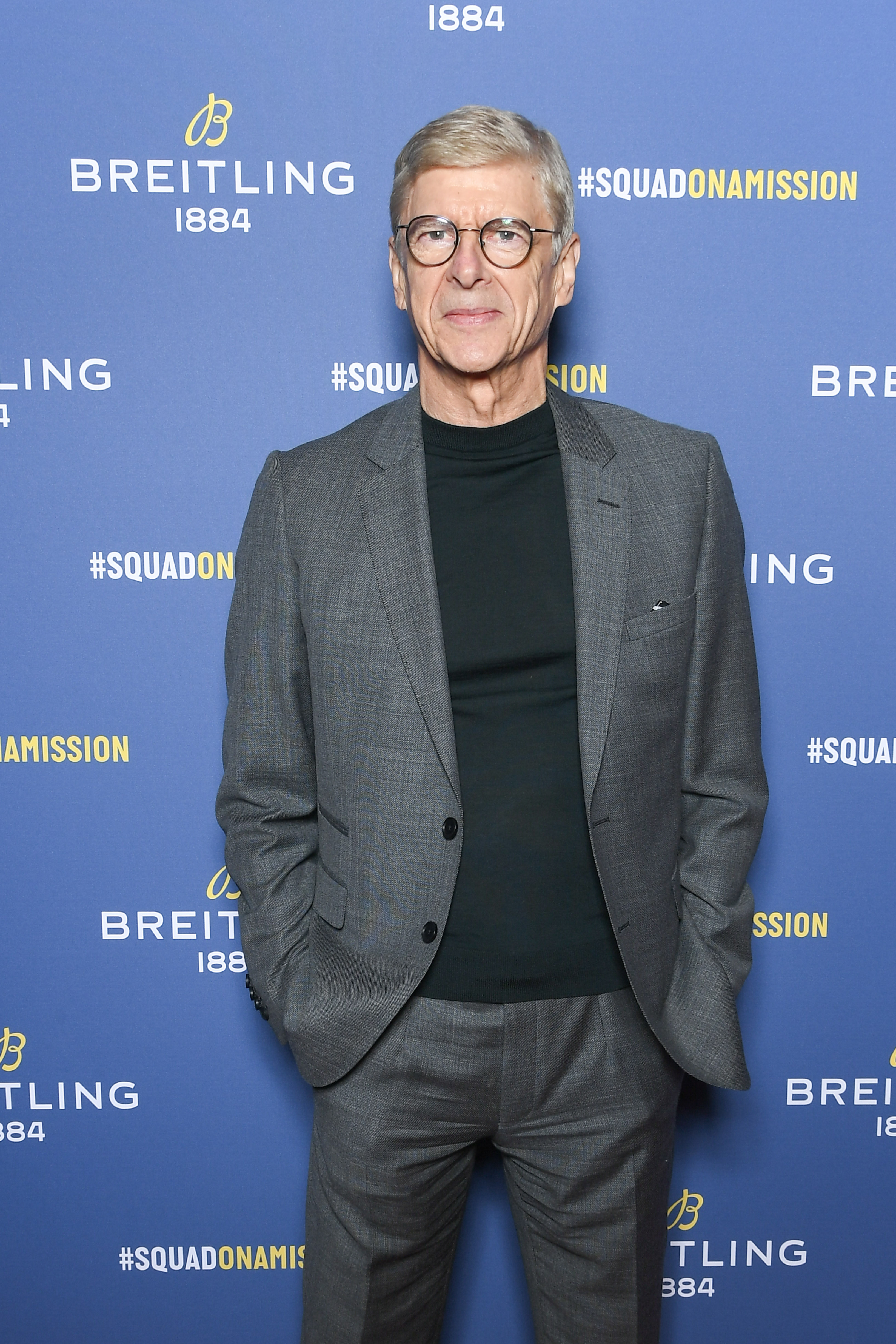 The 70-year-old also had talks with some of Europe's other big clubs – including Juventus, Real Madrid and Bayern Munich.

And when French Ligue 1 champions Paris Saint Germain were mentioned in Wenger's interview with the Times, he said: "I was offered that job a few times."

Wenger also had the chance to manage the French national team but asked whether he was offered the Man Utd job as well, he responded:“Yes."

But he refused to be pressed on exactly when he was offered the chance to take charge.

“But I can tell you Man Utd offered me the job but I don’t tell you when."

Wenger is currently Fifa's head of global football development and says he has "no contact" with Arsenal anymore – unlike Ferguson who was given a board position at United after he retired. 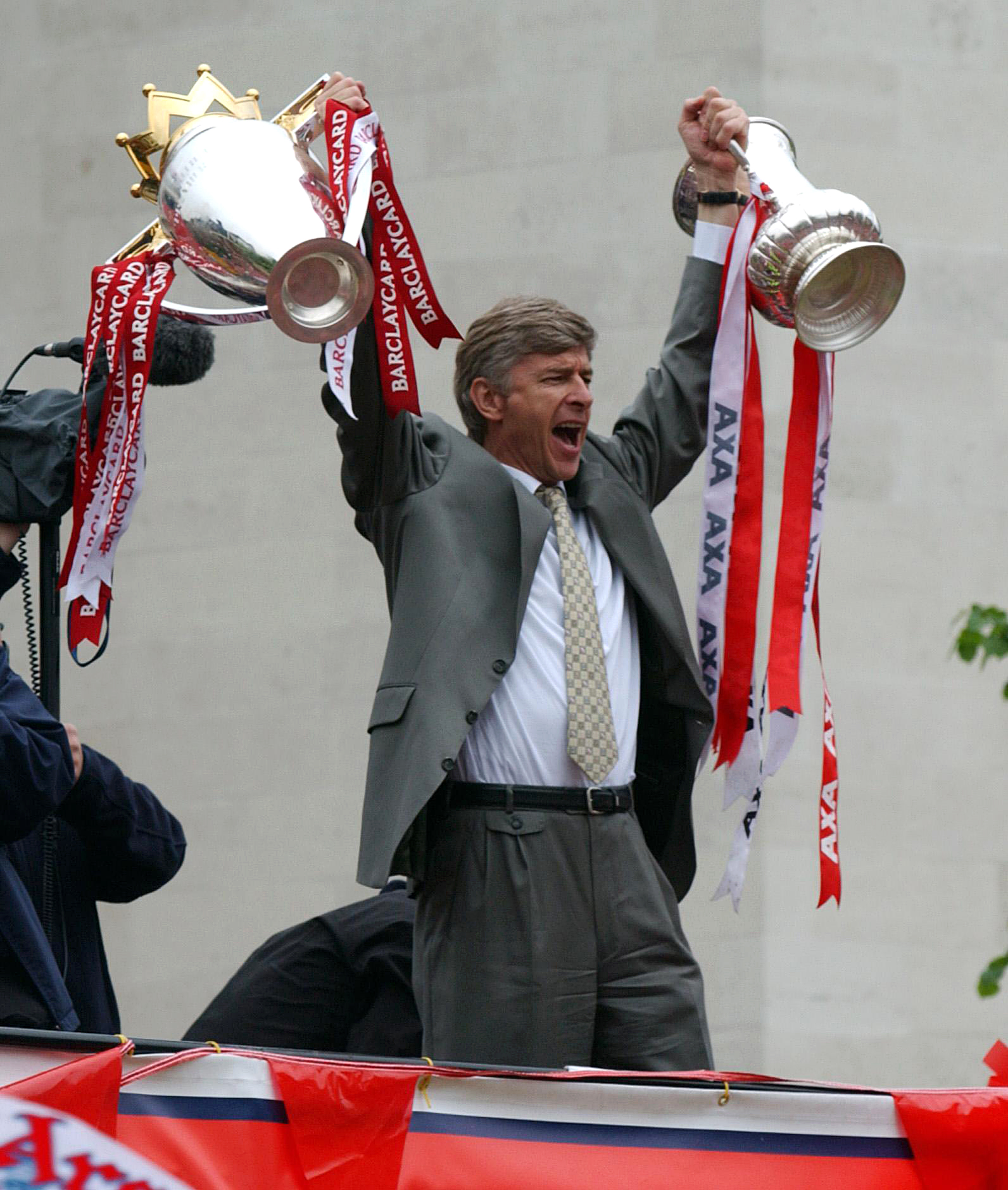 And despite a previous desire to get back into management, the former Monaco and Nancy boss has had a change of heart.

And he seems to be filling his newfound spare time wisely, adding: "Sport. Visiting my family and friends. Holidays. Reading a lot.

"Enjoying life but in a sensible way, because I’m a little bit drilled by 30, 40 years of discipline, you know?”

Wenger was in charge of the Gunners for 22 years, during which time he won three Premier League titles and seven FA Cup crowns.

But by the end of his reign, fans were on the Frenchman's back after 14 years without a title with the side looking further and further away from challenging.

And he admitted he may have "been Arsenal boss too long".

Wenger added: "Maybe I stayed too long… I don’t know.

"But I was committed like on the first day.

"I think I guided the club through the most difficult period in a very successful way.

"At some stage people say you’re too old, but they don’t really look at what you do.

"I served the club as much as I could."