FORMER Chelsea star Arjen Robben has hinted he could make a U-turn on his decision to retire less than a year after hanging up his boots. 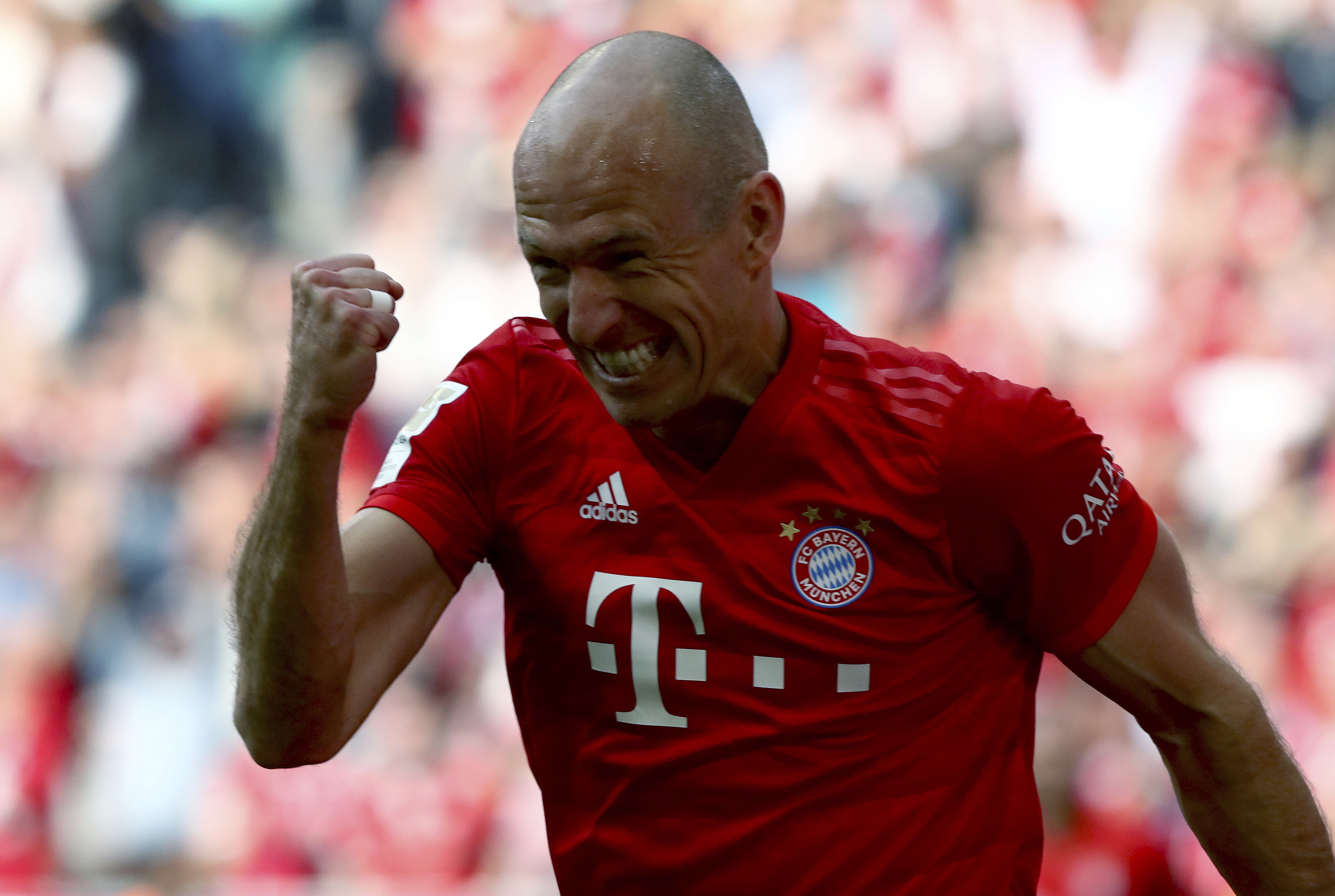 But now the iconic winger famed for his cut inside has revealed the urge to play has "tickled" him again.

Robben, who last year was linked with moves to Groningen and PSV and previously spoke of wanting to return, told the FC Bayern Podcast: "In the beginning I didn't miss football at all.

"But then there was a phase when it tickled again and I had thoughts such as, 'Hey, maybe I would like to play a little again'.

"From time to time I still have this feeling. With this virus, it is a very strange time for everyone and when football returns, then now!

"But maybe it always stays a bit in there. I'm just an athlete."

Announcing his retirement, he said: "I have decided to put an end to my career as a professional football player.

"It is without doubt the most difficult decision I have had to make in my career.

"A decision in which 'heart' and 'mind' collided.

"The love for the game gives you the conviction that you can still handle the whole world, as opposed to the reality that not everything works the way you want and you are no longer the 16-year-old boy who had no idea what an injury meant."

Robben – whose wife contracted coronavirus – hinted in his new quotes that he struggled to deal somewhat with the end of his football lifestyle.

Many ex pros talk of the difficulty adjusting to life without the structure of training, gym work and games.

But Robben said his children – sons Luka and Kai and daughter Lynn – have kept him happy.

He added: "When you're retired, nobody is waiting for you but you need something that is worth getting up for. In my case, that is my children."