ANTONIO CONTE hasn't yet started work at Tottenham – because he's waiting for his visa.

The Italian boss was named as Spurs' new boss on Tuesday on a £15m-a-year deal. 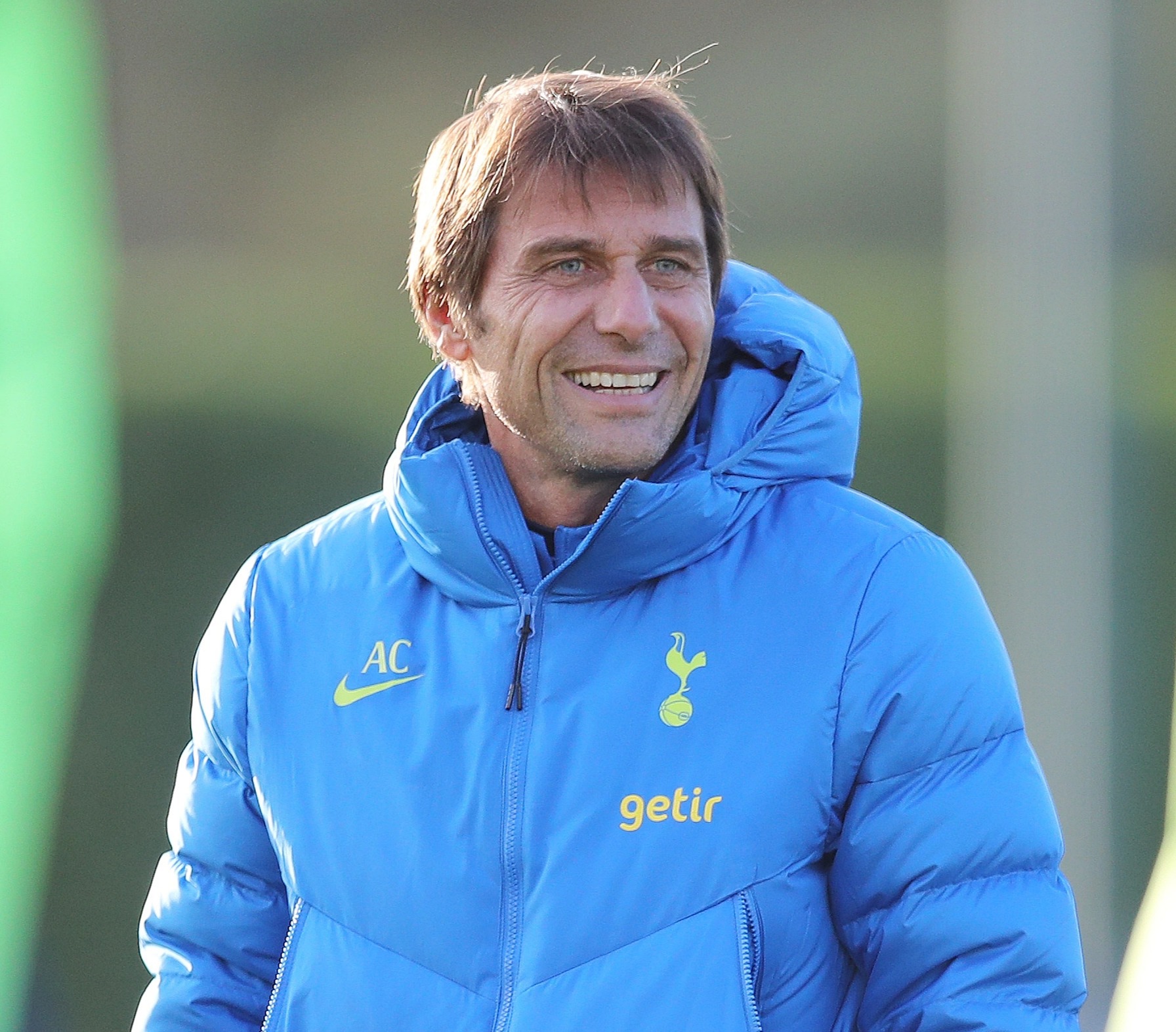 His first game in charge is expected to be on Thursday against Vitesse Arnhem in the Europa Conference League.

But Conte, 52, is still waiting for a visa to allow him to start working.

He will not take charge of the press conference scheduled for Wednesday while the paperwork finalised.

BBC report that the visa process normally takes up to 48 hours and Conte is expected to be in the dugout on Thursday.

Upon joining Spurs, Conte said: "I am extremely happy to return to coaching, and to do so at a Premier League club that has the ambition to be a protagonist again.

“Tottenham Hotspur has state-of-the-art facilities and one of the best stadiums in the world.

“I can't wait to start working to convey to the team and the fans the passion, mentality and determination that have always distinguished me, as a player and as a coach."

Conte is expected to bring in a whole new backroom team, like he did with Chelsea and Inter, with confirmation expected in due course.

The former Italy boss – who won the Premier League with Chelsea in 2016-17 – once claimed the North Londoners were not ambitious enough.

They are offering Conte a huge contract equivalent to £290,000 a week — plus heavy backing in the transfer market.