ANTHONY JOSHUA threw his support behind Chris Eubank Jr ahead of his Liam Williams grudge match after cheering him on during training.

Eubank, 32, is stepping into the lion's den as he takes on Welsh middleweight Liam Williams in Cardiff in what should prove to be a heated clash next month. 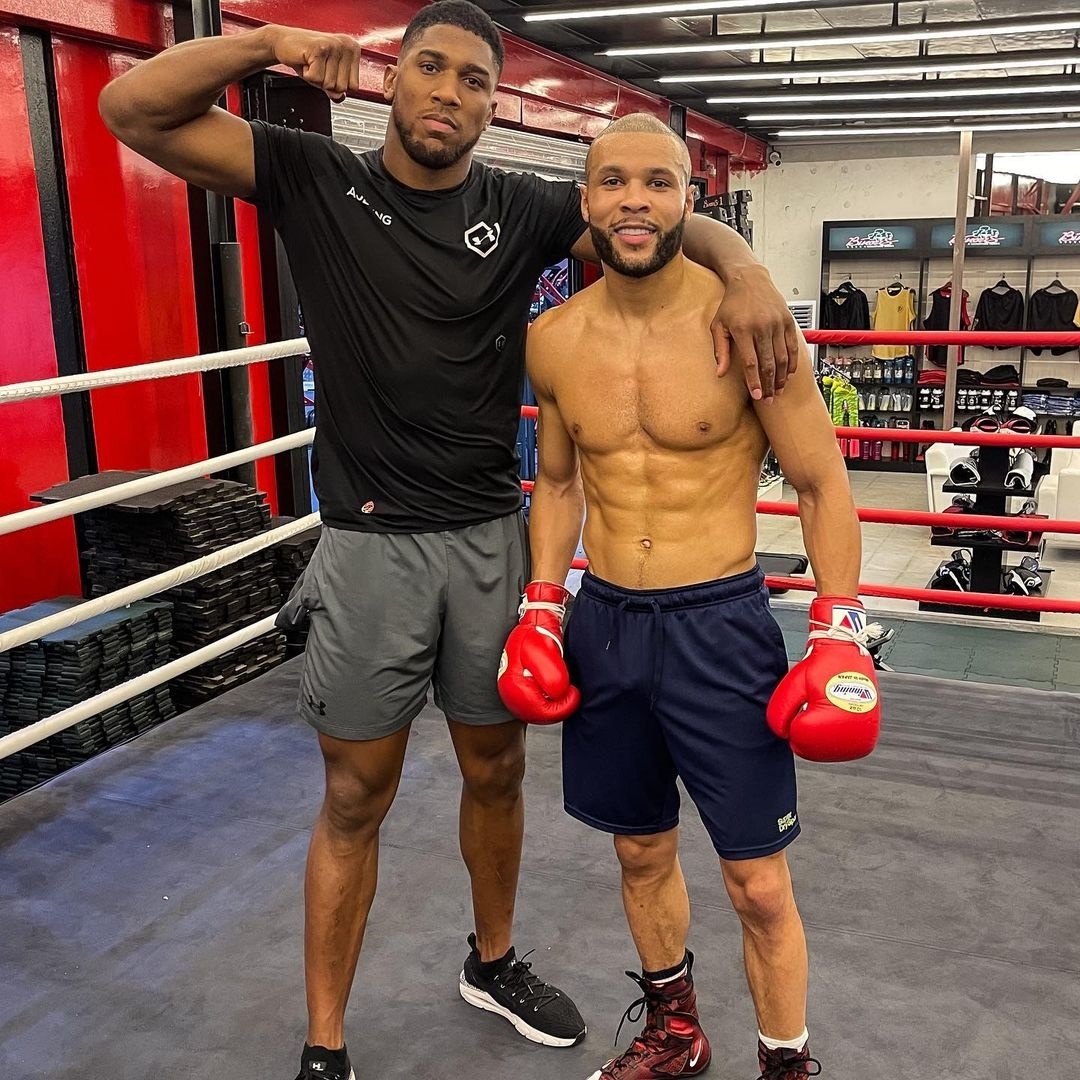 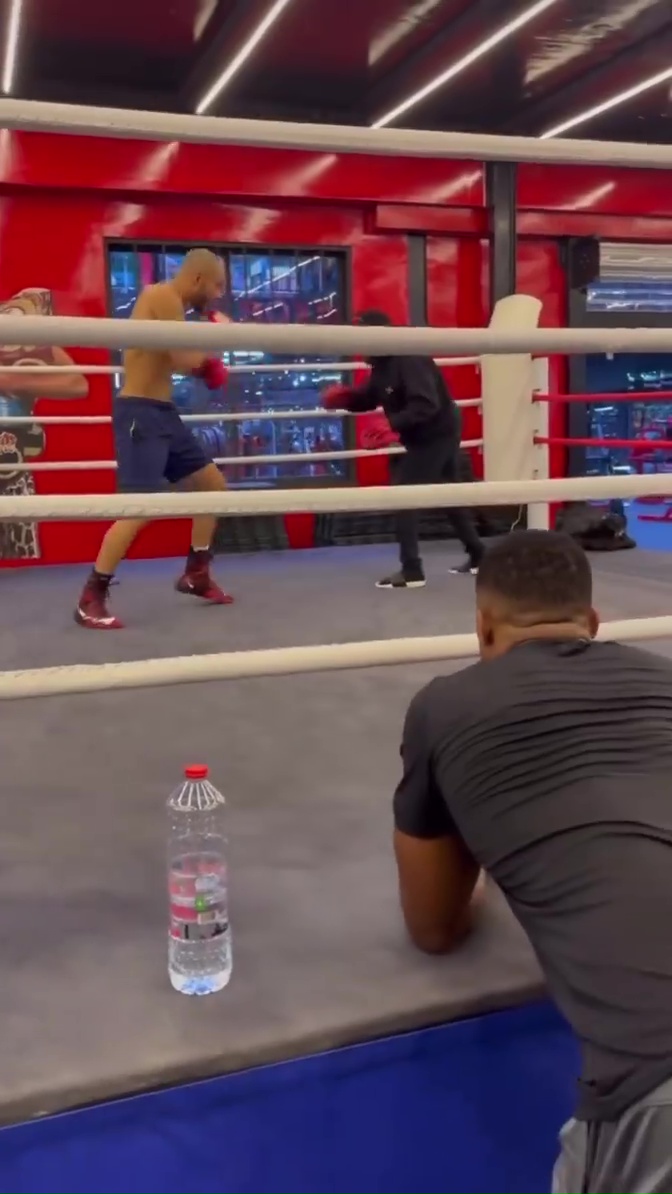 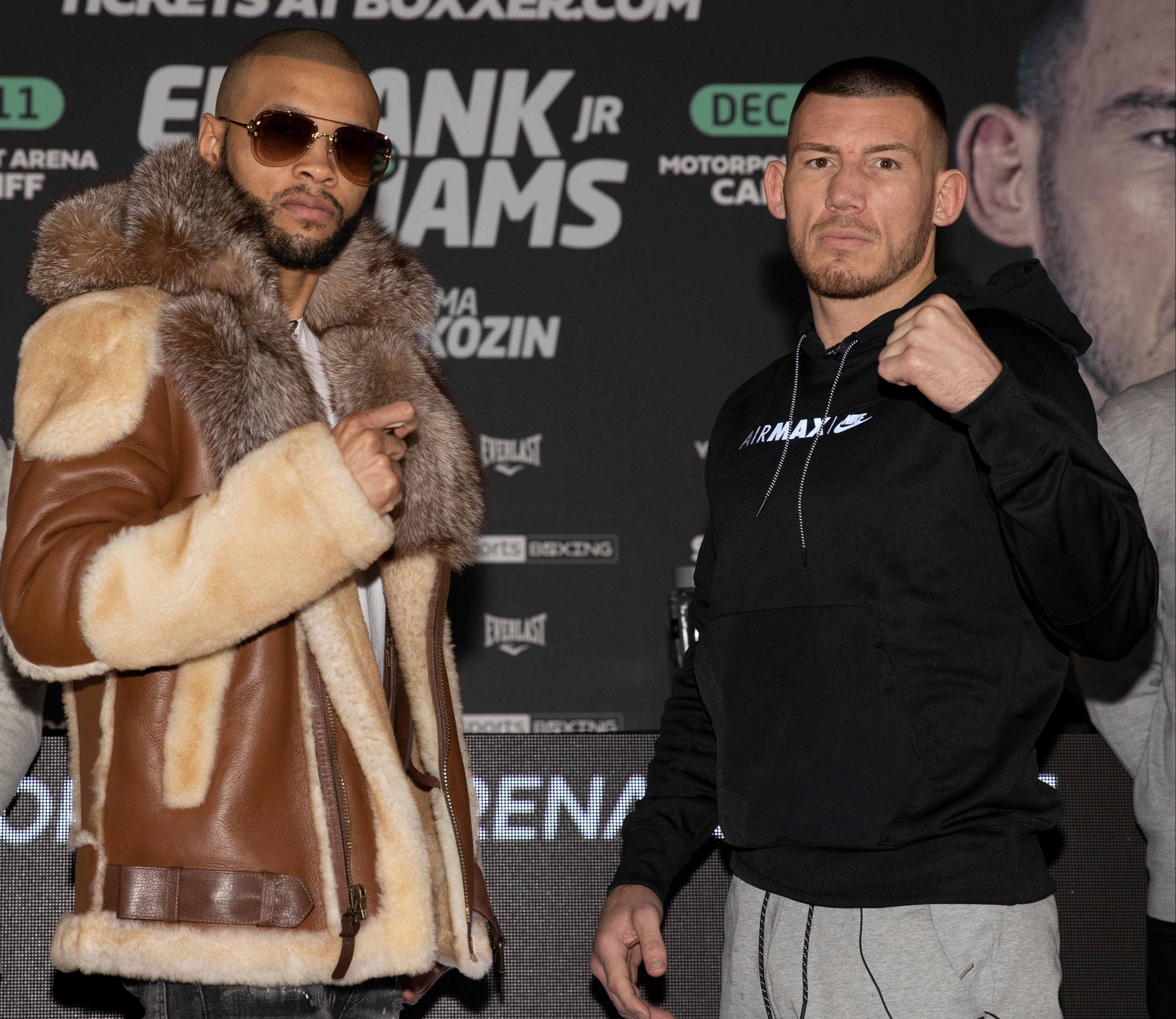 The fight was delayed by six weeks after Williams picked up a shoulder injury ahead of the original December 11 date.

And with Eubank gearing up for a title shot against Gennady Golovkin shoul dhe beat Williams, Joshua made an appearance at his Dubai training camp to give him a boost.

Eubank uploaded a snap of himself posing with AJ, captioned: "Even over the holidays we still stay hustlin’.

AJ also shared a series of videos of Eubank working hard in the ring on his Instagram Story.

The heavyweight star – who most-recently lost his belts at the hands of Oleksandr Usyk – also uploaded clips of Survivor classic Eye Of The Tiger, most-famously used in boxing film Rocky. 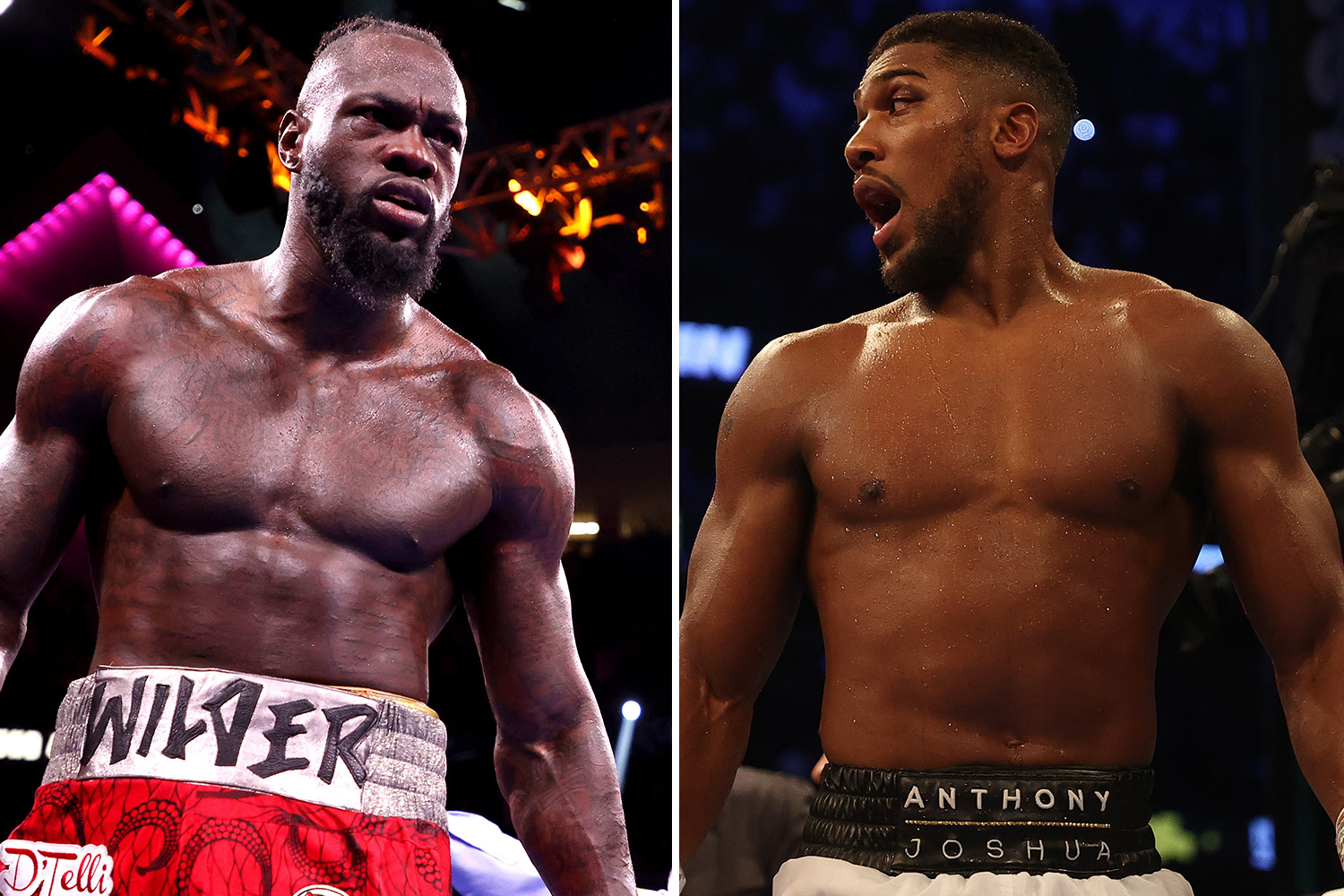 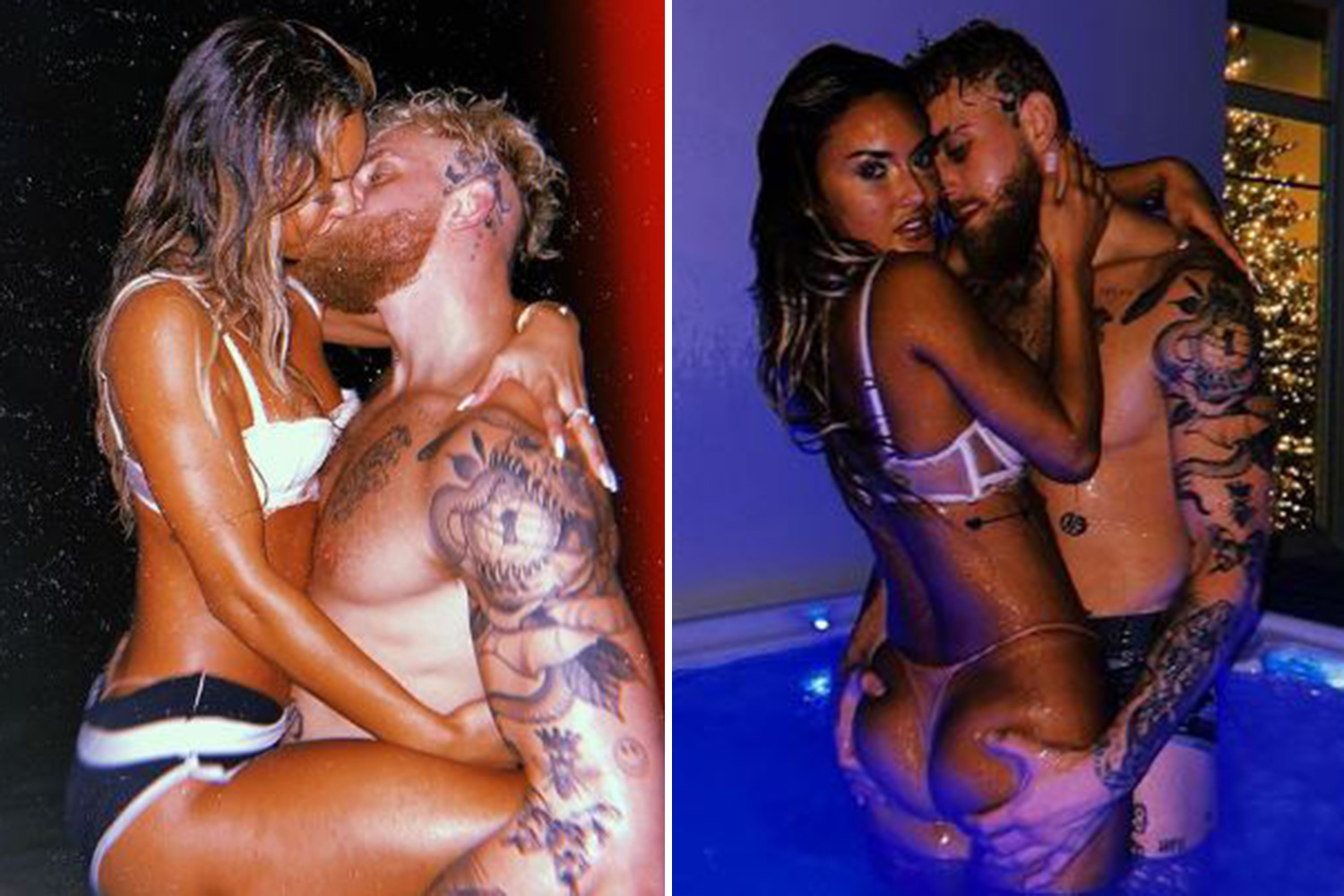 KISS FROM A ROSE 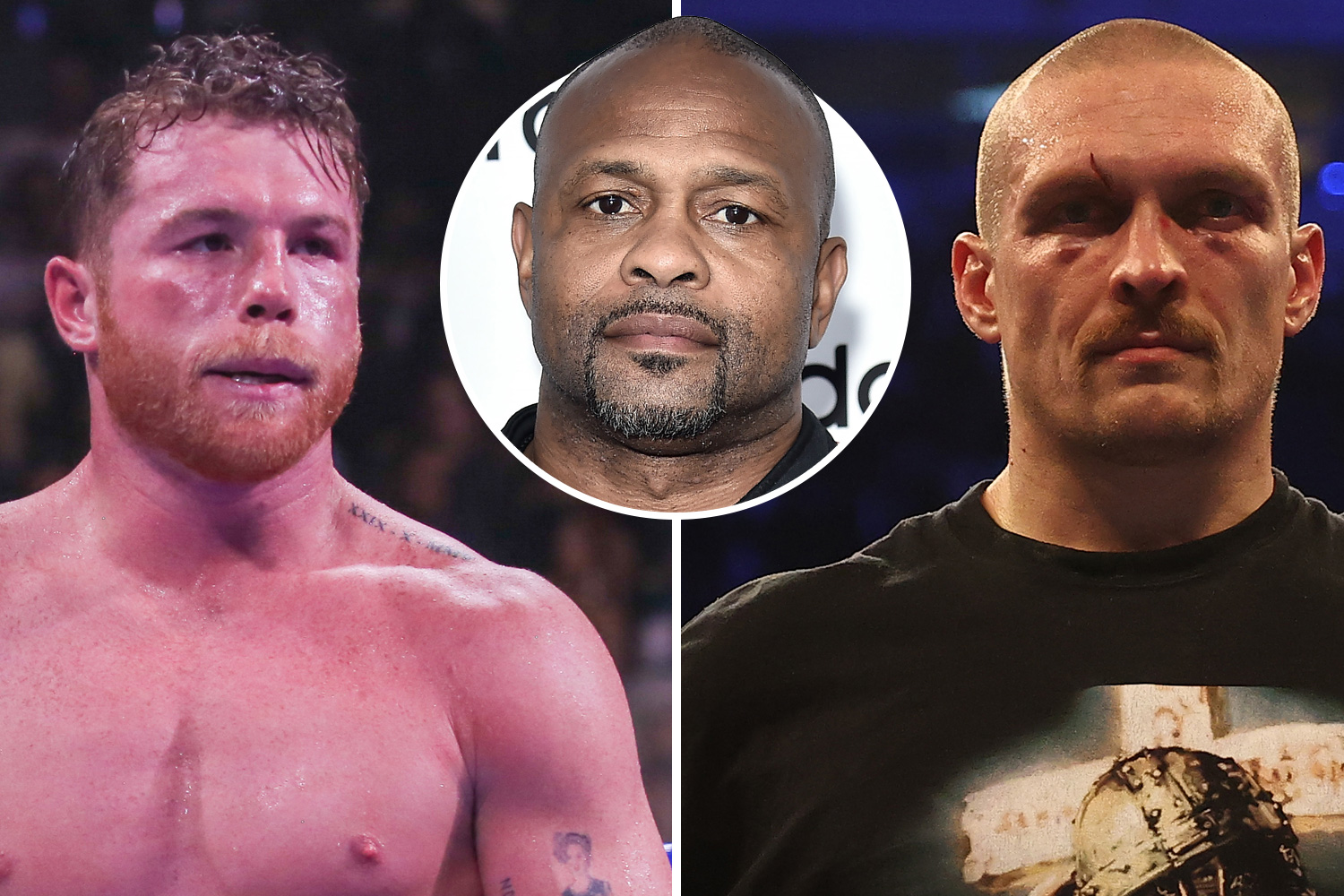 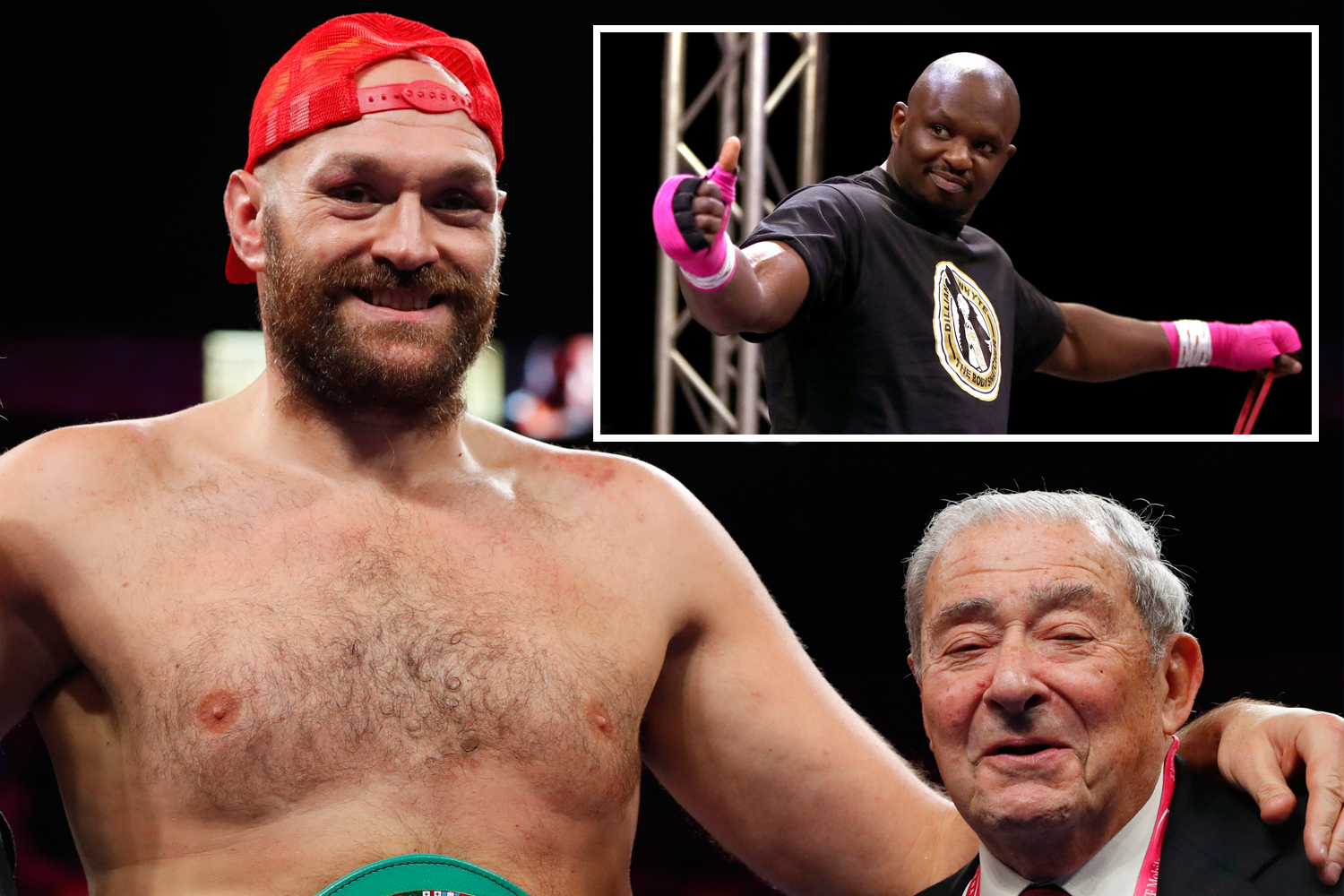 Fury told he IS allowed to skip Whyte mandatory after rival demands £7.5MILLION

Eubank has fought twice so far in 2021, seeing off Marcus Morrison and Wanik Awdijan.

And he will now hope to battle past fierce rival Williams to set up a clash with Golovkin.

Eubank and Williams have been locked in a war of words for months now – with the Englishman even calling it a 'grudge match' himself.

Last month, he claimed: "Respect is definitely not a word I would use in my feeling towards Liam.

"He has said a lot of reckless feelings online and it doesn’t sit well with me.

“This is a grudge match and genuine domestic rivalry, the things he has said has made it personal.

"The things he has said, 'lowlife', 'scumbag' and 'cretin', these are the words that I can use to describe a man that talks the way he talks and he will eat his words soon enough.

“It seems he has come here today and take about respect but it has gone too far past that and he is going to get embarrassed."