The find, the first of its kind, was made on Seymour Island, at the end of the Antarctic peninsula, in a region that’s closest to the southern tip of South America. The team, which was co-led by Thomas Mors from the Swedish Museum of Natural History, found the skull and hip bone of a tiny frog – measuring around four or five centimetres long – believed to be a part of the Calyptocephalellidae family. More commonly known as helmeted frogs, Professor Mors’ discovery could help pin down when the South Pole turned icy, as these amphibians are still found across South America, mostly in the lowlands of Chile, where temperatures are warm and humid.

The team’s research was published in the Scientific Reports journal on April 23.

“My guess is that it [Antarctica] was a rich and diverse place, we have only found a percentage of what lived there. 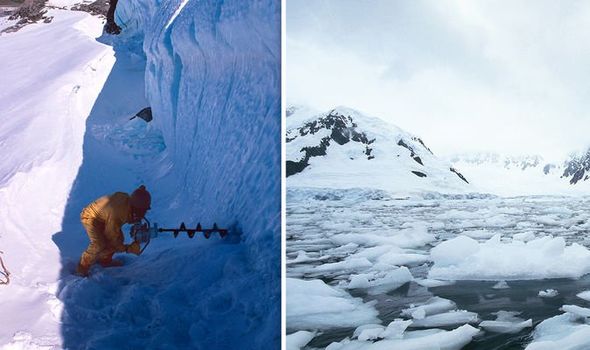 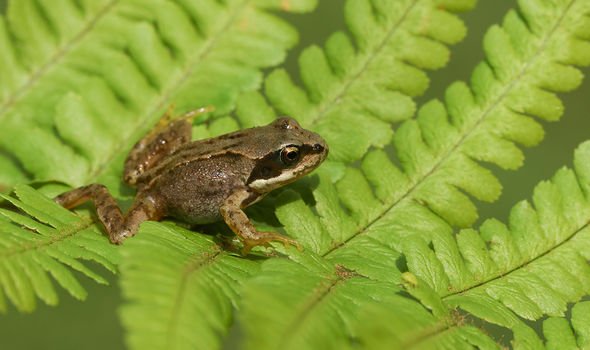 “The water lilies were the first hint that there were freshwater environments there and it was not frozen all the time.”

The study’s findings suggested that the forests of South America may be a “modern analogue” of the Antarctic climate just before its glaciation and may now be home to other species originally found across the Antarctic Peninsula.

Professors Mors’s team had begun their expedition in the hopes of learning more about what the terrain was like during that period and what exactly caused the cooling.

He believes that learning more about the kinds of life the region supported could help scientists better understand what caused Antarctica’s climate to change so drastically. 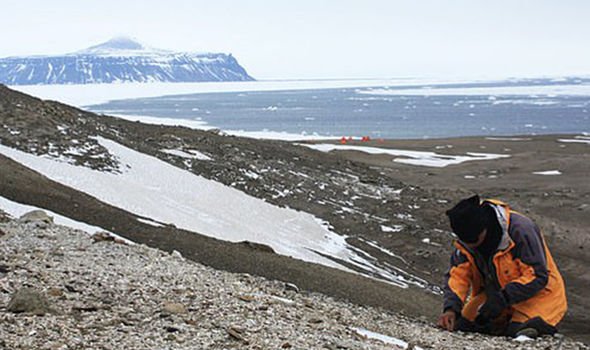 Earlier research has found that ice sheets formed across Antarctica before the final breakup of the southern supercontinent Gondwana into the present-day Southern Hemisphere, which includes South America and Antarctica.

He added: “This fauna lived six million years before the continent separated and then froze.

“There was glaciation likely already going on at the time.” 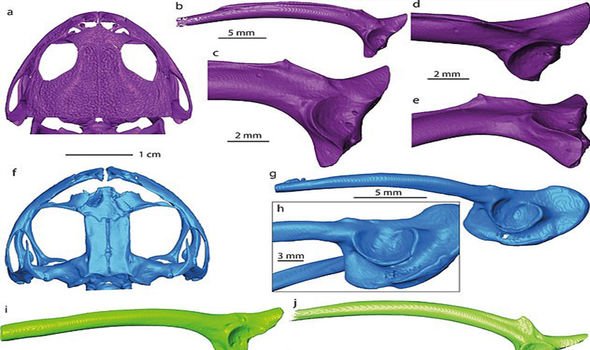 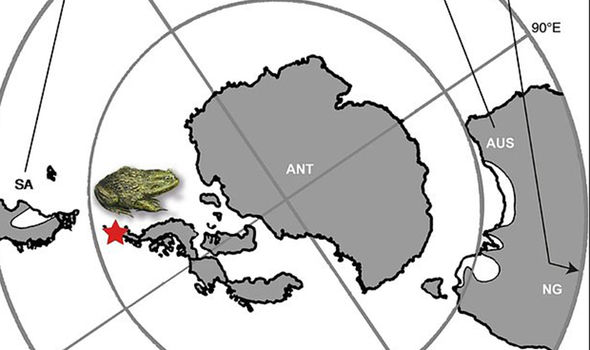 The discovery is further proof that Antarctica once had a bustling rainforest some 90 million years ago as suggested earlier this month following analysis of a 100-foot-deep sediment core from the Antarctic ocean floor.

The team, which included researchers from Imperial College London, drilled 30 metres below the ice of West Antarctica to find fossilised remains dating back 90 million years.

Their analysis of the preserved roots, pollen and spores showed the world at that time was a lot warmer than previously thought.

Led by geoscientists from the Alfred Wegener Institute in Germany, their work suggests summer averages in this Cretaceous environment would have been in the 20Cs (68Fs).