ANDY MURRAY and wife Kim have welcomed the birth of their fourth child after a secret lockdown pregnancy.

The Scot has withdrawn from next week’s Dubai tournament after he and wife Kim welcomed the latest edition to their family. 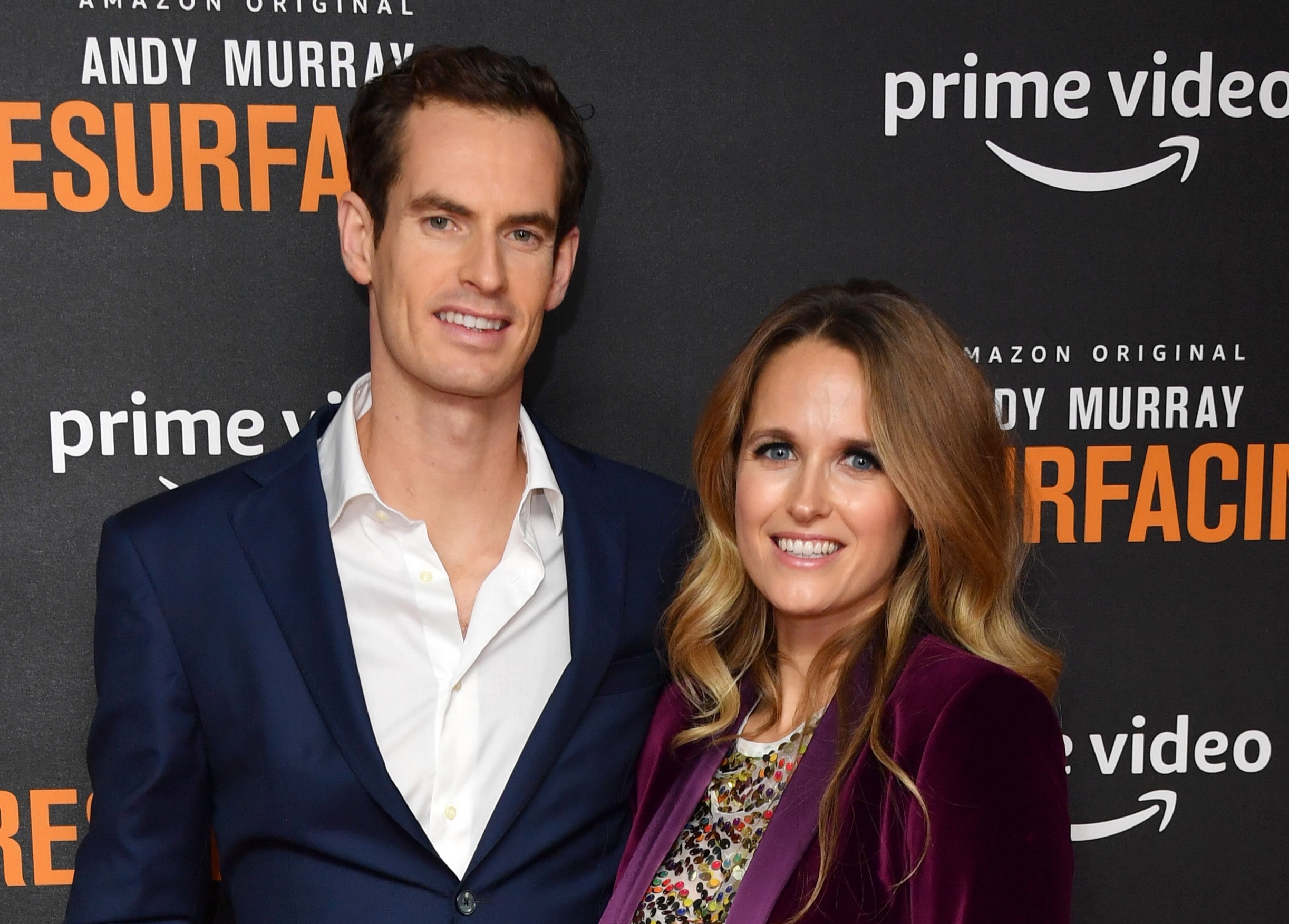 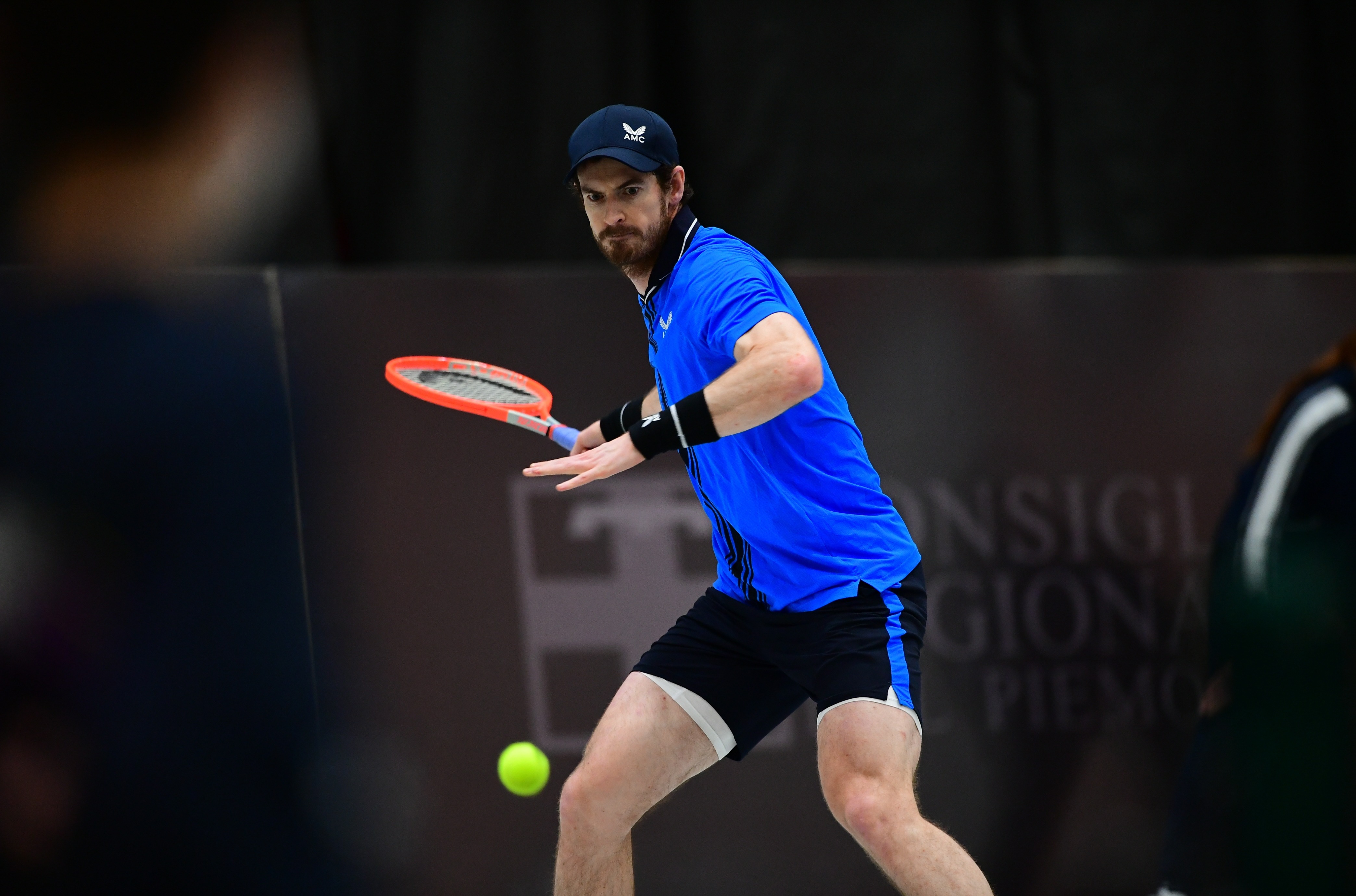 It is not yet known if the tot is a boy or girl – Murray is notoriously private about such personal issues – and his management team declined to reveal the sex of the new baby to SunSport.

Muzza had been set to play in the Middle East as he continues his full-time return to the tennis circuit following career-saving hip surgery in London in January 2019.

Yet he felt he would not have had enough preparation time before the Dubai Tennis Championships, which start on Monday and will be headlined by world No.4 and US Open champion Dominic Thiem.

Instead, the 33-year-old is planning to play at the Miami Open (March 24 to April 4) and it is likely he will receive a wildcard entry.

The world No.116 married Kim Sears, the daughter of leading British tennis coach Nigel, in April 2015 in Dunblane Cathedral.

The couple, who live in Surrey, have two daughters Sophia Olivia, five, and Edie, three.

Their son Teddy Barron was born in October 2019 just a few days after he won the European Open in Antwerp.

Shortly after Teddy's birth, the Scot spoke of his delight at one day being watched from the stands by his kids – who will be under no pressure to follow their dad into a career on the court.

He said: "If my girls find their passion and are able to live their lives fulfilling that passion, then that would make me happy."

But looking after his first born son led to Murray finding a fancy for chocolate biscuits.

He remarked at the time: "Evenings were the issue when the new-born has been going to bed at 7pm and sleeping for a three-hour period.

“My wife would sleep upstairs and get a period of good sleep before the baby would wake up.

“I’d be on my own downstairs with chocolate biscuits and stuff.

“There was Halloween and second daughter’s birthday party, then also my sister-in-law had a birthday. So there was lots of cake and junk. And no training is not a good combination!"