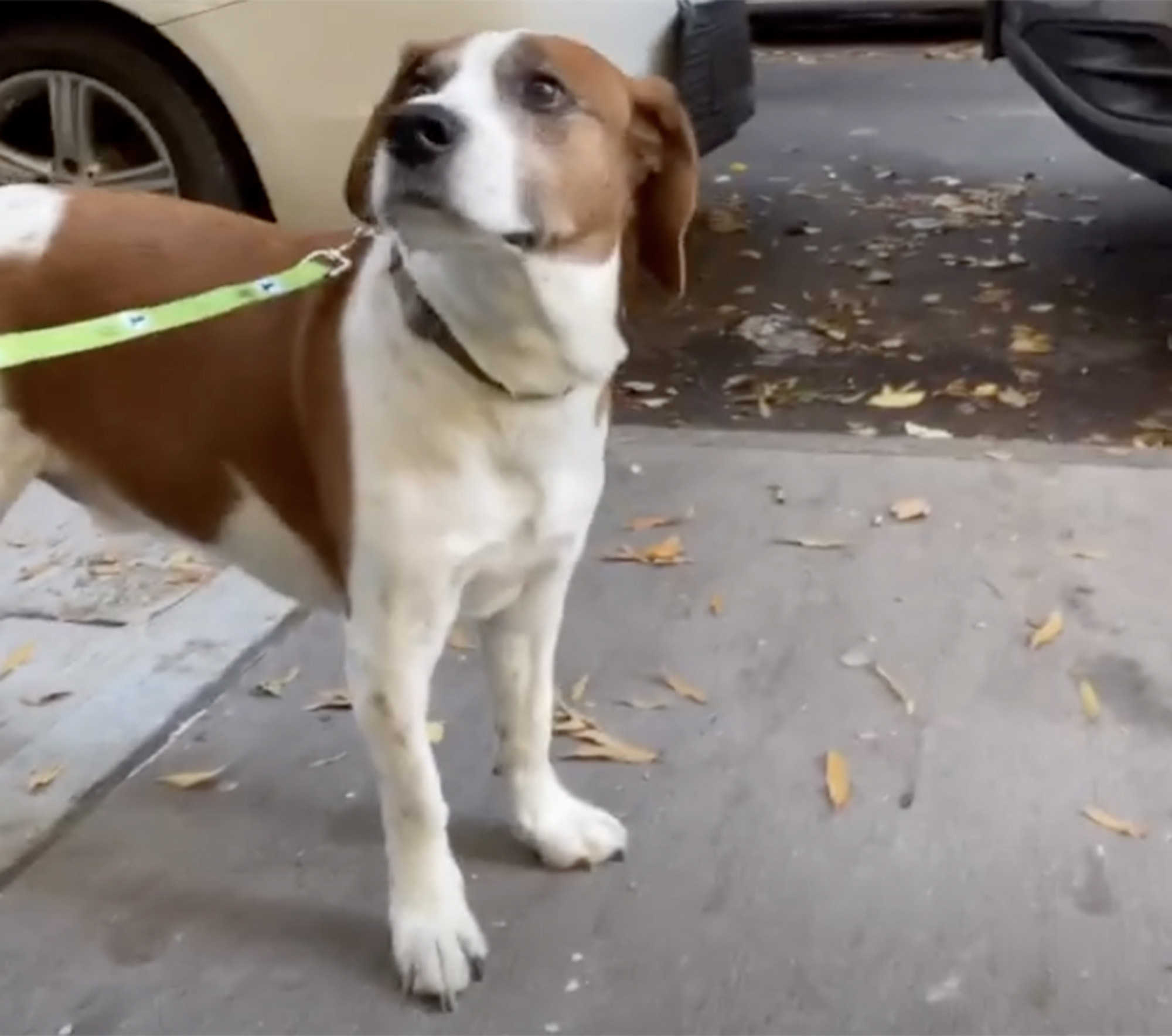 Reunited and it feels so good!

On Saturday, Andy Cohen revealed he enjoyed a walk around New York with his beloved rescue pup Wacha, whom he rehomed earlier this year.

“Reunited with my buddy today,” the “Watch What Happens Live” host said in an Instagram story. “He’s happy to be walking around his old haunts.”

In a separate story, Cohen, 52, added that Wacha is “happy” and “healthy.”

“God is good, Wacha’s good, life is good,” he continued.

In May, Cohen announced he had found a new home for Wacha after an “incident.” The Bravo honcho, who is also a father to 1-year-old son Benjamin, noted there could have been “catastrophic” consequences if the situation remained unchanged. 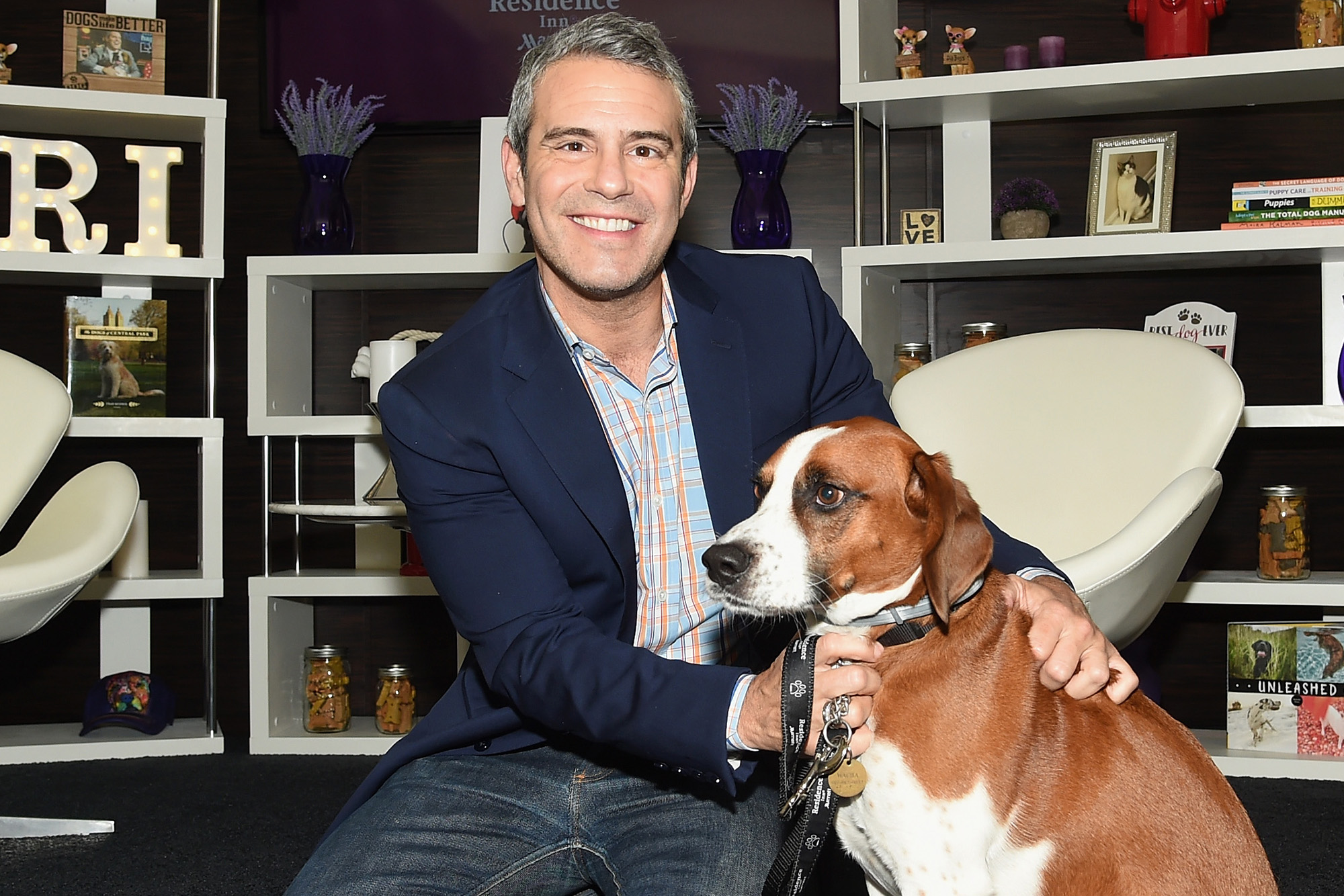 “Over the nearly seven years that I’ve been blessed to have Wacha in my life, we have worked to address some occasional random signs of aggression,” Cohen detailed in an Instagram post.

“No effort was spared in the attempt to help Wacha feel adjusted. After an incident a few months ago, numerous professionals led me to the conclusion that my home is simply not a good place for him. Keeping him here could be catastrophic for Ben and worse for Wacha,” he added.

Cohen said in June that Wacha had happily adjusted to his new home in Connecticut.

“The thing that I want you guys to know is that Wacha is happy,” Cohen said on his SiriusXM show “Radio Andy.” “He is happy.”