Andy is ready to stop being polite and start getting real with the stars of the biggest reality shows.

Andy Cohen’s connection to the reality TV world just got a little deeper, thanks to a new seven-part event series coming to E!

Premiering on March 25, “For Real: The Story of Reality TV” will highlight reality “trailblazers” from The Osbournes to The Kardashians and everyone in-between, as Cohen interviews a number of the genre’s biggest stars.

“The seven-part limited event series explores different themes including celebreality, dating, competition and extreme makeover series, among others, and shares shocking revelations from those industry executives, producers and journalists who helped catapult reality programming into the pop culture zeitgeist,” reads a press release from the network.

“Featuring untold stories and ‘never-before-seen’ footage, Cohen reminisces with some of the biggest stars to examine the evolution and decades-long cultural impact of unscripted television,” the release adds. “Cohen navigates reality’s storied past as he dishes with the Kardashian/Jenner family ahead of their final season of the global phenomenon ‘Keeping Up with the Kardashians;’ celebrates all that Black women have brought to the genre with an insightful conversation with Kandi Burruss, Vivica A. Fox and producers Holly Carter and Mona Scott-Young; reveals secrets from ‘The Bachelor’ with Jason and Molly Mesnick; and brings together cast members of the first season of ‘The Real World’ for a long-awaited and tearful reunion after 20 years.” 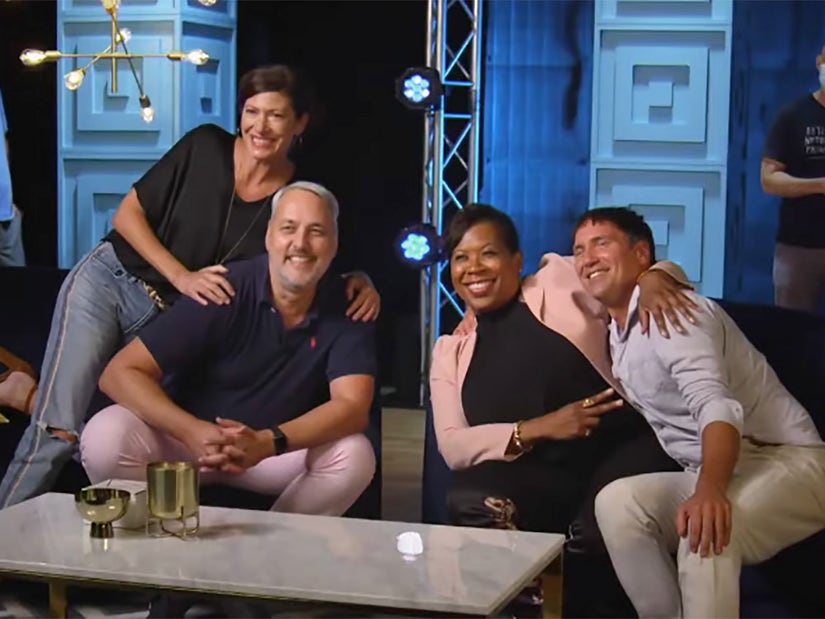 The first trailer gives just a glimpse of that “Real World” reunion, as Eric Nies, Heather B. Gardner, Norman Korpi and Julie Gentry posing for a photo together, as Nies says he’s “speechless.” Even Andy appears emotional as he dabs a tear from his eye.

The series kicks off March 25th on E!