In the early hours of June 2, 2018, astronomers at the University of Arizona saw a faint dot of light moving across the sky.

It was an asteroid, which loomed larger and larger as it approached Earth. A few hours later, the 6-foot-wide space rock — named 2018 LA — caught fire as it roared through the atmosphere at a blistering 38,000 miles per hour. It broke into tiny fragments that rained down across Botswana.

A group of researchers raced to the end of that fireball’s path to hunt for the rare fragments, since they held clues about the asteroid’s origins.

“This is only the second time we have spotted an asteroid in space before it hit Earth over land,” Peter Jenniskens, an astronomer at the SETI Institute, said in a press release.

Jenniskens’ team eventually found 23 pieces of the asteroid in Botswana’s Central Kalahari Game Reserve. According to a new study from the group, an analysis of those fragments showed that 2018 LA was actually a piece of a larger asteroid called Vesta, which is the brightest and second-largest asteroid in our solar system.

By dating the elements inside the asteroid fragments, Jenniskens’ team determined that the space rock had been traveling for nearly 23 million years after it broke off Vesta.

‘A national treasure of Botswana’ 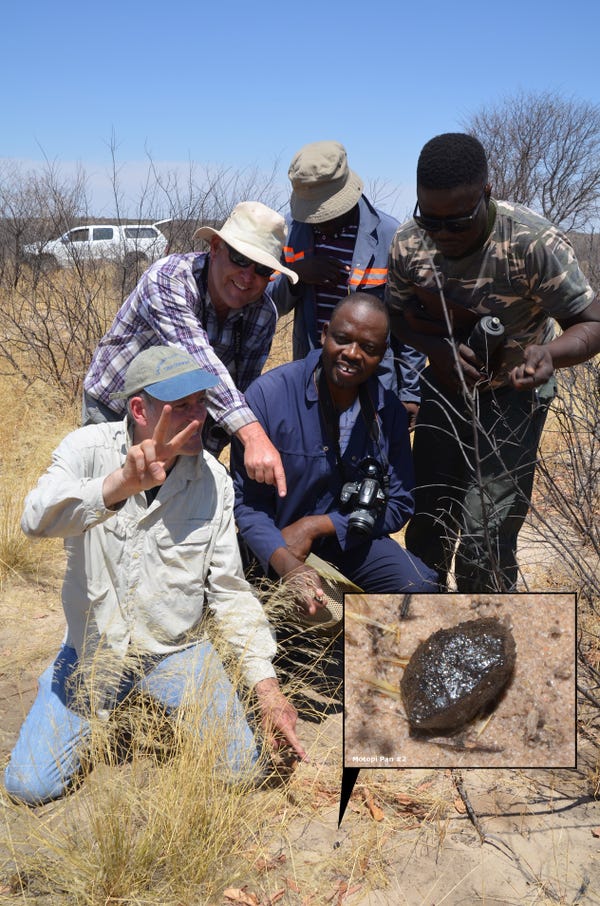 Jenniskens’ team almost struck out in their first hunt for asteroid fragments. But five days in, on their last day searching in the game reserve, the group found their first meteorite just 100 feet from their camp. (Asteroids that reach Earth’s surface are called meteorites.)

It was just over an inch long and weighed 18 grams, he said.

“The meteorite is named ‘Motopi Pan’ after a local watering hole,” Mohutsiwa Gabadirwe, a researcher from the Botswana Geoscience Institute who co-authored the study, said in the release. “This meteorite is a national treasure of Botswana.”

During a second expedition in October 2018, the team found the other 22 meteorite pieces. 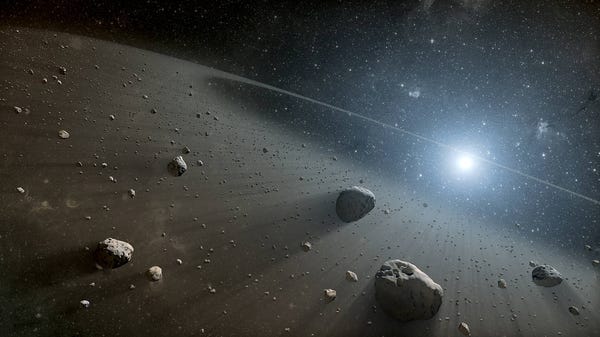 The researchers analyzed the metal content and make-up of those fragments, and determined that they belong to a class of meteorites called Howardite-Eucrite-Diogenite (HED) meteorites. This whole group likely originated from Vesta, in the asteroid belt between Mars and Jupiter.

According to the study authors, one-third of all HED meteorites found on Earth broke off of Vesta nearly 23 million years ago, when it was struck by another space object. They think that’s true of this asteroid, too. 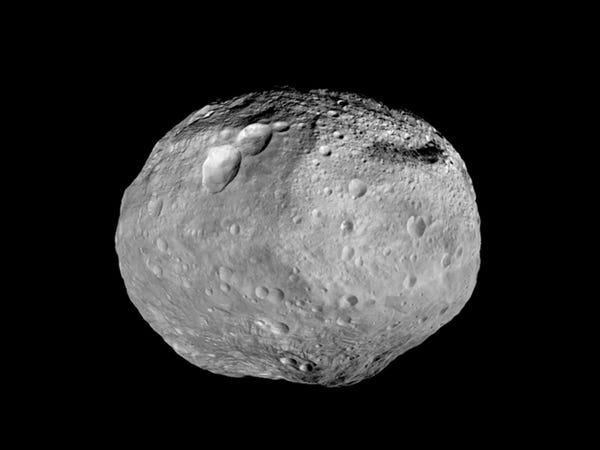 The fragments’ composition also offers hints about Vesta’s violent past. An examination of the minerals inside Motopi Pan suggest the rock melted and reformed twice: 4.6 billion years ago then 4.2 billion years ago.

“Billions of years ago, two giant impacts on Vesta created a family of larger, more dangerous asteroids,” Jenniskens said. “The newly recovered meteorites gave us a clue on when those impacts might have happened.”